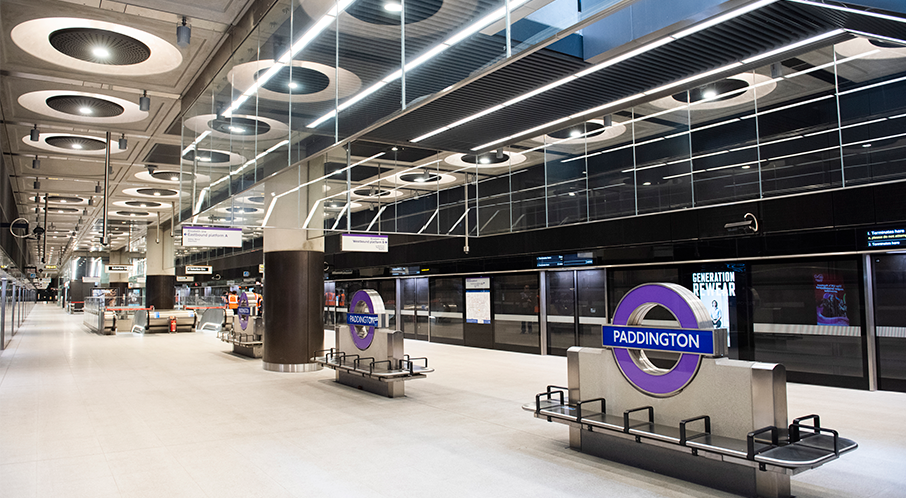 London’s new Elizabeth line will drastically improve the ease of train travel across the capital and access to Heathrow airport. Rose Dykins reports

On May 24, Transport for London (TfL) unveiled the long-awaited Elizabeth train line (named after the Queen) that stretches 100km from Reading and Heathrow airport in the west through central London tunnels across to Shenfield and Abbey Wood in the east.

The new railway built by Crossrail Ltd will stop at 41 accessible stations – ten of them new – and is expected to serve up to 200 million people each year.

From autumn 2022, the lines from Reading, Heathrow and Shenfield will connect with the central tunnels. This means customers travelling from Reading and Heathrow will be able to travel east all the way to Abbey Wood without changing at Paddington. Full services across the route will be in operation by May 2023. 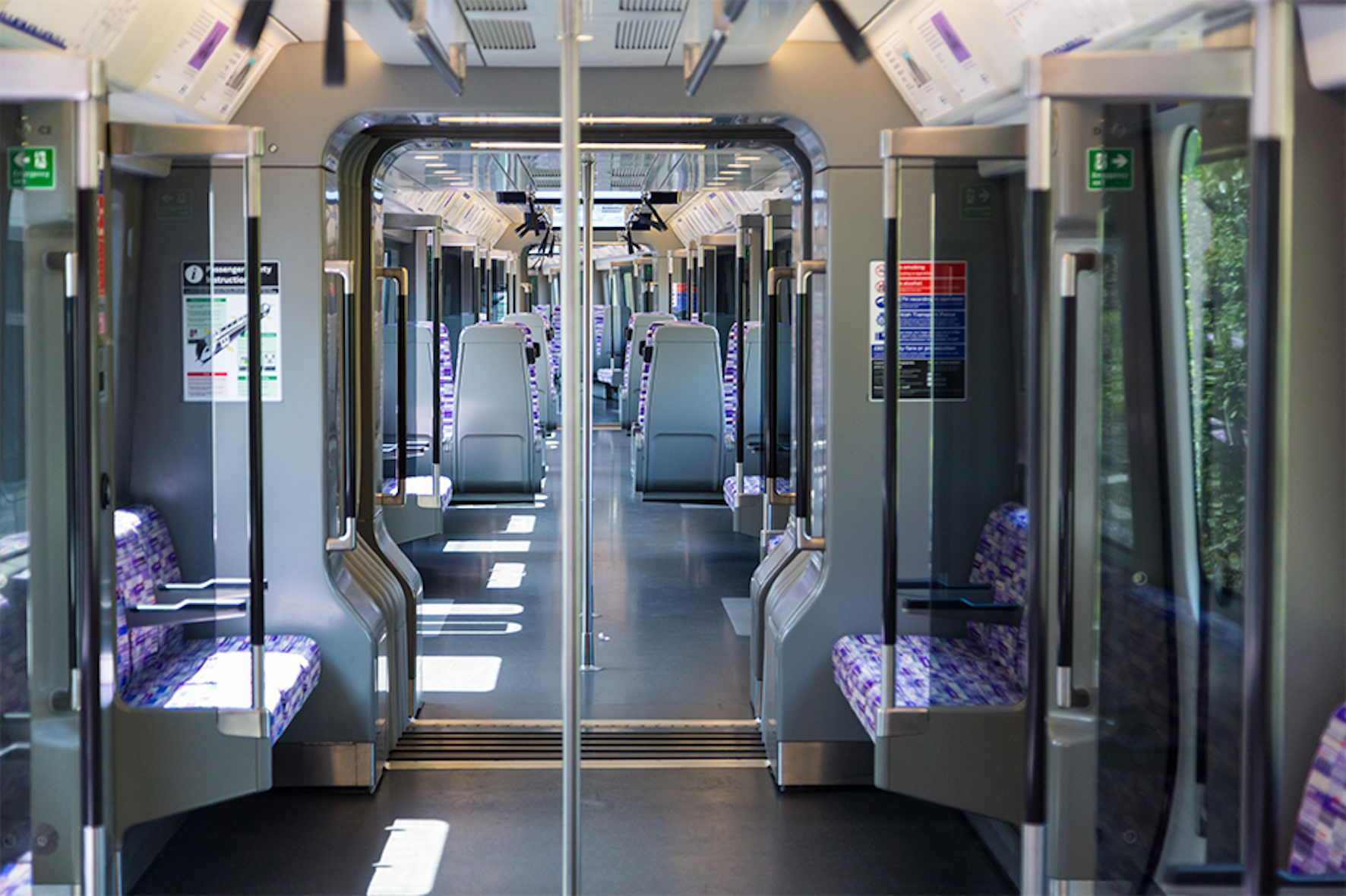 20 years in the making, the new £18.8 billion line now connects stations such as Paddington (from where the Heathrow Express departs) and Canary Wharf financial district in just 17 minutes – a journey that takes more than 30 minutes on the Tube – transforming how locals and visitors are able to move through the city.

To go from Woolwich to Paddington now takes just 31 minutes, a journey that would take 80 minutes or more in a car. Services start with 12 trains an hour (a train every five minutes) running between Paddington and Abbey Wood from 0630-2300, Monday to Saturday. (Connections to Heathrow will come later.)

The Elizabeth line also provides a direct link between Abbey Wood and central London destinations including Liverpool Street, Tottenham Court Road, Farringdon and Bond Street. (Work is ongoing at Bond Street Elizabeth line station, and it will not open to customers until later this year).

The Elizabeth line will improve the ease of travel across London and the South East by speeding up transport links, cutting down journey times, increasing capacity, and improving accessibility – with spacious new stations and walk-through trains.

All stations along the Elizabeth line will be staffed from the first train until the last, with a “turn up and go” service offered to anyone needing assistance. Each station along the line from Paddington to Woolwich also offers step-free access from street to platform level. 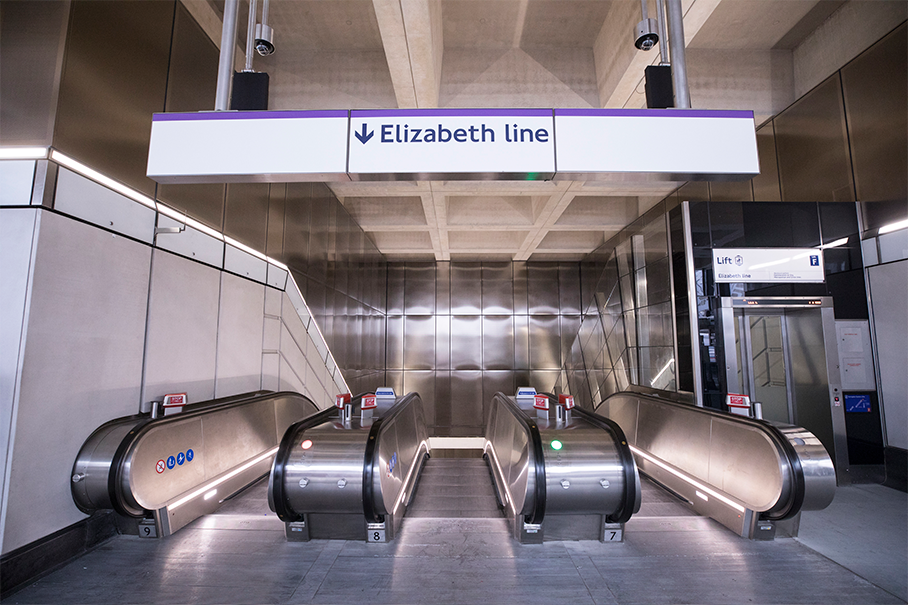 Changes have also been made to 14 bus routes to improve links to Elizabeth line stations in east and South East London.

Over the next few weeks, signage for the Elizabeth line will be rolled out across the network in the run-up to customer service beginning to take place. London’s Tube and Rail map will also be redesigned and released soon to include the new central section stations connected to the rest of the TfL network.

The Elizabeth line will initially operate as three separate railway services from Reading, Heathrow and Shenfield, which will connect with the line’s central tunnels from this autumn.

Those going gtom Reading or Heathrow and the central section will need to change trains at Paddington, walking to/from the new Paddington Elizabeth line station. No changes are needed to go from Paddington to Abbey Wood. 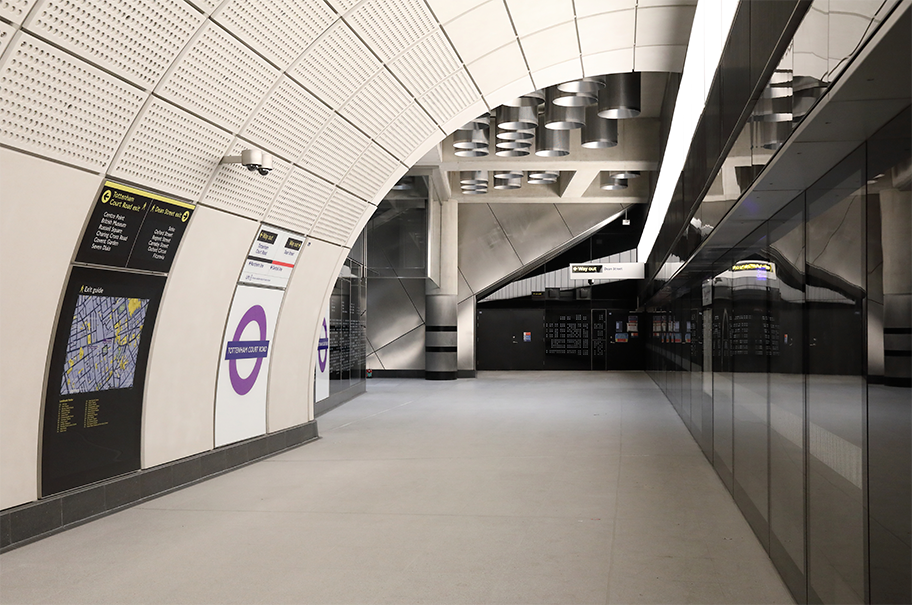 Services that currently operate under TfL Rail between Reading and Heathrow to London Paddington, and Sheffield to London Liverpool Street, will be rebranded as part of the Elizabeth line.

Customers travelling from Heathrow airport or Reading into London will initially need to change at Paddington to access the central section of the Elizabeth line route (the same applies to this travelling from Shenfield to Liverpool Street).

However, from this autumn, services from Heathrow, Reading and Sheffield will connect with the central tunnels, and journey frequencies will increase to 22 trains per hour during peak hours (between Paddington and Whitechapel).

The new line will operate 12 trains per hour between Paddington and Abbey Wood from Monday to Saturday, from 6.30am to 11pm. On Sundays, engineering work will continue on the line, as well as testing and software updates to gear up for more intensive services from Autumn 2022. 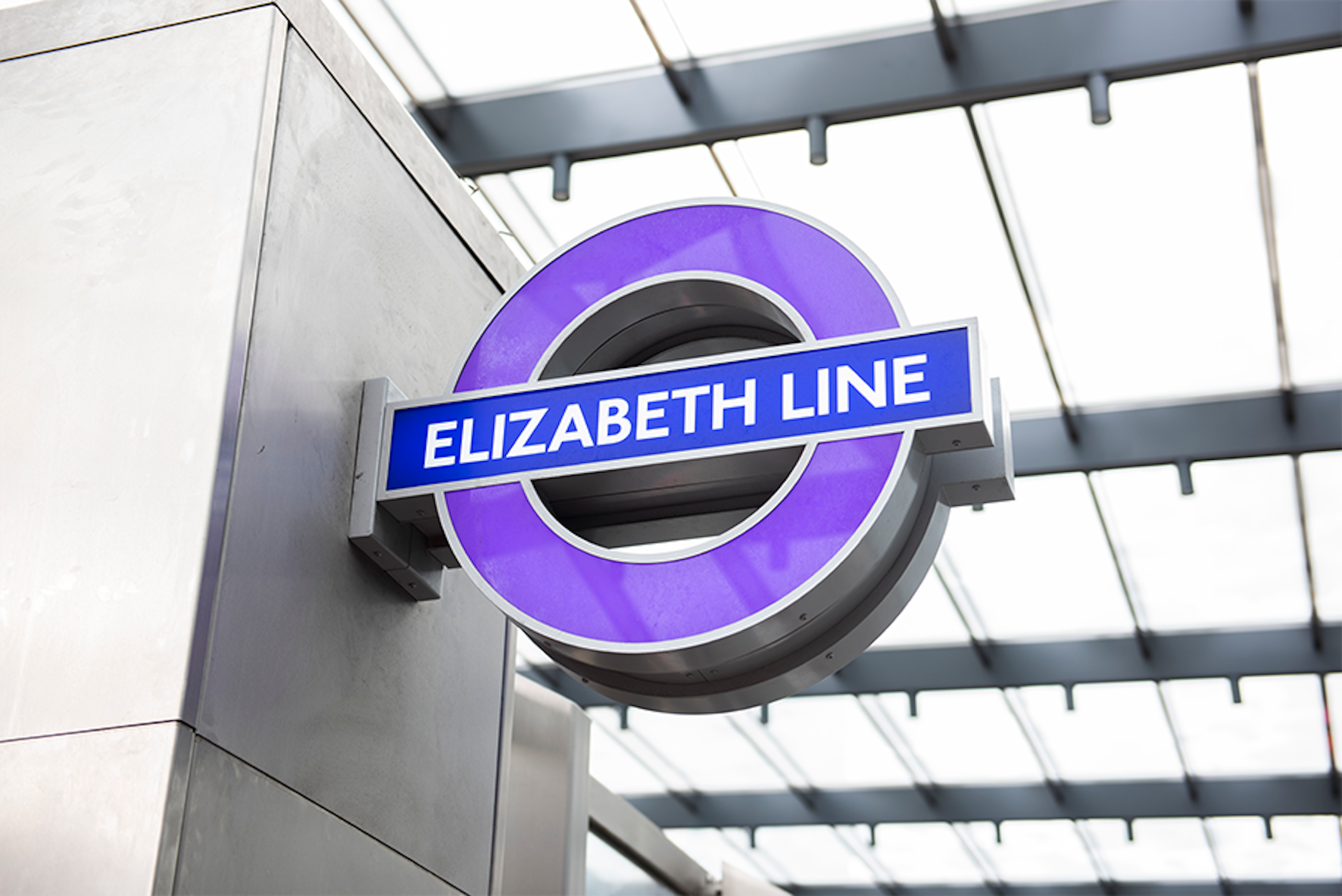 The Elizabeth line is an important step in London’s post-Covid recovery, and its strategy to avoid a car-led strategy to regenerate the economy, by providing a greener travel travel option. It’s estimated the new rail infrastructure will add £42 billion to the UK economy.

Andy Byford, commissioner for TfL, said: “The opening day is set to be a truly historic moment for the capital and the UK, and we look forward to showcasing a simply stunning addition to our network.”