After the success of SAY Carbon Yachts dealerships in Ibiza and Mallorca, the luxury yacht company continues to expand across Europe with the launch of Say Carbon Yachts Marbella, where it will also unveil its new SAY 52 model in 2023.

The brand claims to be the “most technologically advanced manufacturer for carbon built luxurious day boats”. Its vessels are ultra–light, fast and powerful, yet are manufactured to consume half the fuel of similar boats.

They have also “electrified” yachting with the launch of the SAY 29E (in addition to the SAY 29), offering silent, emission-free cruising at speeds of up to 40 knots. Apparently, it has been awarded the title of “world’s fastest production-built electric boat”. 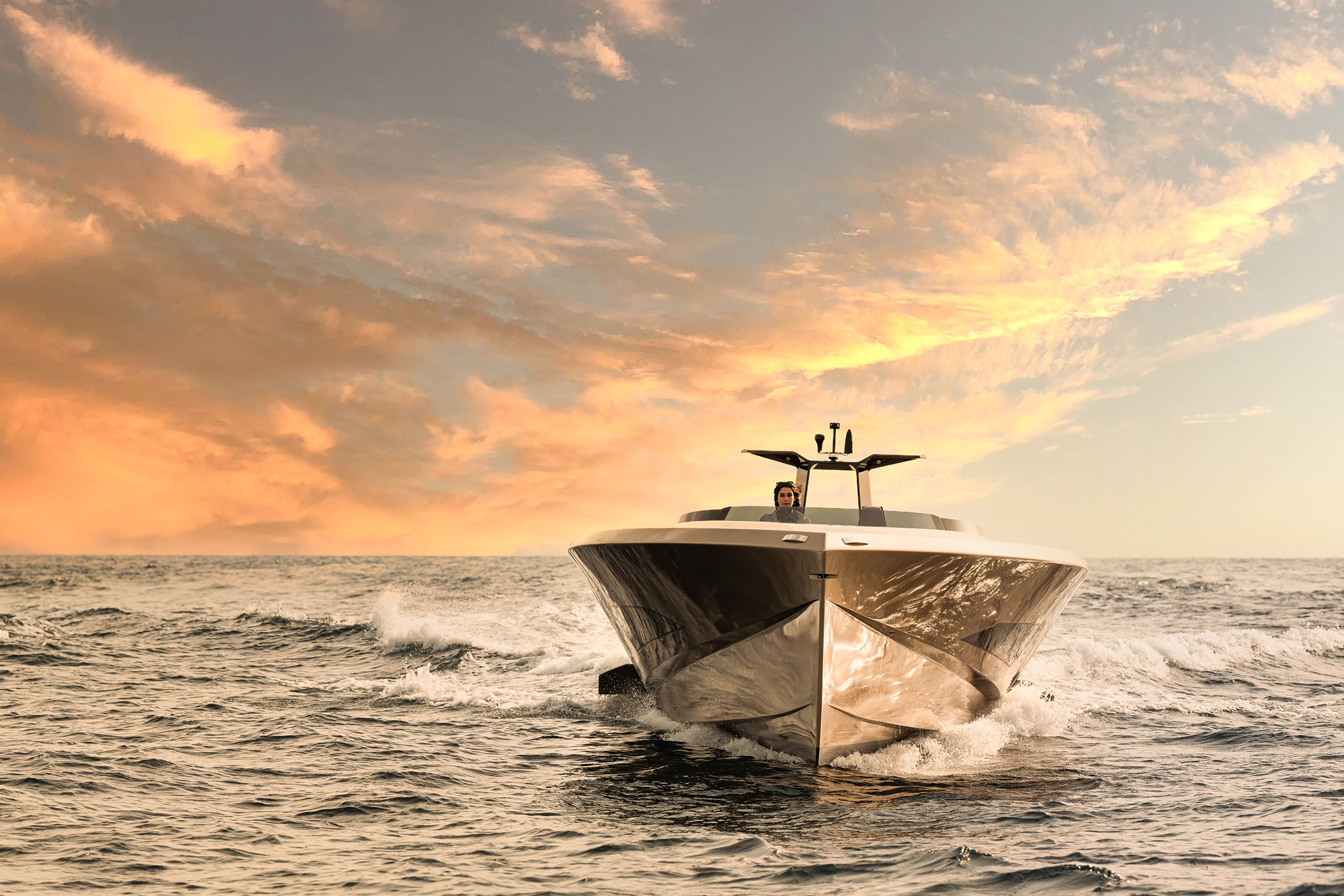 The launch of the SAY Carbon Yachts Marbella dealership will showcase the latest SAY Carbon Yacht, the SAY 42 (pictured above), which has a light–weight carbon hydrodynamic hull and the Volvo Penta 430HP low–emission engine (using only 50 litres of fuel at an average speed of 20 knots). 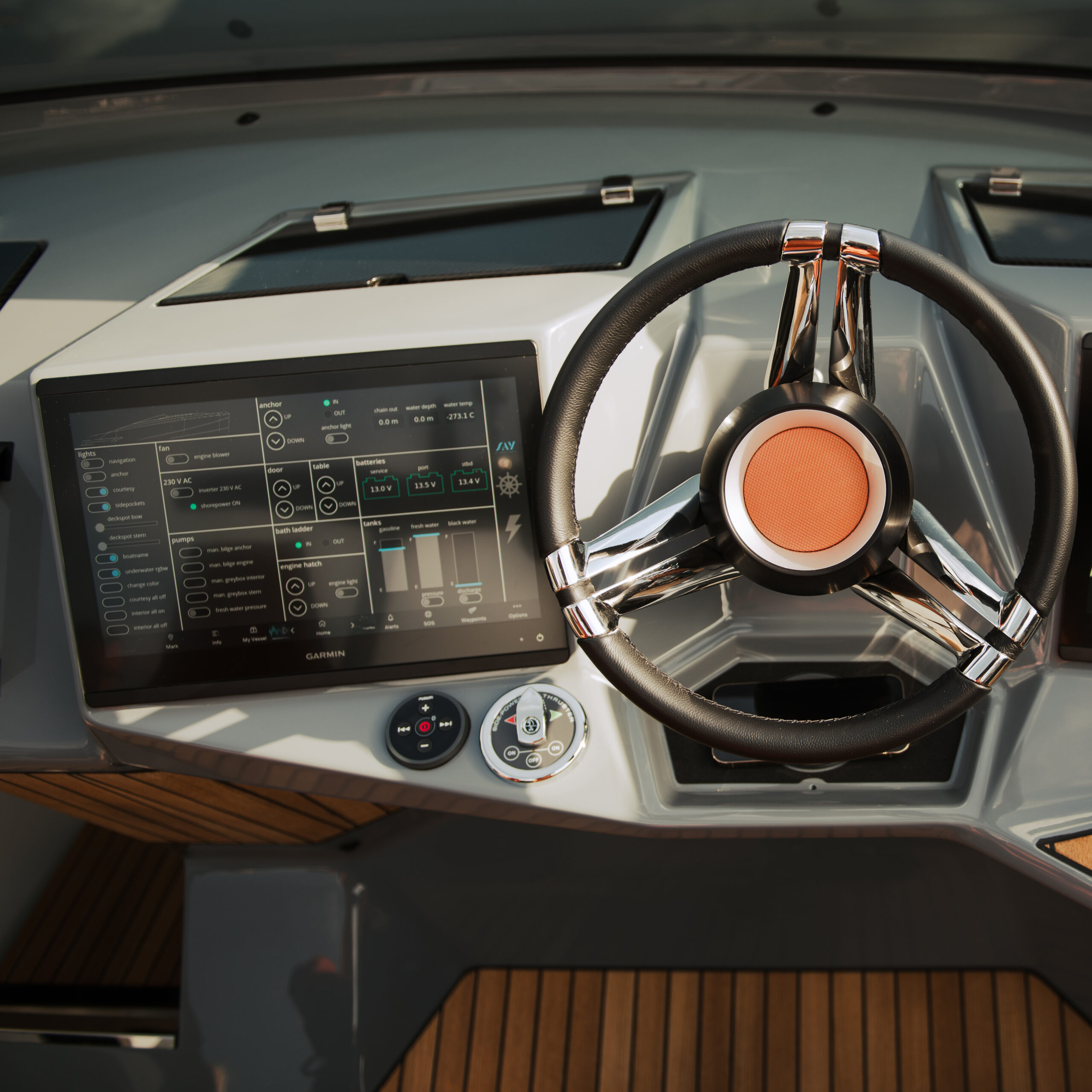 This reportedly enables “breath–taking” acceleration of 0 to 50 knots within seconds, but with more space including a master bedroom to make it a real “weekender” boat, with capacity up to 12 people. 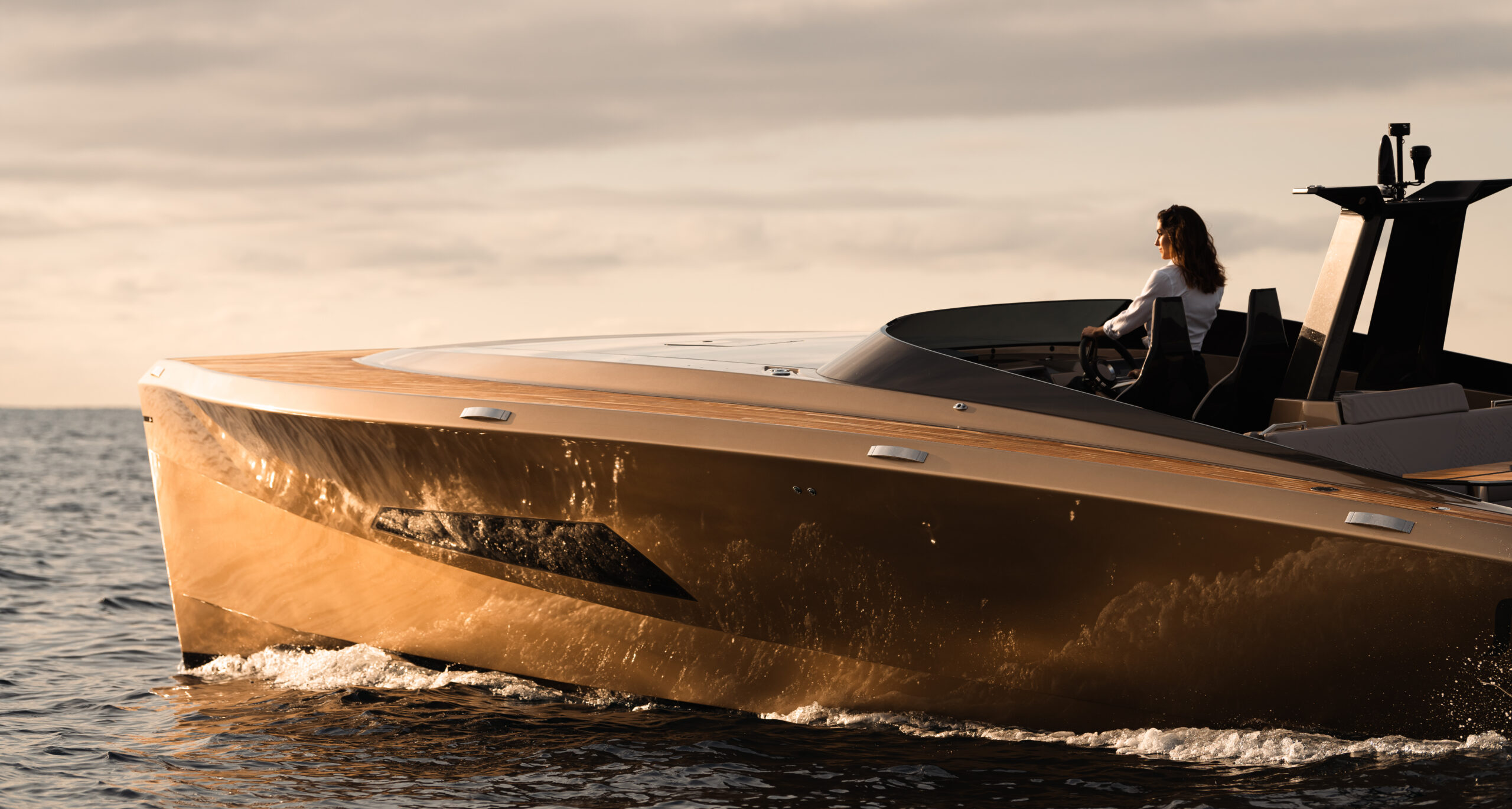 The brand will also be announcing its newest boat, the SAY 52, which will be officially launching at the 2023 Cannes Yachting Festival.

This model will feature the same “SAY DNA”, but will be the first boat in its class to be optionally equipped with an electric hybrid system, enabling silent boating in the marina and driving in sheltered bays, as well as a boost for unique top speeds. 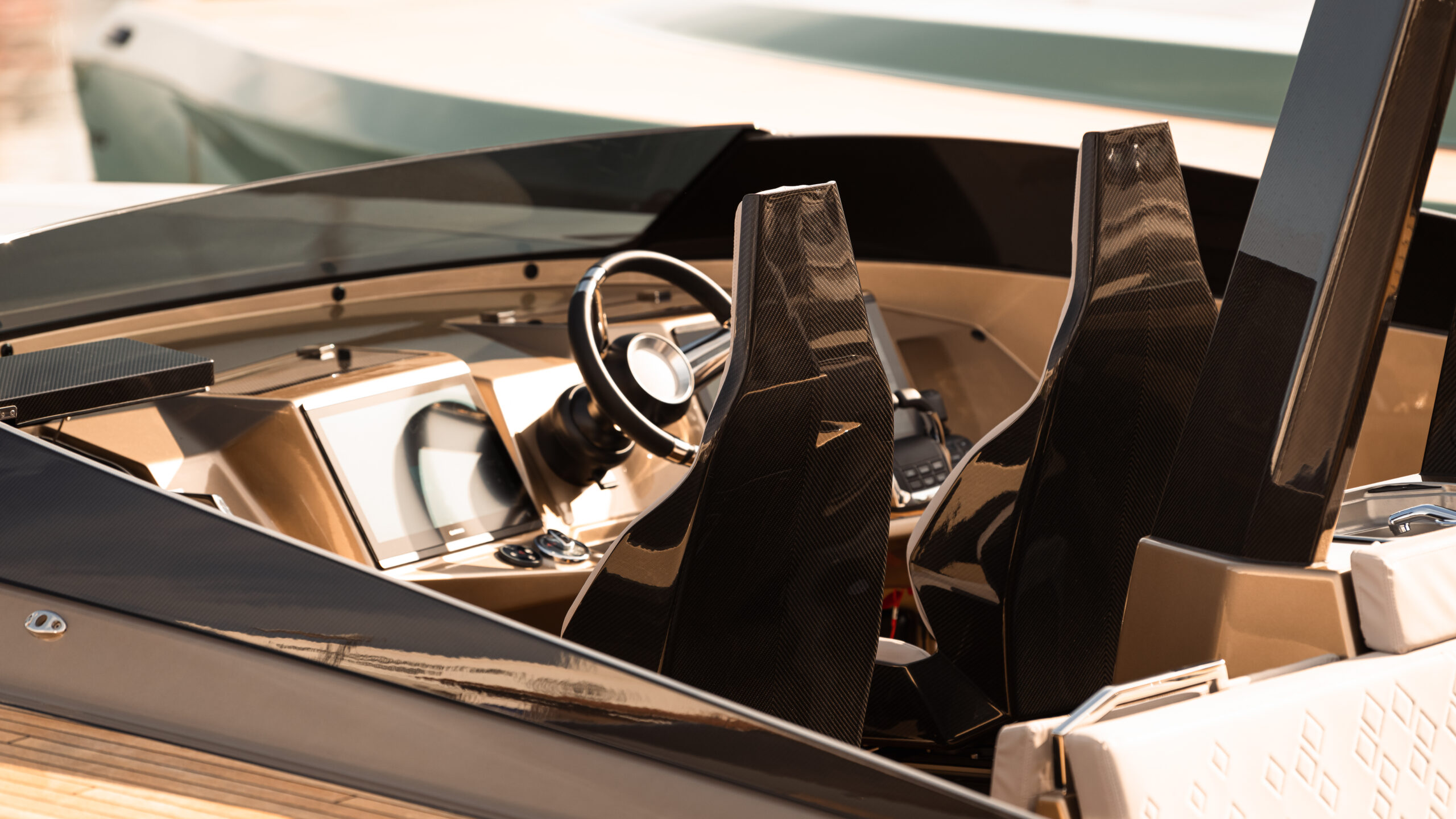 The Marbella dealership has been launched by Sascha Falk. Falk’s property company FRD Group also conceived Ocean View Marbella, a bespoke development of 44 private sea view residences in the hills, which is due to complete in 2024. He is also launching a concierge offering for home owners, called Louis Concierge.

Falk says: “When I created Ocean View, I wanted to bring a wider lifestyle offering to the Andalusian coast too, therefore Louis Concierge was born, but most importantly we are now bringing SAY Carbon Yachts to Marbella to reinvent its boating heritage, with purchase and charter opportunities.

“SAY Carbon Yachts are carbon masterpieces, they are pioneers of lightness, which allows this incredible acceleration akin to a sports car, and they are made from the most luxurious materials and offering the highest comfort. It is modern and timeless, it really is a piece of art.” 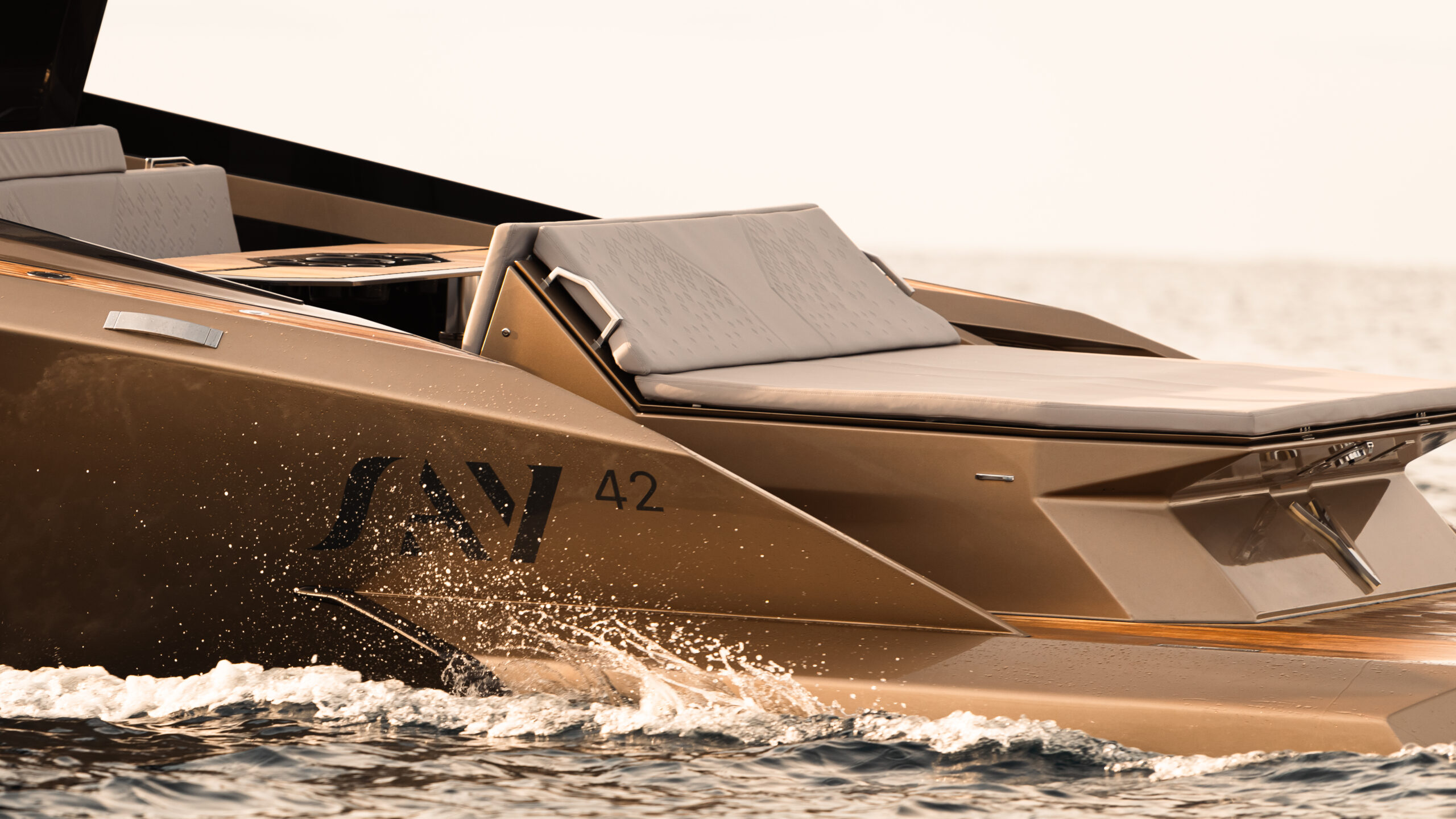 Designed by Austrian born Karl Wagner, one of the most experienced carbon specialists in Europe, with the goal of creating the most efficient yachts, the idea behind SAY Carbon Yachts is for buyers of large real-estate homes to purchase and use as a day boat.

Before joining SAY Carbon Yachts as CEO, Wagner and his 700 employees at the company Carbo Tech were one of the largest producers of carbon–fibre–reinforce components in the automobile industry. His customer base included Aston Martin, McLaren and Porsche.

He is now disrupting the yachting industry by bringing his carbon expertise; it is a material that has already been used extensively and proved successful not just in motorsports but construction, aviation and other high–tech applications too. 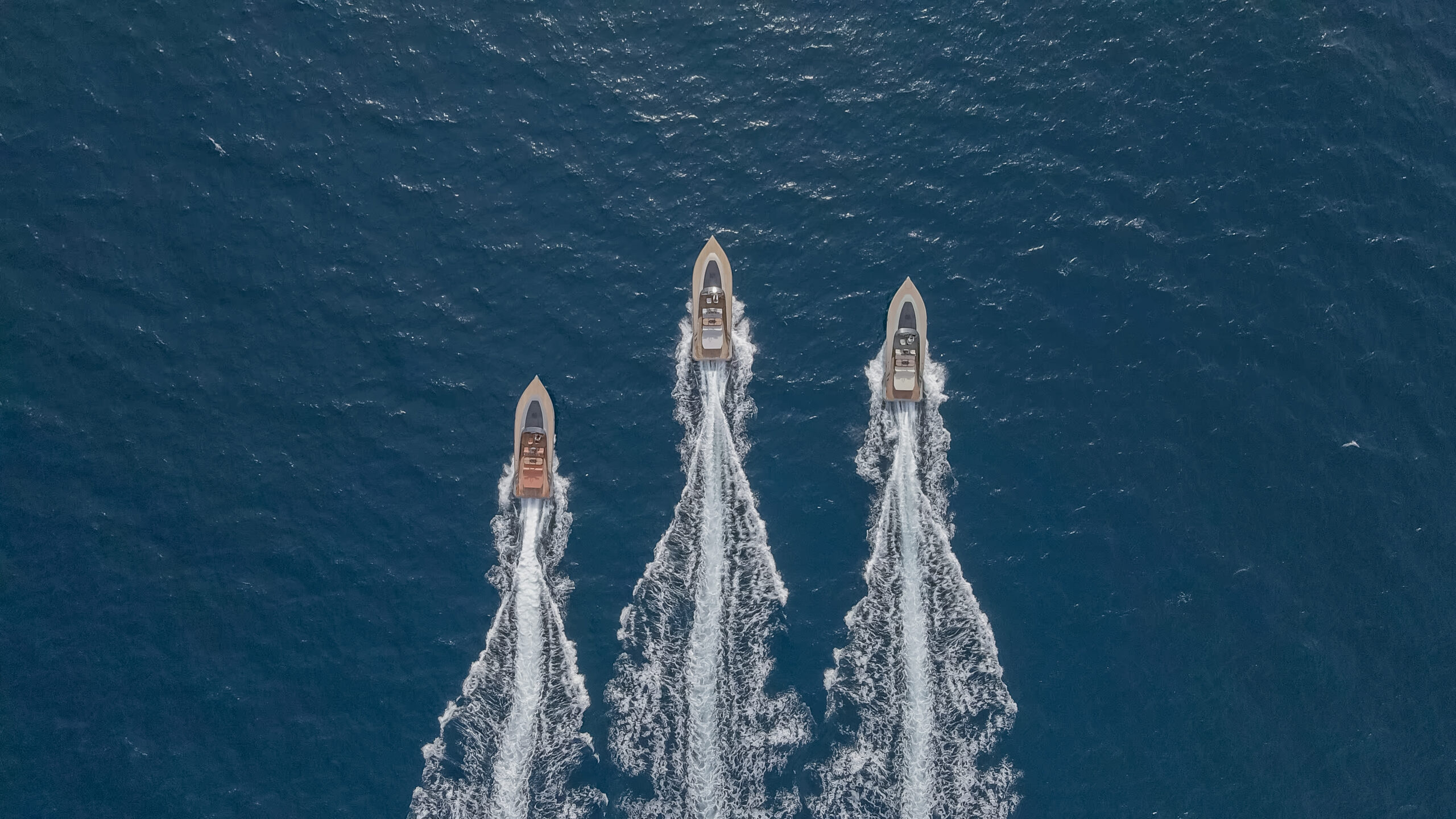 His career highlights include gaining the contract for the worldwide first carbon fibre–reinforced polymer (CFRP) monocoque for road cars, and working with Sebastian Vettel on his inaugural victory driving for Scuderia Toro Rosso at Monza in 2008, in a protective monocoque produced by Carbo Tech. At 21, he was the youngest ever to win a Grand Prix.

All SAY Carbon Yachts are handcrafted with the latest technology in Germany. Every model has a unique “wavecutting” hull that cuts easily through the water with side wings offering maximum stability, with additional support from a Seakeeper gyro–stabiliser.

Future plans for SAY Carbon Yachts include the introduction of SAY Carbon Yachts to Dubai. The first yachts will arrive in Dubai in September or October 2022, with plans to expand to other areas of the Middle East.

As well as this the plan for SAY Carbon Yachts Miami is starting to take shape with plans for a sales office and partnerships with concierge and hotels.

Workspace shares its vision for the future of work