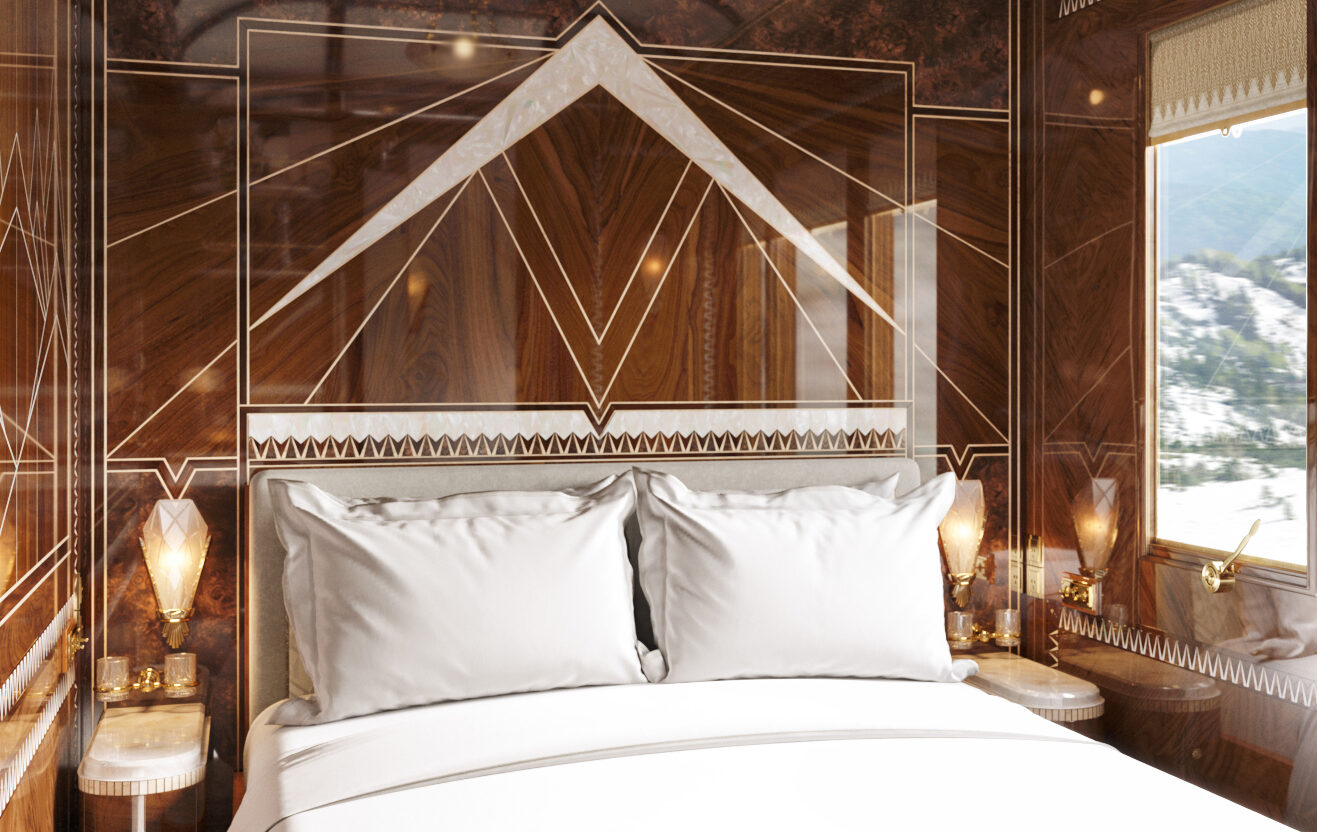 Next year, Belmond will debut a new cabin category aboard its ultra-luxurious Venice Simplon-Orient-Express train. In the meantime, it will be operating a series of new European winter routes. Jenny Southan reports

The Venice Simplon–Orient–Express is made up of 17 original 1920s and 1930s carriages, and at the moment, offers a combination of characterful Historic Cabins and six Grand suites.

However, from June 2023, eight new suites will be added to the train, bringing “new heights of luxury and comfort to the original legend of the rails”, says the company.

Joining the two pre-existing cabin categories, the suites occupy two original carriages that have been restored by expert French craftsmen and designers, who have reimagined the spaces on board the train whilst maintaining their golden era of travel look and feel. 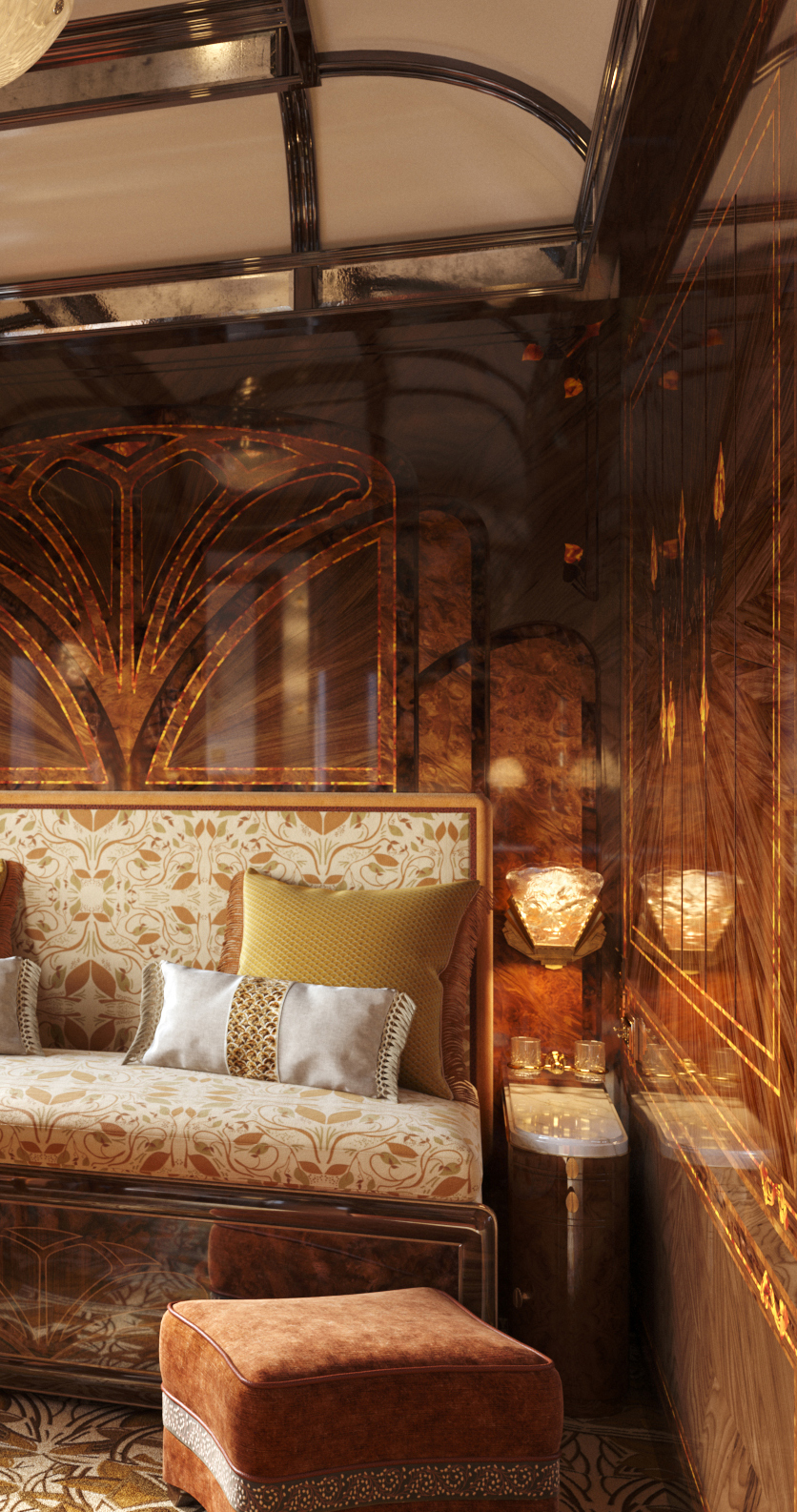 Belmond says: “The design immerses guests in an experience that bridges the train’s iconic history and modern comfort, a space in continuous motion, inspired by ever changing landscapes. Authentic craftsmanship and historical references are infused in the rich layering of the interiors, celebrating the journey itself and creating a haven to savour the quiet moments.”

The lavish suites will have the added benefit of a private marble en suite bathroom, as well as a lounge area by day that can be converted to either double or twin beds, by night. 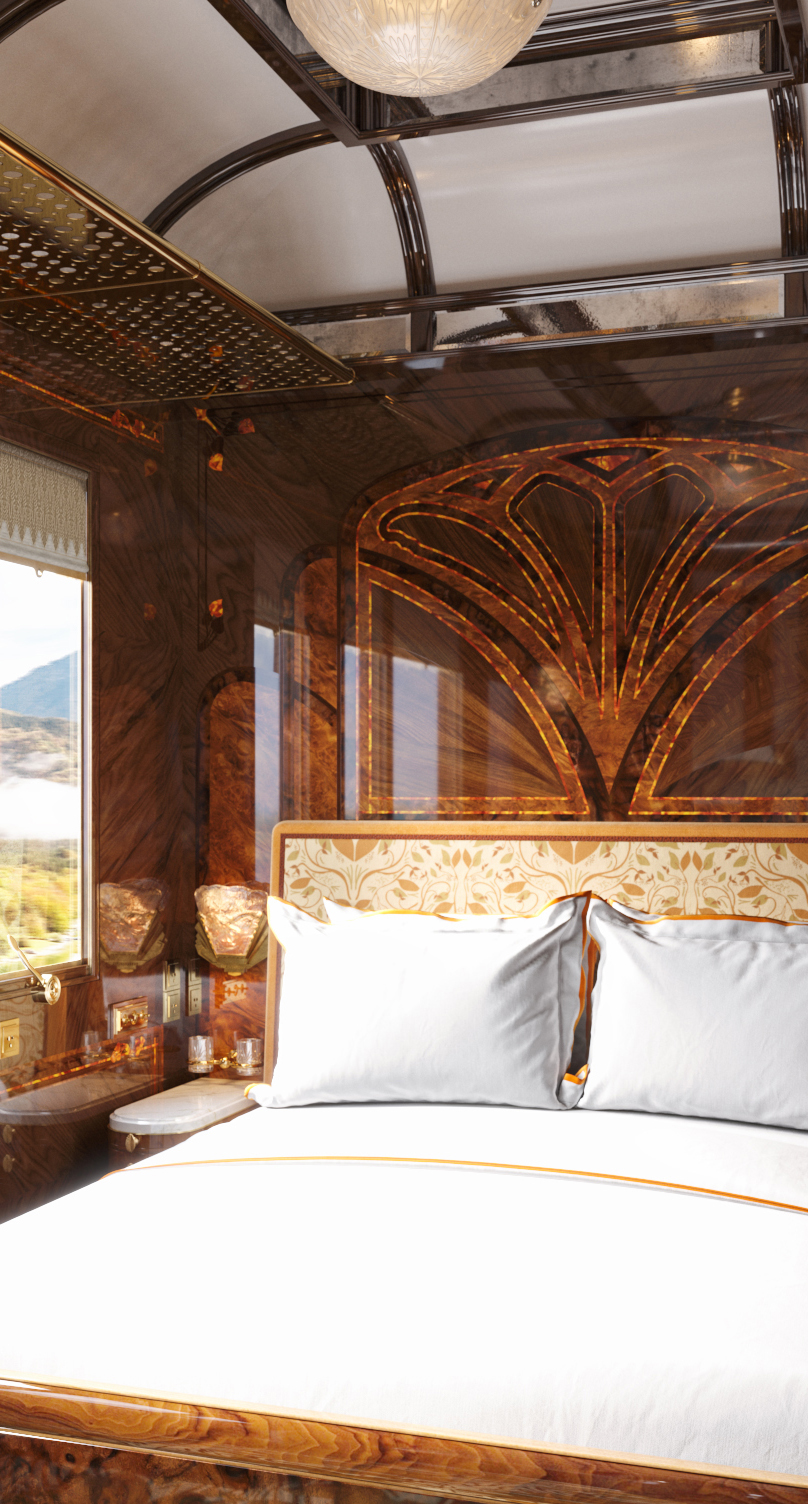 A stay in one of the suites will cost travellers from £5,500. This includes bespoke amenities and a free kimono and slippers.

For the epitome of luxury, a stay in a Grand Suite comes with a private en suite bathroom and shower, double beds that can convert into twin beds, as well as a seperate living area for private dining experiences. There will also be 24-hour cabin service and free-flowing champagne.

The Venice Simplon-Orient-Express travels through Europe – Czech Republic (Prague), France (Paris and Cannes), Italy (Florence, Venice, Rome and Verona) Austria (Vienna and Innsbruck), Hungary (Budapest), Romania (Bucharest), Switzerland (Geneva), Belgium (Brussels), and the Netherlands (Amsterdam) – from March to November, as well as the iconic route from Paris to Istanbul once a year.

For the first time ever, the train will embark on December journeys through Florence, Paris, Venice and Vienna. 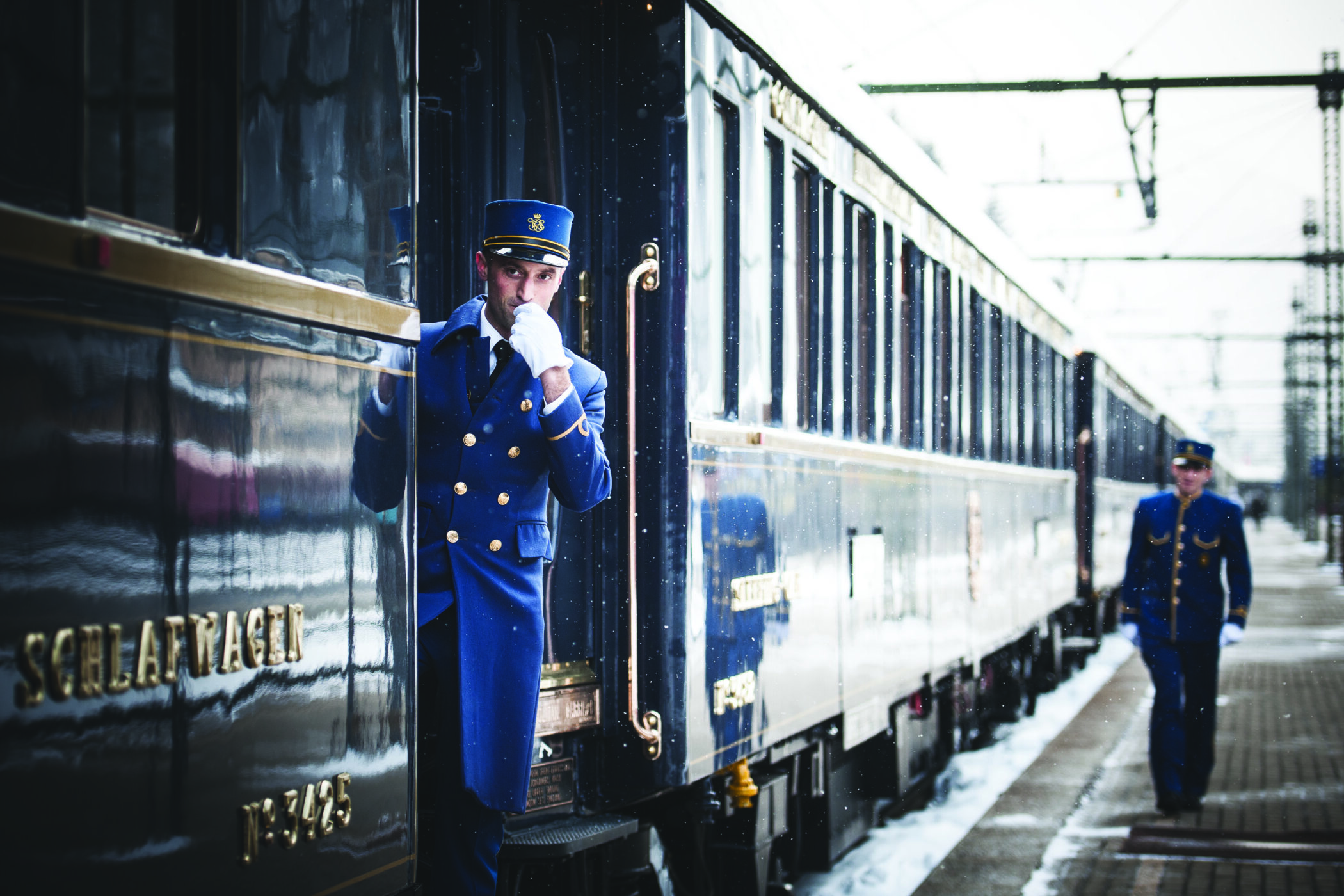 Belmond says: “Guests can relax into the warmth of their private cabin with a glass of champagne in hand, gazing out of the picture-windows at the passing frosted forests and sparkling winter wonderland of some of Europe’s most untouched countryside.

“Bon vivants are then drawn to the social heart of the train, Bar Car ‘3674’, for an unforgettable evening of cocktails and conviviality while the pianist plays raucously into the night until the last person retires to bed.”

The Venice Simplon-Orient-Express will travel the Classic Journey from Venice to Paris on  December 2 and 12, and from Paris to Venice on December 20.

Prices for a one night journey aboard the Venice Simplon-Orient-Express, A Belmond Train, Europe start from £2,920 per person.