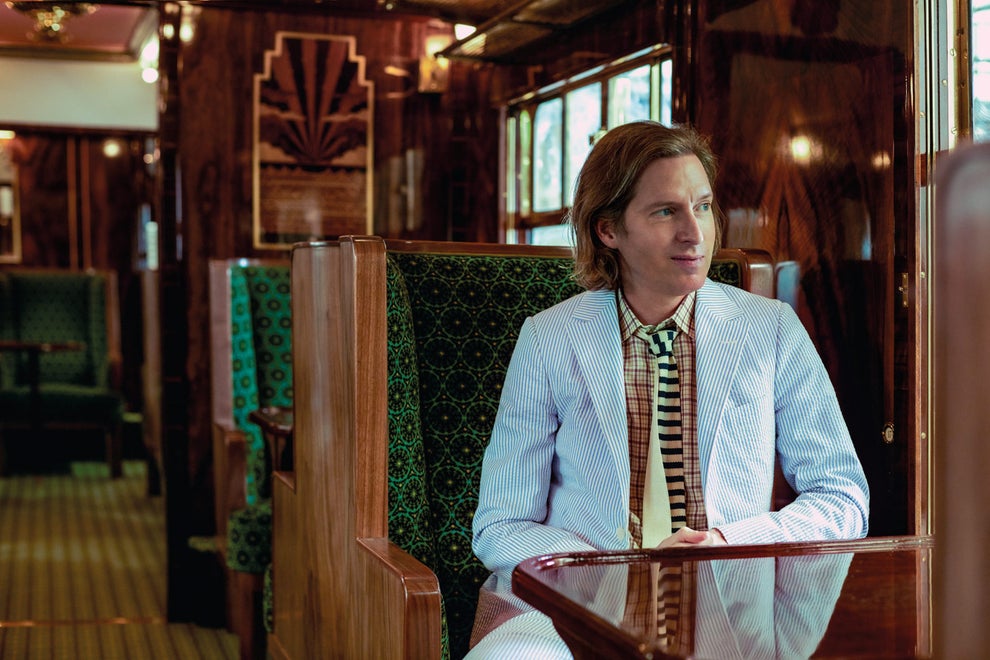 Film director Wes Anderson has designed a carriage for Belmond’s British Pullman train that pays tribute to both the golden age of cinema and travel. Jenny Southan reports

Wes Anderson (pictured) has reimagined the Cygnus carriage aboard the British Pullman, A Belmond Train, England, which offers day journeys throughout the year from London Victoria station.

Known for creating aesthetically pleasing films such as The Darjeeling Limited, The Grand Budapest Hotel, and most recently The French Dispatch, Wes Anderson has a love of trains and a passion for craftsmanship.

His Belmond carriage is instantly recognisable as a Wes Anderson design thanks to its “signature symmetrical lines, unique colour pallets and art nouveau style”. 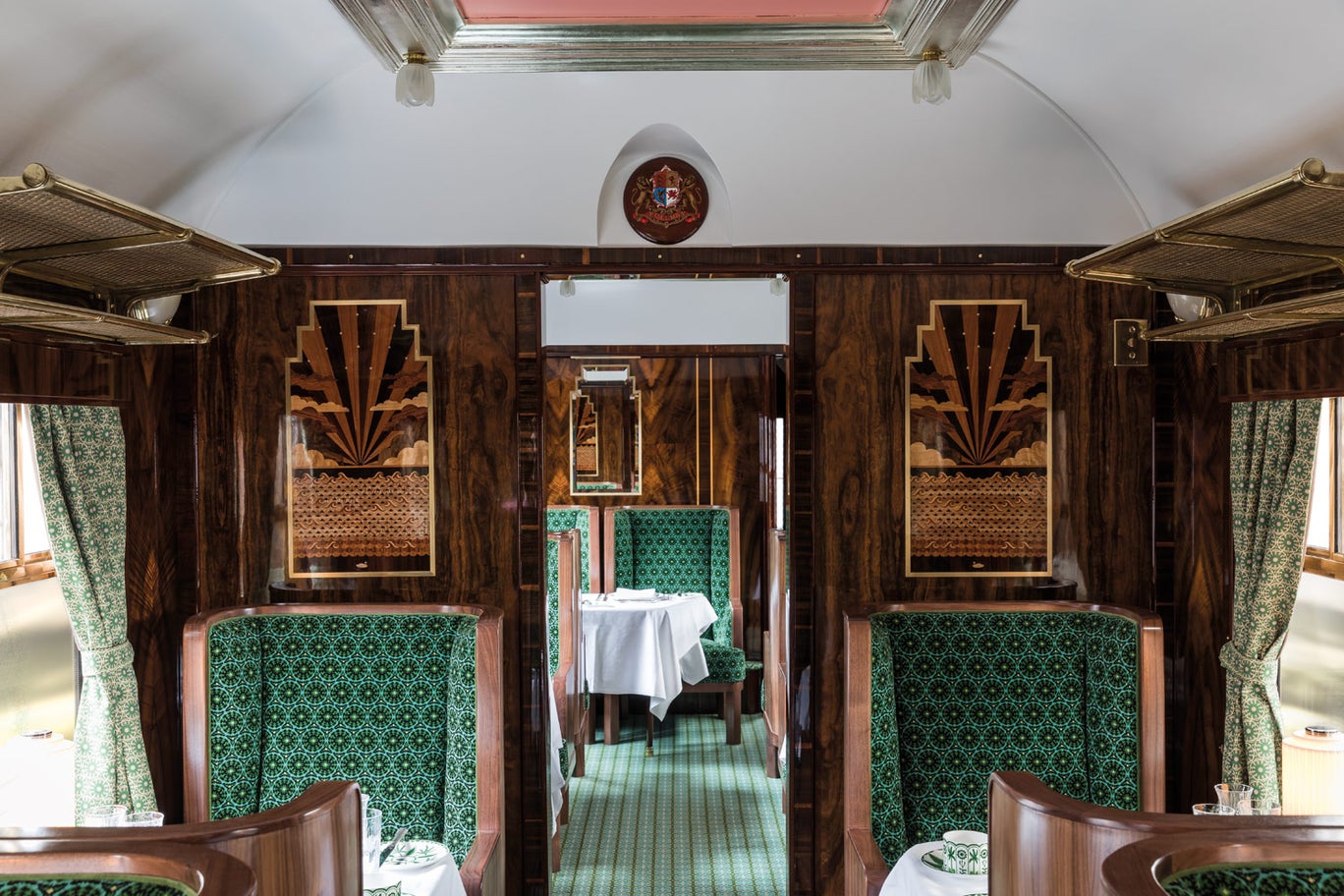 Each carriage aboard British Pullman has a unique history. With Cygnus, Wes Anderson has paid careful tribute to the origins of the 1950s carriage.

Named after the Greek God of Balance, Cygnus is often personified as a swan and immortalised as one of the most recognisable constellations in the night sky. Reference can be found throughout the interior of the carriage – from swan detailing in the marquetry to swan-shaped champagne coolers. 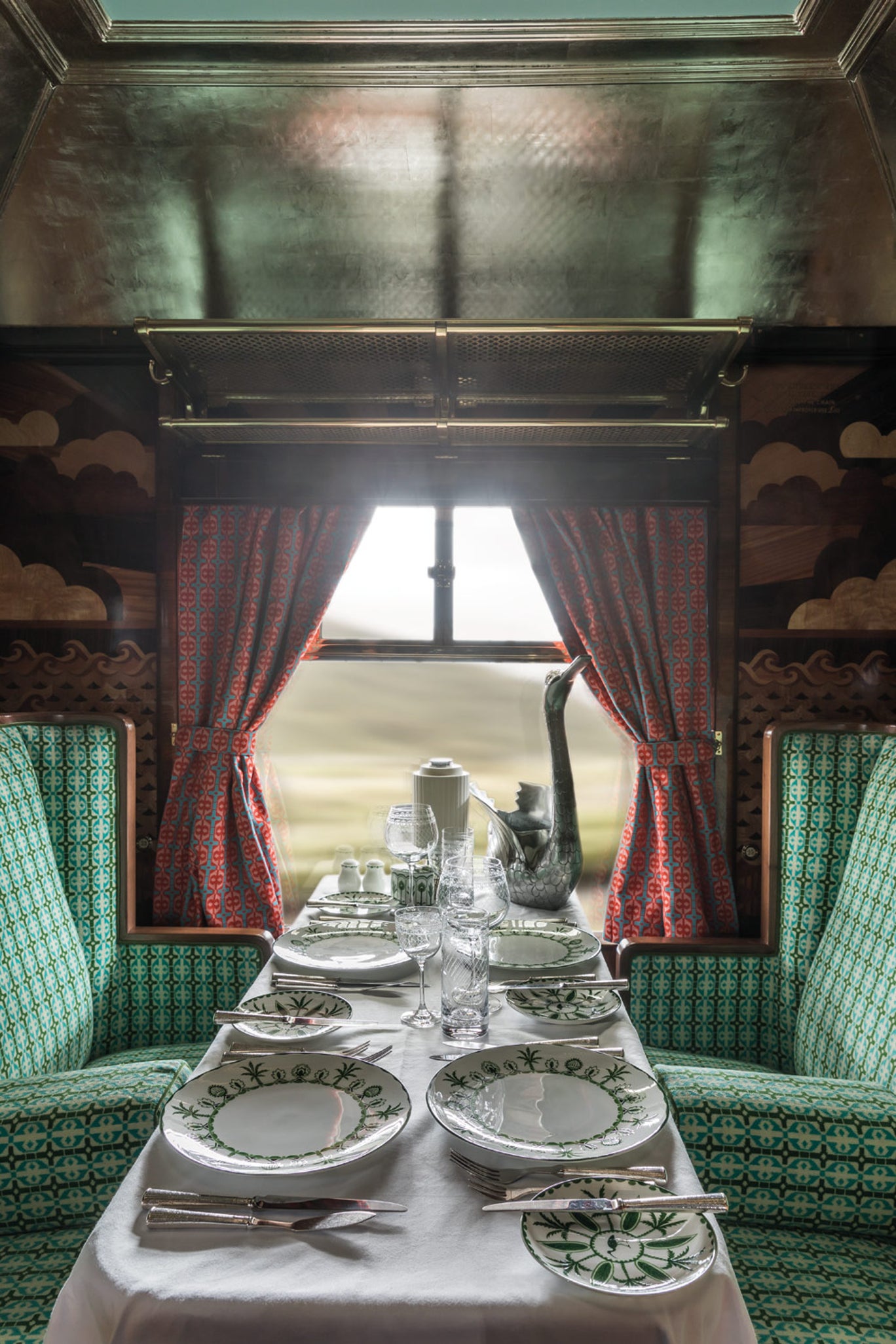 Wes Anderson says: “I love trains. I have often had the chance to invent train compartments and carriages in my movies so I was immediately pleased to say ‘yes’ to this real-life opportunity, and very eager to make something new while also participating in the process of preservation which accompanies all the classic Belmond train projects. They are keeping something special alive – igniting this endangered species of travel into a new golden era.” 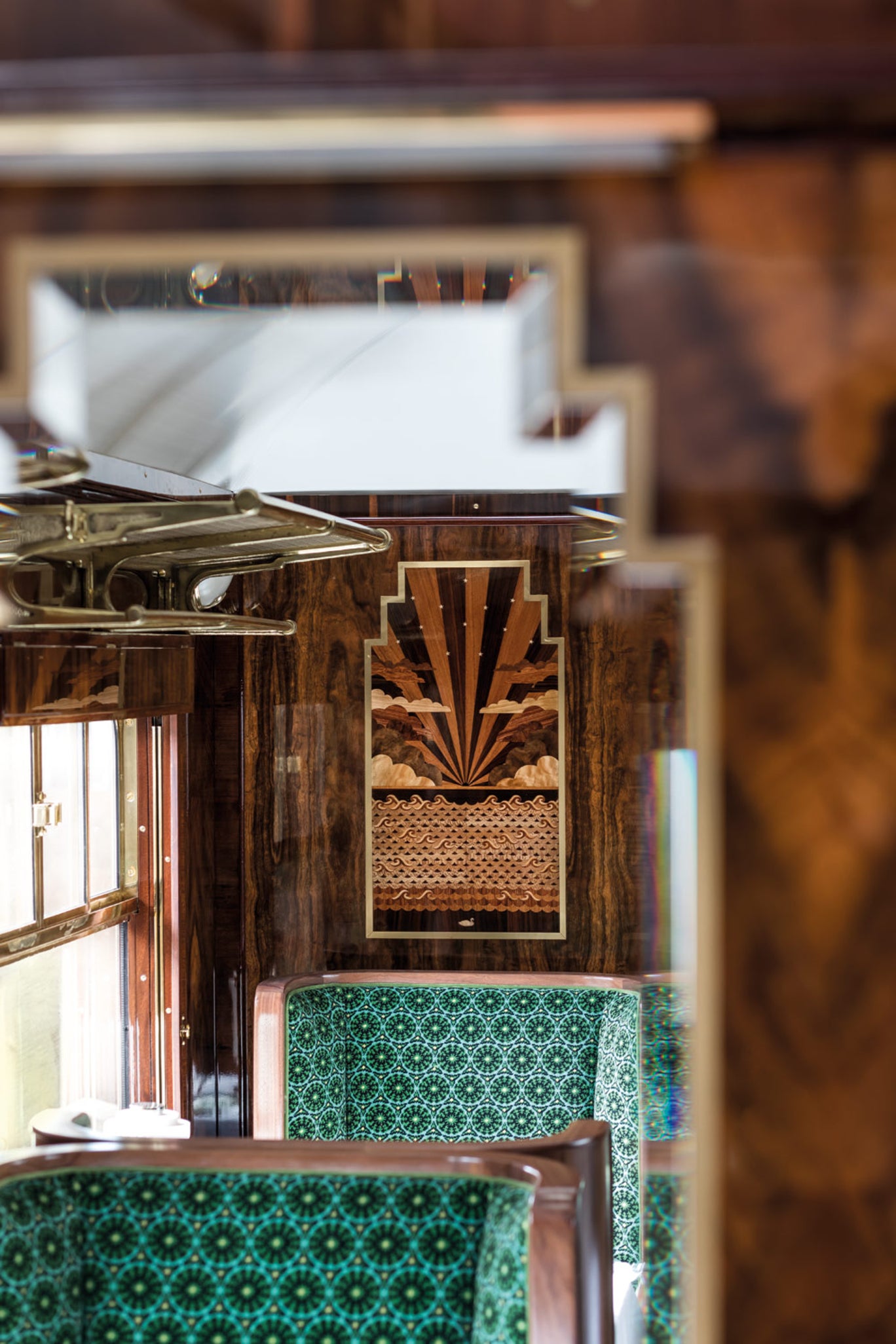 The carriage also features two new private coupés with 360-degree handcrafted marquetry, which can be exclusively booked for up to four guests.

Once on board, the train manager greets guests and ensures free-flowing champagne is available throughout the journey. All guests are also served contemporary British food on special crockery. 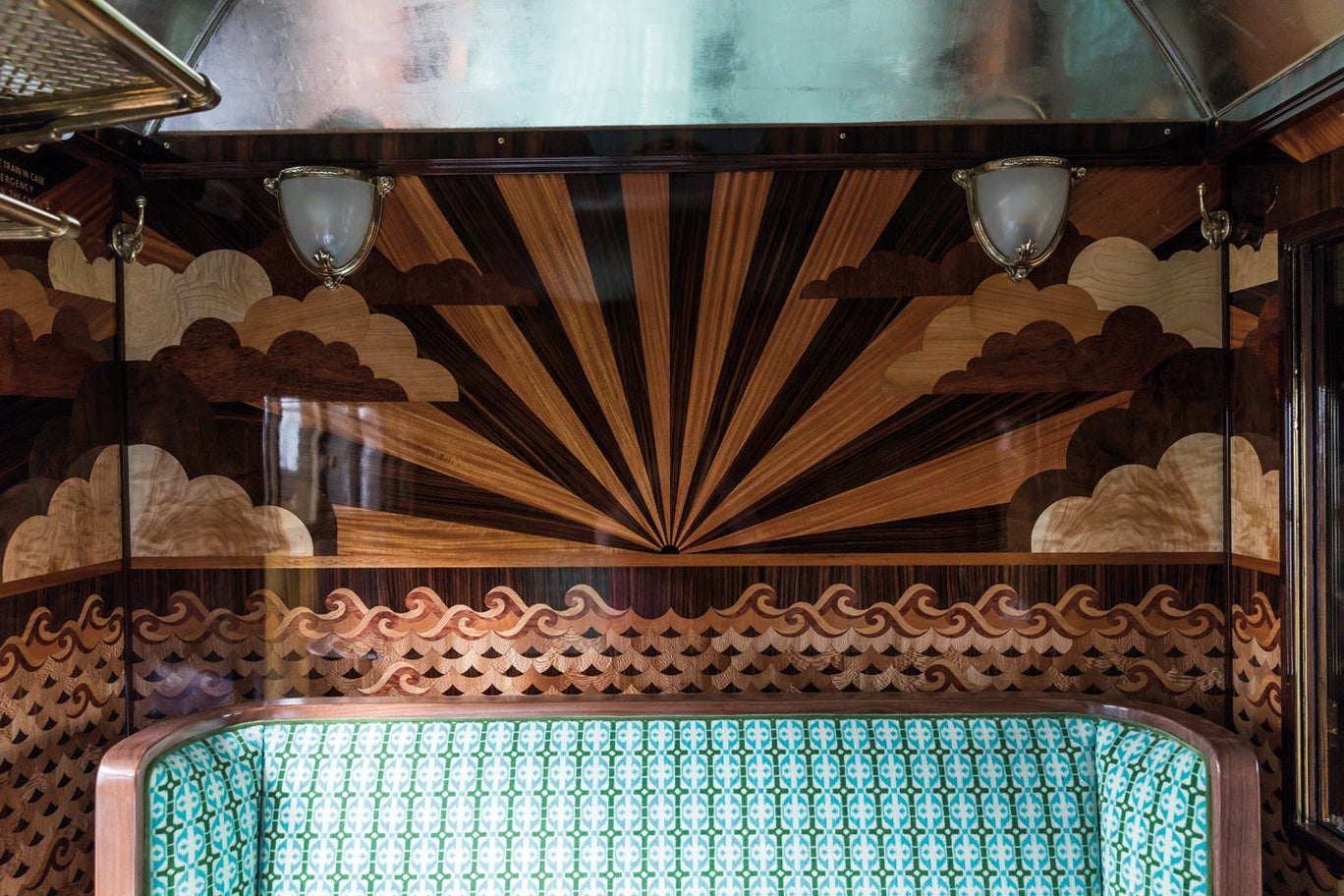 Passengers can travel in the open carriage as part of the regular Pullman experience or choose to book the entire carriage for groups and celebrations up to 26 people.

Arnaud Champenois, senior vice president of brand and marketing for Belmond says: “At Belmond we are custodians of timeless heritage. We are always seeking new ways to remain relevant and create new legendary adventures. It is our mission to keep the travel dreams alive by collaborating with the most creative talents, who share our passion for design and craftsmanship.

“It has been a privilege to work with Wes Anderson who is one of the most captivating story tellers in the world and a true legend.”