The new metro trains from French designer Ora ïto are scheduled to begin operations in the French coastal city of Marseille in 2024, and will have an emphasis on accessibility, safety and energy-efficiency.

The design follows Ora ïto’s concept of “simplexity”, and claims to be both “friendly and futuristic”.

Train carriages will feature large windows and a boxy shape to increase space and comfort for passengers. 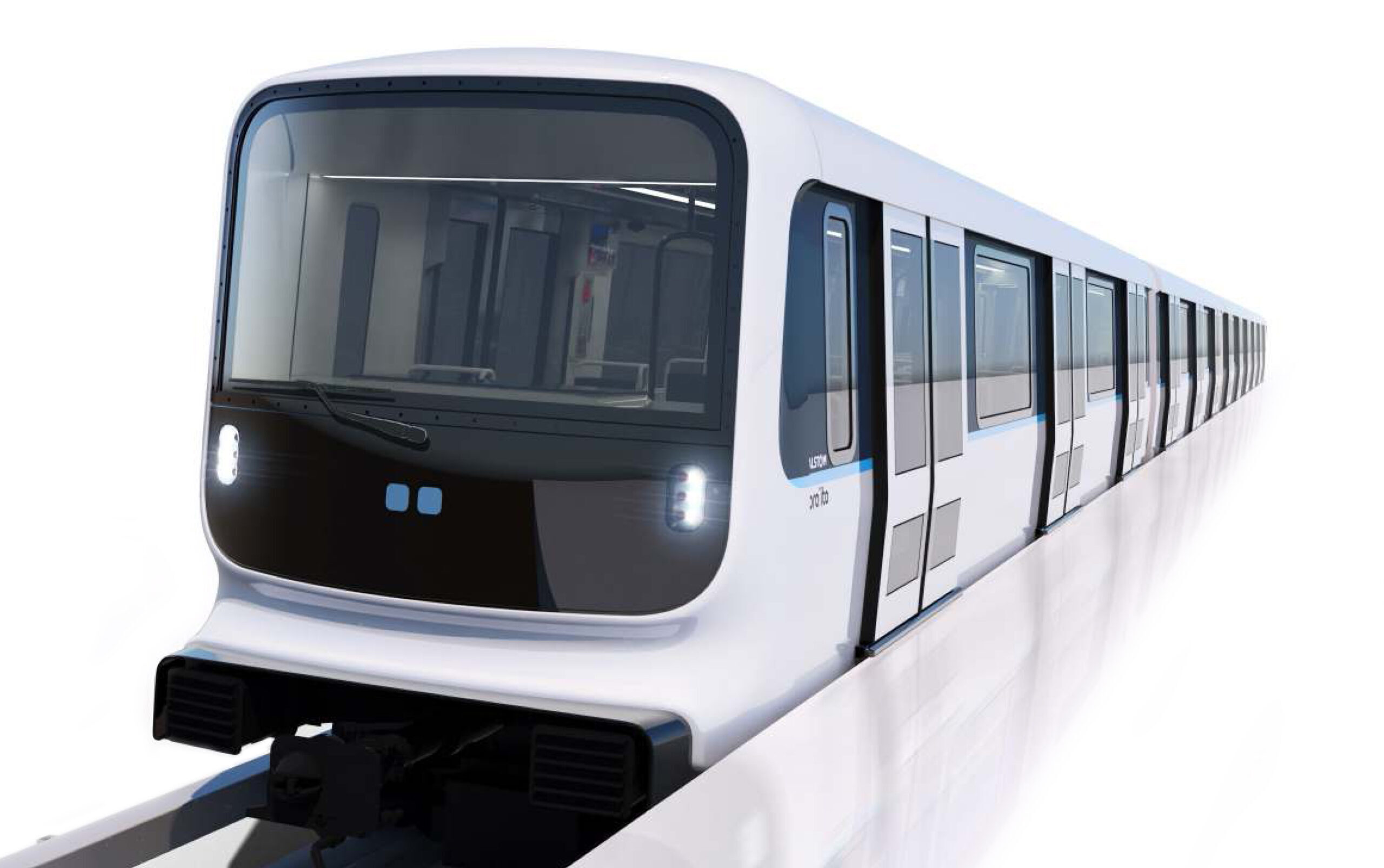 Rather than aerodynamics, a typical focus of transportation design, designers have prioritised passenger experience and environmental impact.

“The challenge is not speed, but peaceful movement, safety and energy saving,” Ora ïto told DesignBoom.

Each train will consist of four cars, totaling 65 metres in length. As with many modern metros, there will be no driver – instead, the system will be completely automated.

A “boa” configuration with open interior gangways will increase internal capacity, allowing trains to accommodate up to 500 people.

It remains to be seen whether continued need for social distancing in major metropolitan areas will impact the new metro design.

This will be Ora ïto and Alstom’s second collaboration. The two organisations worked together a few years ago on the Nice tramway renovation.

What’s it like to escape to the Sun Siyam Maldives during the pandemic?