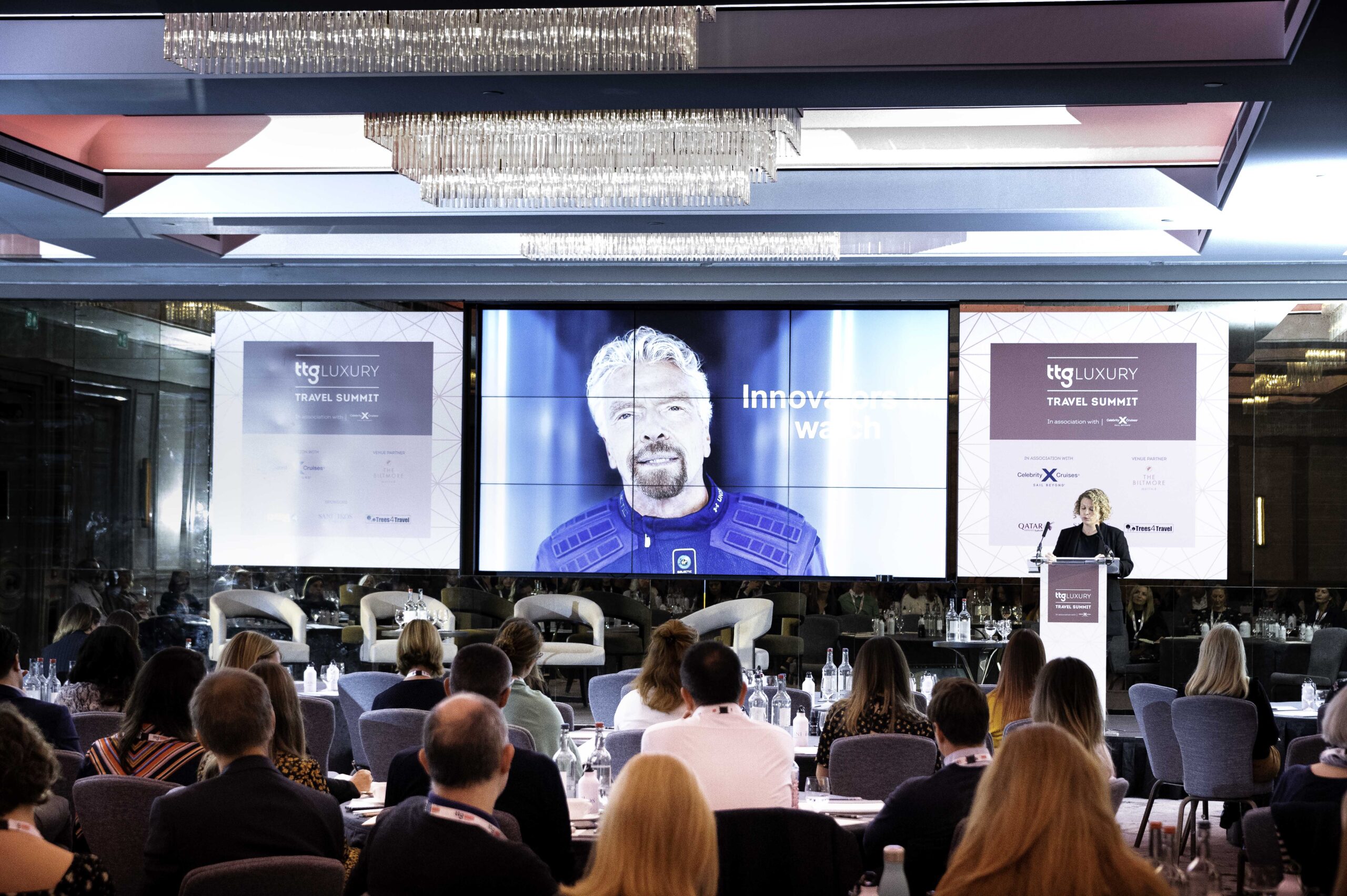 Speaking at this year’s TTG Luxury Travel Summit, Globetrender editor and founder Jenny Southan discussed what will change and what will remain the same for luxury travel in 2022 and beyond.

“Of course it’s in illusion that change happens every 12 months and that on January 1 everything will be different. But given the immense amount of progress we have made with the vaccine roll-out this year, and the fact that tightly locked countries such as the US, New Zealand and Australia are expected to reopen borders to international tourists fairly soon, there are very distinct shifts waiting to happen.

“In terms of travel during the on-going pandemic, there will continue to be a need for testing but cheap and easy rapid antigen tests will start replacing expensive and invasive PCR tests. This is really fantastic news.

“From a UK perspective, we can expect the red list and airport hotel quarantines for inbound visitors from red list countries to be scrapped over the coming months. So again this indicates that travel will become more straightforward in 2022 – at least for people who have been double – if not triple – jabbed.

“What will probably be new for next year is expiry dates on vaccine passports, which will put a spanner in the works for some tourists. However, for wealthy people, getting hold of a booster shot probably won’t be a problem.

“Looking back at some of the trends we predicted for travel in our 2020 trend reports, we can now see how they are playing out. Germaphobia is shrinking into the background now that the vaccine is available so paranoia about taking commercial flights will be lessened. 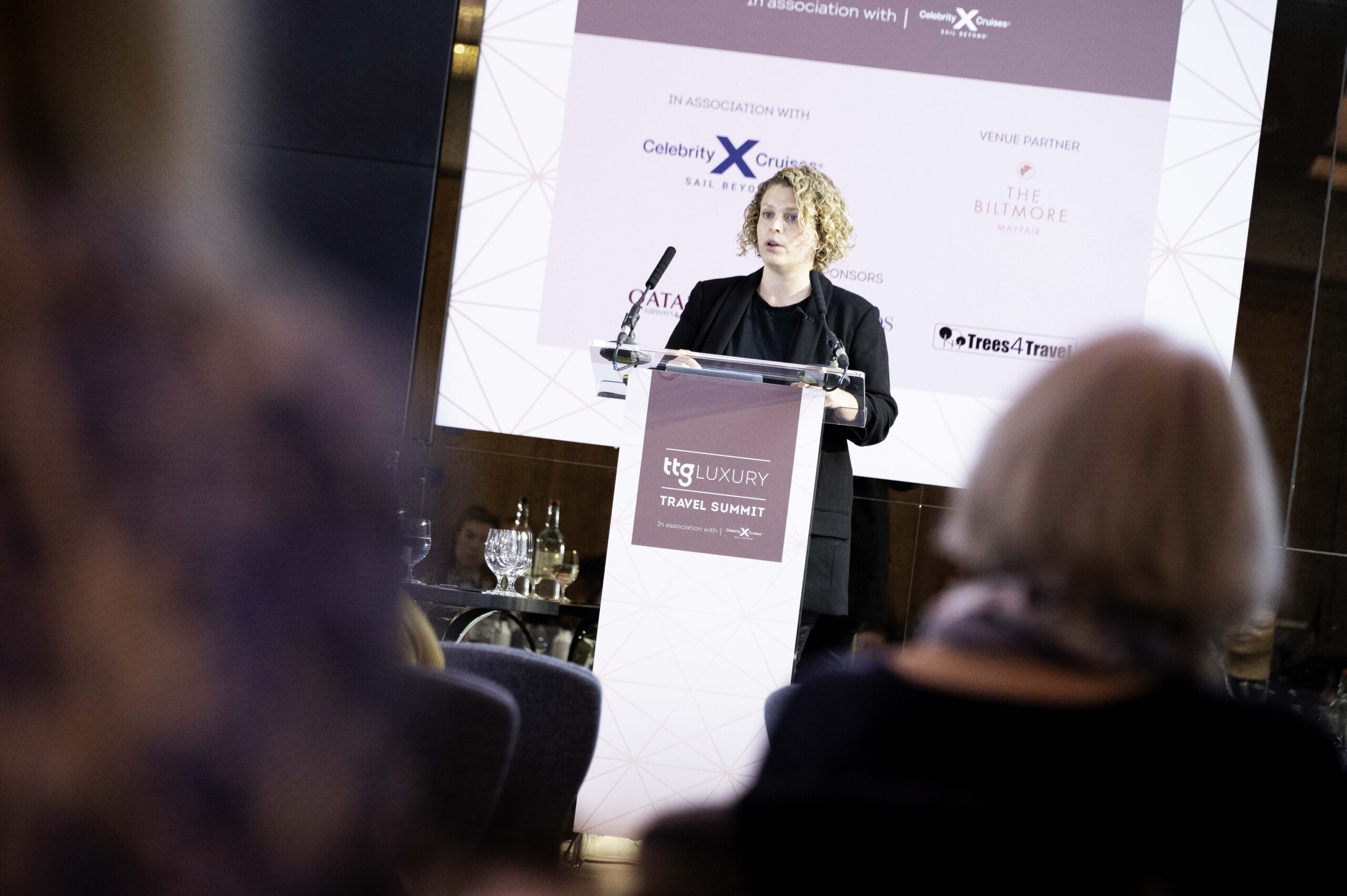 “Domestic travel will also receive greatly reduced limelight as the focus will be on travelling far and wide internationally again. For a little while consumers enjoyed an unprecedented amount of flexibility when it came to bookings as travel companies make huge concessions to win business. But in 2022 there will be less generosity in this respect.

“Involuntary undertourism due to government restrictions will also be lessened, although hopefully we won’t be returning to the problem of mass over tourism in the year ahead. Especially as destinations such as Venice and Bali are already introducing new measures to limit tourism numbers.

“Wilderness seeking and time in nature will continue to be attractive to people of all demographics and financial means, although culture-starved travellers will soon be keen to return to cities, especially in countries such as the US, which has been out of bounds for UK citizens for a long time.

“What I don’t think will be happening are a lot of short city breaks – in general I think the perception in 2022 will still be one of restraint when it comes to doing lots of trips throughout the year.

“This is because going abroad is still more complicated than pre-pandemic and it doesn’t look good from an environmental perspective. I predict that for the most part – perhaps with the exception of the very rich – the “fly less, stay longer” attitude will endure.

“The conversation around sustainable and regenerative travel will be a hot topic for years to come but in 2022, especially in the luxury travel segment, it won’t be something the majority of high-net-worths will be factoring into their decision-making when it comes to planning trips. Some will but they will be a minority.

“As we described in our free trend report on Travel in the Age of Covid-19, there will be Sustainability Paradoxes. You only have to look at private jet usage to see how people’s sentiment often doesn’t match up with their behaviour when it comes to sustainability.

“And yes, I think private jet usage will continue to be popular in 2022 and beyond – it’s almost like the pandemic has given people permission to use them again. If you remember, after the last financial crisis, private jets went out of fashion for a while.

“It’s been well documented that the super-rich have, on the whole, flourished during the pandemic. It’s made millionaires and billionaires even richer than before, and most of them have managed to carry on living their lives with minimal limitations.

“During the Covid crisis, the Financial Times reported that the total wealth of billionaires worldwide rose by US$5tn to US$13tn in 12 months, the most dramatic surge ever registered on the annual billionaire list compiled by Forbes magazine.

“In China, a new billionaire was born every 36 hours. When you are talking about people with this level of wealth – and there are only about 2,700 of them – no rules apply. The world is theirs for the taking.”