Think twice about ordering room service in these cities

A report from hotels.com has investigated where in the world travellers will pay the most (and the least) to order food and drink to their hotel room.

The survey looked at 30 different three-, four- and five-star hotels per city across 28 countries, and added up the cost of a club sandwich, a burger, a coffee and a glass of wine to give an indication of which were the priciest menus on average.

The five most expensive cities for ordering the aforementioned items were: 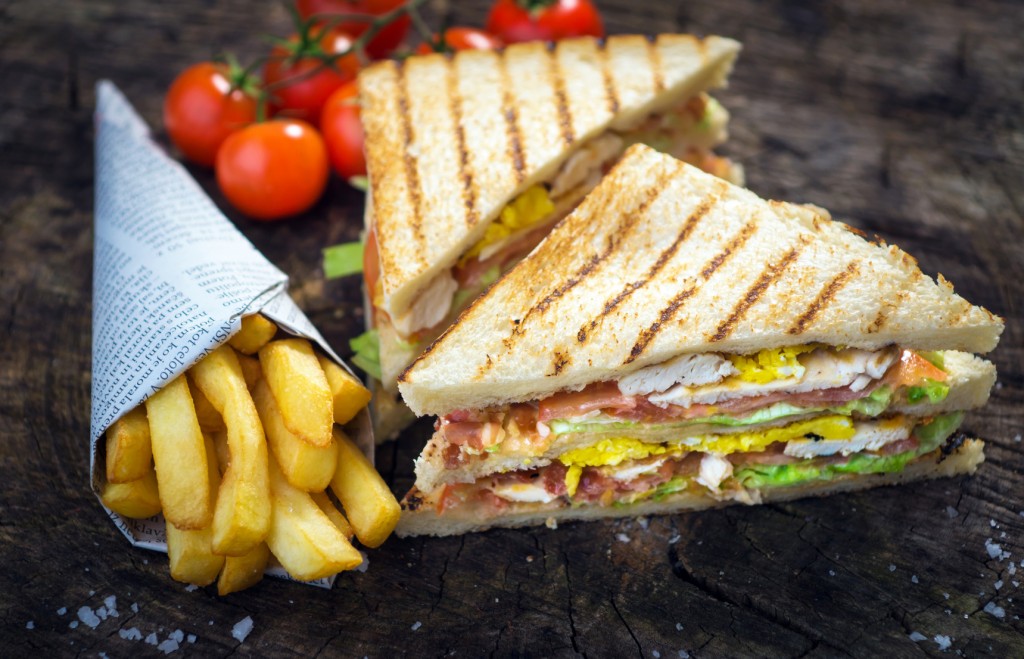 The survey also revealed that a glass of house red wine (£15.01) in a five-star hotel in Paris cost more than a club sandwich in 19 other cities, including New York, Dublin, Sydney and Berlin.The cheapest can be found in Madrid, at £2.95.

Overall, the three most affordable destinations were: