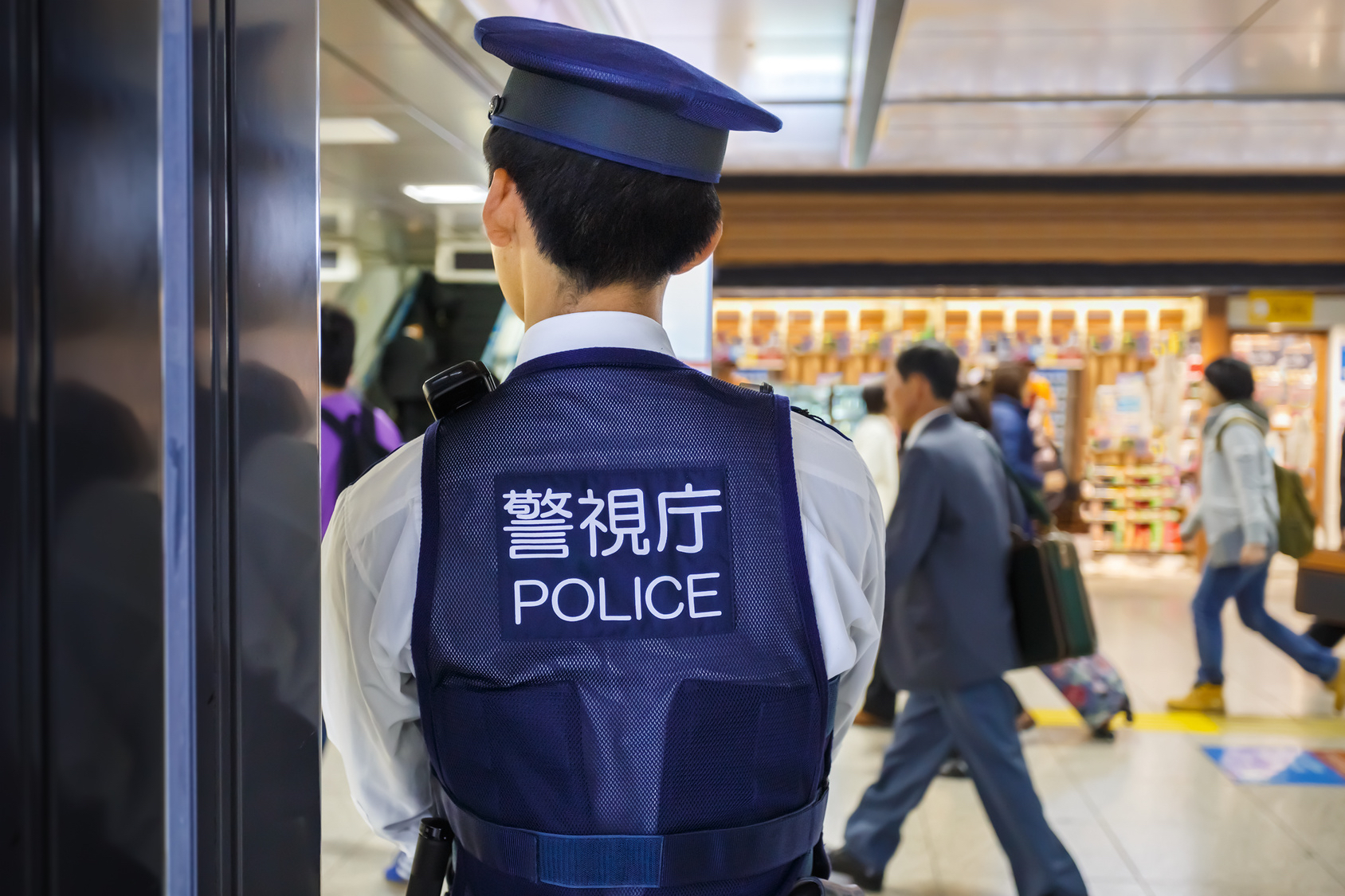 Which cities are the safest in the world?

The Economist Intelligence Unit has published its 2015 Safe Cities Index, revealing where the best destinations are in terms of personal safety and infrastructure safety, and digital and health security.

Safety levels in cities tend to “ebb and flow”. The report said: “New York recorded a record high of 2,245 homicides in 1990, equating to six murders per day. Since then the population has grown by over one million people, while homicide rates have fallen. The murder rate in 2013 stood at 335, a historic low, moving New York below Chicago—a city with under one-third of New York’s population.”

Equally, “As some threats recede, others mature”. The report said: “The frequency of terrorism and natural disasters has changed the nature of urban safety: power, communications and transport systems must be robust and able to withstand new external shocks. Meanwhile, new risks emerge. Cyber risk has accompanied the advent of the digital age.”

City safety cities is particularly relevant in a world where urbanisation is growing rapidly, where built-up environments are home to 3.5 billion people. By 2050, this number is expected to double.

The report said: “The current level of urbanisation ranges from 82 per cent of the population in North America to 40 per cent in Africa. But all regions are expected to follow this trend towards greater urbanisation over the next three decades. Lagos, the most populous city Nigeria, is predicted to double in size in the next 15 years.”

Interestingly, it was also highlighted that being “statistically safe” is not the same as “feeling safe”. “Out of the 50 cities, only Zurich and Mexico City get the same rank in the overall index as they do in the indicator that measures the perception of safety among their citizens. Urban citizens in the US, for instance, tend to feel less safe than they should, based on their city’s position in the index.

“The challenge for city leaders is to translate progress on safety into changing public perceptions. But cities also aspire to be attractive places to live in. So smart solutions, such as intelligent lighting, should be pursued over ubiquitous cameras or gated communities.”

The top ten safest cities in the world are…

London was ranked 18th, while Jakarta was in 50th position (although this only means it was least safe of the 50 cities surveyed).

Cities that are annecdotally perceived to be unsafe were rated as follows: