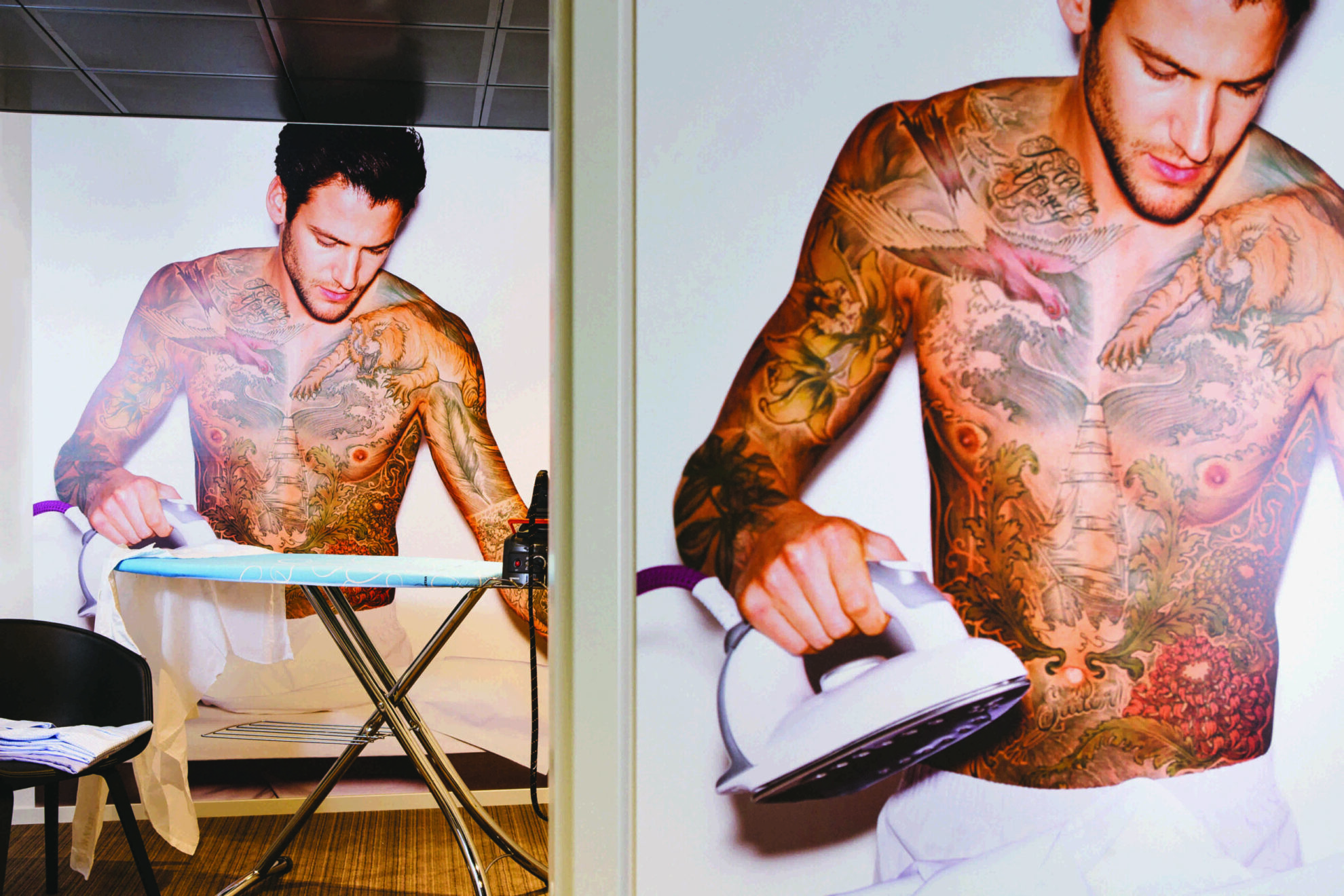 A recent article in Business Traveller magazine highlighted a trend among major hotel chains such as Marriott and Hilton that has seen them launching “lifestyle” brands.

According to Business Traveller, they are “a way for multinational chains to express a sense of individuality and personality, along with – to a greater or lesser degree – uniform facilities and standards of service”. You will also be able earn points from your loyalty scheme when staying in them.

Here are five new lifestyle brands to look out for (subscribers to Business Traveller can read the full article in the June issue):

Marriott unveiled “fun, edgy, social” three-star Moxy (pictured above) last September at Milan Malpensa airport. Sexy digital prints feature throughout the property, and there is an Instagram wall in the open-plan lobby lounge. There are Scandi fixtures and fittings, Tom Dixon pendant lights, Vitra tables, colourful Fat Boy cube stools, stacks of art books and raspberry-coloured rugs. Another 150 Moxys are set to arrive by 2020, with five in Germany, one in Aberdeen and two in London next on the list. There will be 30 in Europe in the next three years, as well as at least eight in the US. moxy-hotels.marriott.com

In October, it was announced that Canopy by Hilton would arrive this year – the 12th brand for the company. A statement reads: “We are all about being local, through design, food and beverage, art, and local know- how. No two Canopy hotels will be the same.” Canopy will be developing new-builds and conversions, with letters of intent signed so far for one property in London and ten in the US, including Washington DC, Miami and Portland. canopybyhilton.com

Hyatt has designed its full-service Centric brand “for multi-generational modern explorers”. The first two to open were in Chicago (the Loop) and Miami (South Beach) in April. Occupying a repurposed historic building, the former has 257 rooms, while the latter houses 105 rooms in a glass tower. All will have free wifi and Bluetooth TVs. Hyatt says: “While each hotel will be custom-designed to its market, the brand will be characterised by certain common elements, including spaces like the Corner, where guests can work, socialise and peruse a curated collection of local books and magazines.” A dozen Hyatt Centric’s will arrive by this summer in destinations such as Paris, New York, Atlanta and Houston. hyattcentric.com

Shangri-La’s four-star Hotel Jen is “inspired by the virtual persona Jen, a professional hotelier who loves life, travel and the adventure of discovering new places”. The first ten properties opened in Asia-Pacific between September 2014 and March 2015. Jen is replacing the company’s outdated Traders brand – the first transformation was the Orchardgateway in Singapore. Free wifi, plenty of mobile charging points, and complimentary coffee and snack kiosks are brand standards. hoteljen.com

Carlson Rezidor hopes to have 60 Radisson Reds worldwide by 2020. The first open next year in Cape Town and Shenyang Hunan. Rooms are affordable, with the option of being personalised (for a fee) with pre-selected minibar drinks and sandwiches from a 24-hour deli, plus family photos on the TV. The reception will be a gallery-like space, and some rooms will have bunks. Guests will be able to check-in and use a “glocal” concierge via an app. radissonred.com