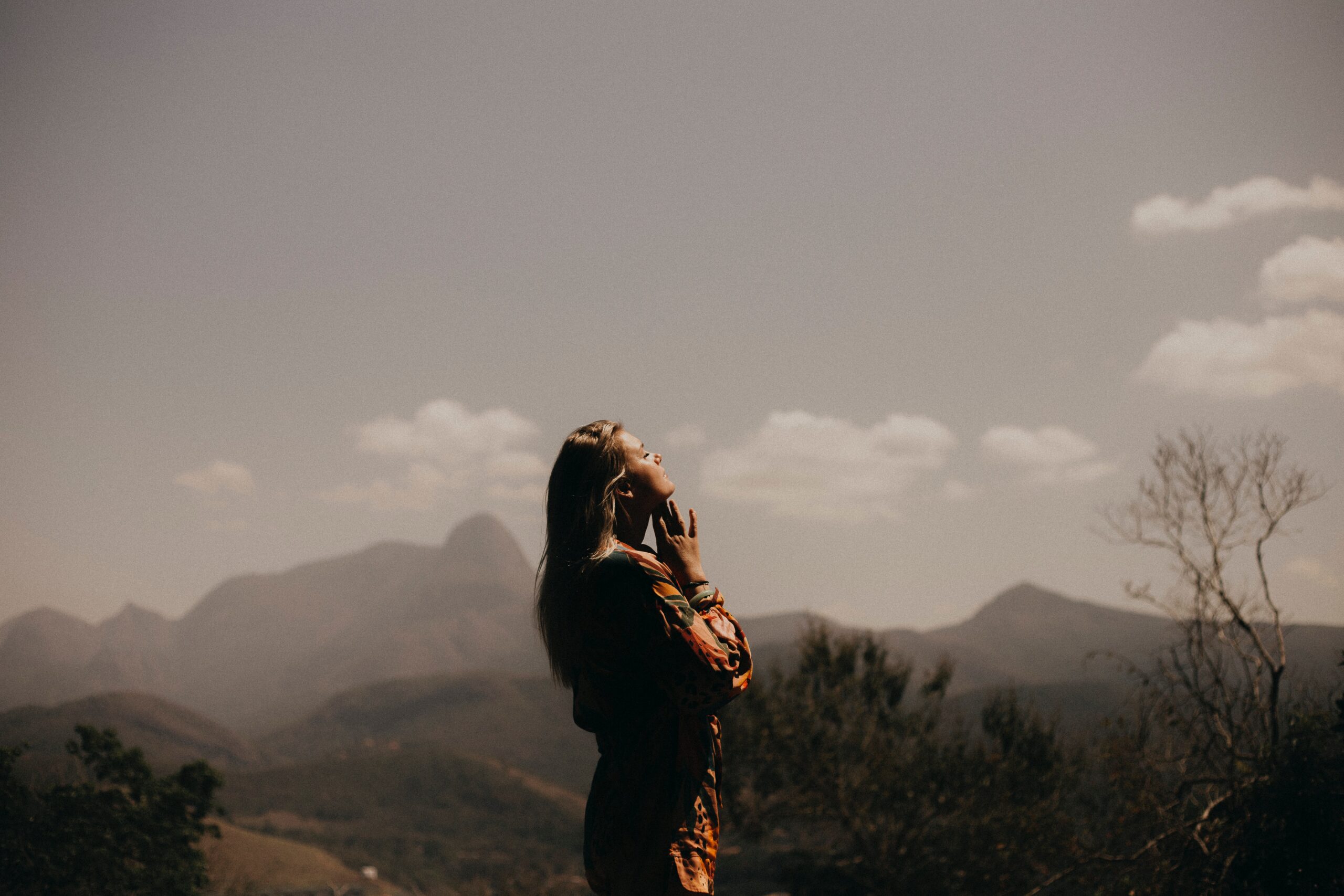 Self improvement is top of the agenda for global consumers

A global survey from Wunderman Thompson has revealed that the quest for self-improvement is more important to people than travel. Jenny Southan reports

Entitled “Inspire InFocus“, the report from global communications network Wunderman Thompson, surveyed 16,000 adults, split evenly by gender and market, across the UK, US, China and Brazil, during May 2021.

The findings revealed that “getting into better shape” is the number-one thing people feel inspired to do globally.

Asked the top five things they are inspired to do globally, 31 per cent of respondents stated “get into better shape”, closely followed by: “set a goal for myself” (27 per cent); “change my habits” (26 per cent); and “live a simpler life” (25 per cent). Travel was mentioned by 27 per cent of people.

Other than personal habits, the other most inspirational acts were donating to charity (18 per cent), sharing experiences with others (15 per cent), reducing personal carbon footprint (12 per cent), and supporting a cause (11 per cent).

Responses varied by country, however, with “decorate my home” ranking higher in the UK, at number four, for example. Meanwhile, respondents in China ranked “change my perspective or see things/myself differently” in fourth place. Those in Brazil ranked “cut back on spending” in third place.

Respondents were also asked whether inspiration matters more than other factors such as sleep, treats for oneself, physical intimacy, exercise, time with kids, money, their spouse/partner, friends and travel. They ranked inspiration above other primal concerns such as physical intimacy or feel-good actions such as treats.

In the report, inspiration is defined as a human experience that always feels good, and always evokes change.

Elizabeth Cherian, EMEA director of Wunderman Thompson Intelligence and author of the “Inspire InFocus” report, said: “Inspiration is a powerful motivator that makes people believe in themselves and the possibility of change.

“Despite the challenges of today, our first wave of data identifies strong trends towards positive, post-Covid self-transformation; the re-emergence of truth in a post-truth world, and a rising concern for the Earth. InFocus reveals the facets of culture that spark people’s imagination and inspire them to create a better version of themselves, and the world.”