Punchdrunk is making its return with an immersive theatre production called ‘The Burnt City’, which will take place at the company’s new home in London. Jenny Southan reports

After a hiatus during the pandemic, the experience economy is once again building momentum. What’s more, one of the sector’s true innovators, Punchdrunk, has announced its return with its largest show ever, which will take place across three Grade-II Listed buildings in the Royal Borough of Greenwich’s new creative district, Woolwich Works.

It will be the first time it has performed in London since 2014. Since then Punchdrunk has dabbled in TV, with “The Third Day“, which was described by Sky and HBO as: “A theatrical event broadcast online where viewers who seek more will be immersed in the world of The Third Day …

“Capturing events as live and in one continuous take, this cinematic broadcast will invite viewers deeper into the mysterious and suspenseful world of The Third Day, and blur and distort the lines between what’s real and what’s not.”

Punchdrunk has also hosted long-running international productions of “Sleep No More“ in New York and in Shanghai, where it has been playing to sold–out audiences since it re-opened in June 2020 following a Covid pause. 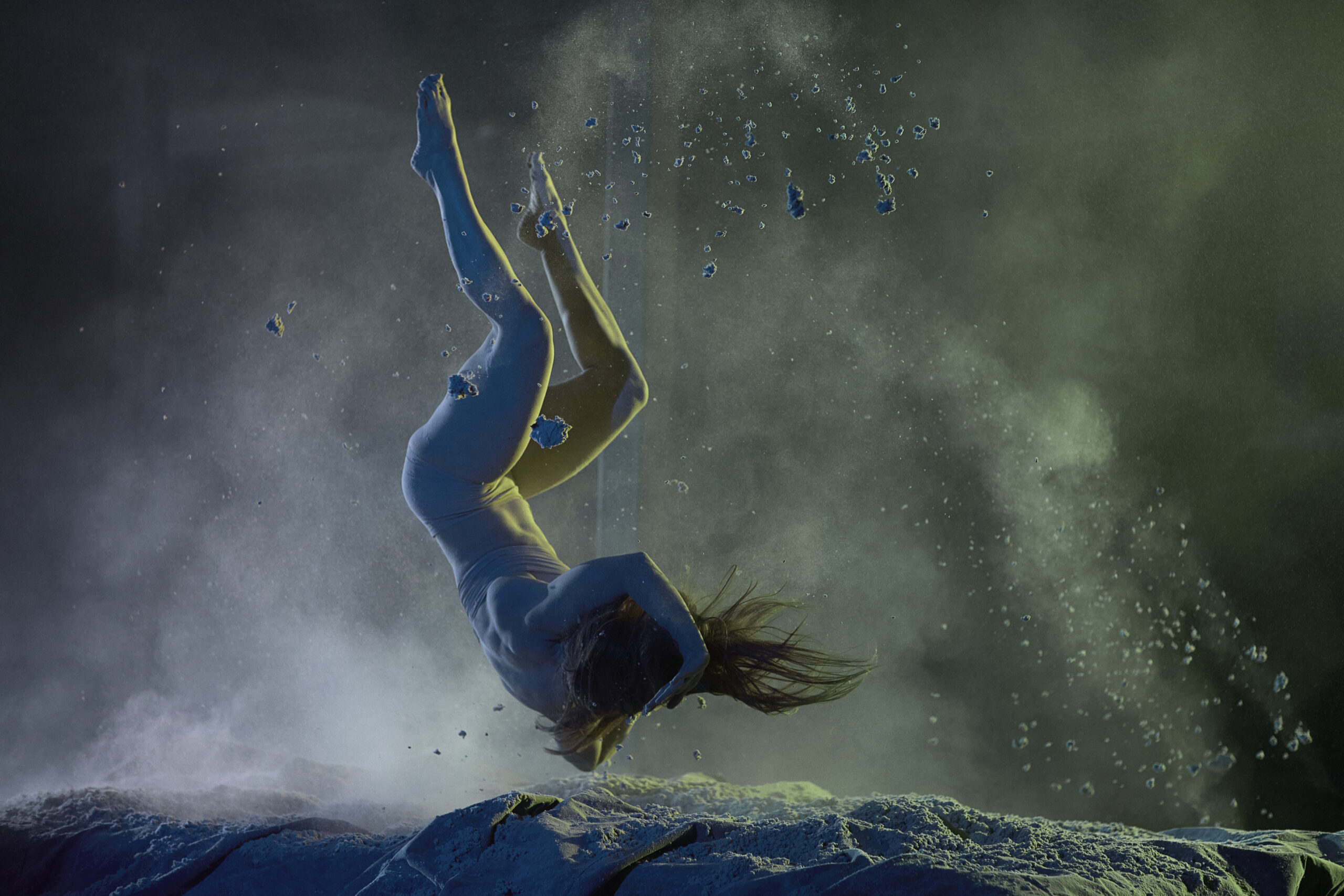 “The Burnt City” tells the story of the fall of Troy, transposed on a future parallel world. The production will open on March 22, 2022 with a limited season on sale until August 28, 2022.

As with all Punchdrunk productions, there is no stage to divide the audience from the actors. The whole space is shared by both parties as the interact and mingle.

Here is a description of the show: “In the smouldering promise of the fall of Troy, a mythical world of Gods and mortals rises from the ashes.

“As Greece teeters on the brink of victory, the neon backstreets of Downtown Troy give way to a sprawling labyrinth hiding secrets even the prophecies could not foretell. In this colossal playground, the furies watch on as mortals play out their fate. And as night falls, the city comes alive. One last time.”

Punchdrunk says that audiences will “go on their own theatrical adventure, moving through the dystopian landscape – taking them from the majesty of royal palaces to the pulsating underworld of Troy”.

It says: “They may choose to follow the characters who emerge from the shadows, saturate themselves in the show’s shifting atmosphere, or break free of the crowd and discover mysteries lying in wait at the heart of the labyrinth.”

London’s Woolwich Works will be the first time some of the buildings have ever been opened to the public, and the epic size of them offers the company a scale never before seen in a Punchdrunk show with vast heights and over 100,000 square feet of space.