Punchdrunk put immersive theatre on the map thanks to the likes of Macbeth-inspired production Sleep No More (this was showing at the McKittrick hotel in New York City but is now on hiatus due to the pandemic) and The Drowned Man. Today, it’s breaking new ground once more.

A collaboration with augmented-reality game developer Niantic, creator of augmented-reality smartphone games Pokémon Go and Harry Potter: Wizards Unite, will create “interactive experiences” with aims to “reinvent storytelling for a 21st-century audience and further expand the horizon of interactive entertainment”.

“By turning the world itself into a game, we hope to motivate our players to head outside, visit new places close to home and far away, to see the world with new perspective, and to play together with friends and family in games that span and unite the entire planet,” reads the Niantic mission statement, in echoes of Punchdrunk’s aim to “create unique experiences that take you to another world.” 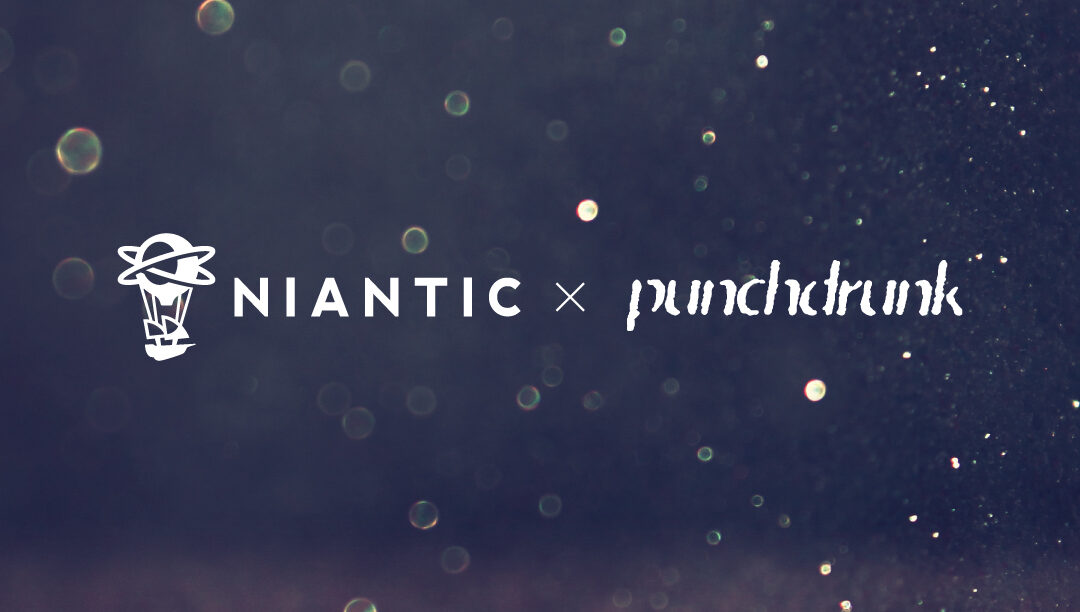 “Those that have seen Sleep No More often liken the experience to how it might feel to walk into a video game,” Punchdrunk’s founder and artistic director Felix Barrett told The Verge. “What happens if you take that sense of adventure into the real world? Tear down the walls and the world becomes your stage?”

He tells The Guardian: “Pokemon Go is really unique in that it’s the first mainstream game that takes place outside your home and in your neighbourhood. It puts a magical veneer across the streets we live in, and that’s amazing. It’s what we are striving for.”

Whether this collaboration results in an in-home game experience, a theatre production enhanced or an outdoor event in the vein of Niantic’s Pokémon Go Fests is as yet unclear.

But with Niantic’s CEO John Hanke describing the new projects as “entirely new experiences that merge the physical and digital worlds in a way that hasn’t before been attempted”, it’s going to be one hell of a show.

Barrett tells The Guardian: “For a while, ‘immersive theatre’ was bandied about, but whatever this new thing is called, playable shows are the future.”