The revolutionary feature of these aircraft is that they can (incredibly) hover, take-off and land vertically when needed – like a helicopter but without rotor blades – as well as fly horizontally, like an aeroplane.

They are also able to operate from very short airstrips of just 91 metres long and can seat between one and five people. According to Manta, an existing helipad or half a tennis court is perfectly sufficient for landing and take-off, and the aircraft can fit in a trailer towed by a car for ease of deployment. 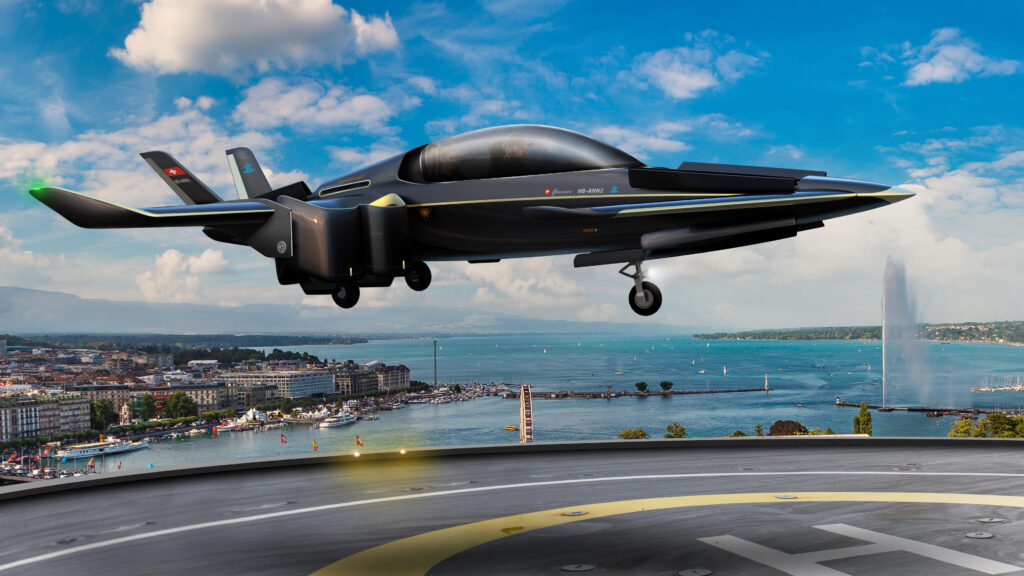 The safety risks associated with traditional helicopter travel are mitigated by the vehicle’s structure, while the aeroplane-like airframe also allows for higher speed and climb – top cruising speeds of around 300km/hour makes this a nippy ride for commuting medium and long distances. 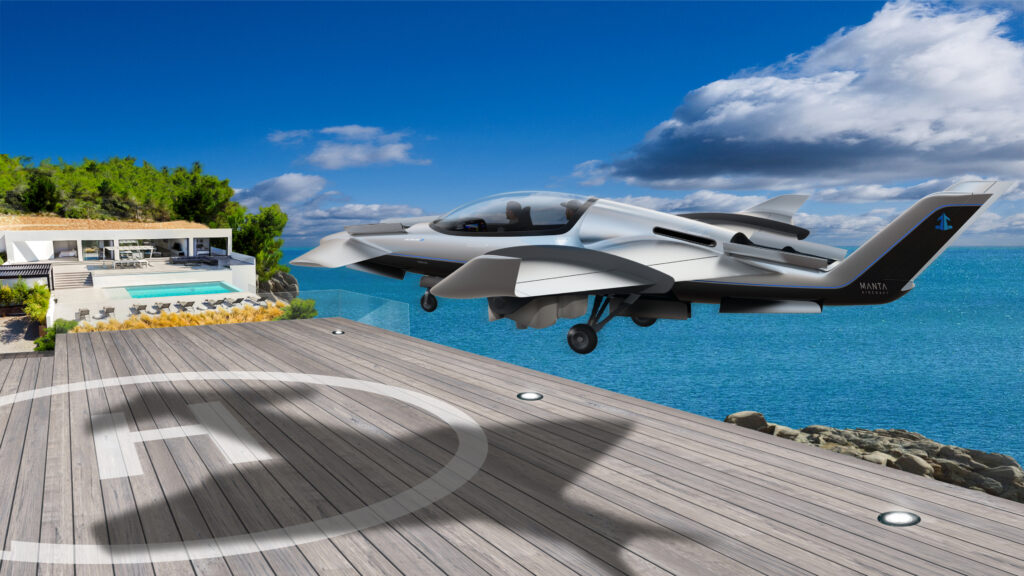 Speed is complemented by a range of 600-plus km, and thanks to its hybrid propulsion system (fed by eco fuel and a battery) there’s no need for recharging stops en route.

These aircraft are fully customisable too, offering tailored design options, flexible configuration to adapt to different missions and operators, and even bespoke foils and colours for a personalised look. 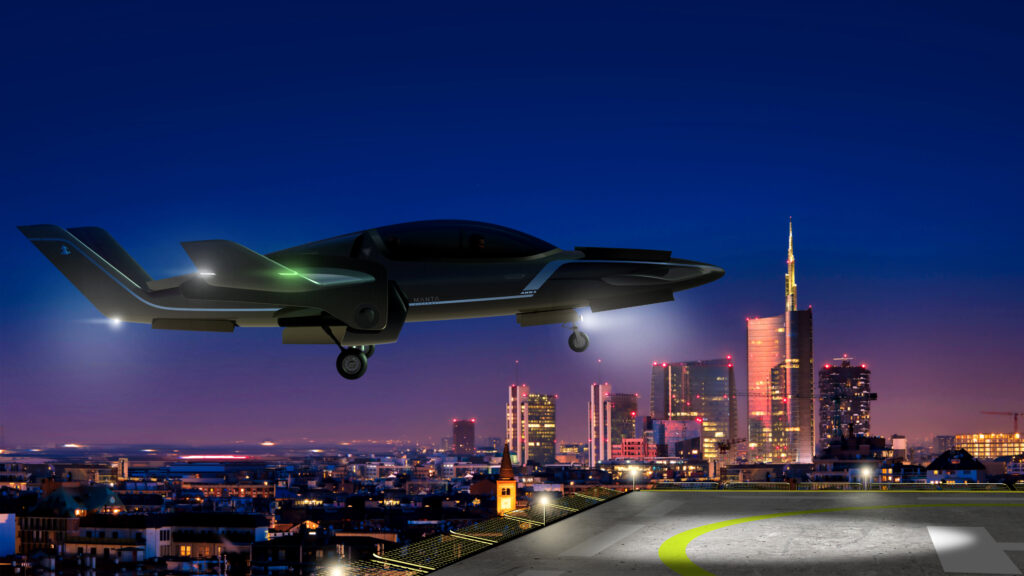 At present, the primary model in development is ANN2, a two-seater aircraft focused on personal air mobility, as well as special operations such as the emergency response sector, for example, where speed, range, low infrastructure needs and low overall costs are particularly relevant.