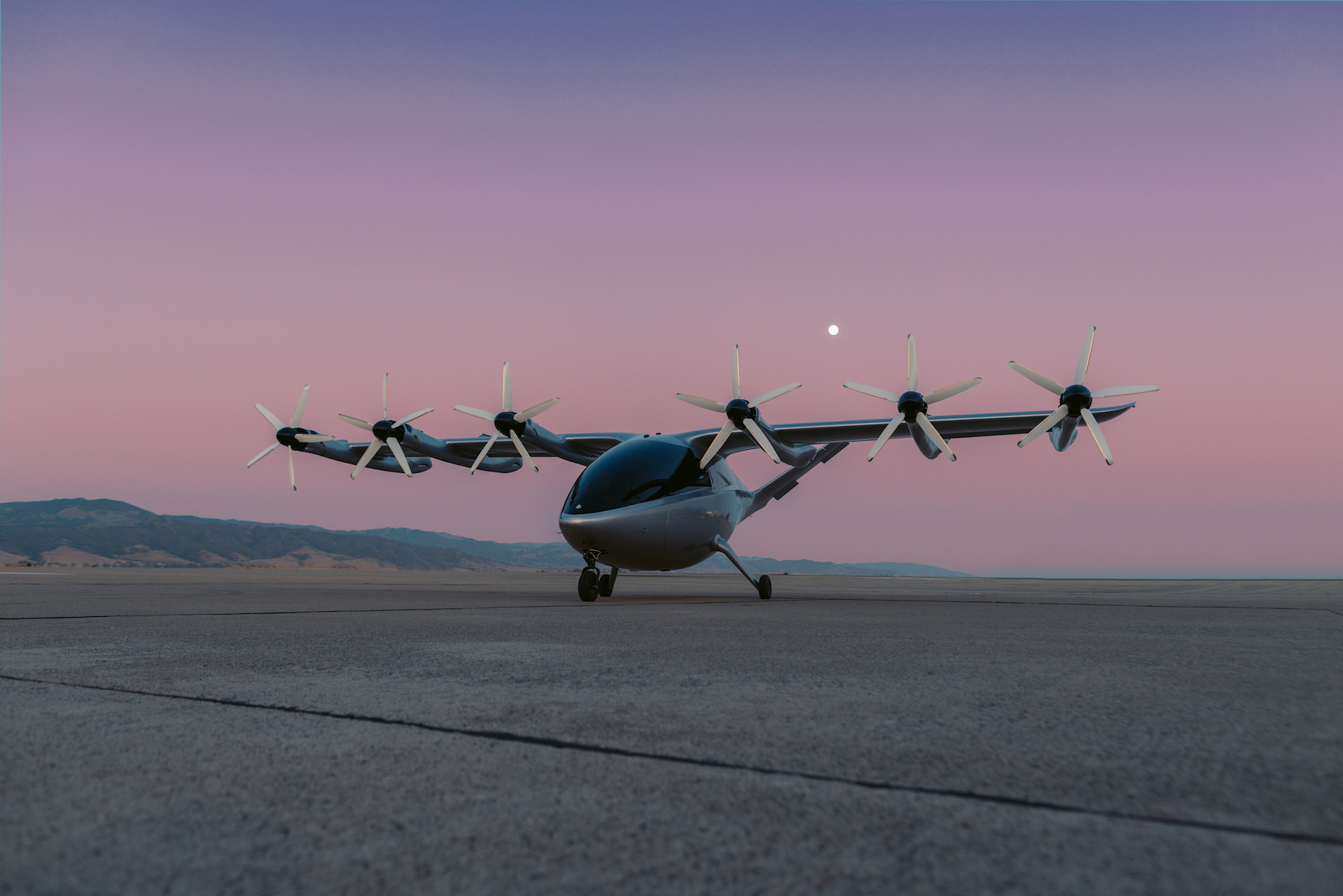 United Airlines has demonstrated its commitment to flying taxis by putting a US$10 million downpayment on a fleet of eVTOLs from Archer. Jenny Southan reports

Last year, Virgin Atlantic announced a partnership with Vertical Aerospace to create an air taxi network in the UK that could replace airport – and city-to-city – commutes by train and car. Now, United Airlines is implementing a similar plan for the US.

Although Californian start-up Archer is still in the development phase of its flying taxis, having the support of a major airline such as United is a massive vote of confidence.

All in all, the airline has placed an order for 200 of its eVTOL (electric vertical take-off and landing vehicles), an order worth US$1 billion. The initial US$10 million payment is for delivery of the first 100 air taxis. 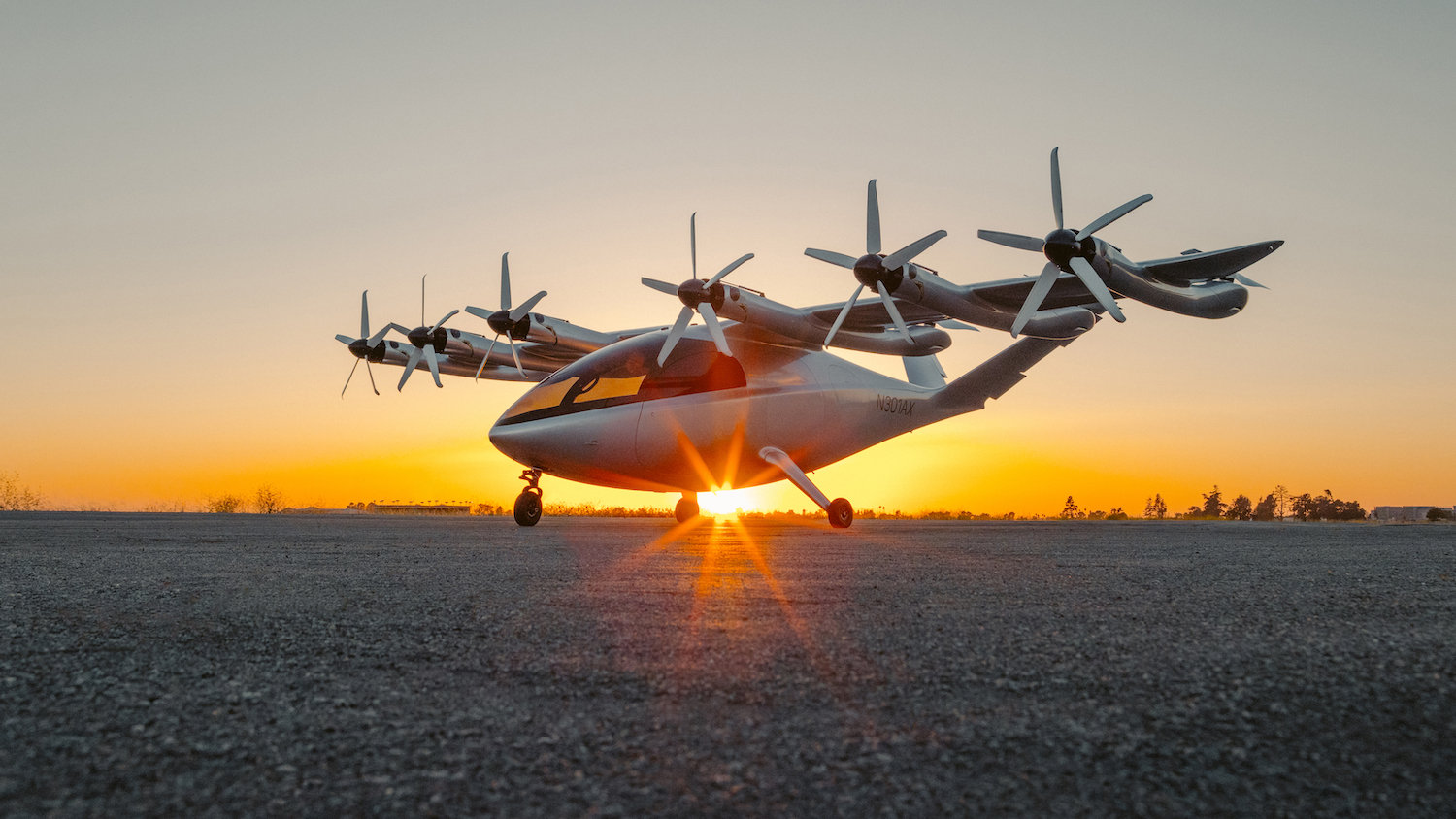 Archer chief executive Adam Goldstein says: “To receive a cash deposit is validation of Archer’s achievements to date, not only with flight testing and product development, but also a great signal of confidence in our roadmap to commercialisation.”

Archer hopes that the first of its four-seater eVTOLs could be in operation by 2024. The air taxis will be able to fly 60 miles on one charge, at a maximum speed of 150 miles per hour. Not only will they be emission-free, they will also be much quieter than helicopters. 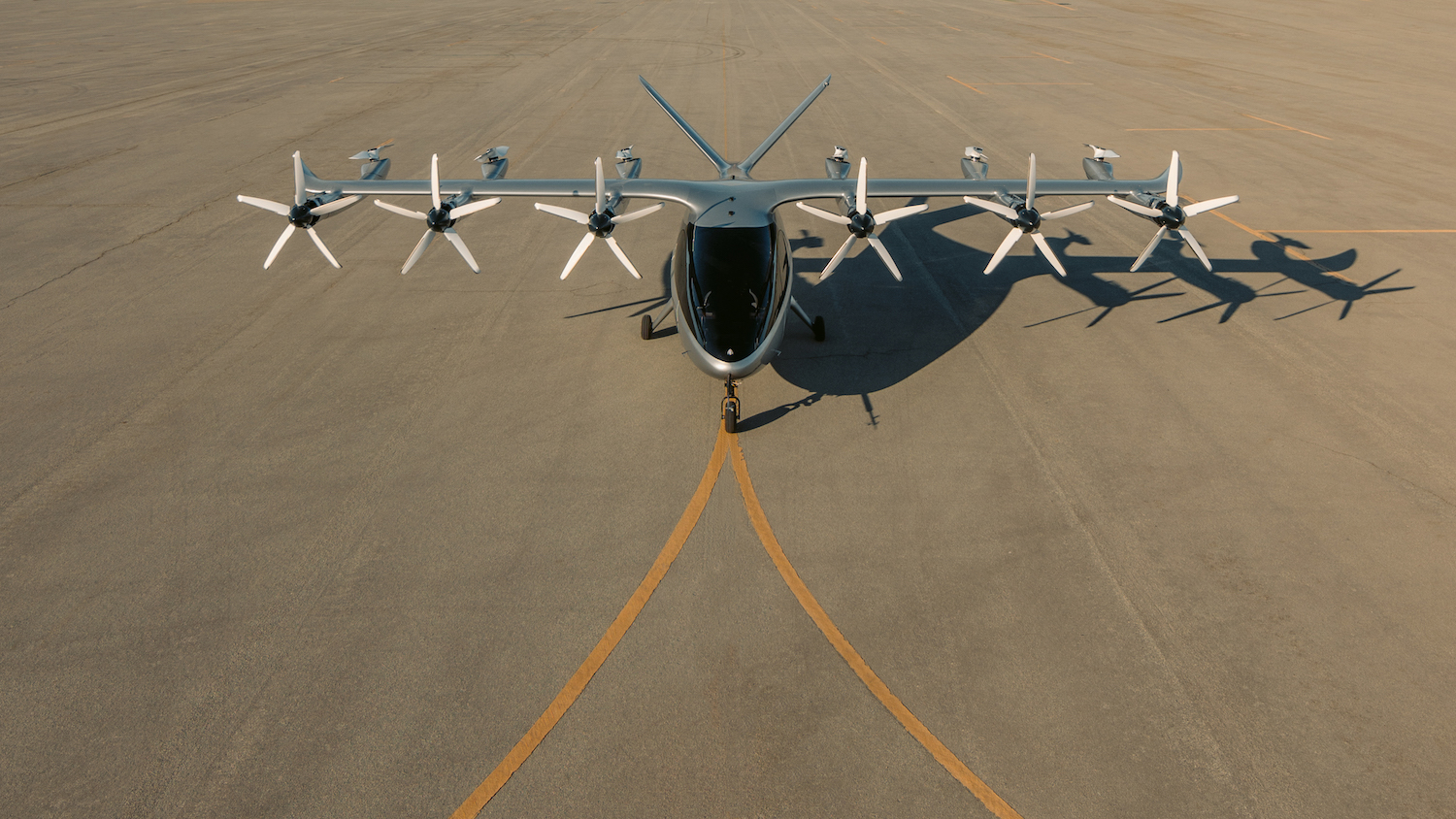 According to Fortune, US Federal Aviation Authority is still determining how to integrate them with existing flight patterns (most flights are expected to take place between 2,000 and 3,000 feet above ground level) and requirements for pilots.

Michael Leskinen, president of United Airlines Ventures, says: “This announcement marks a new important phase in our relationship with Archer, and our commitment to EVTOL technology. We are witnessing an inflection point where consumers, businesses, and policymakers are all aligned to prioritize technology that reduces the impact of climate change. 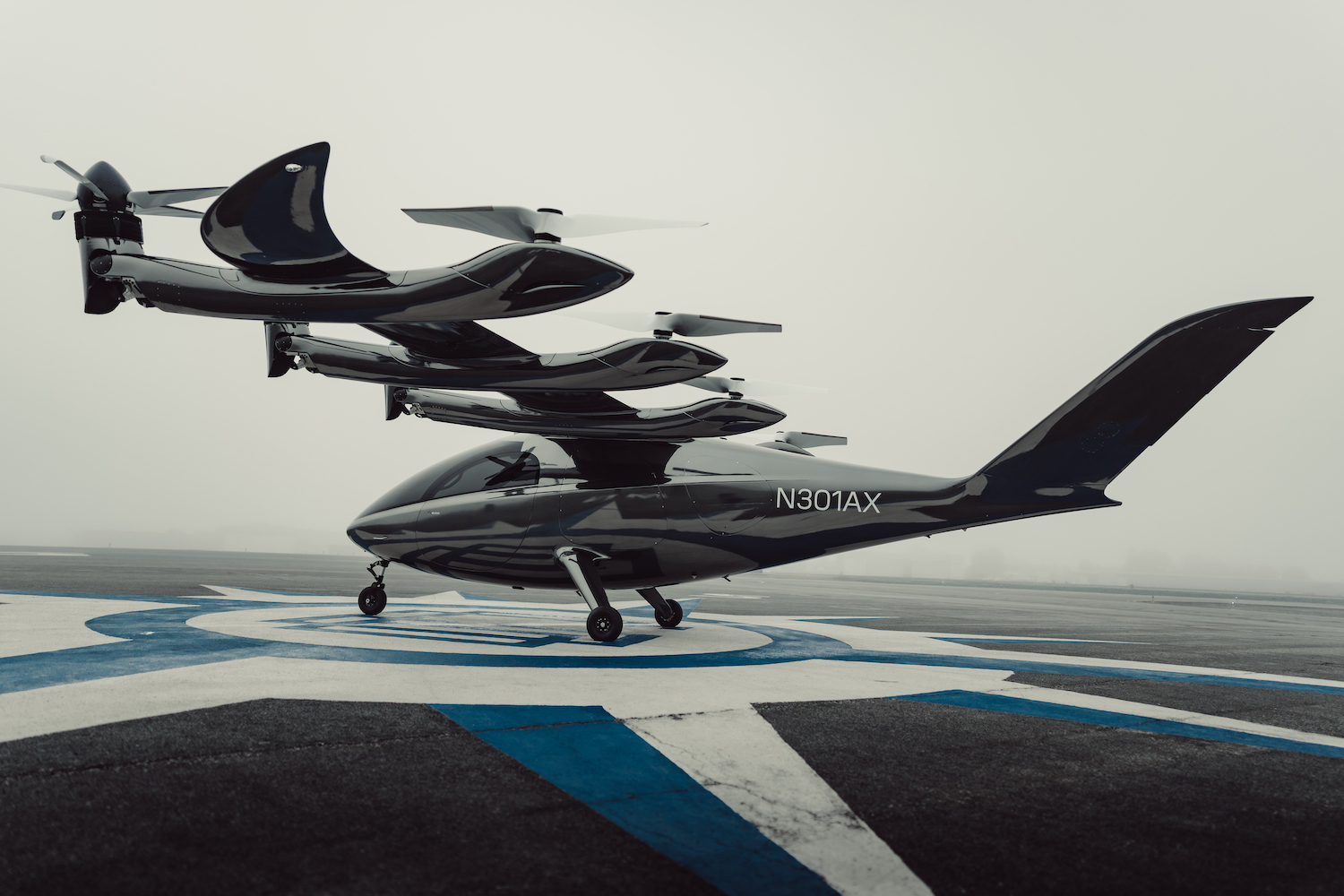 “United Airlines Ventures has invested in a diverse roster of companies working in support of our goal to reach carbon neutrality by 2050, without the use of traditional carbon offsets. We believe eVTOLs have the potential to both help achieve carbon-neutral travel and serve as an innovative new tool to change how United customers experience comfort, convenience, and efficiency during their commutes within cities across the globe.”