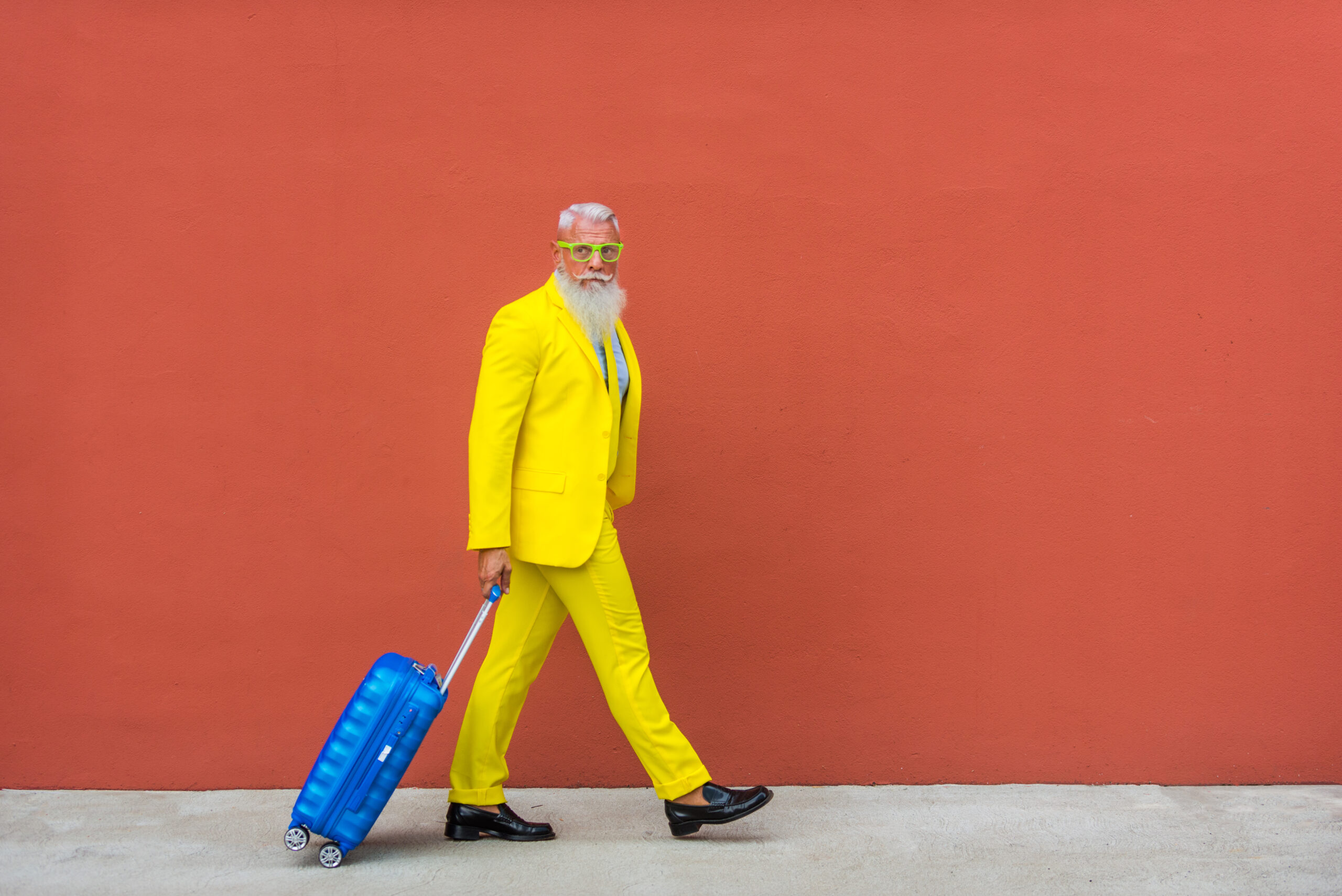 High-earning Americans most likely to book summer vacations in 2021

A survey reveals that 70 per cent of wealthy Americans are likely to take a summer vacation this year but it’s the Baby Boomers who plan to blow the budget. Olivia Palamountain reports

While the pandemic has left many Americans hungry for a vacation, it’s the country’s richest citizens that are most likely to make it happen, according to a study by The Points Guy and Healthline Media.

What the data in this survey doesn’t reveal is their intention to travel within the US or overseas, something that Globetrender feels is a key piece of information. Nevertheless, the findings are interesting.

A total of 2,575 adults were approached for their views on travel this summer, with half of them (50 per cent) likely to take at least one vacation between June and September – a figure that rises to 70 per cent for people earning more than US$80k a per year.

While 50 per cent are “very likely” or “somewhat likely” to take a trip this summer, 59 per cent of millennials (aged 25-40) are determined to go away, compared with 65 per cent of parents with children under the age of 18.

Spare a thought for those who won’t be taking a summer vacation – more than two in five Americans say they can’t afford it (41 per cent), the most common reason overall.

“Some Americans may not have had a summer vacation since 2019, and so there’s clearly a lot of pent-up demand,” says Melanie Lieberman, senior travel editor at The Points Guy.

“Nearly half of prospective travelers plan to spend more than US$1,000 on their summer vacations, which indicates they’re ready to make up for lost time by spending more for bigger trips.”

Unsurprisingly, vaccination status also plays a role in whether or not people image that they will vacation this summer, with 54 per cent of Americans likely to get a Covid-19 vaccine or are already vaccinated, versus 40 per cent who are not likely to get a vaccine.

“The most important aspect of traveling is to always stay safe and healthy. No one wants their vacation to be spoiled by being ill,” says Laurie Dewan, Healthline Media vice-president of brand, insights and communications.

“Even if you’re vaccinated, it’s still a good idea to wear a mask, stay six feet from others, avoid crowds, and wash your hands frequently. This is good advice for staying healthy even if we’re not in a pandemic.”