In a nation renowned for feta cheese, taramasalata and moussaka, Greece’s first – and only – fully vegan boutique bolthole, Koukoumi Mykonos, is a definite outsider.

Situated on the island of Mykonos, ethical and sustainable practices are evident throughout, from the plant-based restaurant menu and natural, cruelty-free treatments and elixirs in the spa, to the fitness programmes inspired by ancient Olympiads, who were forbidden to consume meat. Meanwhile, none of the bedrooms feature animal products such as wool or leather. 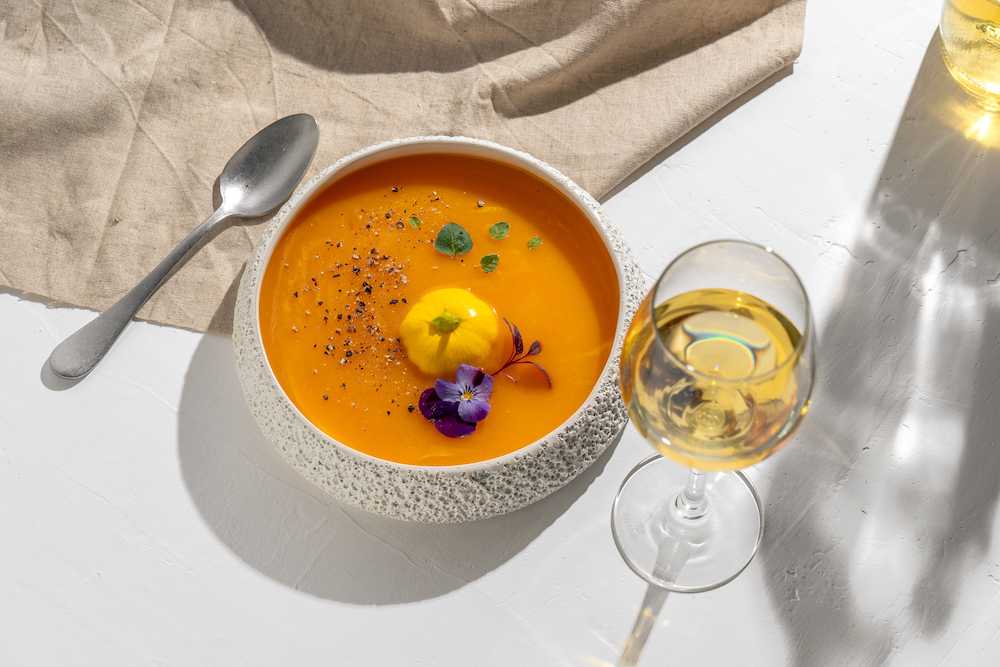 The Mediterranean restaurant also offers a no-quibbles flexible menus for guests with specific dietary requirements (from keto to antioxidant), as well as detox programmes and outside catering services. 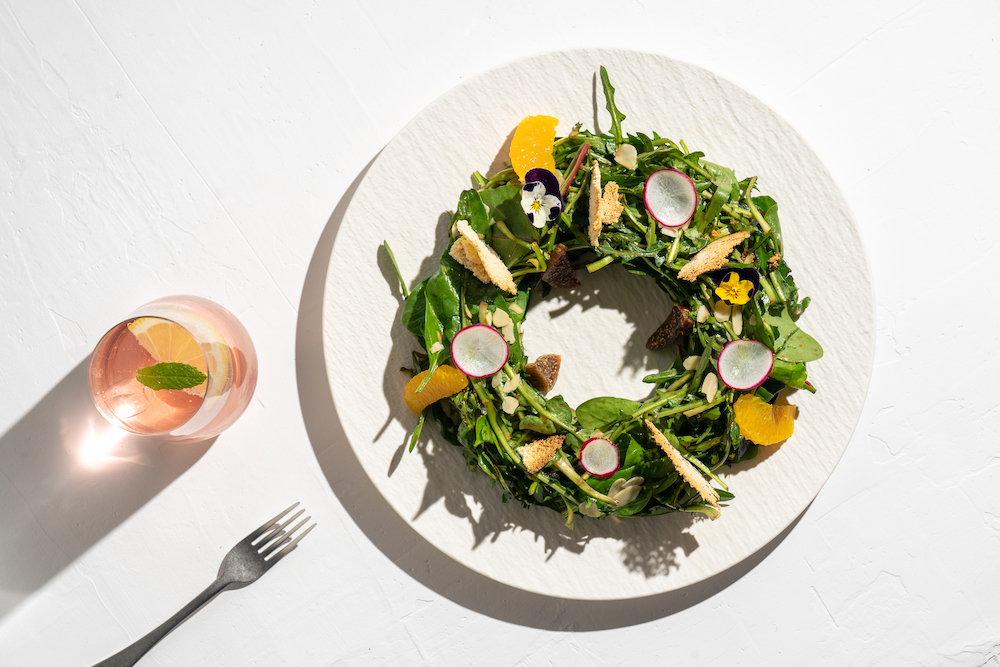 Even as recently as five years ago, a fully vegan boutique hotel in Greece would have been unthinkable. Today it is just part of the plant-based trend seeping over the global tourism and hospitality industry.

GlobalData’s research at the end of 2020 – which surveyed 5,700 people globally – revealed that 76 per cent of respondents said they were influenced by how ethical, environmentally friendly or socially responsible a product or service is.

This year, in the UK, sales of vegan and vegetarian products are expected to increase to £658 million.

“Pastels, flower pots and parrot wallpaper fill the baronial stone house on the edge of Pitlochry, which has 11 rooms powered by Vegan Society-approved Ecotricity, plant-based potions and bedding, and haggis made with pulses on the restaurant menu.”

Corporate giant Hilton opened its first vegan hotel suite in 2019 at Hilton London Bankside, where everything from the room key card to the carpet is made from natural materials, and the entire minibar and room service menu is plant-based.

Among the tourism industry’s responses to the rise in plant-based living are are vegan traveller apps such as Air Vegan and Veg Visits. Air Vegan rates how vegan-friendly airports are, and shares the best plant-based dining spots in each facility (Qatar Airways, which has introduced a range of vegan dishes to its business class à la carte menu for the first time must score highly).

Vegan travellers are served by companies such as VeganTravel and VegVoyages, which have sprung up to arrange tours on the Nile and epic Malaysian rainforest trips. Intrepid Travel also joined the fray this year, launching a series of small-group food adventures.