At the Bright Club in Hackney, there are just a couple of rules. You must be vegan or part of a business that supports plant-based living. And, of course, only vegan food and products can be consumed within the space, which is modern, bright, airy and sustainably kitted out. Pets are welcome too.

Amenities at the club include the Bright Store, a coffee shop, private meeting rooms and hot desks. Open Monday to Friday, the space seats 12-20 people. For travellers, there are day and week passes available (£15/£70). 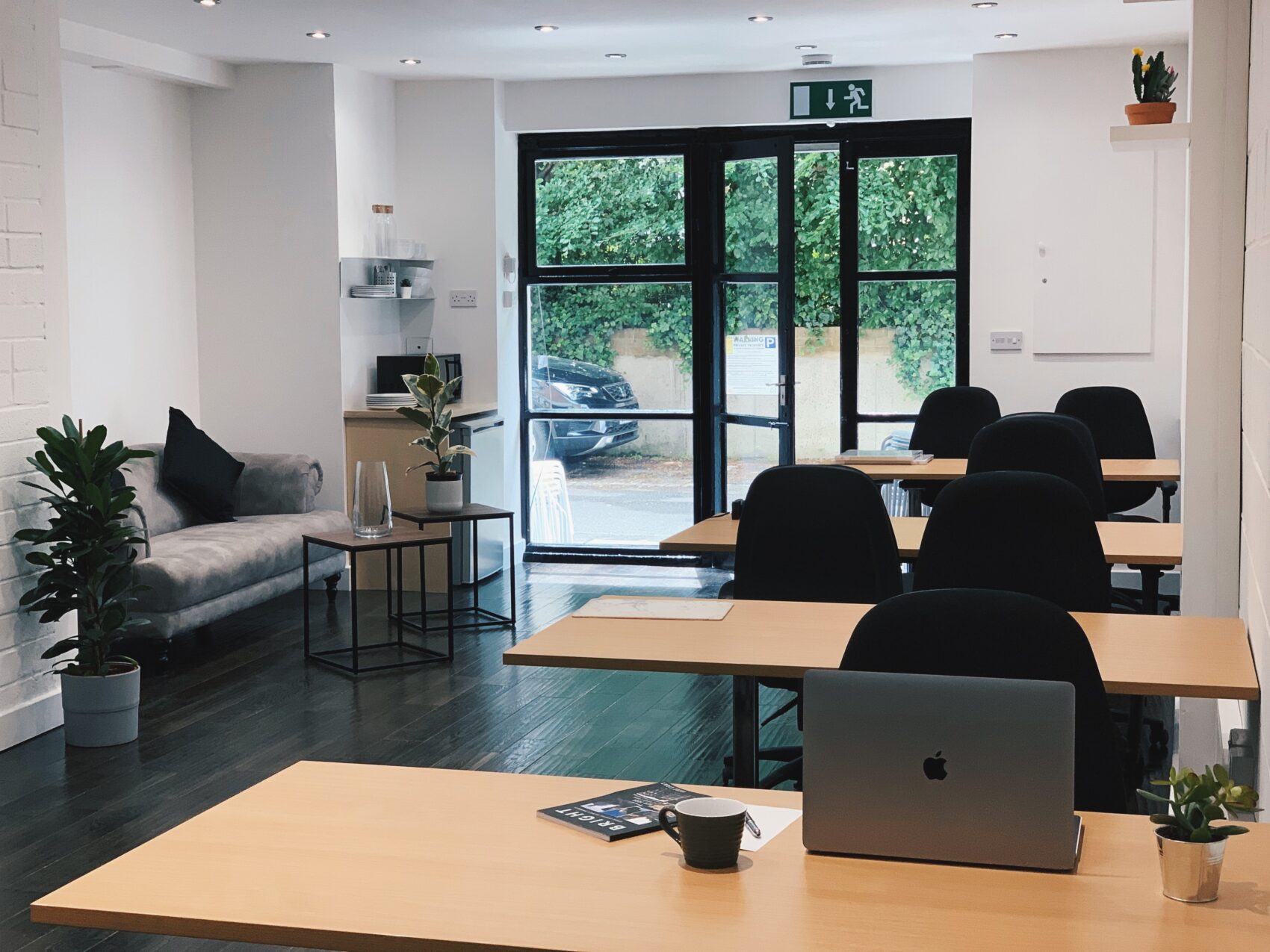 The Bright Club is the brainchild of Laura Callan, founder of ethical lifestyle magazine, Bright Zine, who has put nurturing vegan businesses at the heart of her new venture.

Through networking, co-working and collaboration, she wants to create a hub for London’s vegan community based on ethical and sustainable values.

There are four tiers of membership at the Bright Club to choose from: Community £72 (for those who don’t need the workspace but want to attend events), Mini £36 (for limited access to work space), Part-time £150 (for those who want flexibility) and Full-timer £240 (for full-time freelancers or vegan business owners). 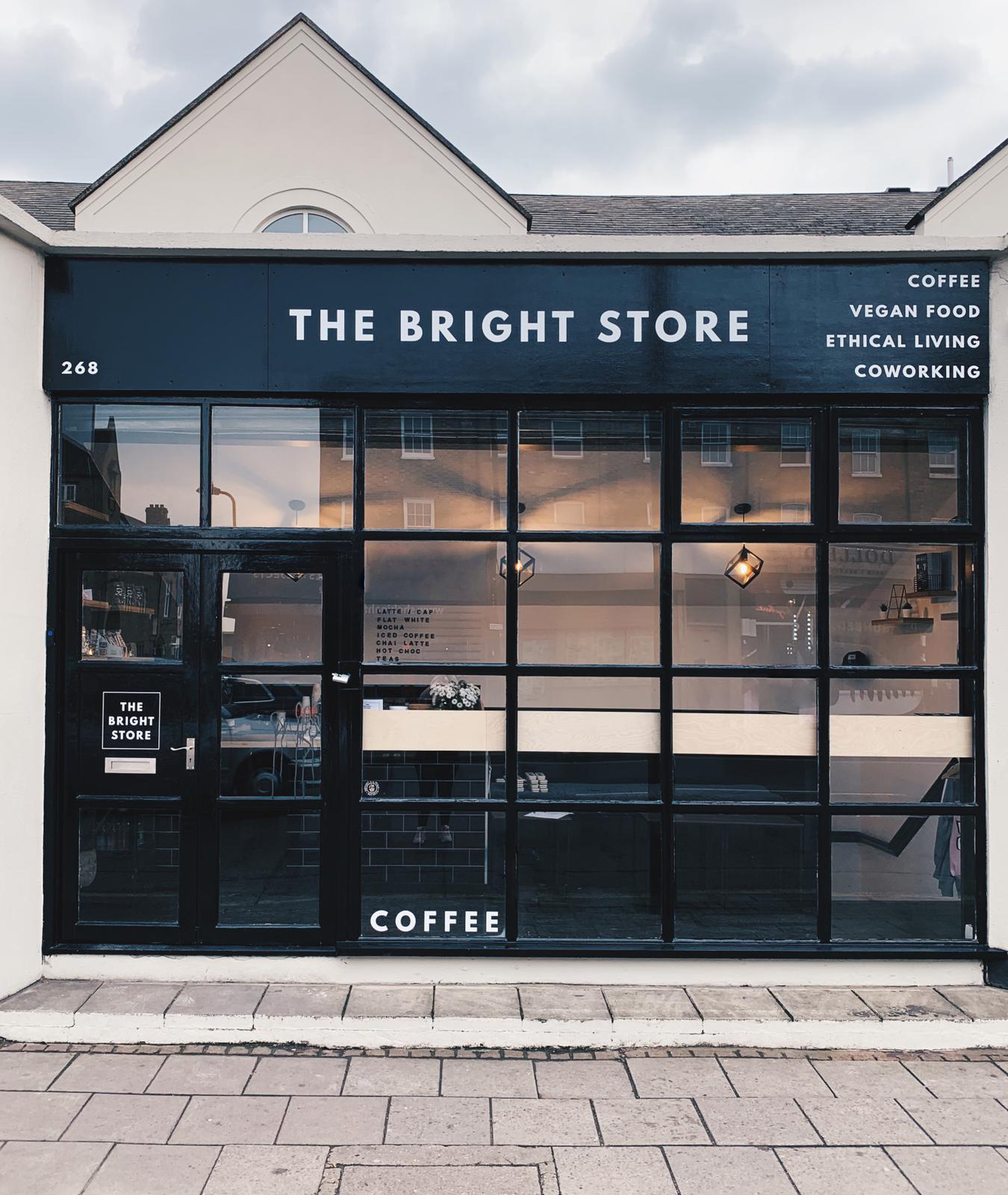 Compared with other members’ clubs, the pricing is very competitive (WeWork Hackney costs £450 a month for a hot desk). But would you give up animal products to gain access?

Full-timers receive 15 per cent off selected events, six yoga sessions a month, discounts in the store, a subscription to Bright and discounts with gym partners.

“Some of the biggest successes we’ve had with Bright have been from collaborations with people we’ve met at vegan community events,” said Callan in an interview with I-News. “We want to create those connections for others.”

In April 2018, a comparethemarket.com survey found that the number of vegans in the UK had risen to 3.5 million. This is a big jump up from 2016, when there were an estimated 540,000 vegans in the UK.

Up until recently, veganism was a fringe movement, but now it has entered the mainstream in a way that is transforming society on multiple levels – including the travel industry.

Earlier this year, Hilton unveiled a vegan hotel suite at the Hilton Bankside hotel in London, while up on Scotland, the Saorsa 1875 became the first vegan hotel to open in the country.