All restaurants and bars across the Ovolo Hotels portfolio will stop serving meat for an entire year as the brand ramps up its eco credentials. Olivia Palamountain reports

Ovolo Hotels is the first global hotel brand to go fully vegetarian – for a year at least. The initiative, announced on World Vegetarian Day (October 1) encompasses all Ovolo Hotels’ restaurants and bars across Australia and Hong Kong, and includes the incorporation of sustainable and ethical practices where possible. 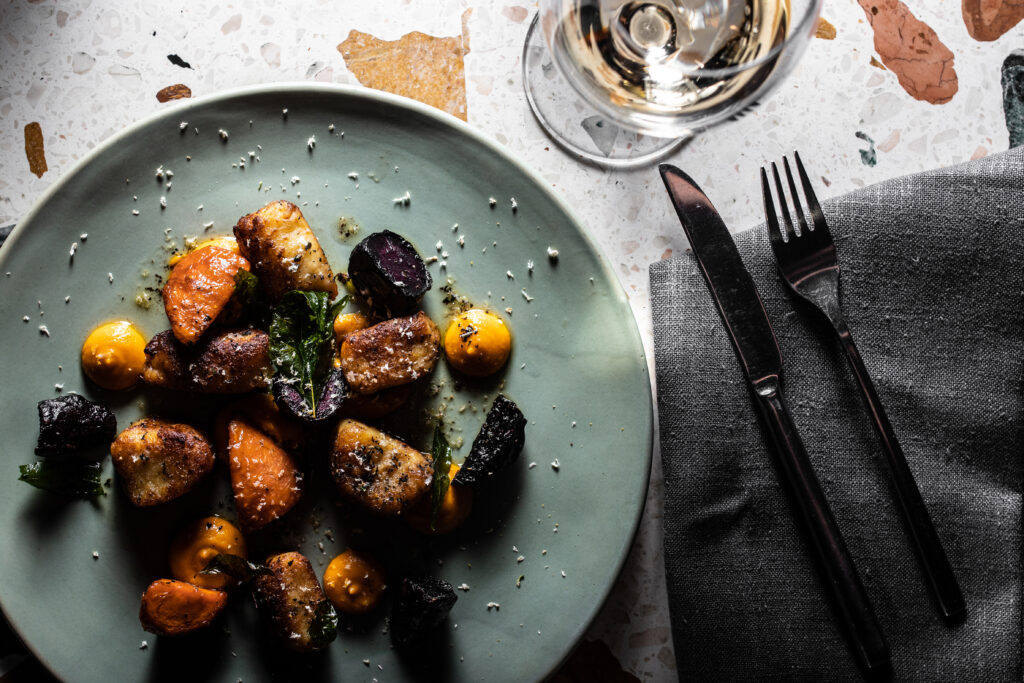 The move comes off the back of several eco-friendly initiatives already implemented by the hotel collection in the past year, such as a move away from single-use bathroom amenity plastics (all products are now being designed in a sustainable manner) and making use of re-fillable, tamper-free pump bottles which are HDPE recyclable.

In addition to this, Ovolo were early adopters of removing plastic straws, introducing reusable woven bags for slippers, and the use of biodegradable materials in laundry bags and packaging.

Ovolo’s Australian venues that will go vegetarian for a full year include Monster Kitchen & Bar at Ovolo Nishi in Canberra (now collaborating with Paul Wilson, previously of Geranium in Denmark and Orpheus Island on the Great Barrier Reef, he will also be implementing a kitchen garden); Mister Percy at Ovolo 1888 Darling Harbour in Sydney, pushing an Italian-veggie concept; and ZA ZA TA at Ovolo The Valley in Brisbane, which welcomes Israeli-born Roy Ner (previously from Nour and Lilah in Sydney) as executive chef. 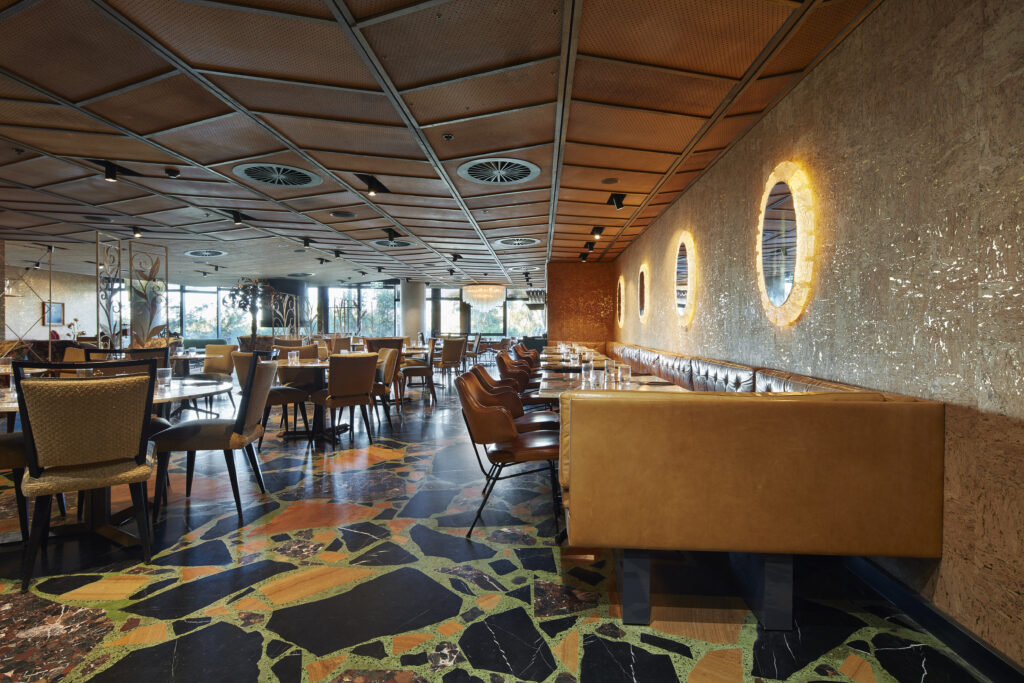 Ovolo Group’s founder and CEO, Girish Jhunjhnuwala, says: “Dining out and enjoying tasty food and wine with great company is one of life’s simplest pleasures. Good times and good intentions is how we’re evolving.

“We want to be conscious about what we are consuming and practice environmental sustainability as best as we can, as this leads to a larger impact on humanity, not just the environment.” 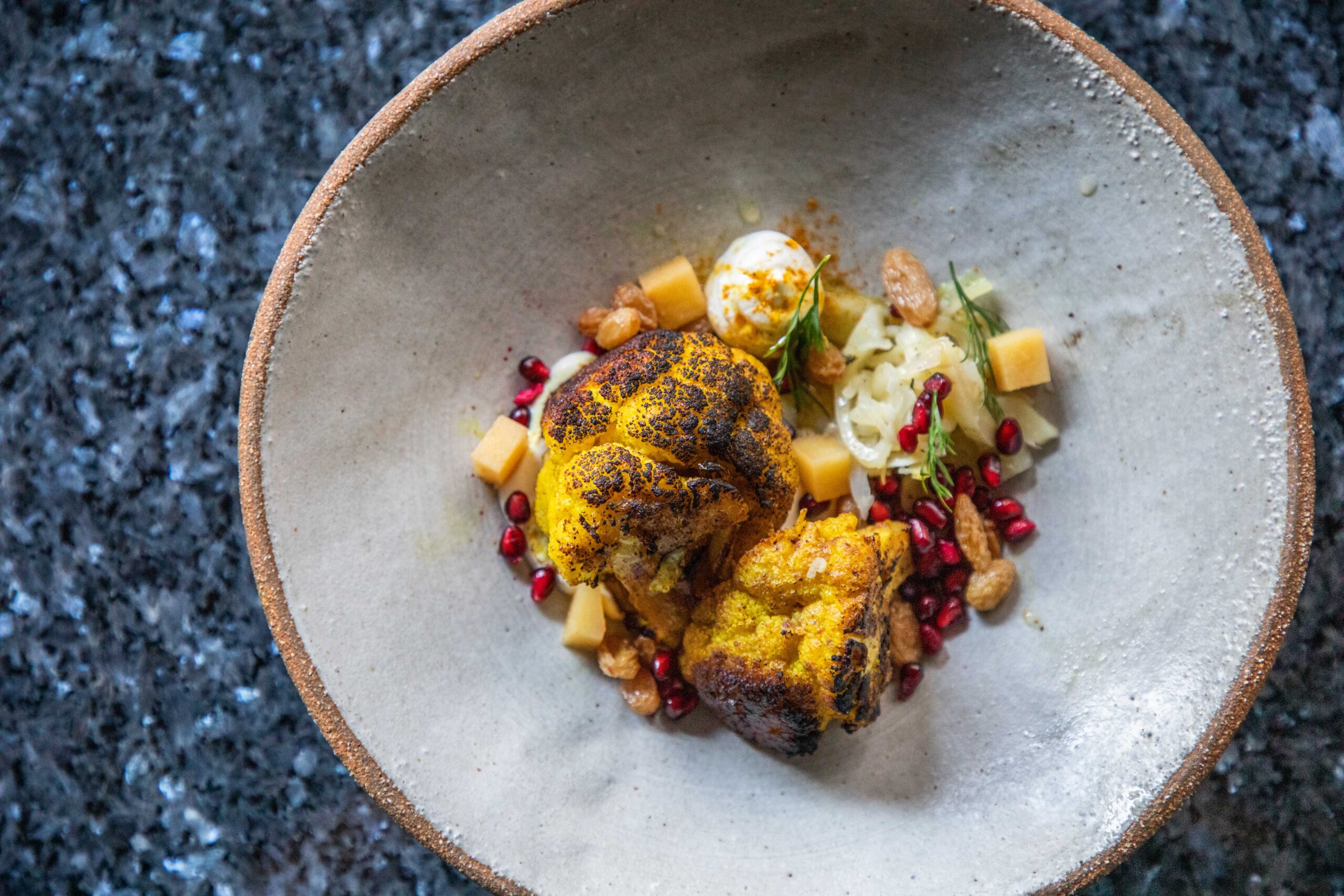 A survey by Sainsbury’s in the summer of 2019 predicted that 25 per cent of Brits would be vegetarian or vegan by 2025, a trend that the hospitality and travel sector continues to embrace, first noted by Globetrender in 2018.

Saorsa 1875 became the UK’s first vegan hotel when it opened in Perthshire in 2019. No wool, silk or feather duvets appear in the rooms and the restaurant is purely plant-based.

More vegan hotels include The Treehouse in Los Angeles and The Gray Barn in High Falls, New York, on a mission to “promote a compassionate and earth-friendly culture.”

Meanwhile, companies such as VeganTravel and VegVoyages have sprung up to join more established tour operators offering alternative foodie escapes and websites promoting meat-free travel and restaurants – VeggieHotels and HappyCow, for example.

According to The Vegan Society, if the whole world went meat-free by 2050, it would save eight million human lives and reduce greenhouse gases by two thirds. Food for thought.