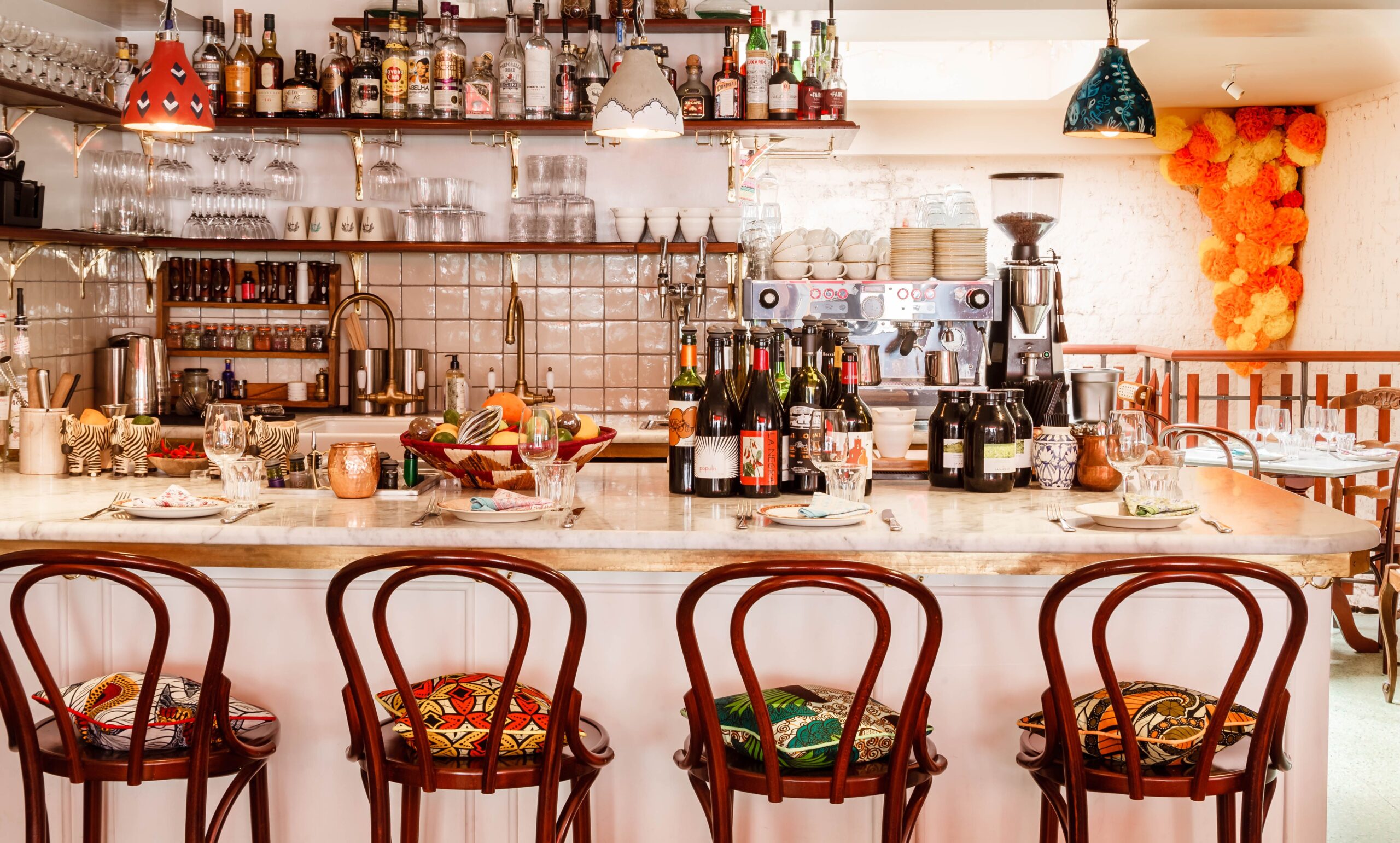 Jikoni has become one of the first independent restaurants in the UK to commit to going carbon neutral, with initiatives including switching to a green energy provider and embracing veganism. Jenny Southan reports

This summer, Jikoni – the “no borders kitchen” – announced a commitment to becoming the first independent restaurant in the UK to become carbon neutral, in partnership with nonprofit organisation Climate Neutral.

Up until recently, only UK chains such as Wahaca, Le Pain Quotidien and Nando’s had made significant strides in going carbon neutral but now London’s Jikoni, which was founded by Ravinder Bhogal, has done the same. (Gaucho steak restaurant chain hopes to go carbon neutral in 2022.)

The certification requires the restaurant to commit to two “substantive reduction commitments” and make them over a short time frame (12-24 months) so these can be checked up on in the next cycle.

To celebrate, in June the restaurant hosted a celebratory dinner with an entirely vegan five-course menu using produce from biodynamic farm, Waltham Place.

How is Jikoni working to achieve carbon neutrality? Jikoni’s carbon reduction plans are based on Climate Neutral recommendations 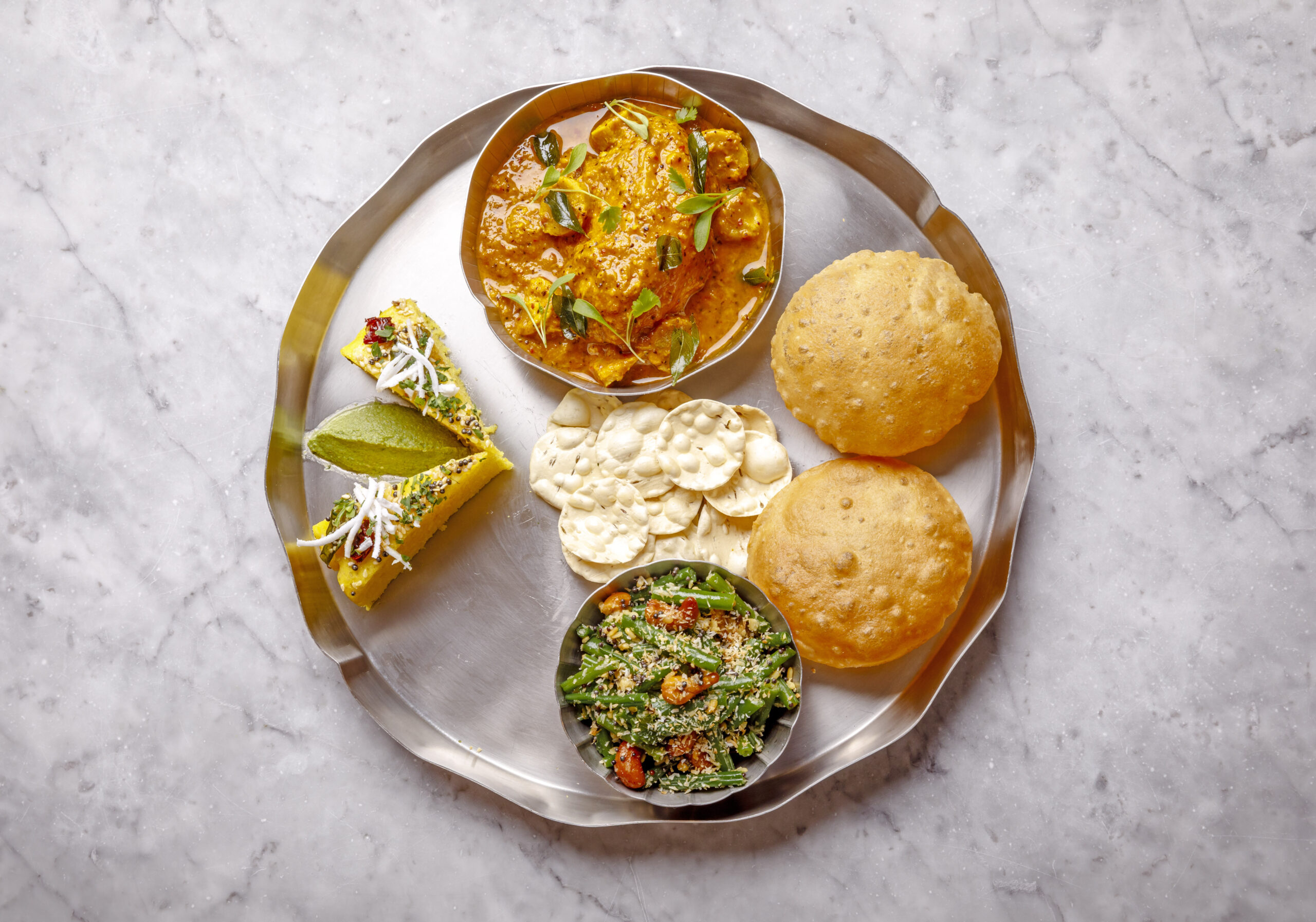 Those that have already been done or are underway include:

1. Green energy – Jikoni switched to solar, wind and carbon neutral green gas (for a small amount of its cooking) in September 2019 with Ecotricity.

2. Sustainable takeaways – a major source of income and operations over 2020 was delivery with Comfort & Joy. We went 100 per cent vegetarian and vegan (thus reducing the carbon cost of meat) and all packaging was 100 per cent home compostable with zero plastic.

This year Jikoni is…

1. Restructuring its sourcing with local and sustainable suppliers.

Jikoni will be starting an amazing partnership with a local biodynamic farm, Waltham Place, which is one hour from the restaurant, meaning produce comes directly from the soil to the kitchen.

It will also be speaking with all its current major suppliers to work with them on higher sustainability products and reuse of delivery material and containers (a large source of waste).

The restaurant already works with a high number of sustainable producers and local producers – for example, South Pickenham sparkling wine from Norfolk for the house sparkling. (The wine list is near 100 per cent organic/biodynamic.) Local spirits and locally pressed juices are also part of the supply chain.

Jikoni is shifting to more organic produce (though this is not strictly related to carbon footprint.

2. Waste reduction – Jikoni’s waste output is generally low but it will be doing a full review to reduce waste output further (target to follow), with rubbish either recycled or incinerated.

Partner, First Mile, is building an electric waste collection fleet and is “zero-to-landfill”, with all non-recyclable business waste sent to generate green energy. 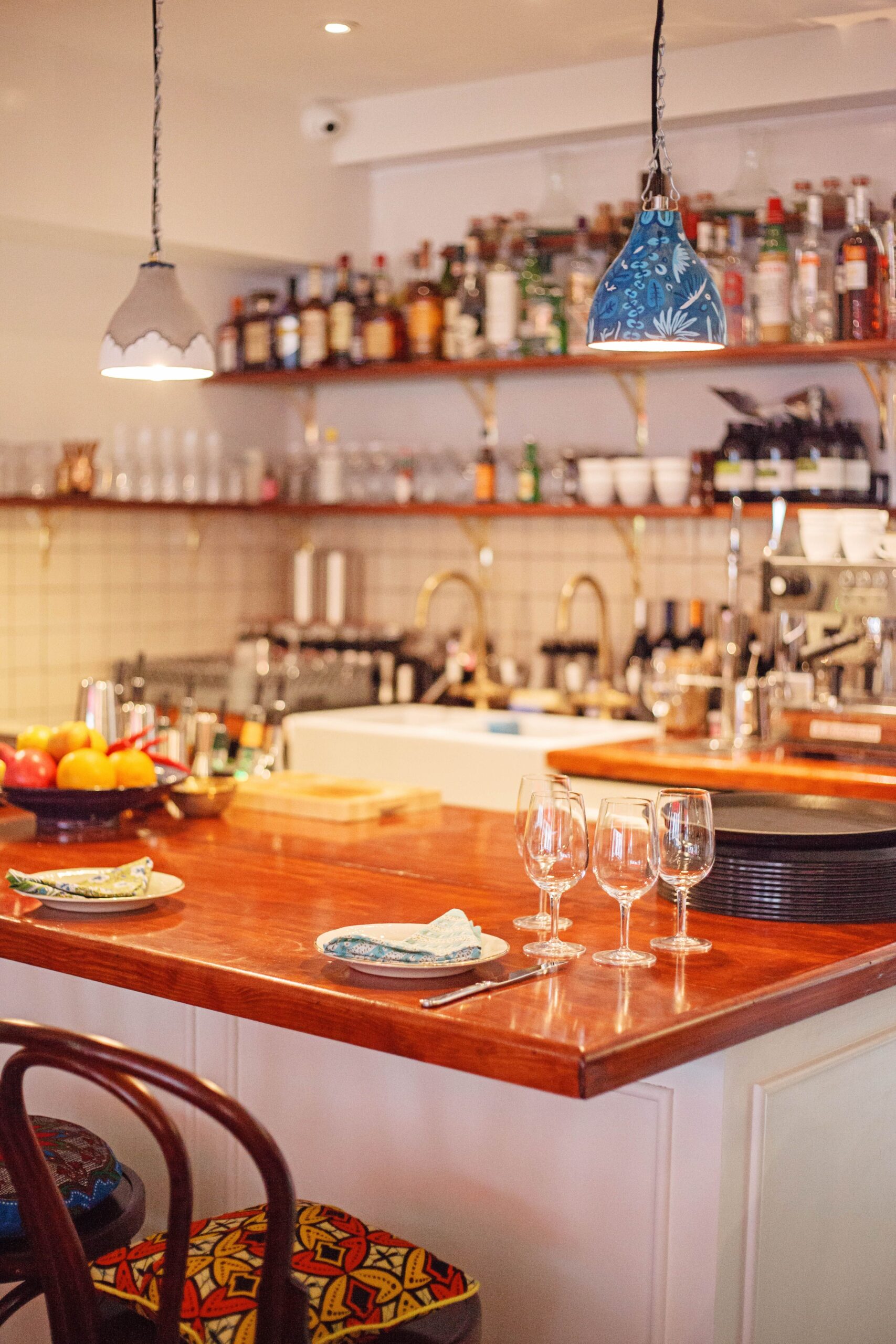 What’s on the menu at Jikoni?

Although some meat still appears on the menu, it is low-carbon produce such as quail, venison, chicken and lobster. Vegetarian and vegan dishes include: burrata, Waltham Place beetroots and cashews; grilled peaches with tofu and lime leaf gremolata; hot and sour sweetcorn risotto with corn ribs; and Isle of Wight tomato salad.

Co-founder Ravinder Bhogal was reported by the Evening Standard as saying: “Growing up in Kenya I observed rural communities who live very gently and whose carbon impact is very low. They don’t have fridges, cars and so on, so it’s seems incredibly unfair to me that they are bearing the impact of our carbon consumption – especially those working in agriculture.

“While real solutions will require action on a global scale, we are all responsible for making choices in our day-to-day life to lessen our personal impact on the environment. Going carbon neutral at Jikoni is our small step in improving the world around us.”