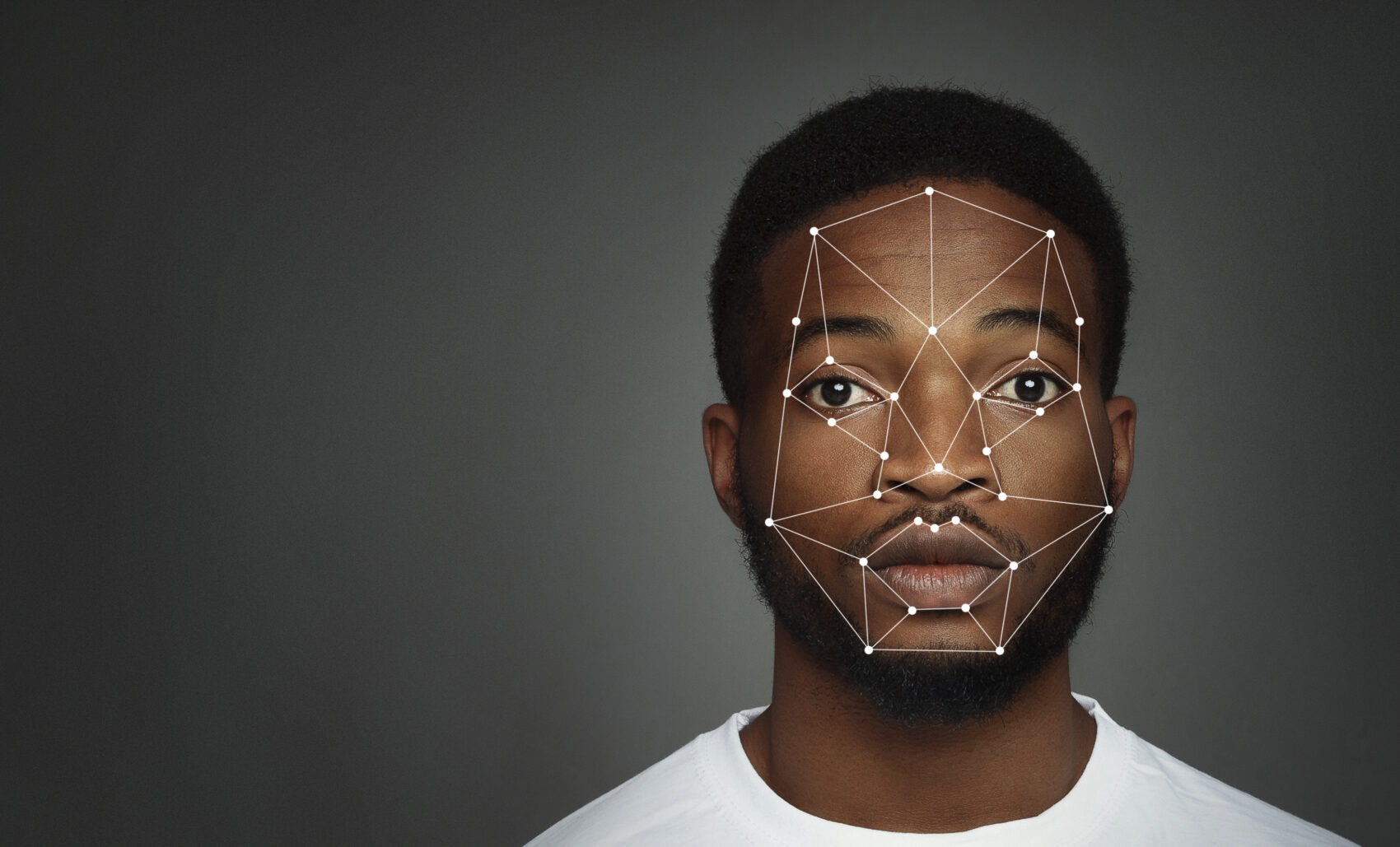 Passenger faces could act as ‘vaccine passports’ for travel

Advances in biometric authentication suggest that facial recognition tech could be used in lieu of a vaccine passport for entry to venues or for international travel purposes. But how reliable is it? Olivia Palamountain reports

While this proposition is a rather less romantic vision, it’s certainly more practical. As the UK government debates the ethics and necessity of vaccine passports, it has been suggested that Britons could have their faces scanned to allow them to access venues and events.

The Times reports that technology firms with government funding are developing software to allow customers to be scanned when they enter venues and have their coronavirus biodata checked.

The government’s “innovation agency” has awarded a £75,000 grant to iProov and Mvine, tech companies that are exploring the viability of facial verification technology, something that iProov has already provided to an NHS app (distinct from the contact tracing app introduced last year).

While many apps use QR codes or offer certificates with names, biographical information and a photo, the new system scans users faces to gain this information and prove their Covid status.

Last June, Eurostar announced it would be trialling facial recognition technology from the same company, in order for passengers to travel between the UK and Europe without a passport.

The furore over vaccine passports for entry to pubs has cooled as the government has confirmed that they would not be needed when bars in England open to indoor customers in mid-May. The scheme was widely derided as nonsensical, however, the door is still ajar for vaccine passports to be required at large-scale events this summer.

Nine vaccine passport trials have been confirmed at a range of events, set to take place across the country in the coming weeks. It has been suggested that in future, venues will be allowed to dispense with social distancing if they limit entry to people with a certificate.

Andrew Bud, iProov’s chief executive, told The Times that he agreed with landlords that many certification schemes were impractical. “Whoever is standing on the door of the pub is going to have to scan the certificate, read the name and date of birth, then ask the person for an ID document, check that the name and date of birth on the ID document are the same, squint at the photograph on the ID document and then make sure that the person in front of them is that person,” he said. “To which the answer is, that’s not going to happen.”

Under iProov’s scheme, anyone wanting entry to a venue would only need to look at a phone camera (not necessarily on their own phone) for a matter of seconds, during which time their face would be verified against a cloud-based database of vaccinations and tests. Venues would no longer be required to double check the information.

“It speeds the process up and it absolves people of what would otherwise be a very heavy responsibility,” Bud said.

However, facial recognition tech isn’t necessarily a fool-proof answer. Firstly, it hasn’t always been accurate, as seen in reports of failures of the technology to correctly interpret the features of black and minority ethnic people.

A number of police forces in the UK have been experimenting with facial recognition but according to the BBC, privacy rights group Big Brother Watch says: “It must be dropped immediately.”

Indeed, while airports and airlines such as (British Airways) around the world began installing facial recognition cameras to identify passengers without them having to show their boarding passes or passports in 2019, San Francisco decided to ban the technology because of its “threat to civil liberties”, as reported by Globetrender here.

If advances in facial recognition tech iron out the issues, Globetrender predicts that it’s only a matter of time before it is implemented as standard at airports and borders worldwide.