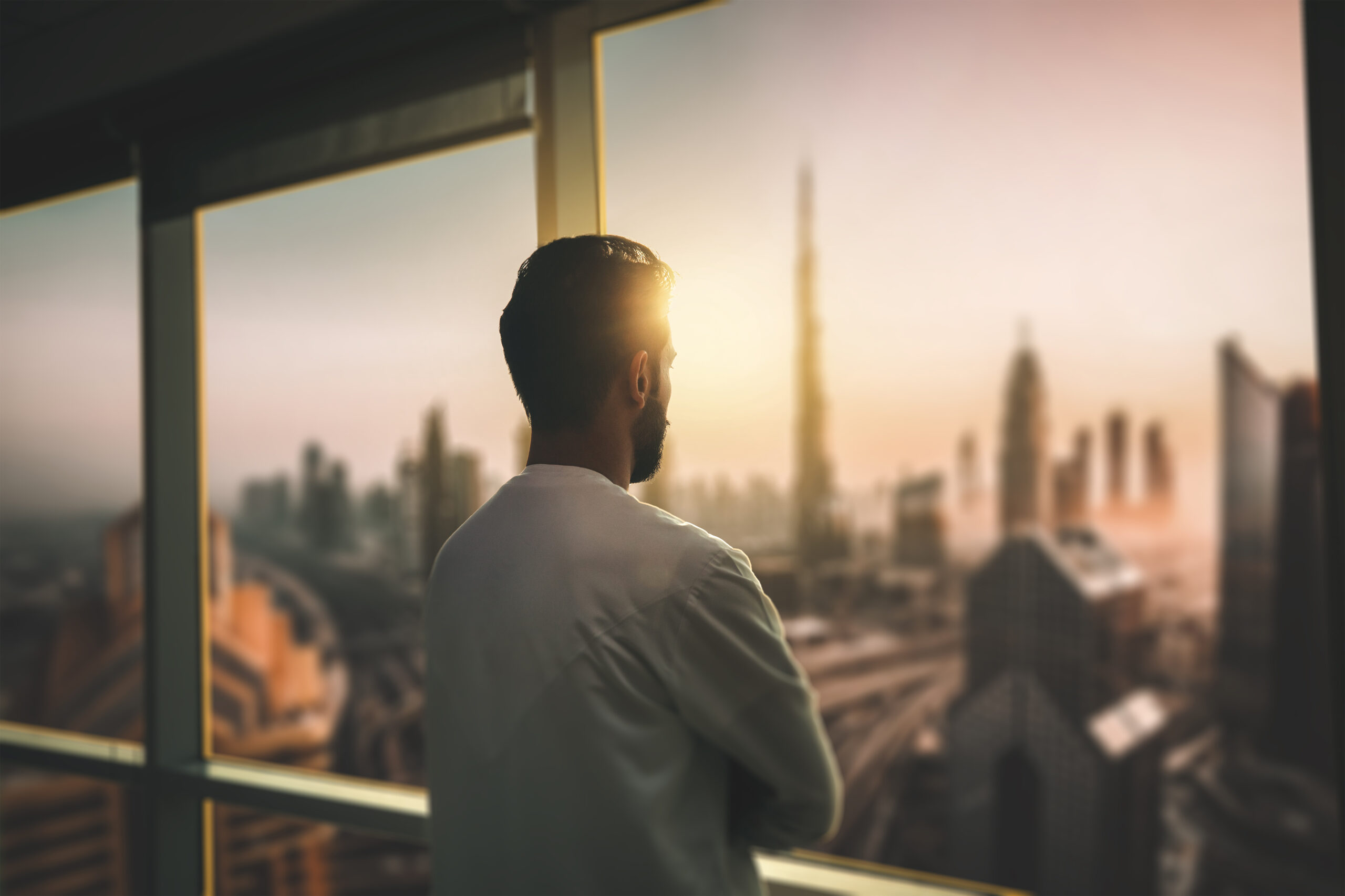 The UAE has announced that from January 10, 2022, citizens who have not been triple jabbed with the Covid-19 vaccine will not be allowed to leave the country. Jenny Southan reports

In 2022, there will be increasing divisions between Vaccine VIPs and the Unvaccinated Underclass. According to the UNWTO, pre-Omicron, in November 2021, 20 destinations had made a full Covid-19 vaccination mandatory for entering for tourism purposes.

However, people’s “fully vaccinated” status now has a shelf-life. Last autumn, Croatia became the first country put an expiry dates of 365 days on vaccine passports, meaning travellers won’t be considered “fully jabbed” unless they have had the latest booster shot.

Austria, Israel, Bahrain, Switzerland and France have since followed suit, although in the case of Austria, vaccine status only lasts nine months (270 days) and, in Israel, just 180 days.

If imposing restrictions on inbound travel wasn’t enough, the UAE has annouced it will prevent citizens from travelling internationally unless they have had the latest booster jab.

The “exit ban” will come into force on January 10, 2022, but will not apply to those who are medically exempt from receiving the vaccine.

The new travel rules were announced by the National Emergency Crisis and Disaster Management Authority and the Ministry of Foreign Affairs. The Emirates News Agency reported that they were devised to “ensure that health and safety are prioritised”.

Globetrender predicts that other countries could now follow the UAE’s example as a way of exterting more pressure on people who aren’t vaccinated to get the shots.

In the UK, Prime Minister Boris Johnson has said that having that a third dose was likely to become “the norm” for travelling abroad.