Polar expedition company Secret Atlas is set to launch a new vessel in May 2023 – MV Vikingfjord – which will become one of the most environmentally friendly micro ships in the Arctic.

Secret Atlas was founded in 2019 by two explorers to offer immersive voyages to the polar regions with the lowest possible impact on the environment. The company offers an alternative to mass expeditions that are causing overcrowding in the fragile wildernesses of the Arctic and the Antarctica.

The micro cruise company owns some of the smallest expedition ships in the polar regions. Its “rockstar” guides are experts in photography and exploration, and support Secret Atlas’s approach to offering off-grid experiences with up-close wildlife encounters that minimise their environmental footprint. 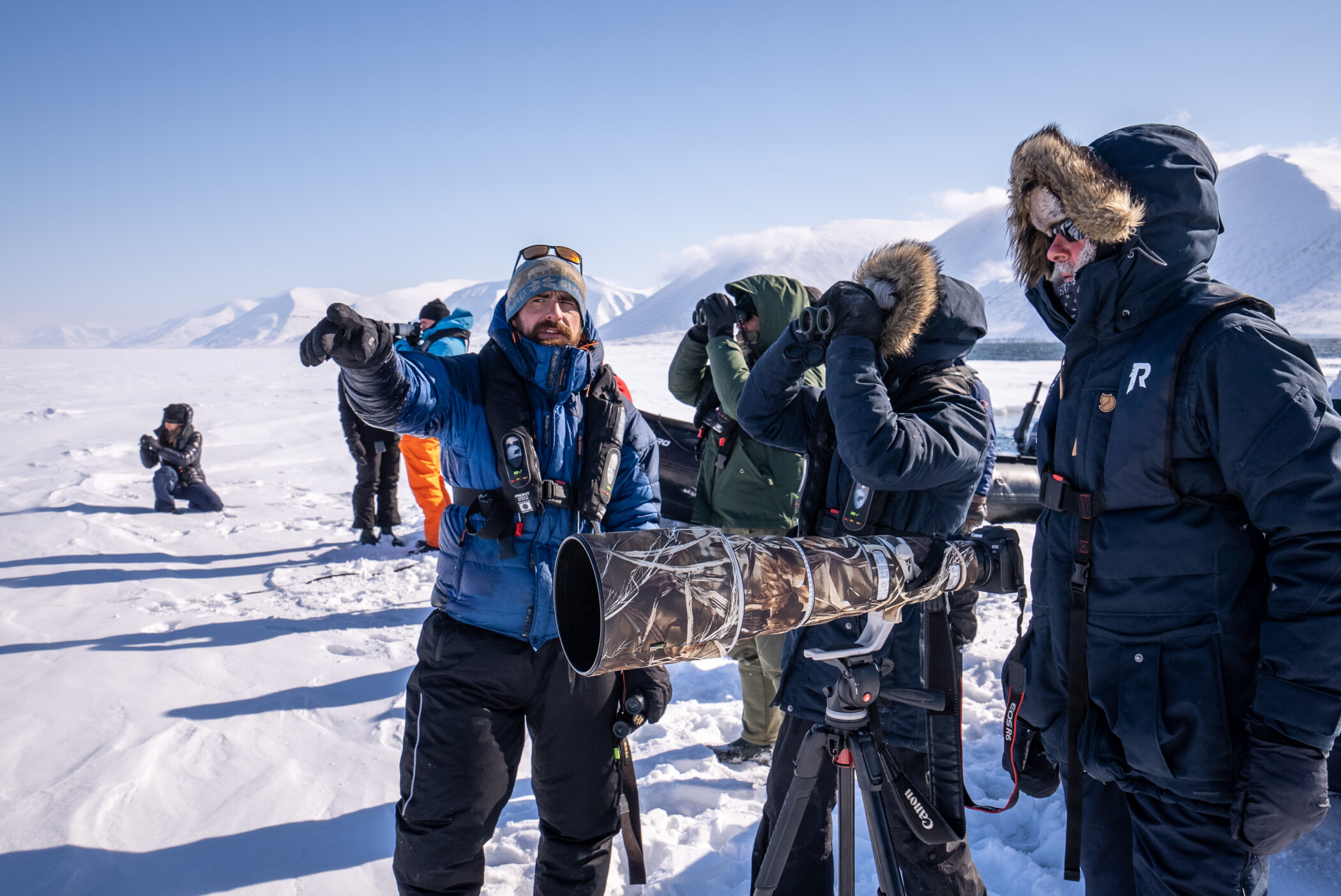 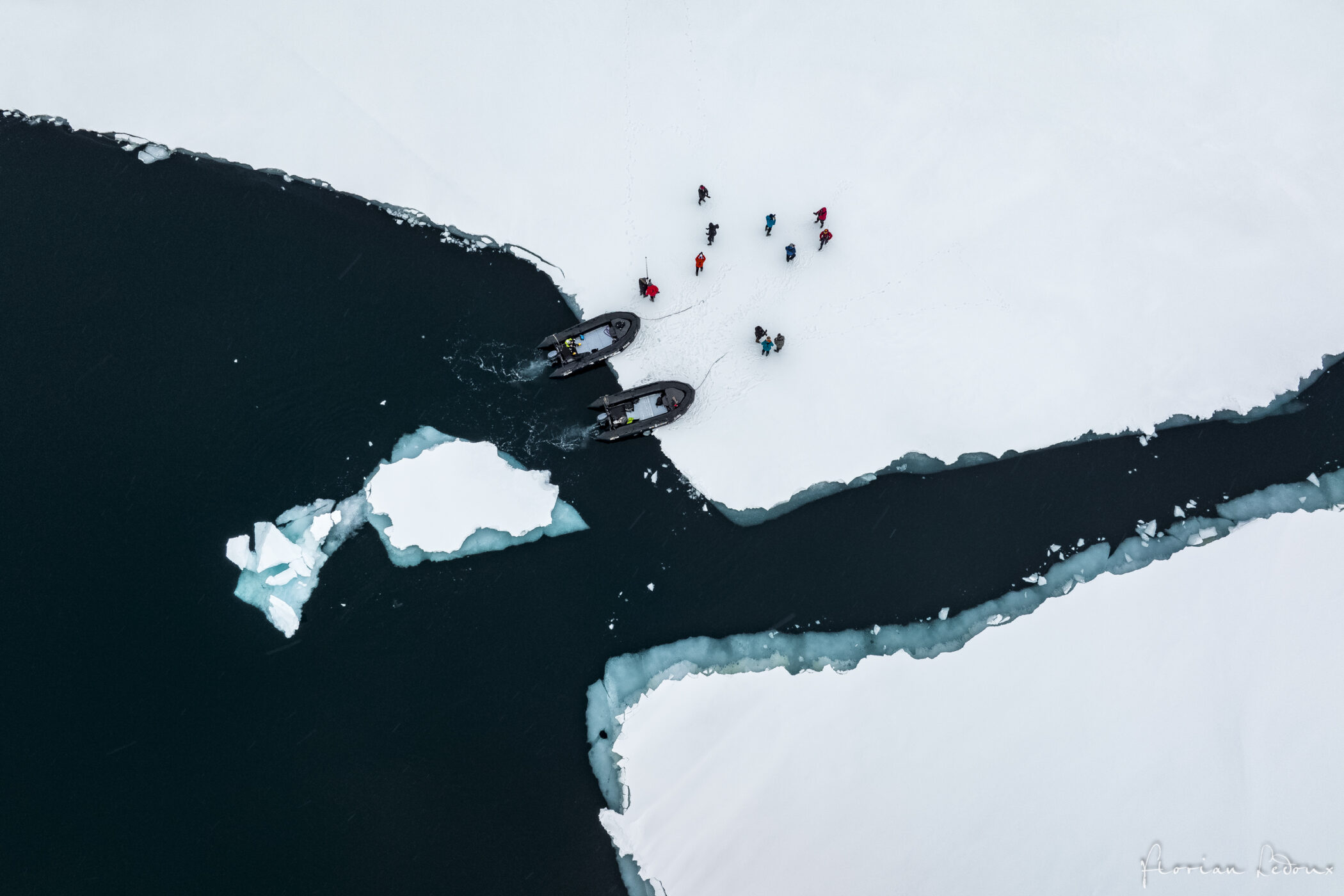 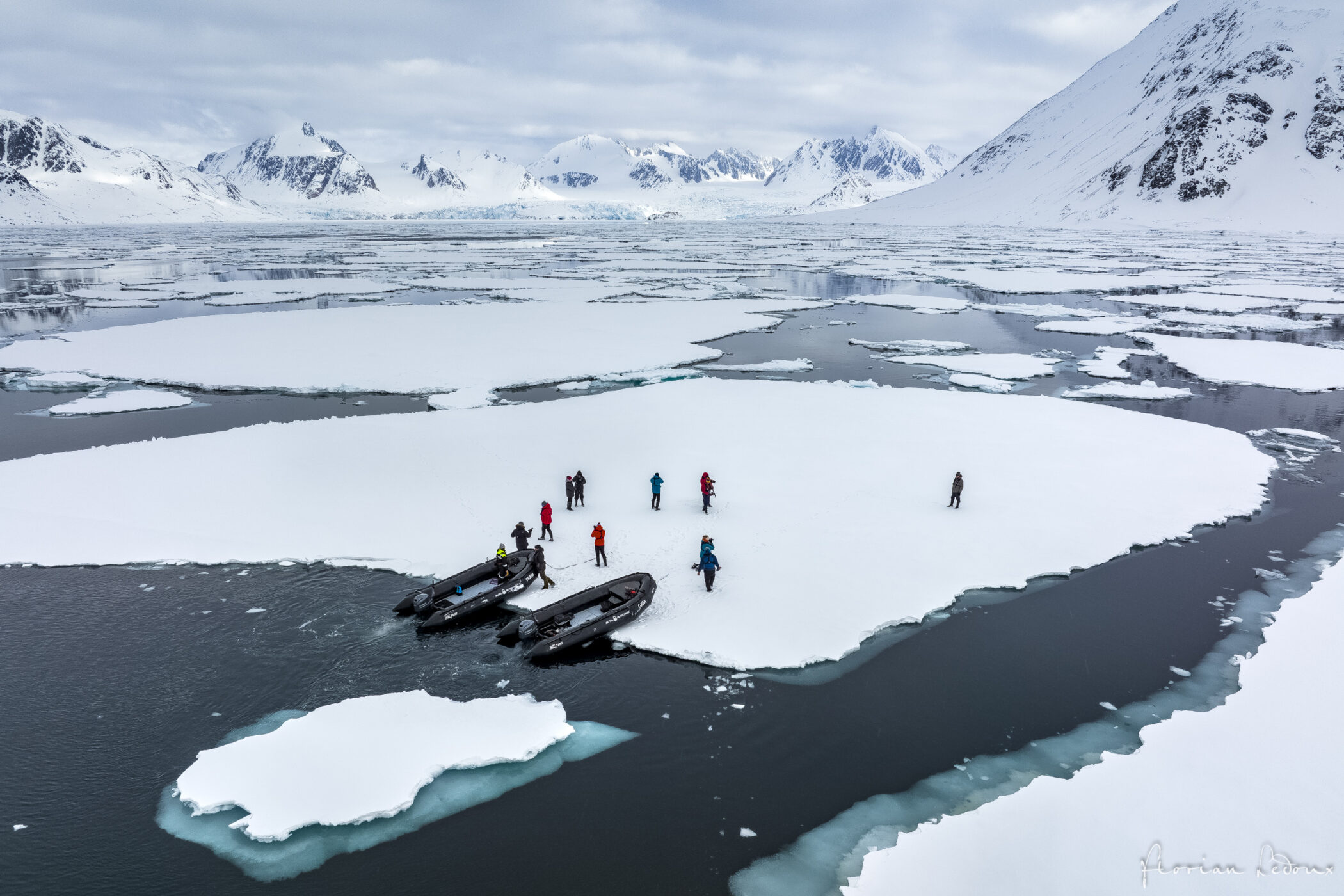 MV Vikingfjord will allow guests to explore Svalbard in Norway on the most environmentally friendly small ships to sail in the polar regions with a 95 per cent reduction in nitrogen oxide (NOX) emissions.

The ice-strengthened expedition vessel has a 1B rating for exploring the polar regions and can navigate hard-to-reach areas that only micro cruise expeditions can access.

Built  in 2022 as a modern vessel for expeditions with the comfort of a cruise ship, MV Vikingfjordwill accommodate up to 12 guests in nine en suite cabins, an open-plan saloon with rear facing windows, and on-deck hot tub and sauna.

Three new itineraries will be offered on MV Vikingfjord. From May 2023, a seven-day expedition micro cruise – the Svalbard Encounter and an in-depth 14-day circumnavigation, Svalbard Pioneer.

For those interested specifically in photography, a ten-day photo expedition will launch in September 2023, Ice Waterfalls, Wildlife & Arctic Colours Svalbard. 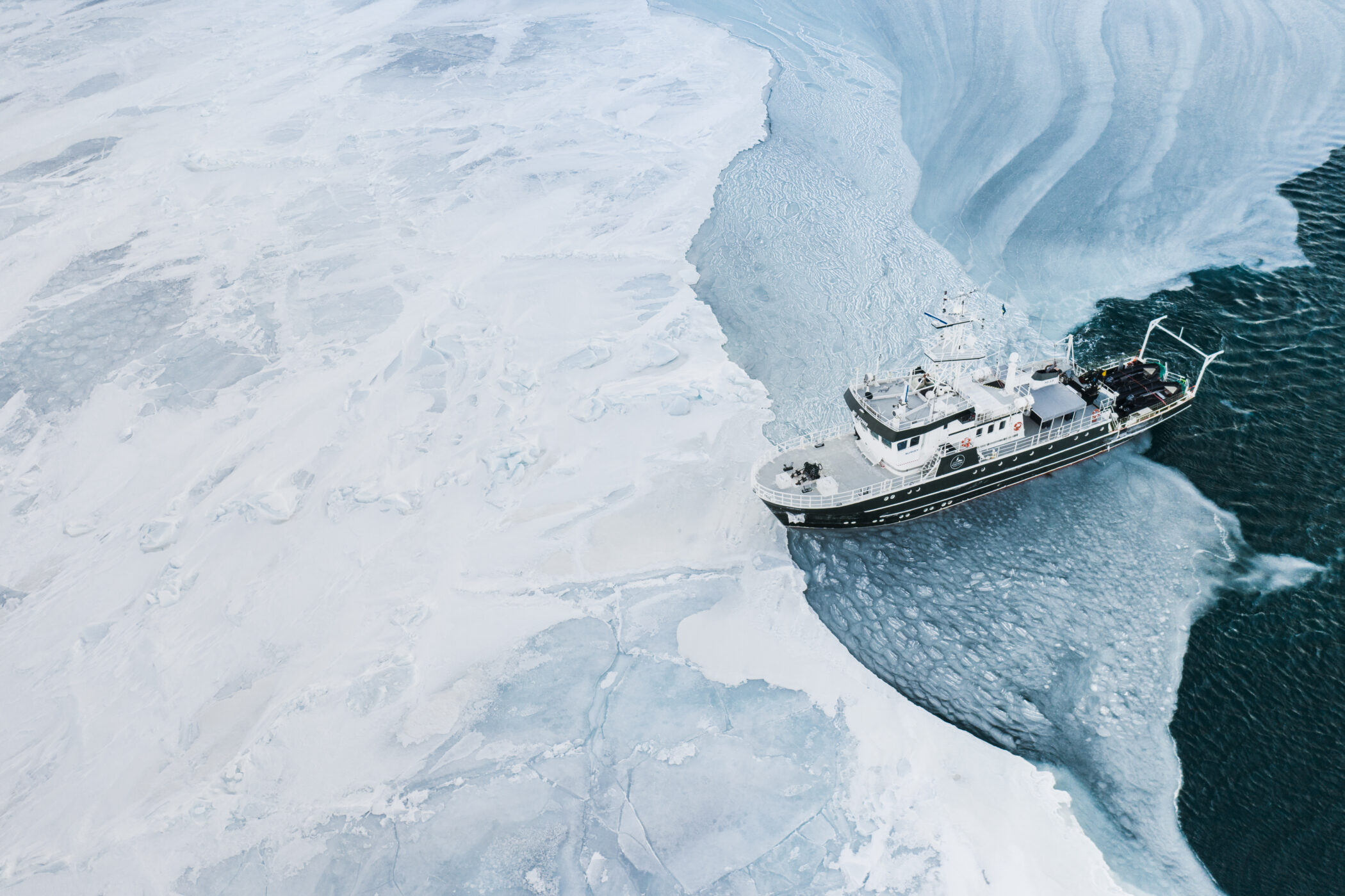 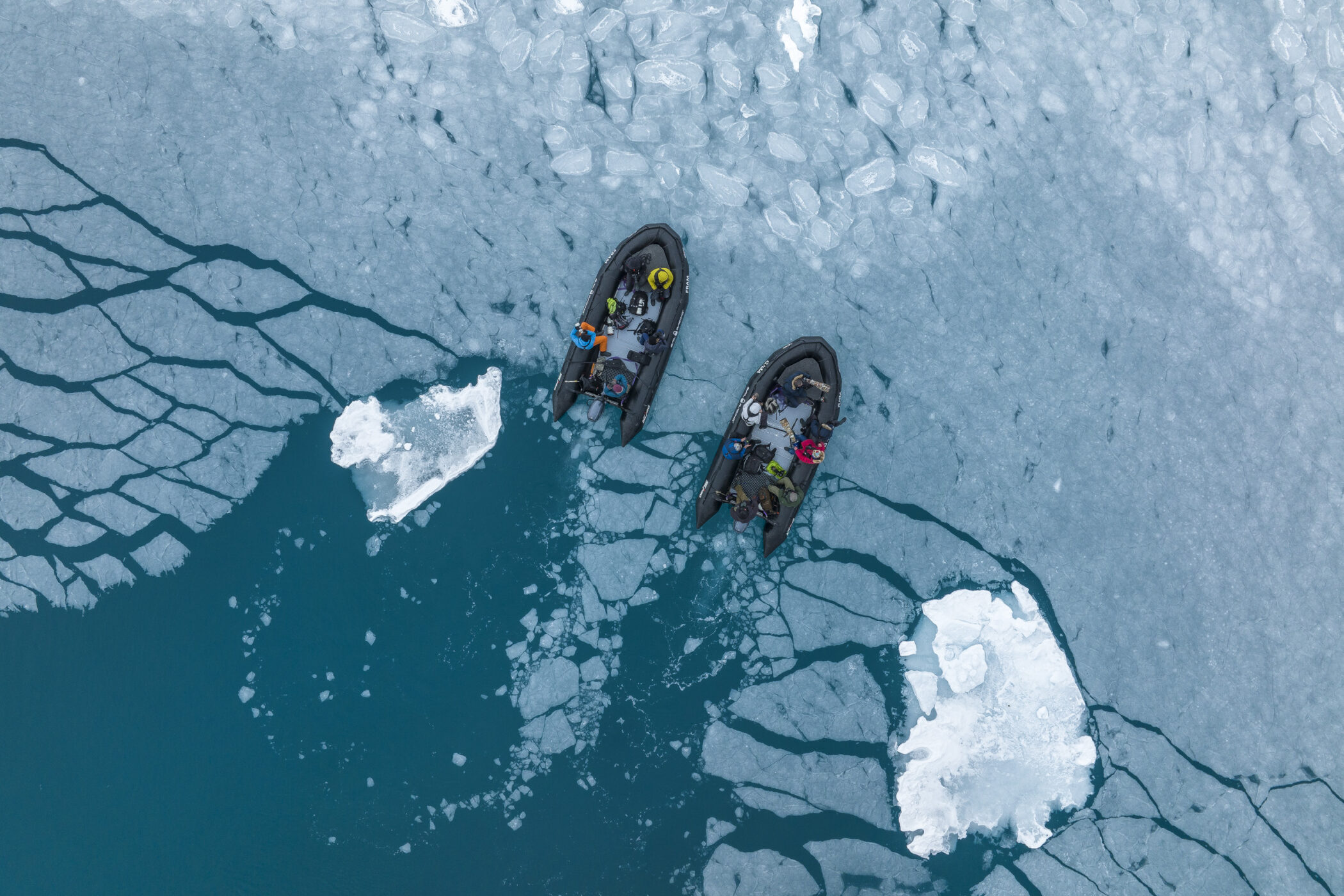 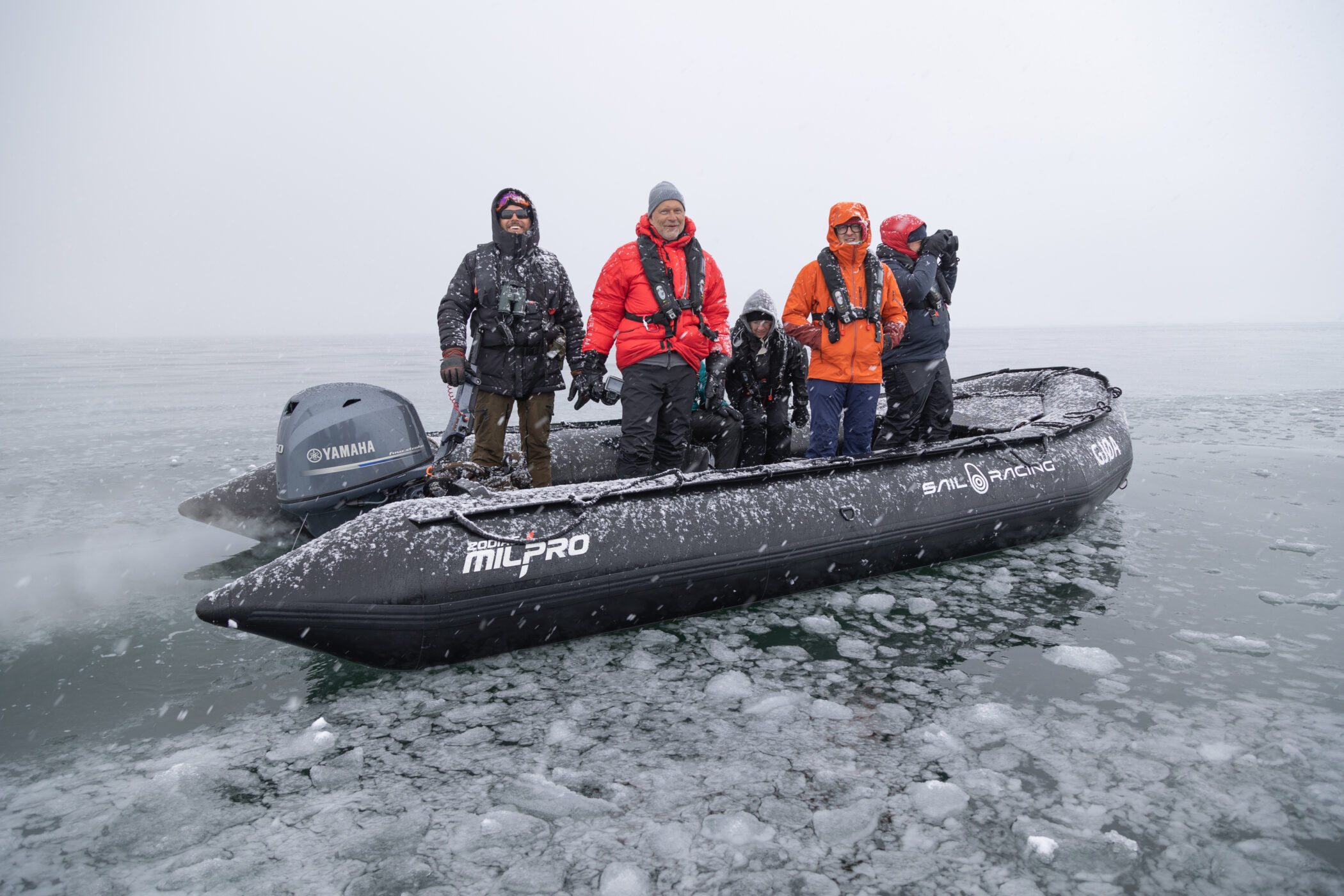 The expedition will offer the rare opportunity to capture the meltwater waterfalls of the Austfonna Ice Cap, along with Svalbard’s array of wildlife, including a high chance to sight polar bears.

Secret Atlas co-founder, Andy Marsh, says: “Vikingfjord’s exciting new expeditions [include] Svalbard Pioneer, which is our most in-depth exploration of Svalbard. Our privileged guests will get to see so much of Svalbard that is rarely seen with an expert team of guides.”

In 2023, Secret Atlas will also introduce a no single supplement on all expeditions on the new vessel MV Vikingfjord. This will offer solo travellers their own single cabin with an ensuite bathroom at no extra cost.

Voyages with Secret Atlas start from £7,300 per person.