The North Pole Igloos hotel is a luxury pop-up camp that will be installed for one month only on the North Pole in 2020. Only accessible by helicopter, it will have en suite toilets and central heating. Emily Eastman reports

Designed by Scandinavian company Luxury Action, a stay at the world’s northern-most hotel, the North Pole Igloos, will start from €105,500, and will only be available during April 2020 when the North Pole is accessible by helicopter for a brief period.

The region is inaccessible – and inhospitable – during most of the year, so the igloos will be situated elsewhere on a nearby glacier in Svalbard, roughly midway between mainland Norway and the North Pole, for the remaining 11 months.

The world’s northern-most hotel is, according to Luxury Action, “moveable, sustainable but still a little extreme”. It’s also the first luxury accommodation to be installed there, albeit temporarily. Janne Honkanen, CEO and founder of Luxury Action, told CNN Travel: “I wanted to create a more comfortable way to experience the North Pole as it is, by bringing cosy facilities to extreme conditions.” 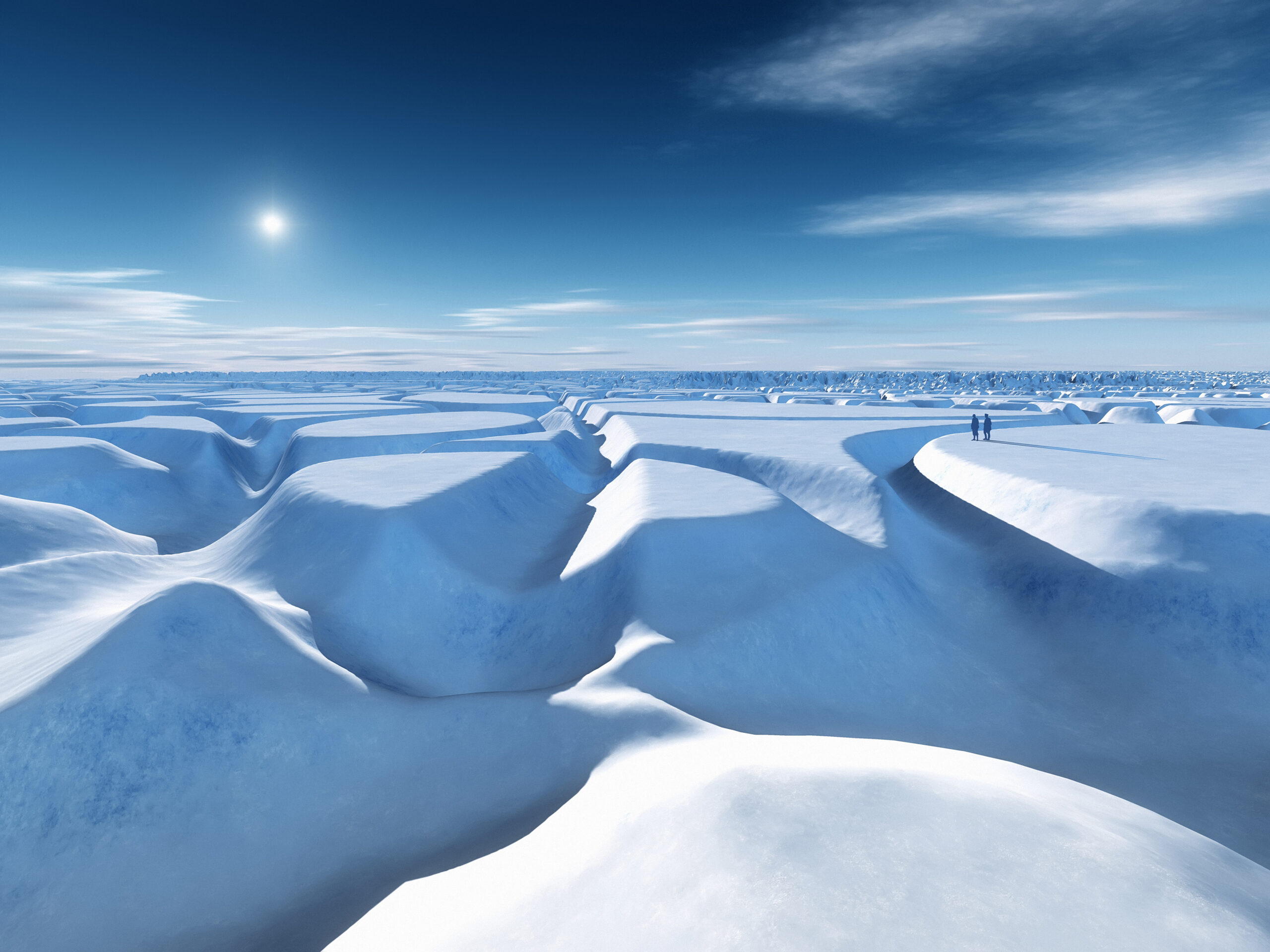 The ten igloos will be heated and have their own toilets. Glass ceilings and walls will give a sense of being at one with nature and provide unparalleled views of the Northern Lights, which are guaranteed. There is also a camp manager who works alongside an Arctic wilderness guide and staff providing chef services and security.

The igloos have been thoroughly tested to ensure their safety in extreme weather conditions, ensuring guests are safe as they enjoy the thrill of sleeping in the middle of the Arctic wilderness.

Packages include a two-night hotel stay in Svalbard, flights, transportation between Svalbard and the North Pole, one night in a North Pole Igloo, all meals, security and a tour guide. The camp is about a two-hour helicopter ride to the camp from Svalbard, a Norwegian archipelago between mainland Norway and the North Pole where guests will begin their trip. 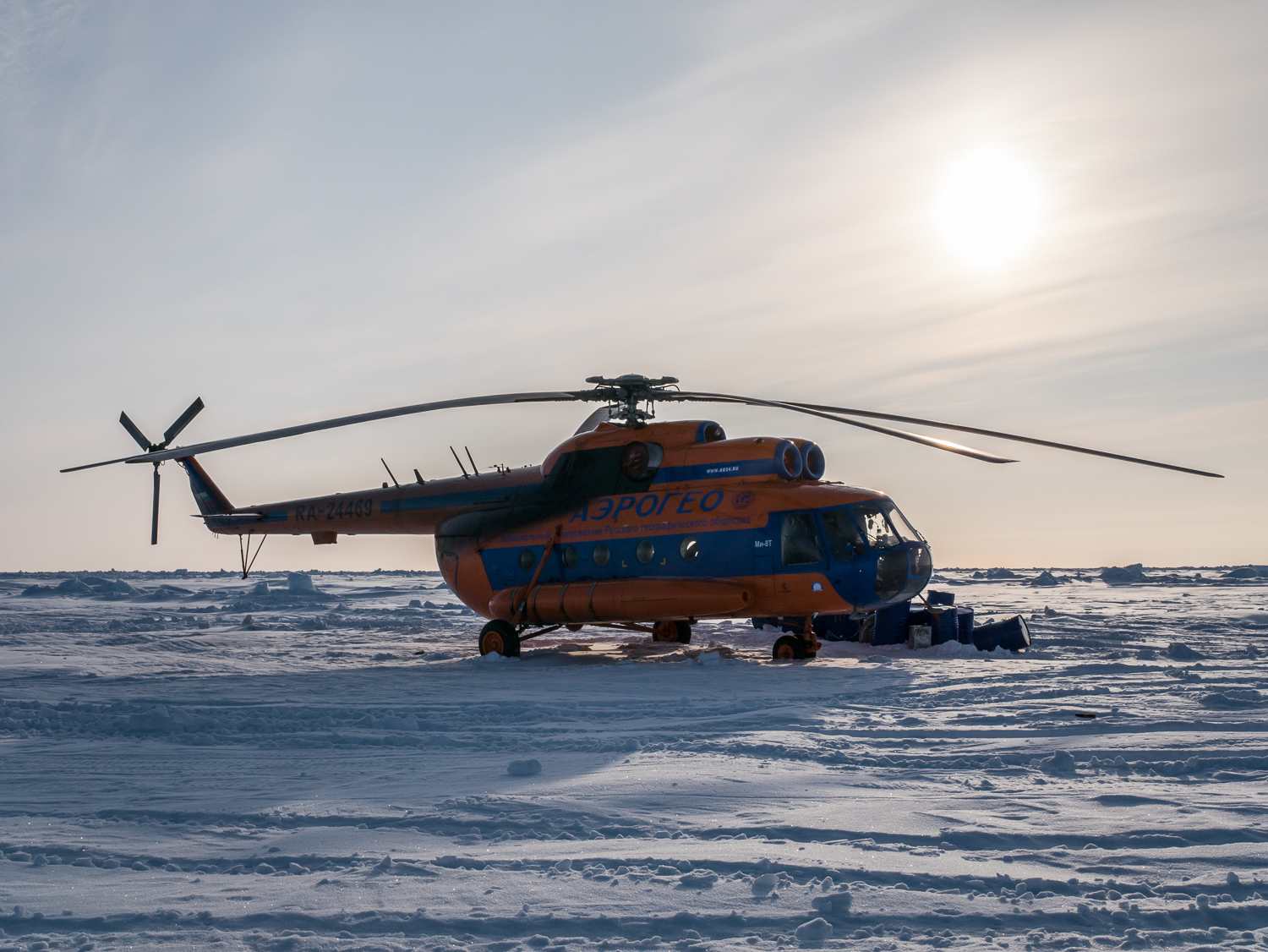 Honkanen told MarketWatch that customers had been requesting more information about how to explore the Arctic: “I thought that this is the time and the opportunity to give a chance for my guests to experience the North Pole with Arctic explorers and scientists in a safe way. You can join the group of very rare people who have spent a night at the North Pole’s glacier.”

Outside of April, the price drops to €48,000 per person for a three-night stay, although it won’t be on the North Pole itself.

Only about 1,000 people travel to the North Pole each year (that’s far less than Antarctica, which attracted almost 52,000 in 2018) and while Luxury Action provides all the equipment guests will need, “you definitely need to have the spirit of an explorer or scientist,” Honkanen tells CNN Travel.

It’s also a trip for the eco-conscious. The pop-up North Pole Igloos hotel is fully sustainable and, according to Honkanen, poses no threat to the environment. In fact, the company hopes those travelling here will help spread the word about the effects of climate change in this region.

“We’re not just providing the experience, we want to spread the word on what’s happening,” Honkanen says. “How the climate crisis affects local culture, local food and the Arctic animals. We see the effects first-hand. It’s transformative travel. We make a connection with the local people [in Svalbard].”

The North Pole camp is the latest offering from a company that specialises in high-end experiences. Its portfolio includes a stay at Lapland’s wilderness Teepee Tented Camp; and the “Hollywood Experience”, which sees visitors to Finland filmed during their holiday and then gifted with an edited documentary of their adventures at the end.