Abu Dhabi-based airline Etihad Airways will reintroduce four of its A380 superjumbos from summer 2023, indicating that “flight shame” is doing little to slow demand for air travel. Jenny Southan

During the pandemic, when planes were grounded all over the planet, it was thought that the world’s biggest passenger aircraft – the A380 superjumbo – may never fly again. Would there ever be enough demand to fill its 600-plus seats? Would people be far more environmentally conscious and fly less?

Citing a “surge in demand from customers”, news that Etihad will be reintroducing four of its superjumbos next summer, which will operate between Abu Dhabi and London Heathrow, is proof that aviation is on the up and up. And no amount of “flight shame” is going to stop it.

It just goes to show how much a situation can change. Back in March 2021, Tony Douglas, chief executive of Etihad Aviation Group, told The National: “We have now taken the strategic decision to park the A380s, I’m sure it’s very likely that we won’t see them operating with Etihad again.” 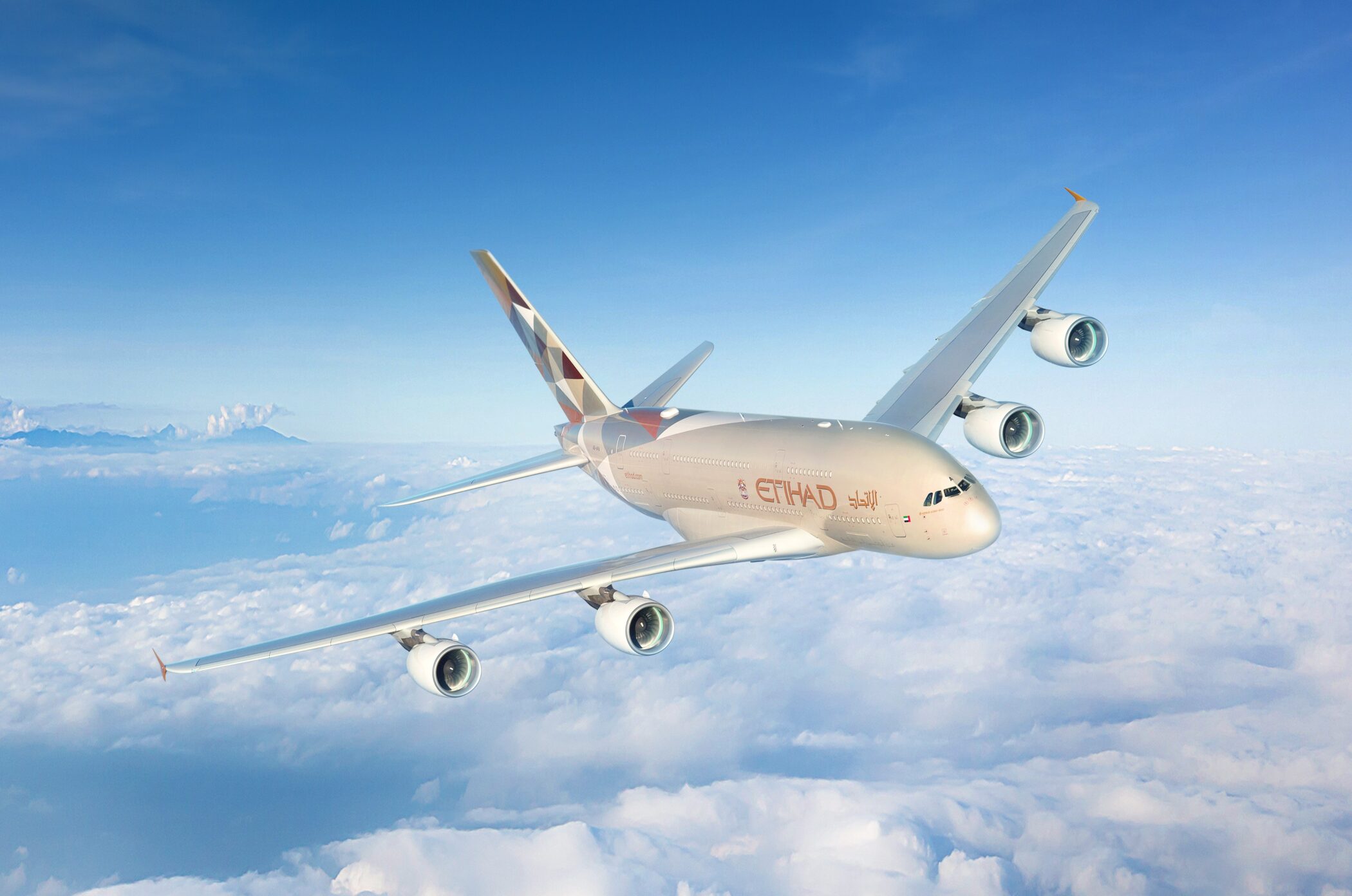 Why will people be particularly excited to fly on Etihad’s double-decker superjumbo? Unlike smaller planes, it has unique features such as the Residence – the only three-room suite in the sky, which comes with a double bed, shower and a butler. 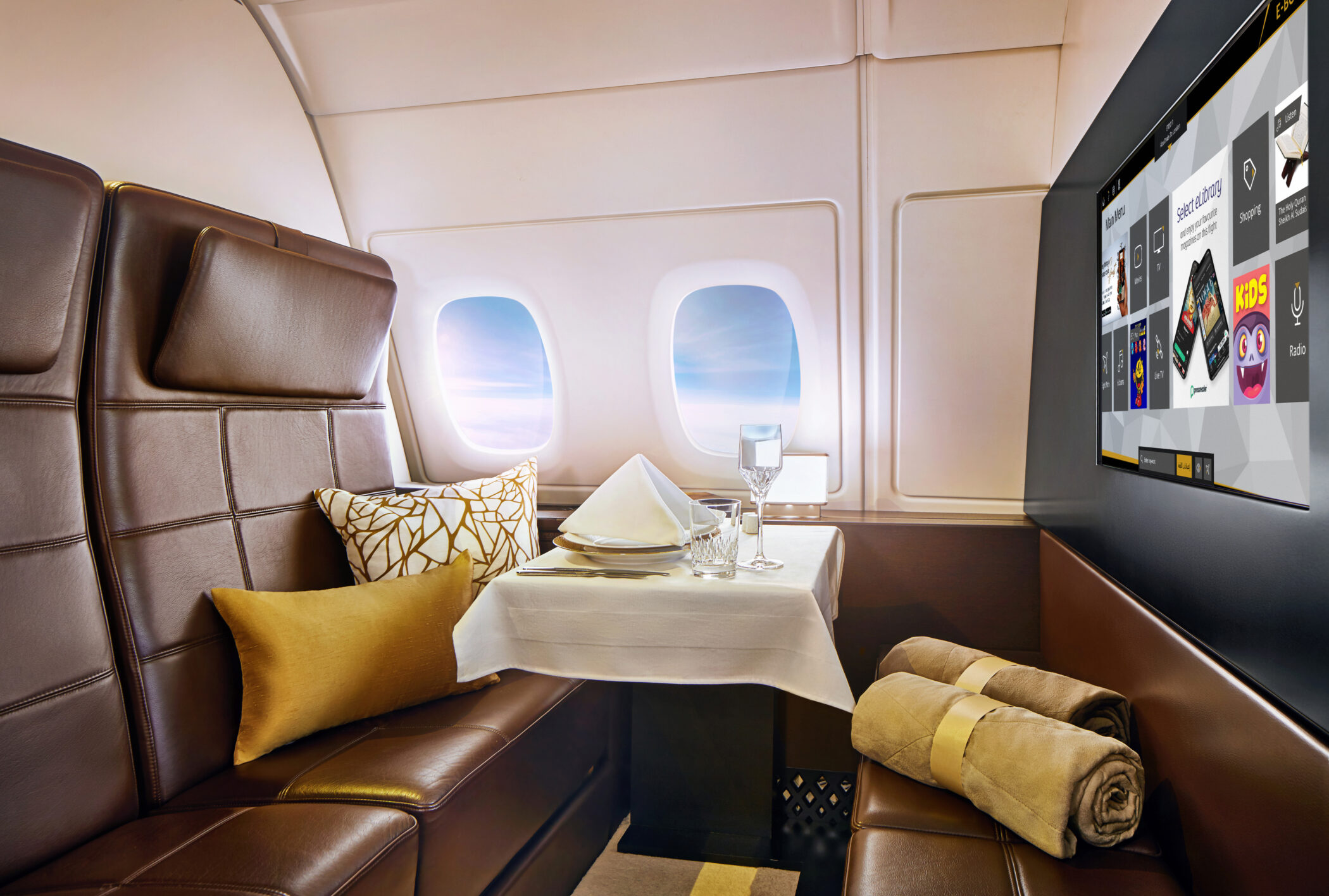 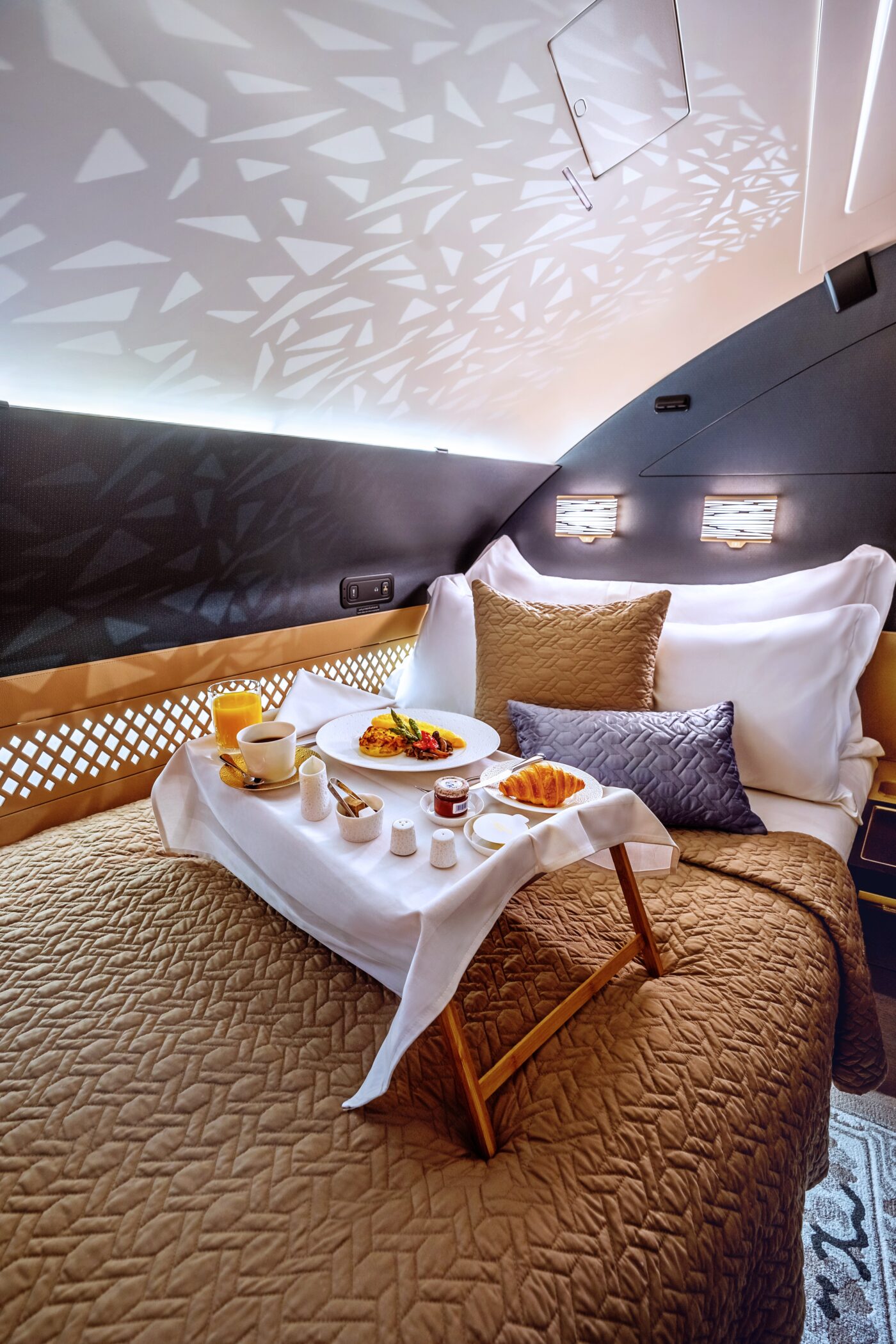 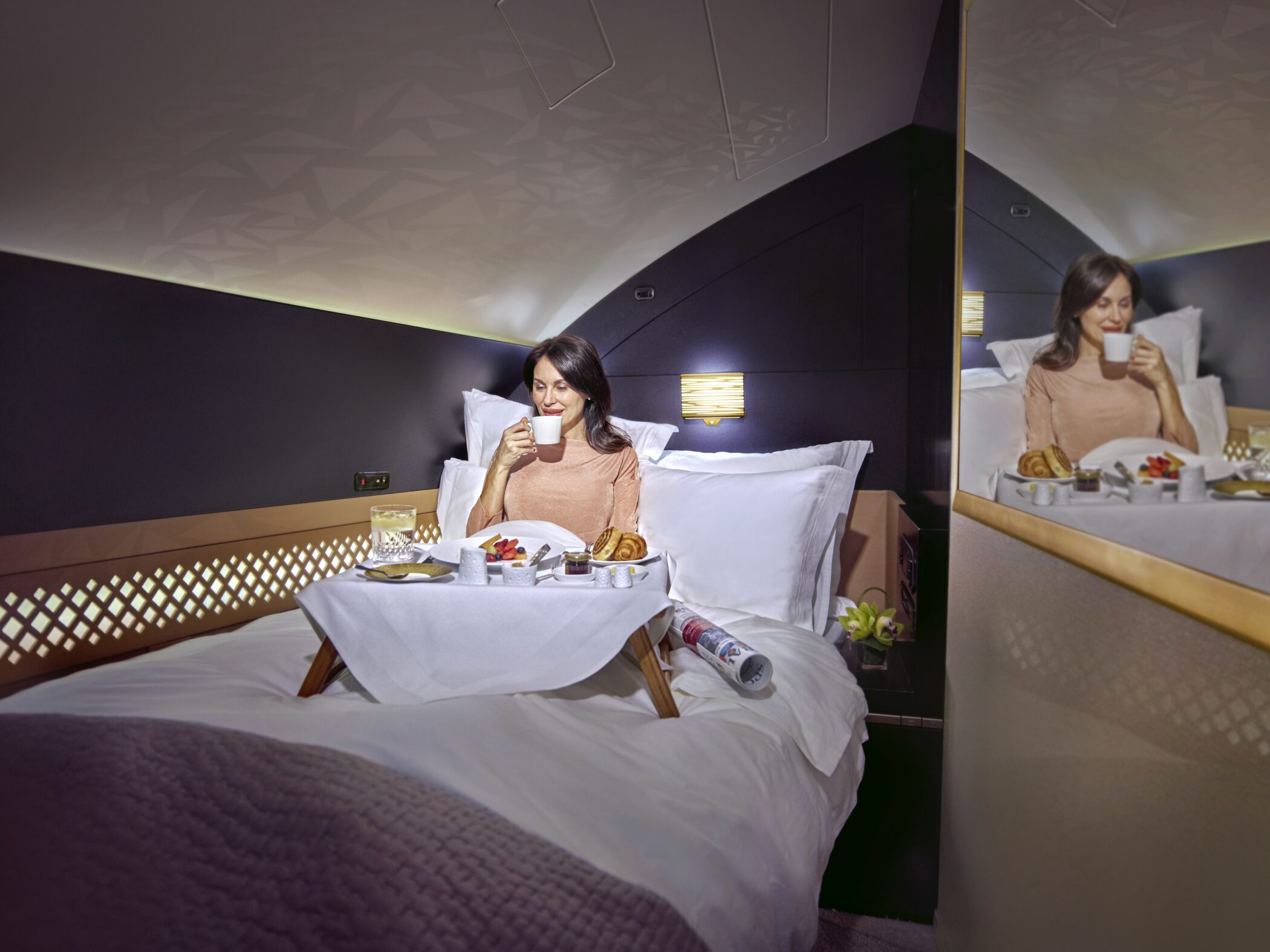 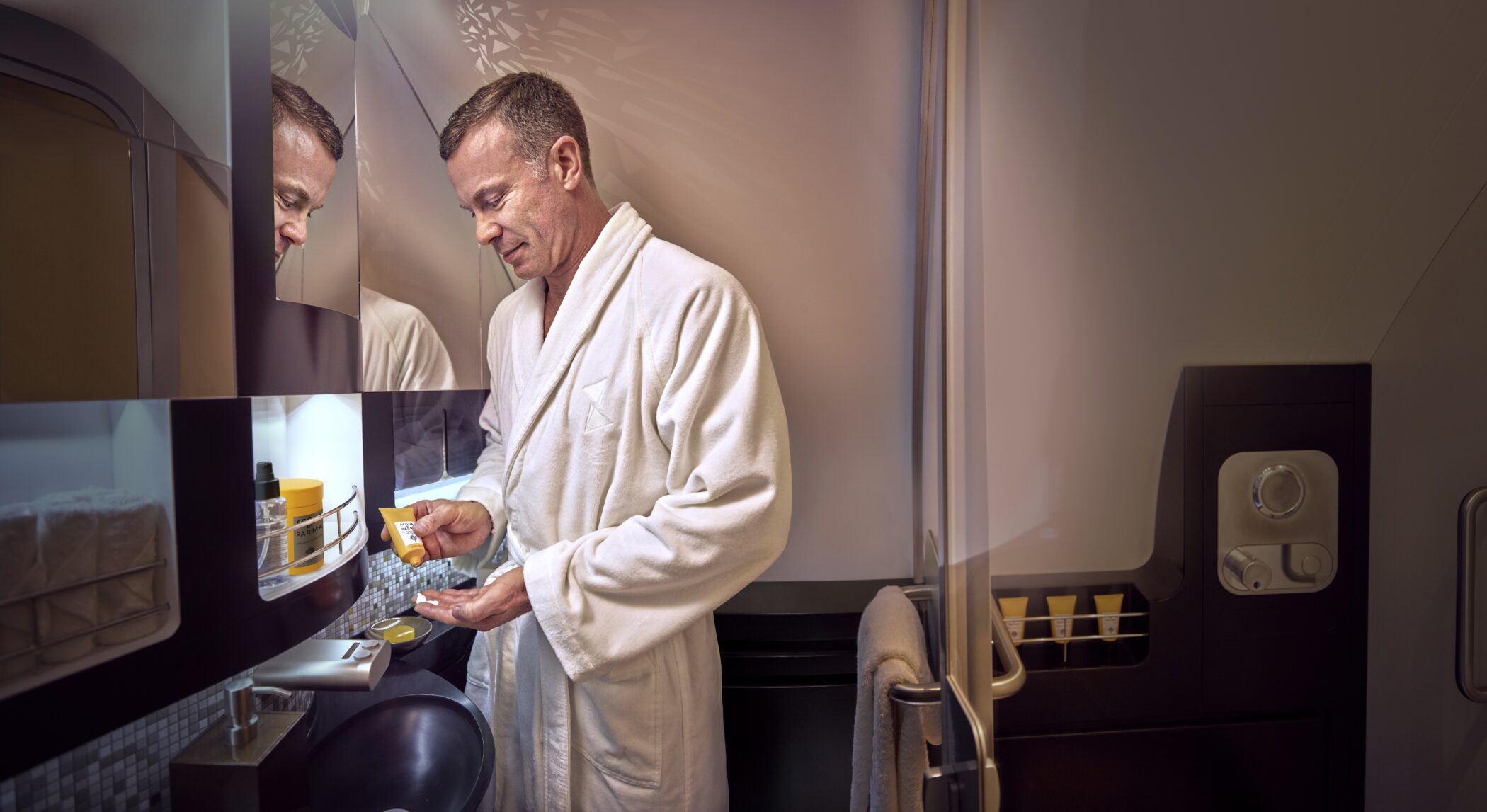 Etihad’s A380 additionally has nine First Apartments that come with a private living space, a large leather lounge chair and an ottoman that opens up to become a separate 80.5″ long fully-flat bed.

The First Apartment is one of the most spacious in its class and also offers a 24″ swiveling LCD TV monitor and personal vanity unit. For the first time, Etihad says it plans to “eventually offer the Residence as an optional extra for guests to further enhance their First experience”. 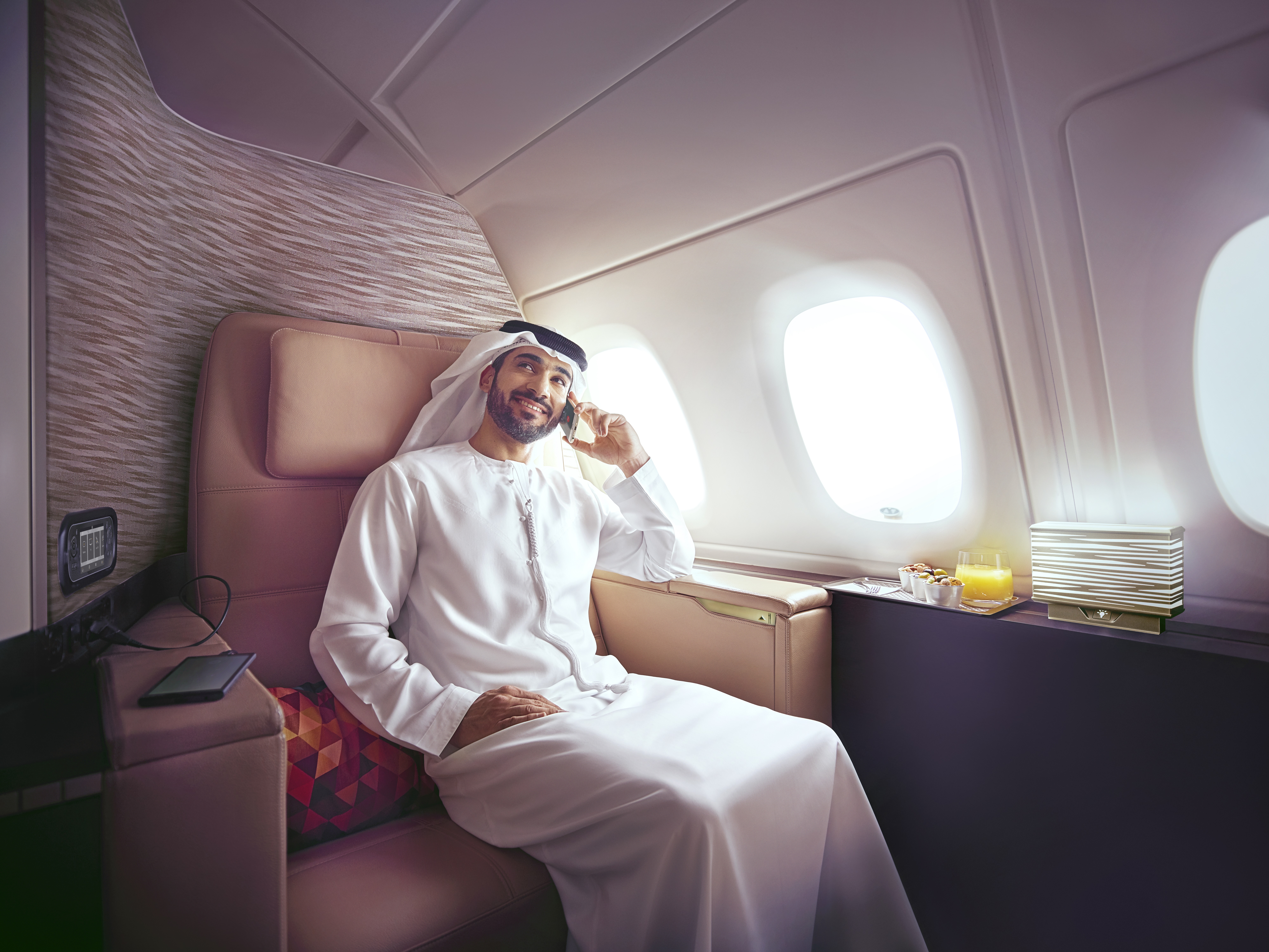 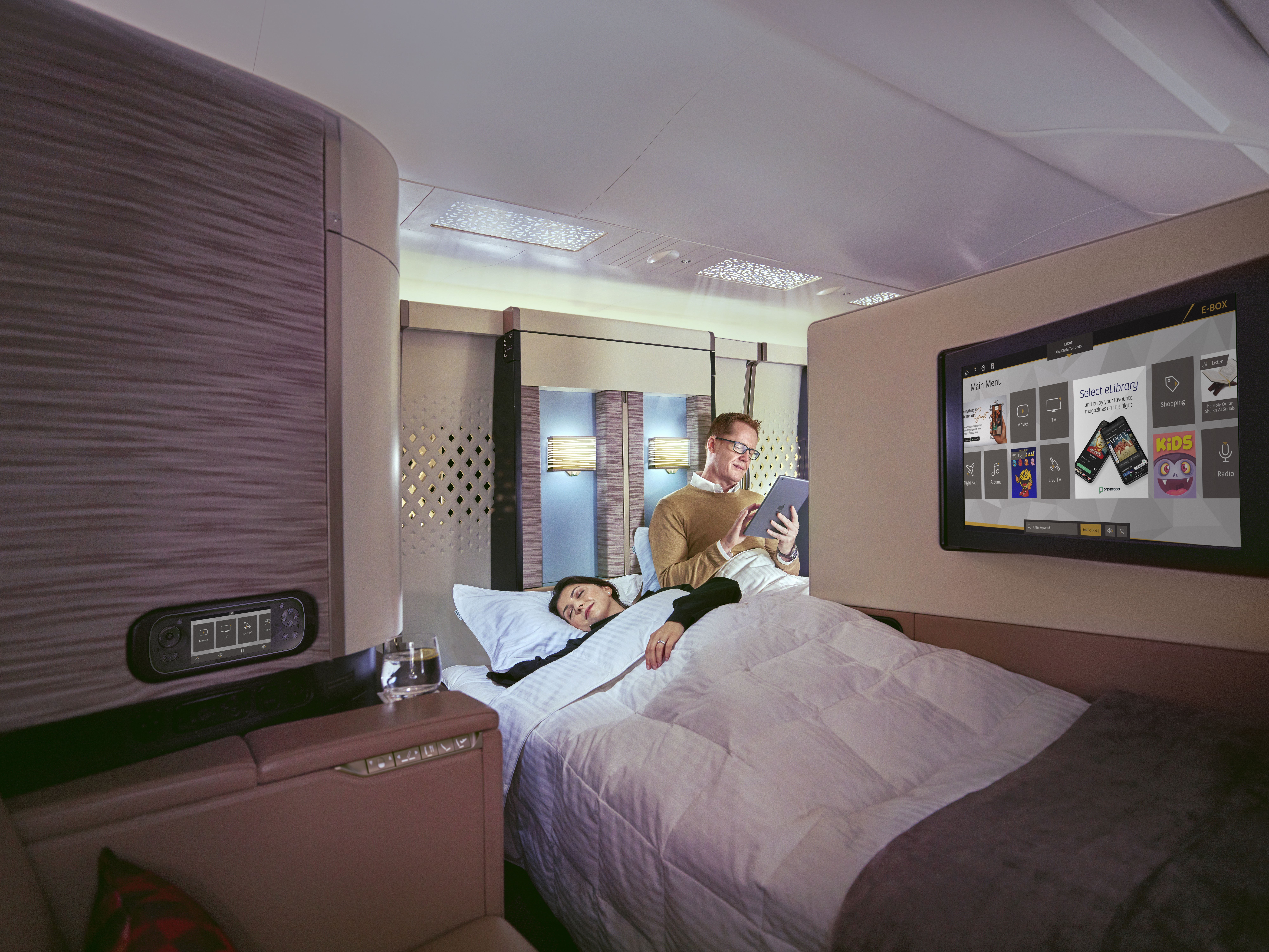 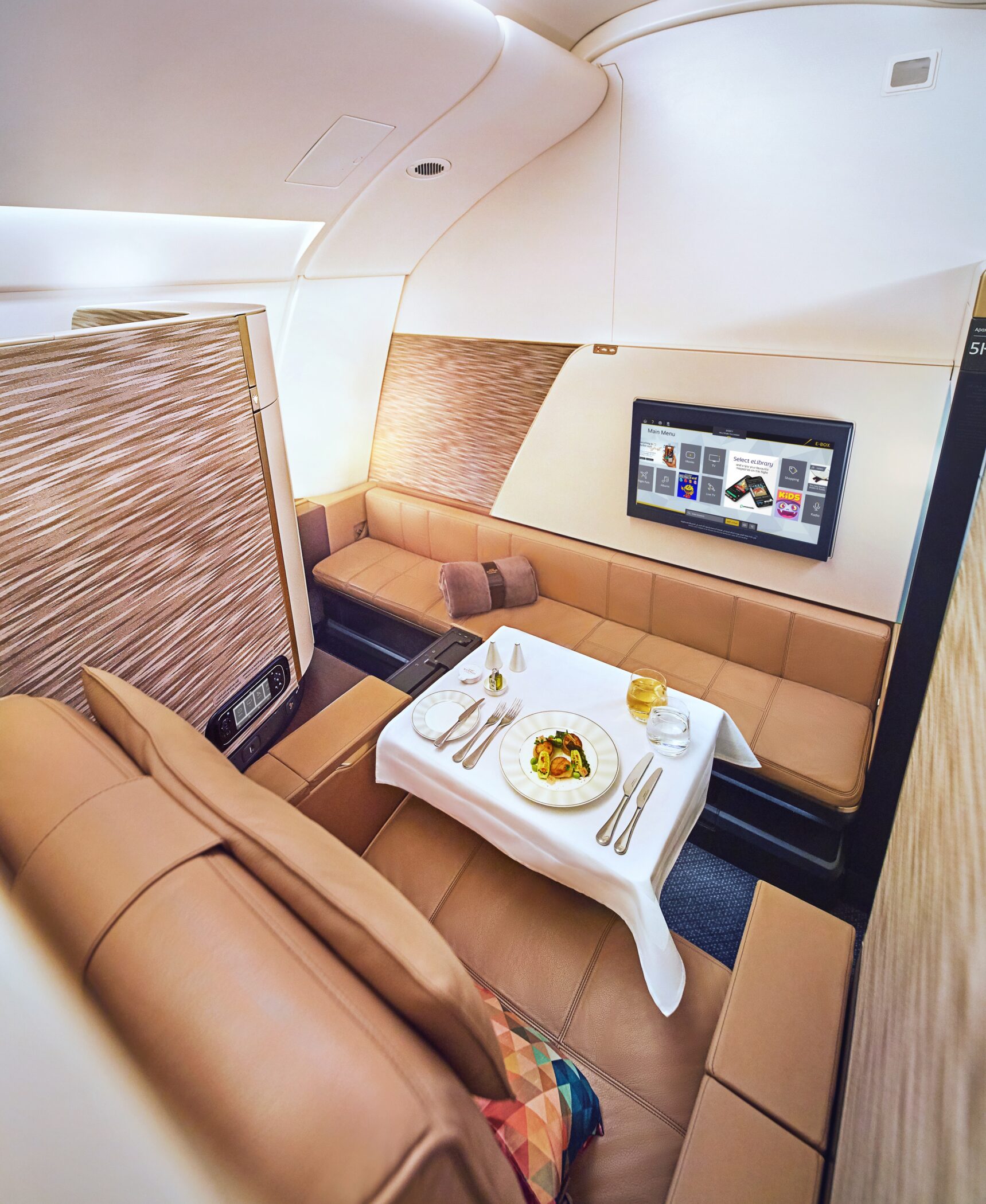 Then there is the Lobby for first and business class flyers, which is a serviced lounge and bar area located between the two cabins that features curved leather sofas, cocktails and a large TV screen.

Mohammed Ali Al Shorafa, chairman of the Etihad Aviation Group, says: “It is wonderful to announce the return of this splendid aircraft. The A380’s reintroduction provides a further boost to Etihad’s capacity into the key UK market, with a knock-on effect for the wider GCC and Indian subcontinent that will bring more visitors to the city of Abu Dhabi.”

Antonoaldo Neves, CEO of Etihad Airways, adds: “We know this will be welcomed by our guests who love Etihad’s incredible A380 and its award-winning cabins. We have decided the time is right to return some of our A380s into the fleet to satisfy the demand which has made them financially viable once more. We look forward to welcoming our guests again on board this remarkable aircraft.”

The return of the superjumbo

According to a recent report in The Times by John Arlidge, Etihad isn’t the only airline bringing back the A380, demonstrating a new trend…

“Qatar, Korean Air, ANA and Thai Airways have abandoned plans to scrap their big birds. Singapore’s refurbished A380s have returned with double beds in Suites Class. Qantas’s redesigned A380s, which now have a bar in the nose cone, are back plying the kangaroo route. British Airways’ 12 A380s are shuttling between Dubai, US cities, South Africa and Heathrow.

“Emirates is investing more than US$1 billion to upgrade its 120-strong A380 fleet, more than half of which are back in the skies. Lufthansa’s leviathans will be back next year. Overall, some 106 A380s from all carriers are returning to service, according to the data firm Cirium.

“The reason? Airlines got their passenger predictions wrong. Demand for air travel post pandemic has recovered so fast that carriers cannot get their hands on enough jets to satisfy it. Global supply chain snarl-ups and shortages of everything from microchips to labour that have delayed production of new long-haul jets have made matters worse.

“Could this be the beginning of a second life for the superjumbo? ‘Yes,’ says Sir Tim Clark, the Emirates president, as he looks out of the window of his office at conga lines of the £350 million, 500-tonne planes ready to take off from Dubai to almost every major city in the world from Addis Ababa to Zurich. ‘The A380 is already one of the most sought-after travel experiences. Travellers say, ‘If the A380 is on the route, we’re going on it.’ There’s life yet.'”