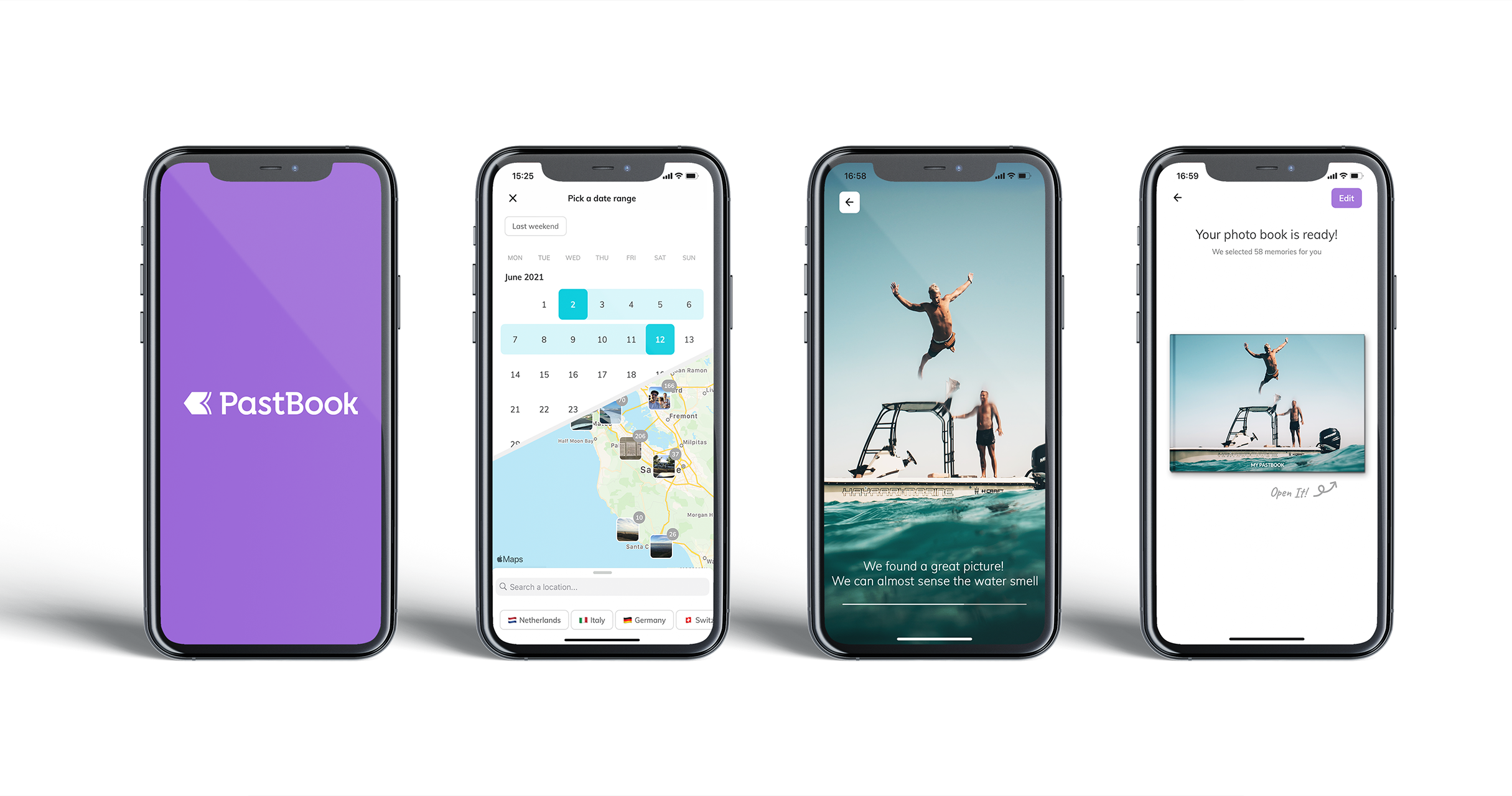 Pastbook says it is “on a mission to make reliving memories frictionless”.

According to Pastbook, British people collectively store over ten billion vacation photos in their phones, while 53 per cent rely solely on their mobile devices to record and preserve their most treasured and significant photos and memories.

Data from PastBook also reveals that 4.7 million Brits also worry that they will lose all their photos when they next update their phone.

To solve this problem, the company has launched an industry-first AI-driven app to save people hundreds of hours of photo sorting.

Using image recognition and machine learning technology, the app “revives the magic of analogue photography” by automatically identifying people’s best pictures, and creating photo albums, books, posters, tiles and calendars in under 60 seconds. They can then be printed and shipped worldwide. 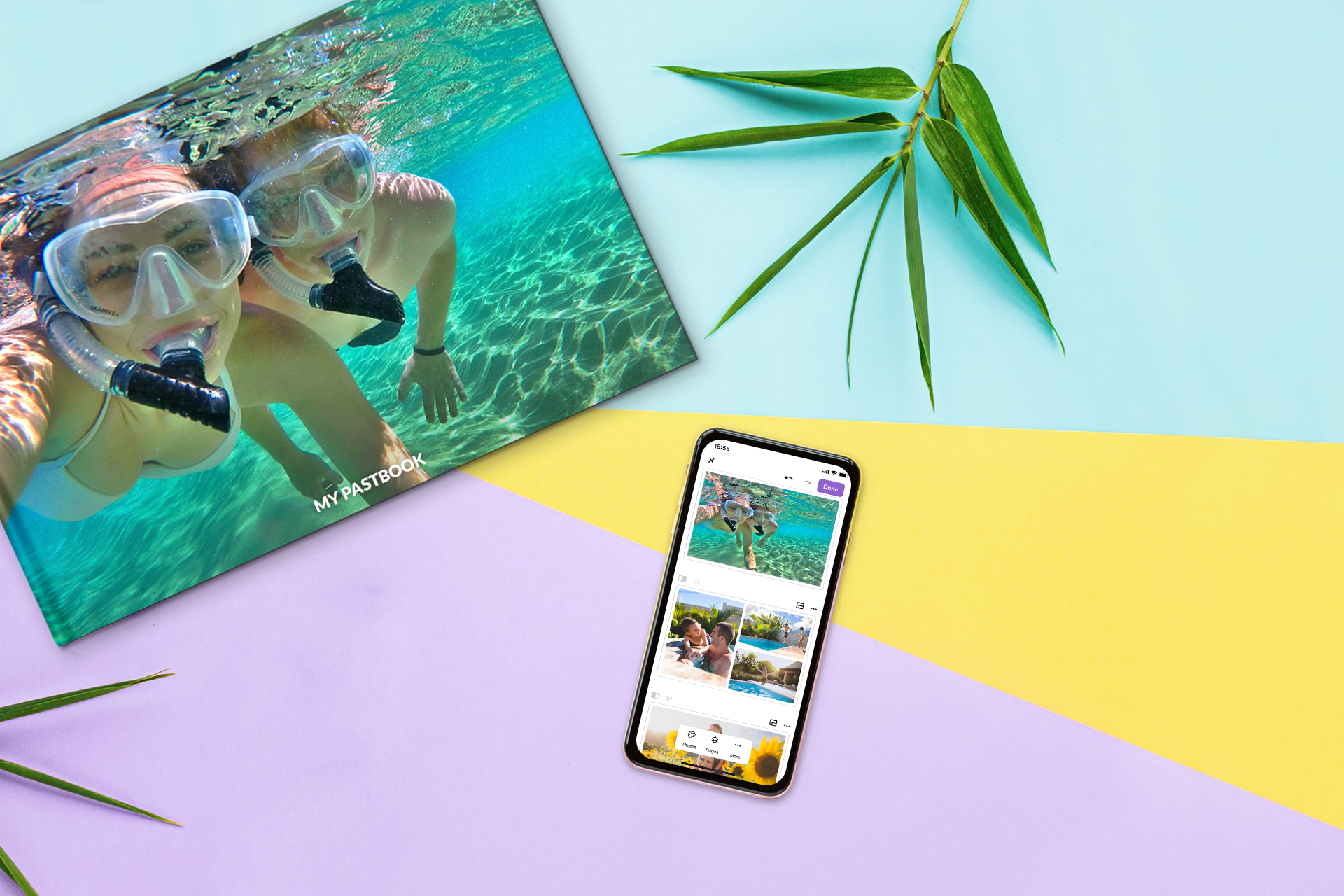 How does Pastbook work? The company says: “The thumbnail based application uses both metadata and histograms to identify highlights, such as people, activities, landscapes and travel.

“Clustering those that work well together based on content, beauty recognition software and aesthetic, the app then utilises a mixture of landscape, face, and object imagery to layout an aesthetically pleasing photo book.” 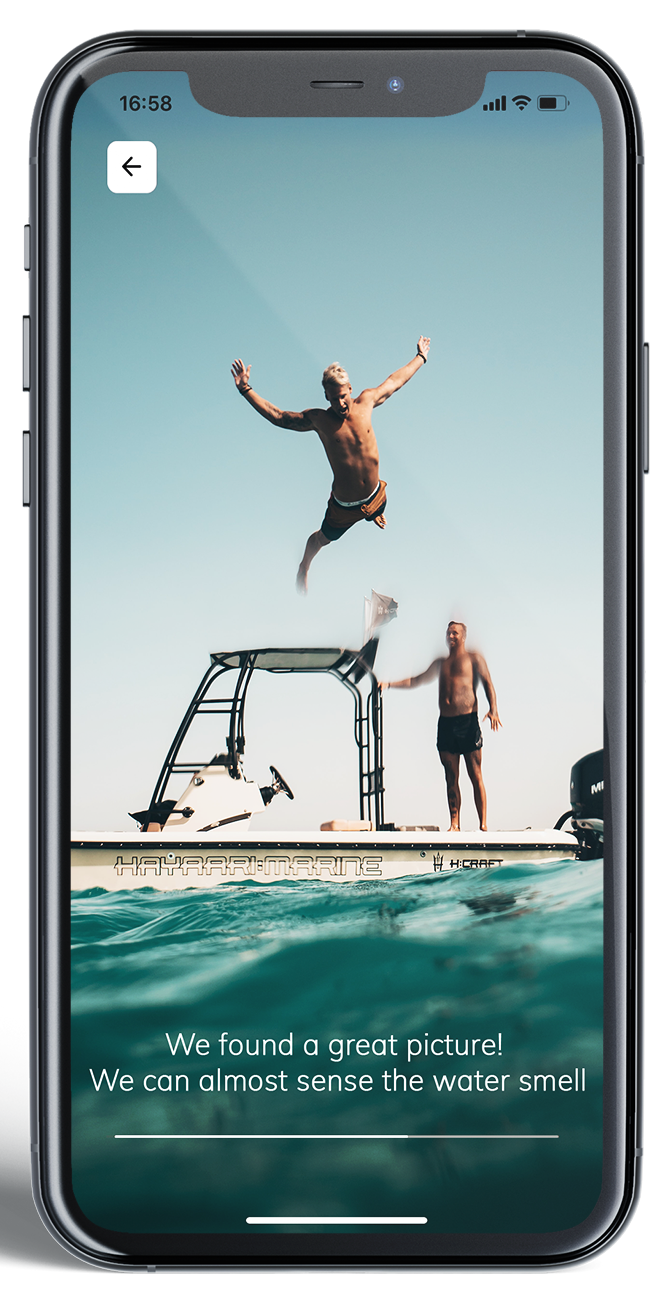 Daniel Scheijen, CMO of Pastbook, says: “With more and more consumers using their phones as their primary camera, our phone’s photo albums often turn into enormous piles of images that we will never have time to organise.

“Our app will find the needles in the haystack and turn these memories into a curated photo book in seconds. Users that have tested our app have described it as magical.”

Currently operating as a business-to-consumer proposition, Pastbook’s business-to-business model is set to launch in 2022.