Located in New York’s historic Johnston Building on Broadway, the Ned NoMad is the second Ned hotel to open after the London outpost was unveiled in 2017.

The property will be the first international location of the British club and hotel, which features Manhattan’s first Cecconi’s restaurant, Little Ned bar (opening late summer 2022) and a rooftop terrace.

Open to the public (not just members), the 167 bedrooms are located over ten floors. They are available in categories ranging from 27 sqm “Crash Pads” to “suites with studies” and studio apartments.

Designed with a nod to 1920s glamour, the rooms come with “extra comfy” beds, rugs over wooden floors, plush furniture and Cowshed products. Rates start from US$875 per night. (Rotunda suites cost US$2,100 per night plus taxes.)

Soho House says that a “fundamental difference from other Manhattan establishments is the range of spaces that are designed for members to relax, connect, work, indulge and have a place that caters to all the needs of the fast-paced life in the city – yet feels like an escape”. 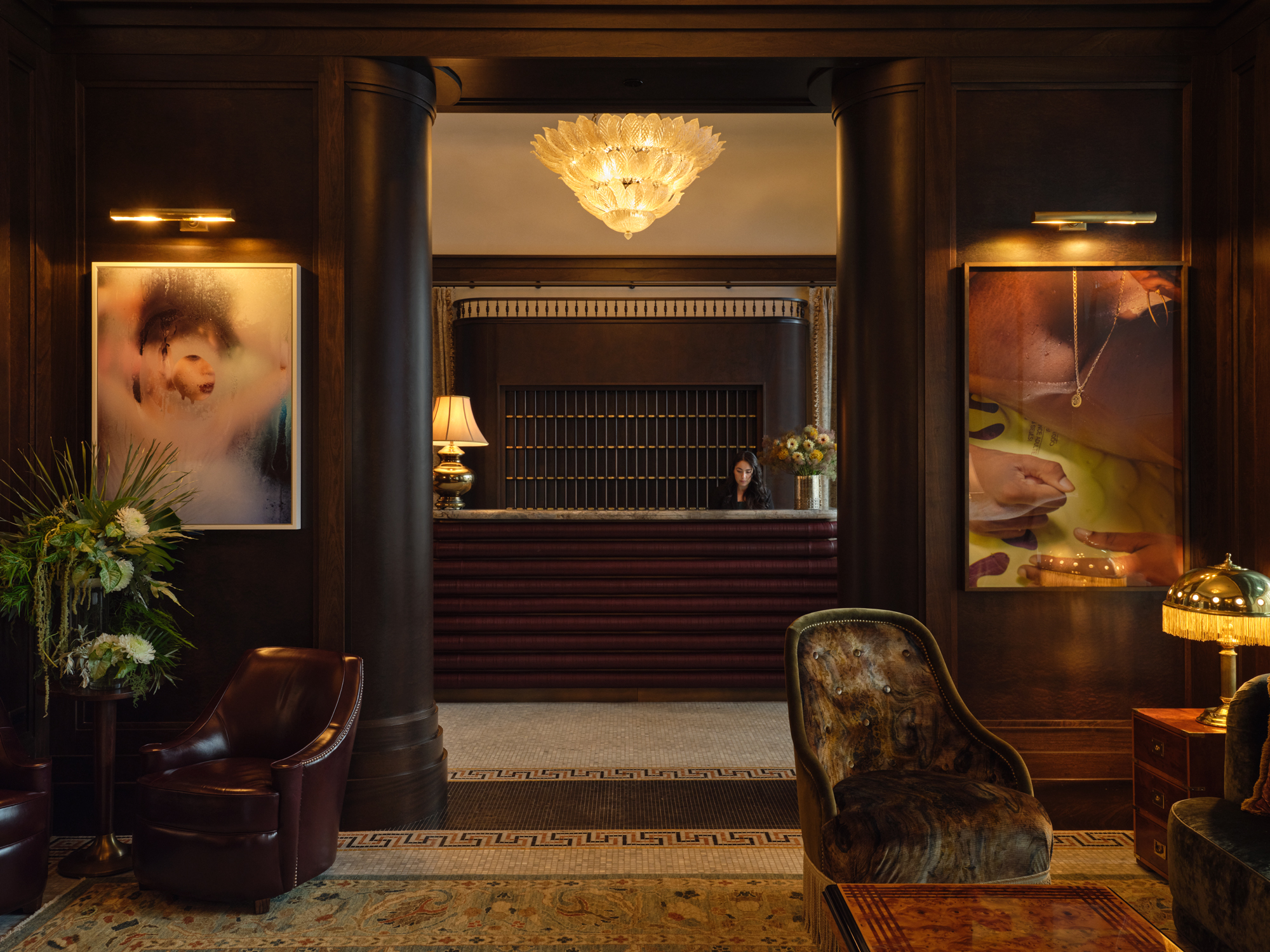 Ned’s Club membership provides access to members’ spaces including the Dining Room, the rooftop terrace, Ned’s Club Upstairs, the Library, the Magic Room, and the mezzanine at Little Ned. 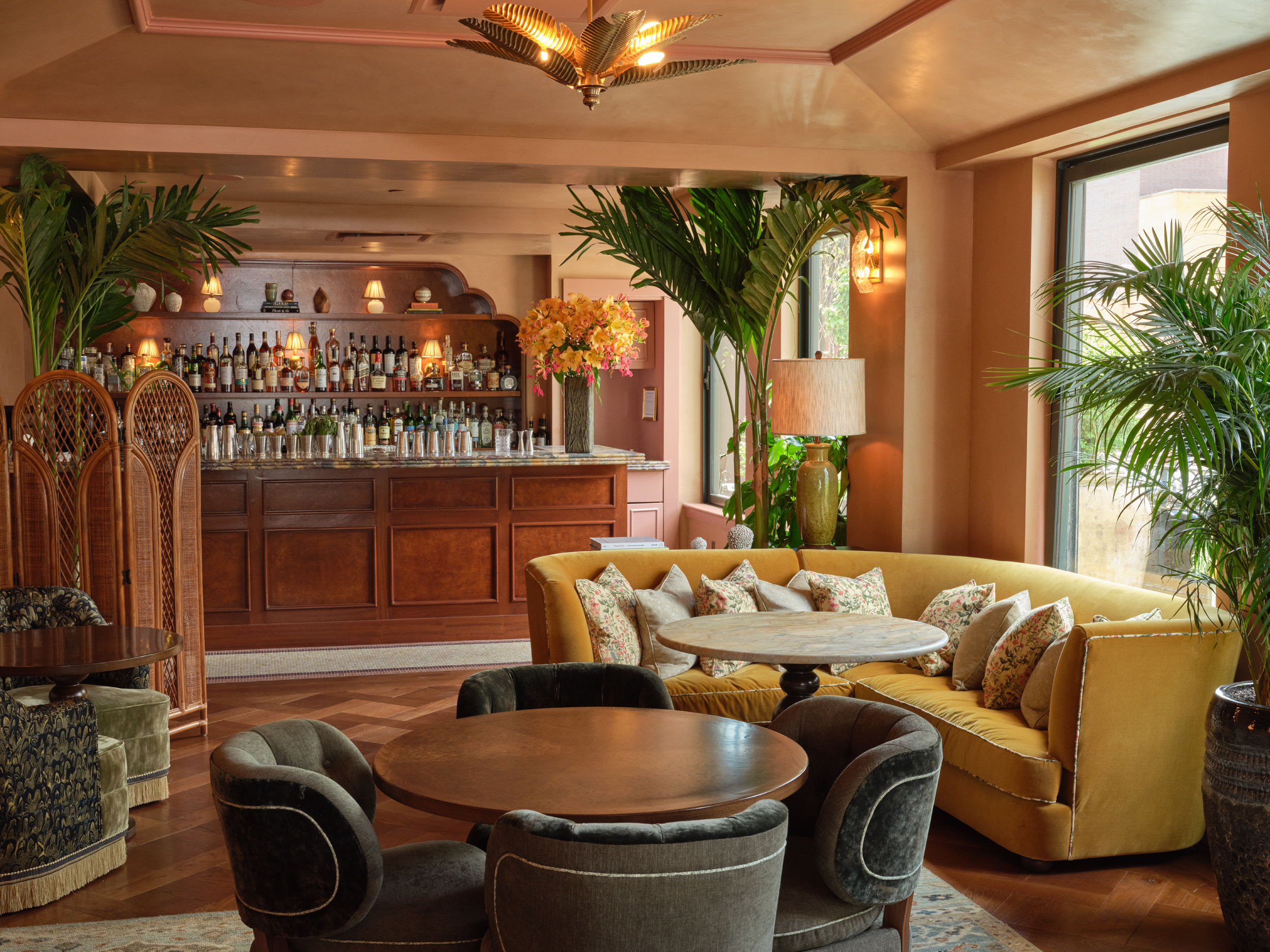 The Dining Room is a “sophisticated, wood-paneled restaurant with stained-glass windows and a menu boasting steak tartare, as well as flambé and grilled specialties”. 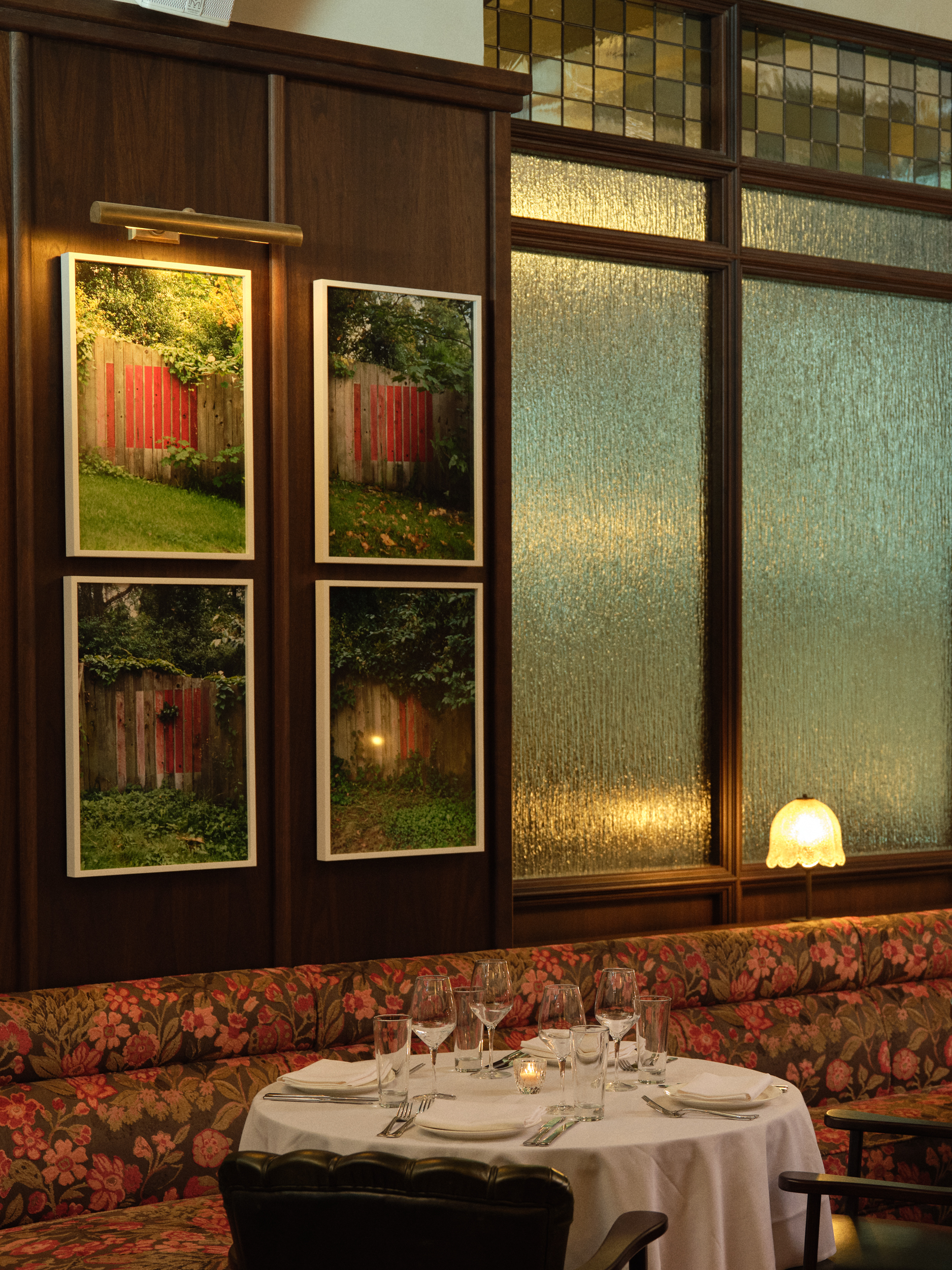 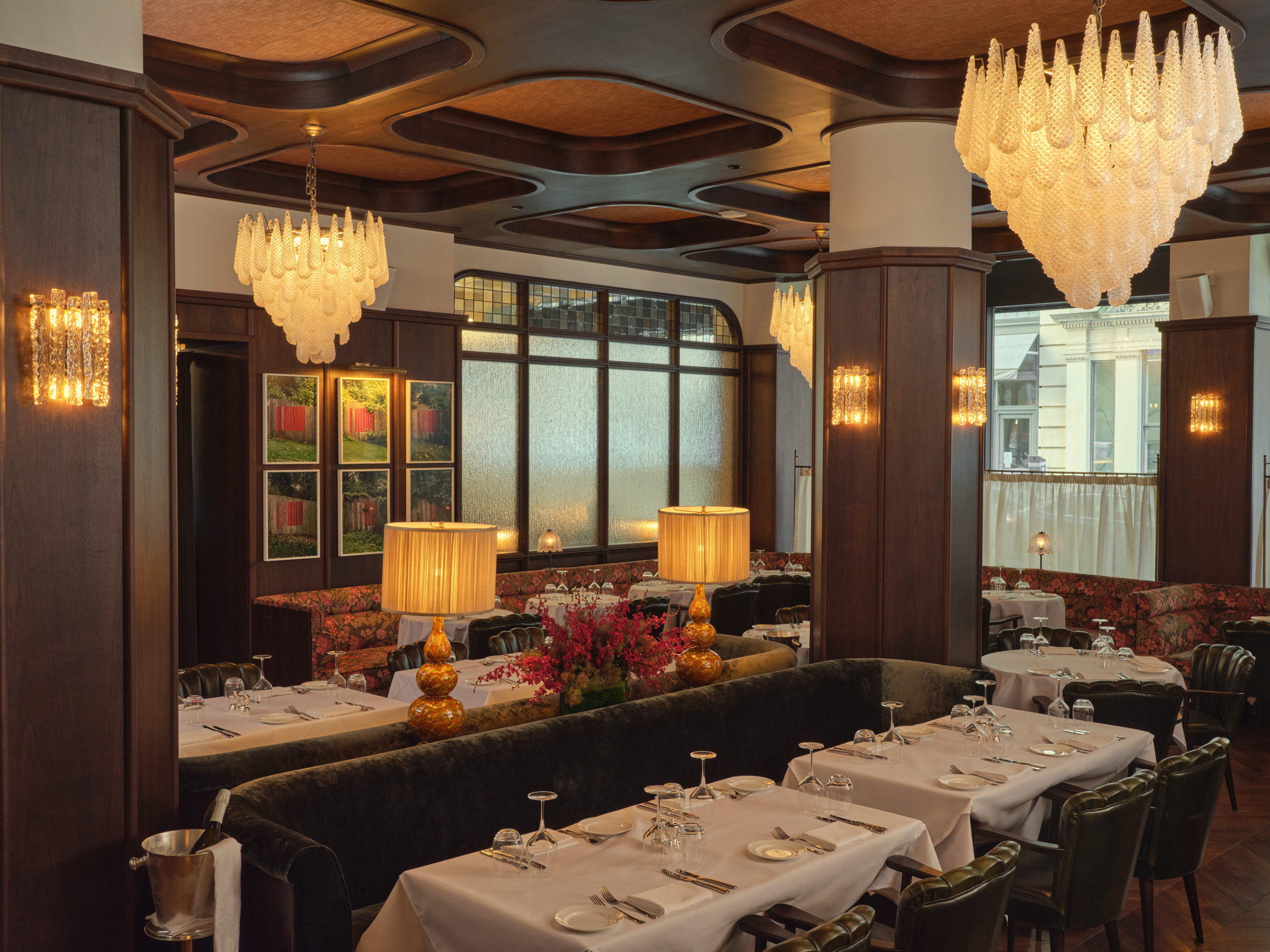 Ned’s Club is a space for eating, drinking and relaxing on the first floor, with a bar and atrium, plus a stage for live music. The Library is a members-only workspace by day and a bar by night.

The Magic Room is a members-only event space on the second floor, with interiors inspired by 1930s cabaret clubs and an outdoor terrace for cocktails and late-night conversations. 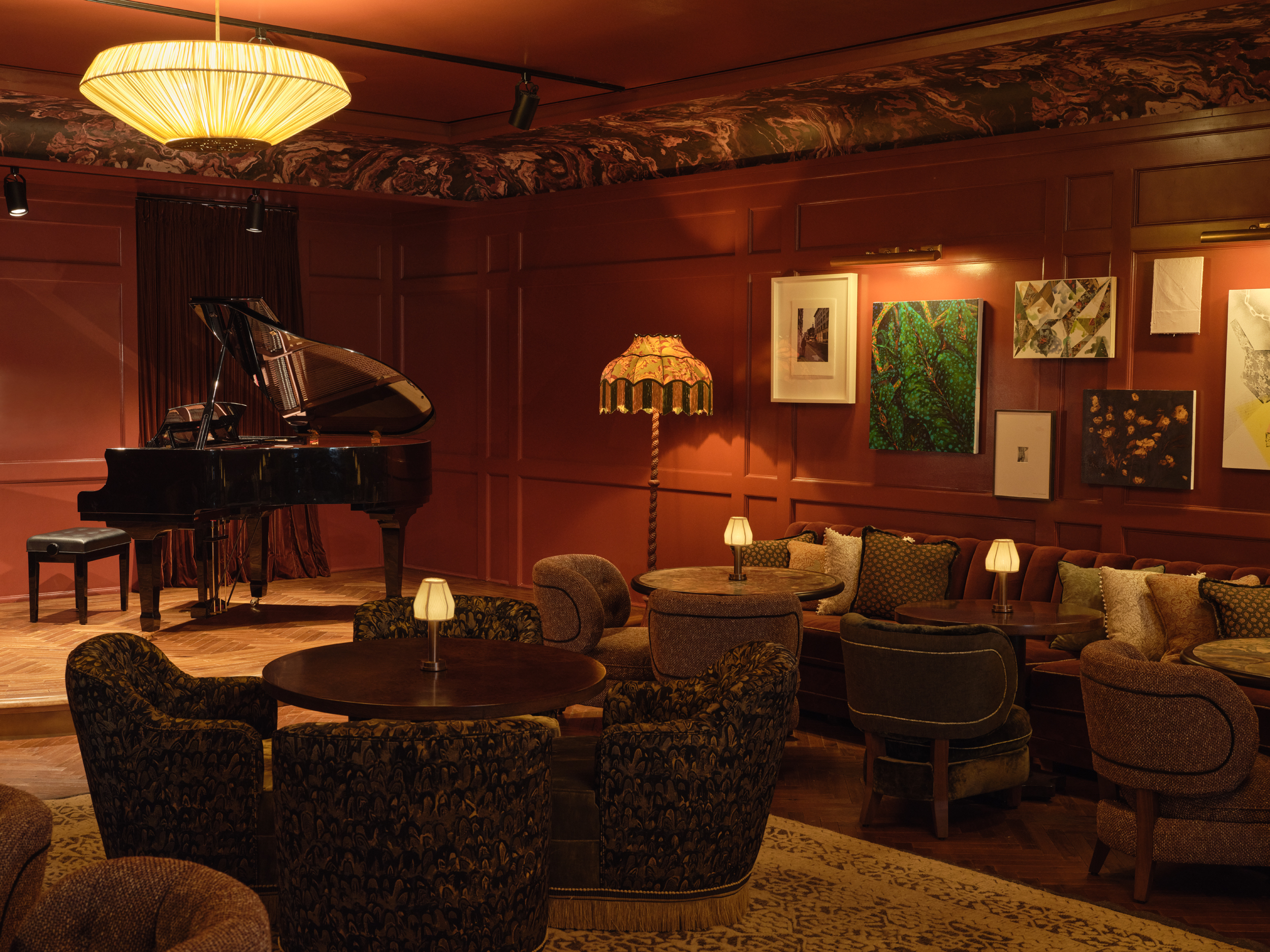 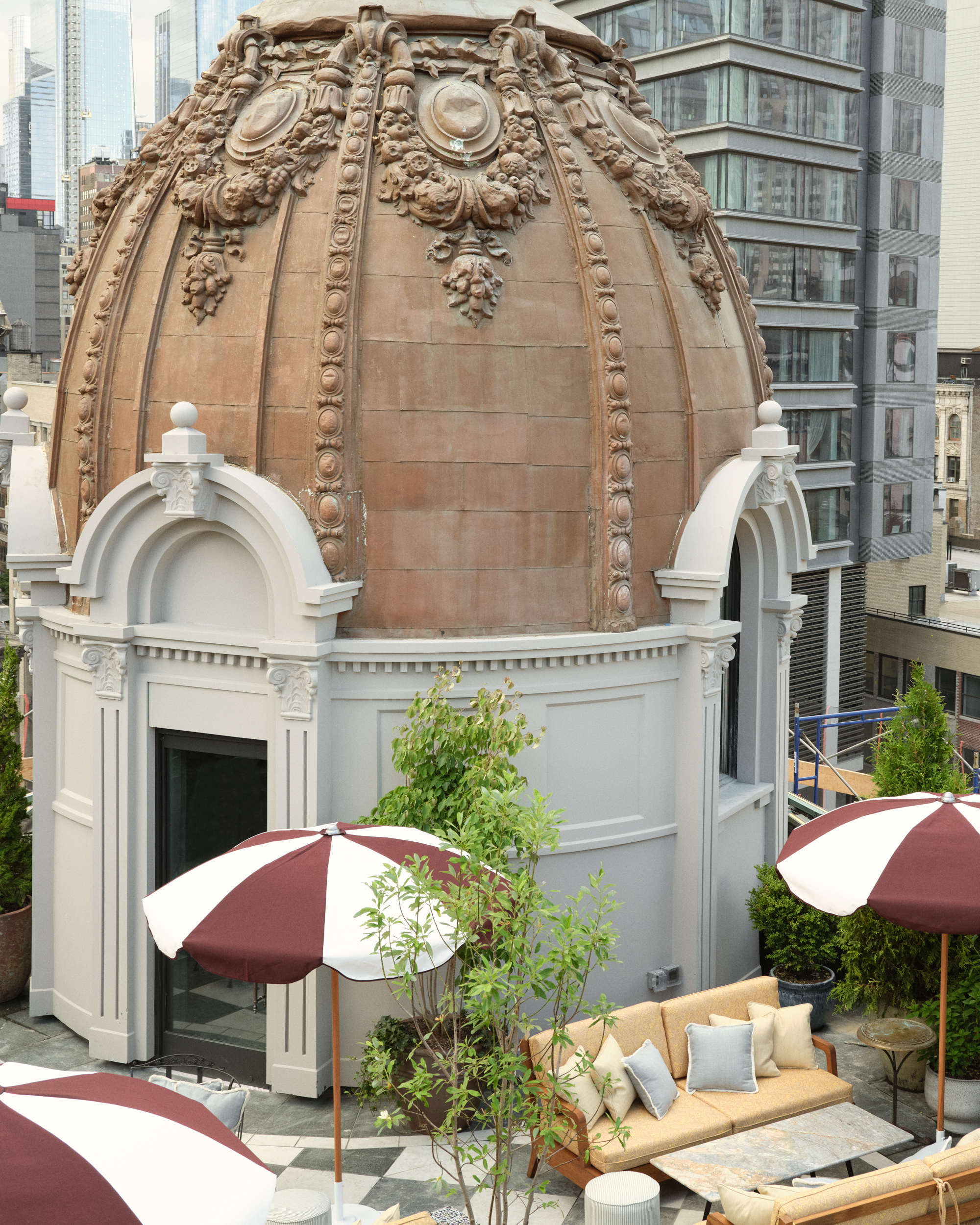 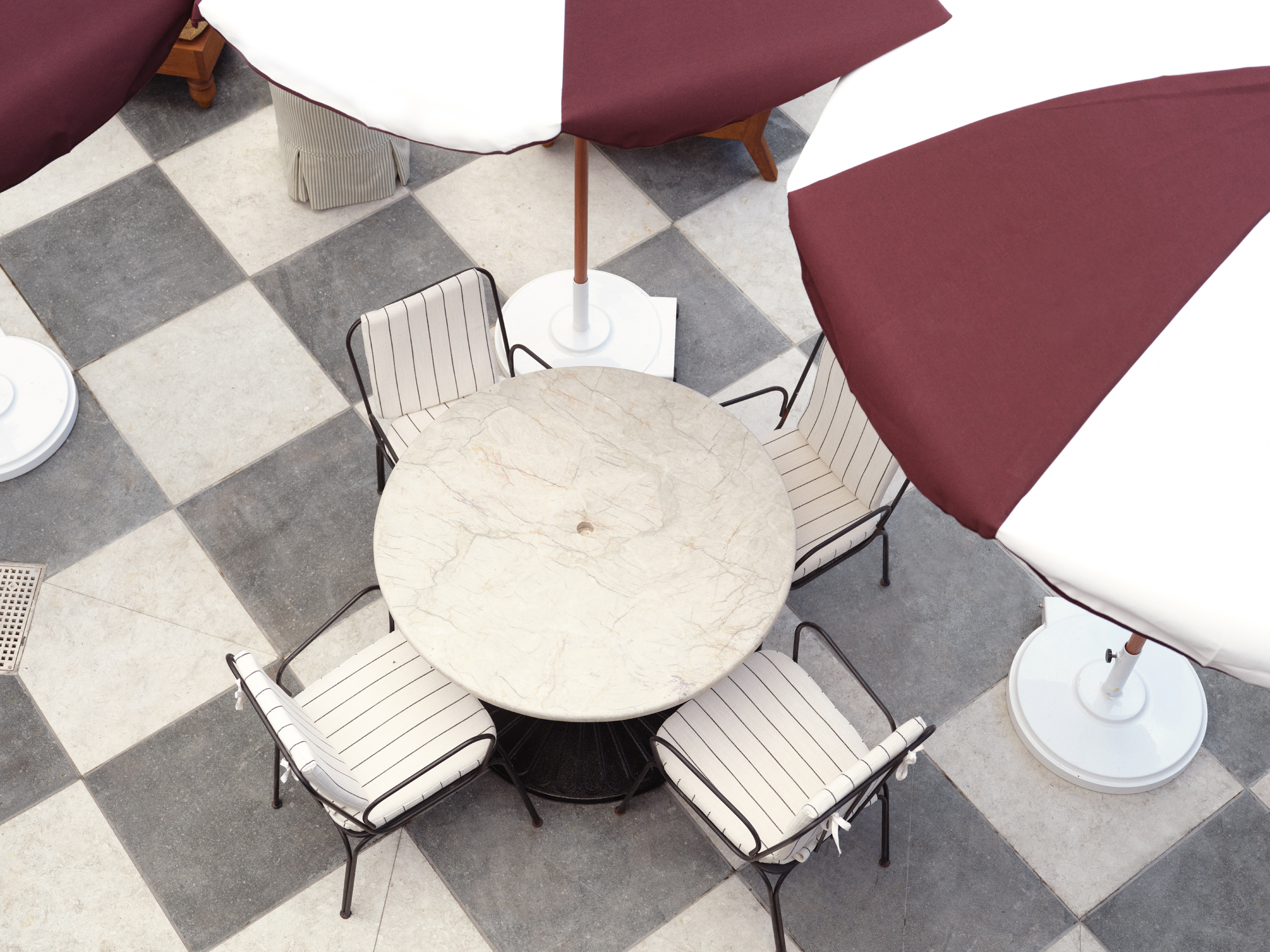 Also part of Soho House, the Ned NoMad will have a branch of Italian restaurant Cecconi’s, which will serve dishes such as wood-fired pizzas and spaghetti with lobster, and will be open to non-members. 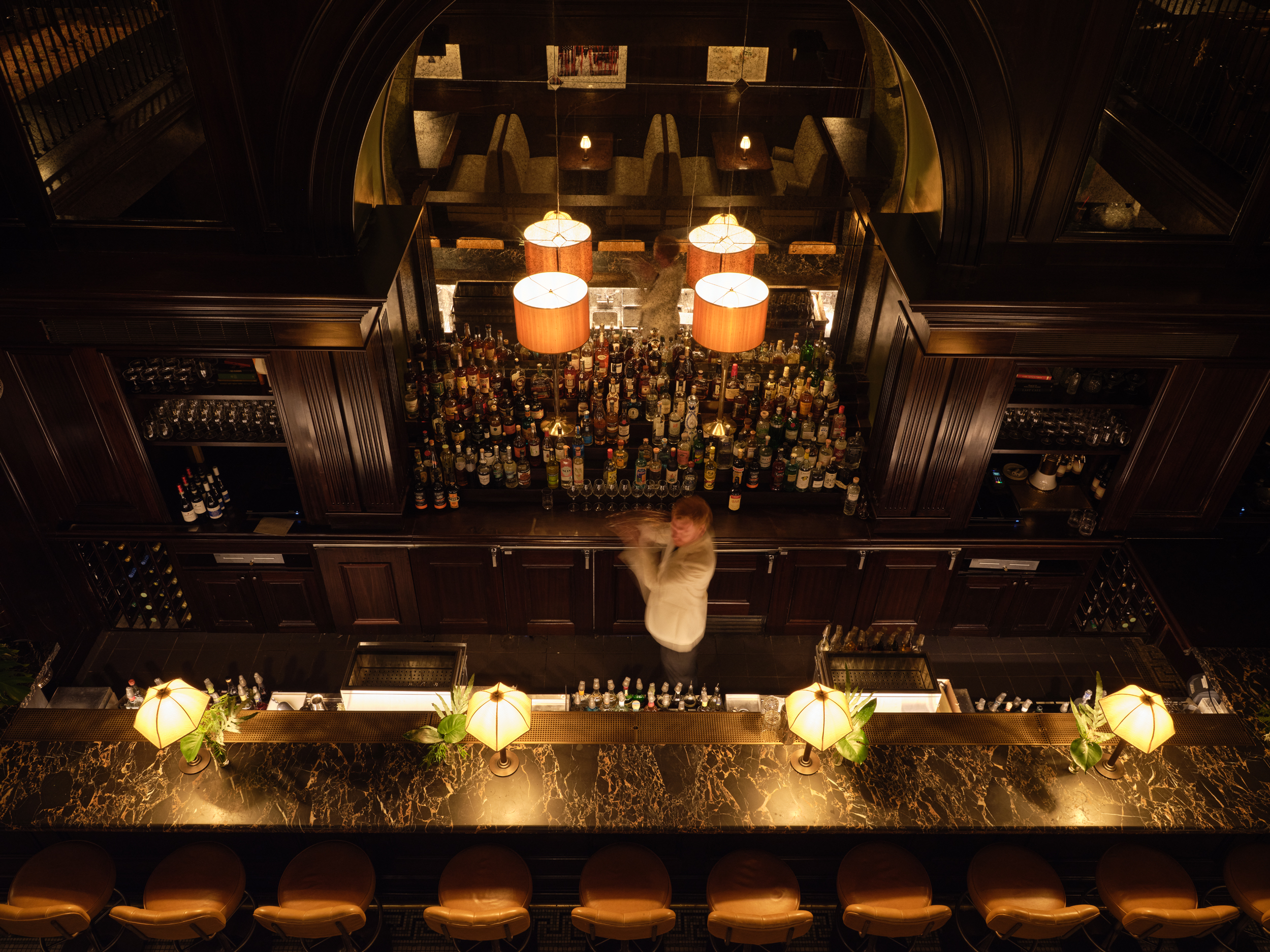 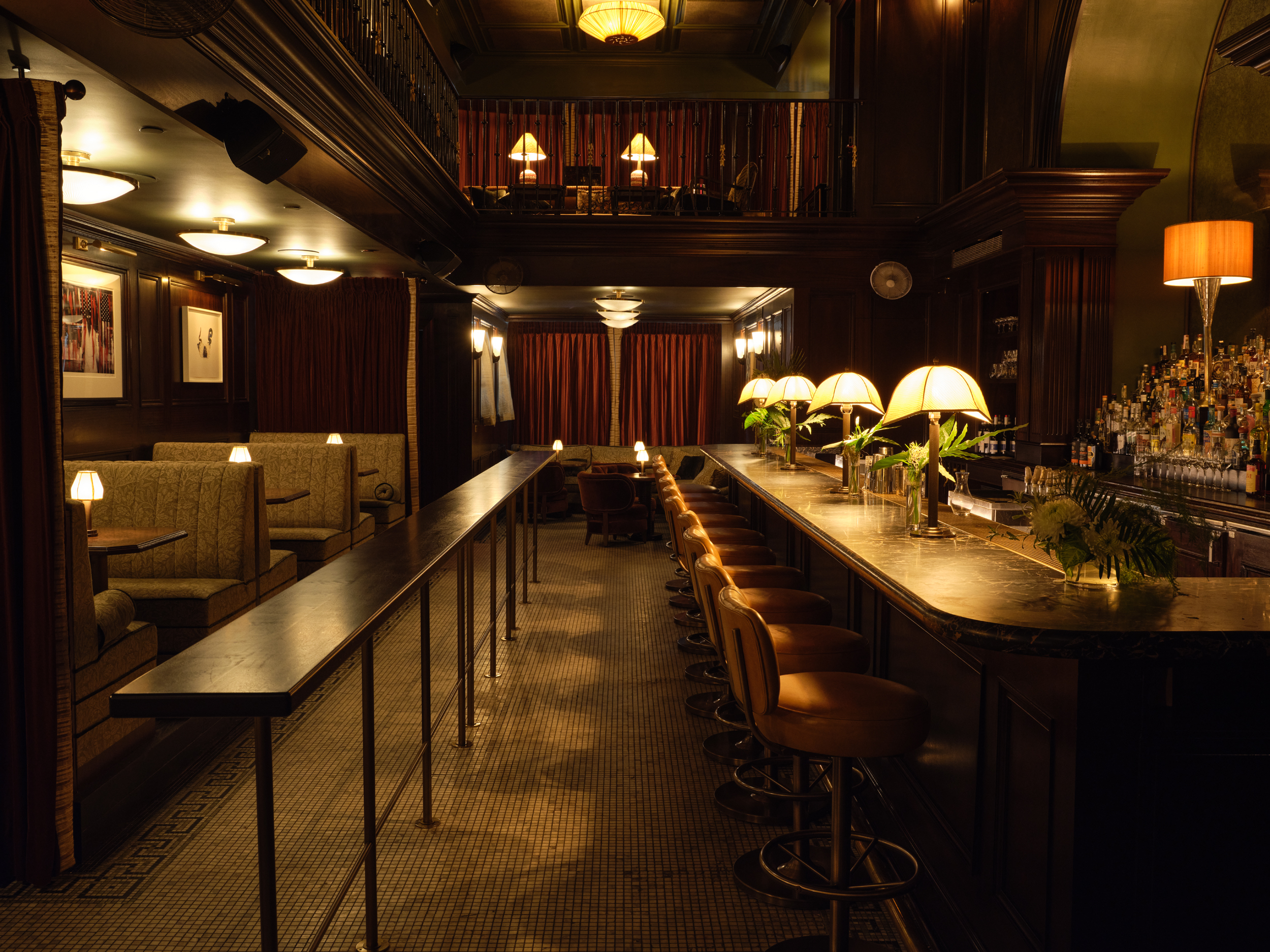 The Ned NoMad will also exhibit a collection of more than 150 artworks, with a curatorial premise of “A Different Century”, inspired by the building’s history and the original owner, Caroline A Johnston.

The collection asks what “a different century” might have looked like had women, queer people and people of colour taken their rightful place in the cultural landscape. The collection questions what representation means now, and back then. 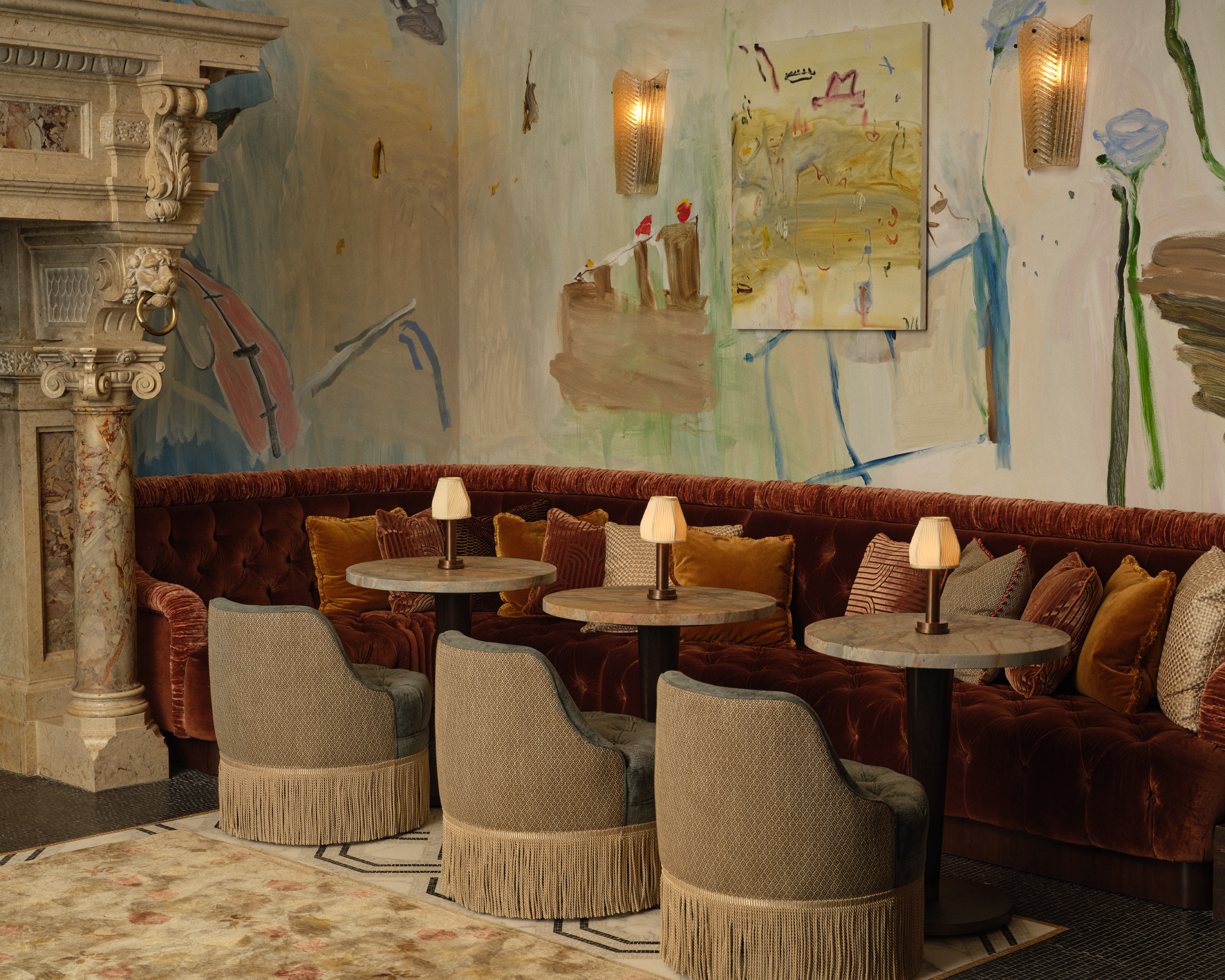 What’s next for The Ned? The Ned has two additional projects in the works: The Ned Doha, which will open in October; and a second location in New York City, the Ned Exchange, which will arrive in 2024.

The Ned Exchange will offer a pool, gym, wellness facilities, a major performance space, and additional drinking and dining establishments.

How much is membership to the Ned?