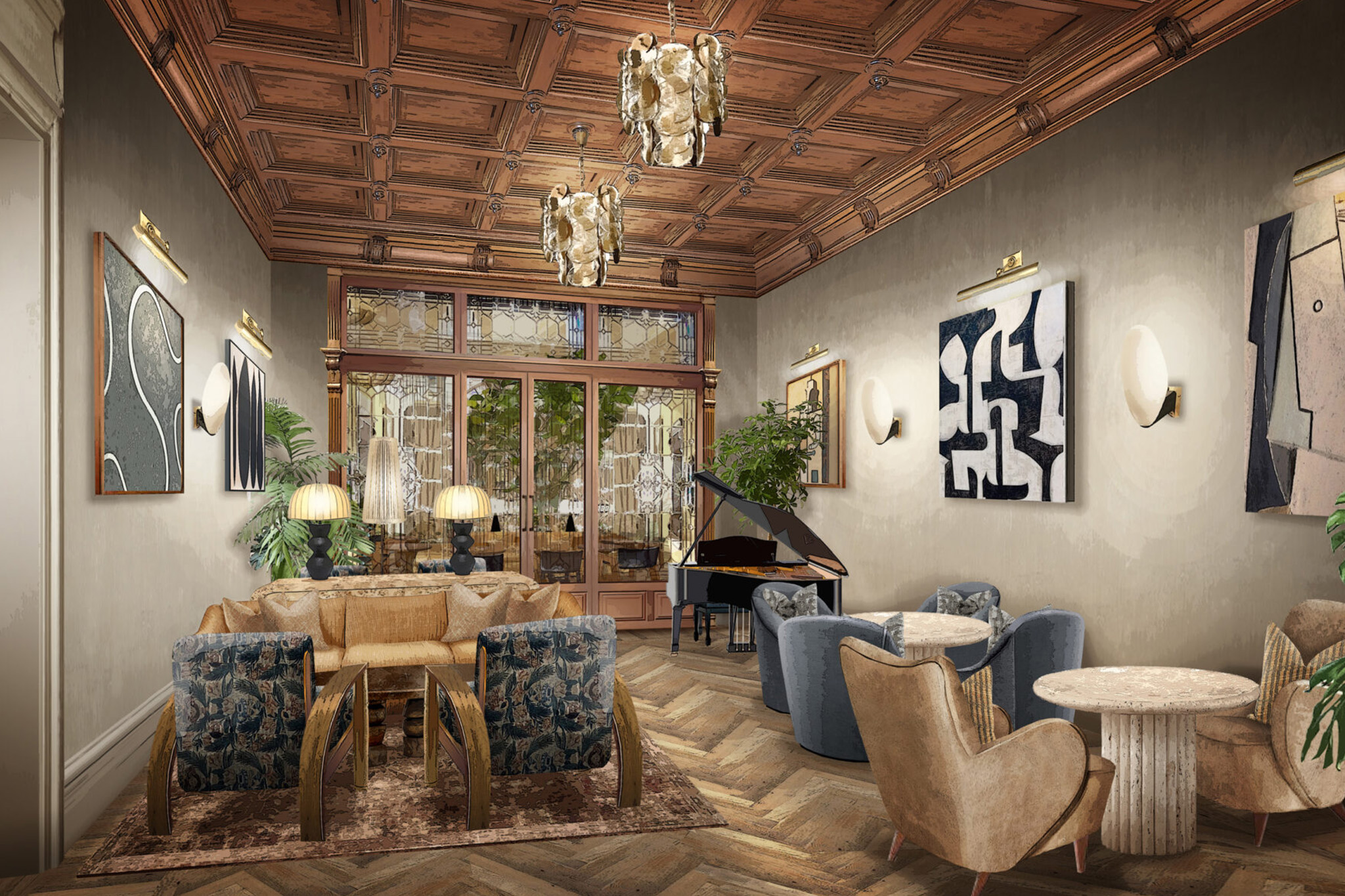 Opening in early 2023, Soho House Mexico City will be one of the “most ambitious design projects” for the private members’ club brand. Jenny Southan reports

Located in the heart of Colonia Juárez in a restored casa, Soho House Mexico City will be the brand’s first foray into Latin America.

Highlights of the new private members’ club will be an art collection that showcases local talent with over 100 pieces by artists born, based or trained in Mexico.

Meanwhile, the interior design will embody “historic French influences” and “baroque heritage”. Inside will be “multiple intimate rooms” and “cellar corridors with unique identities”. 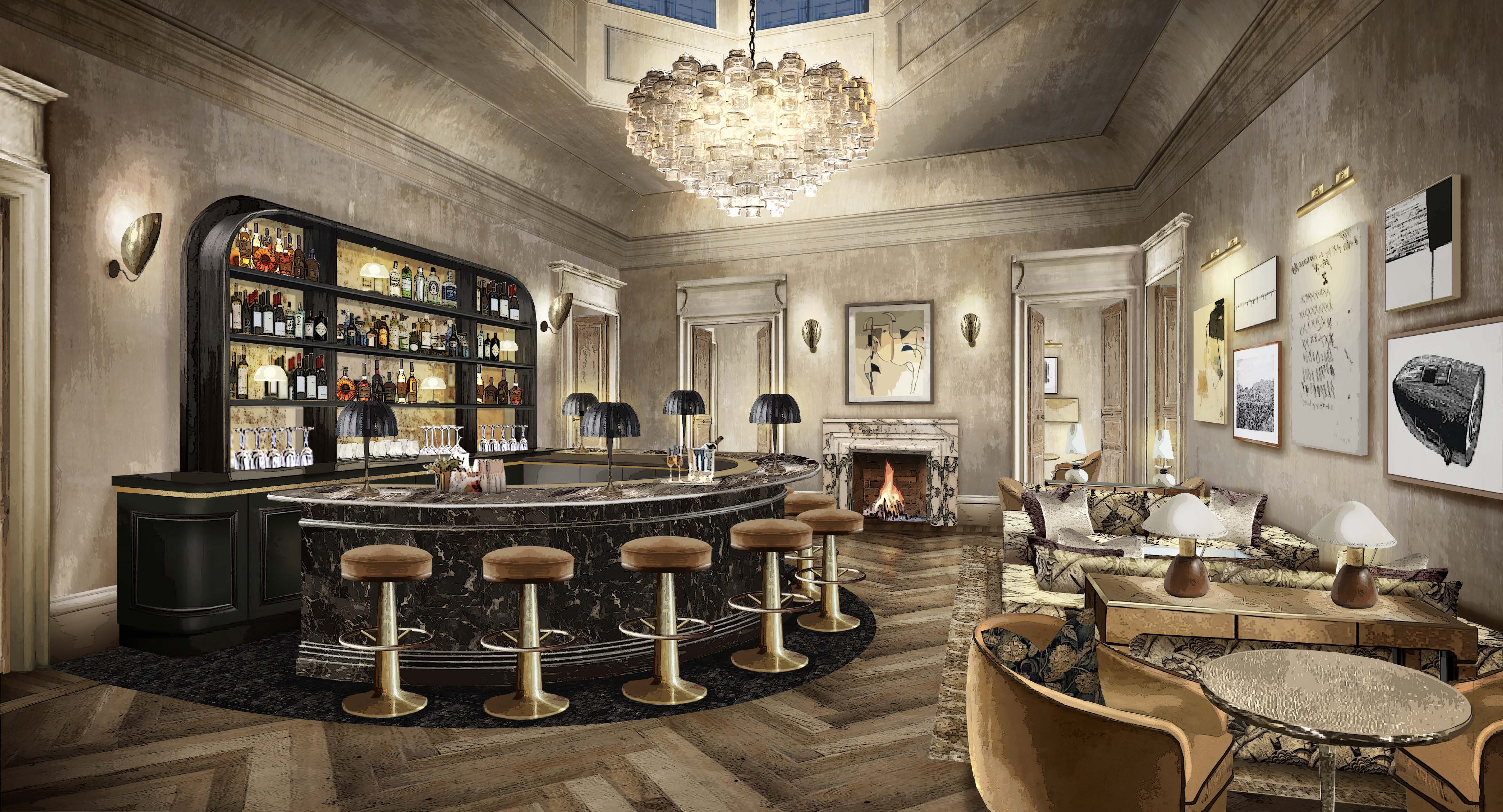 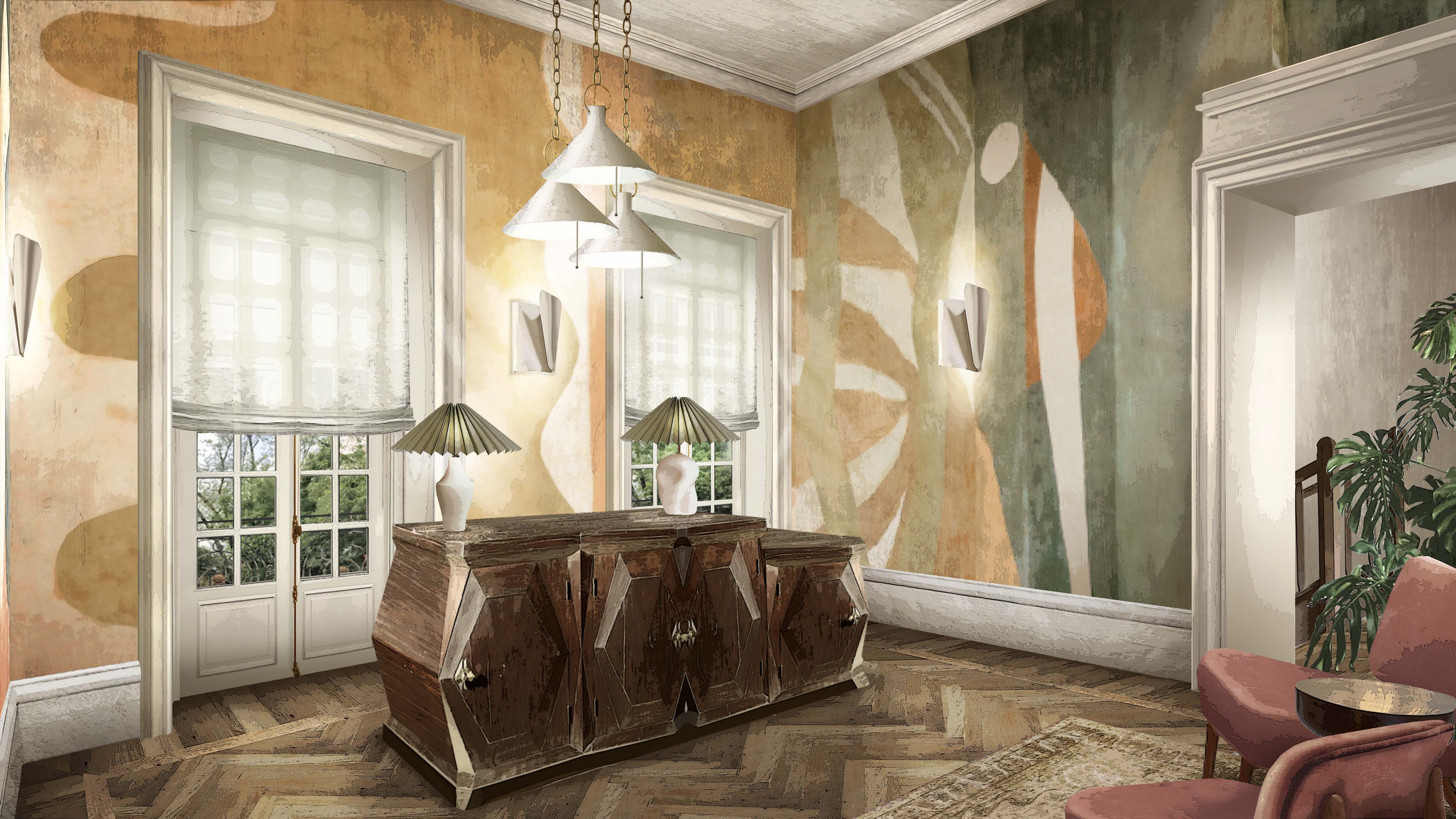 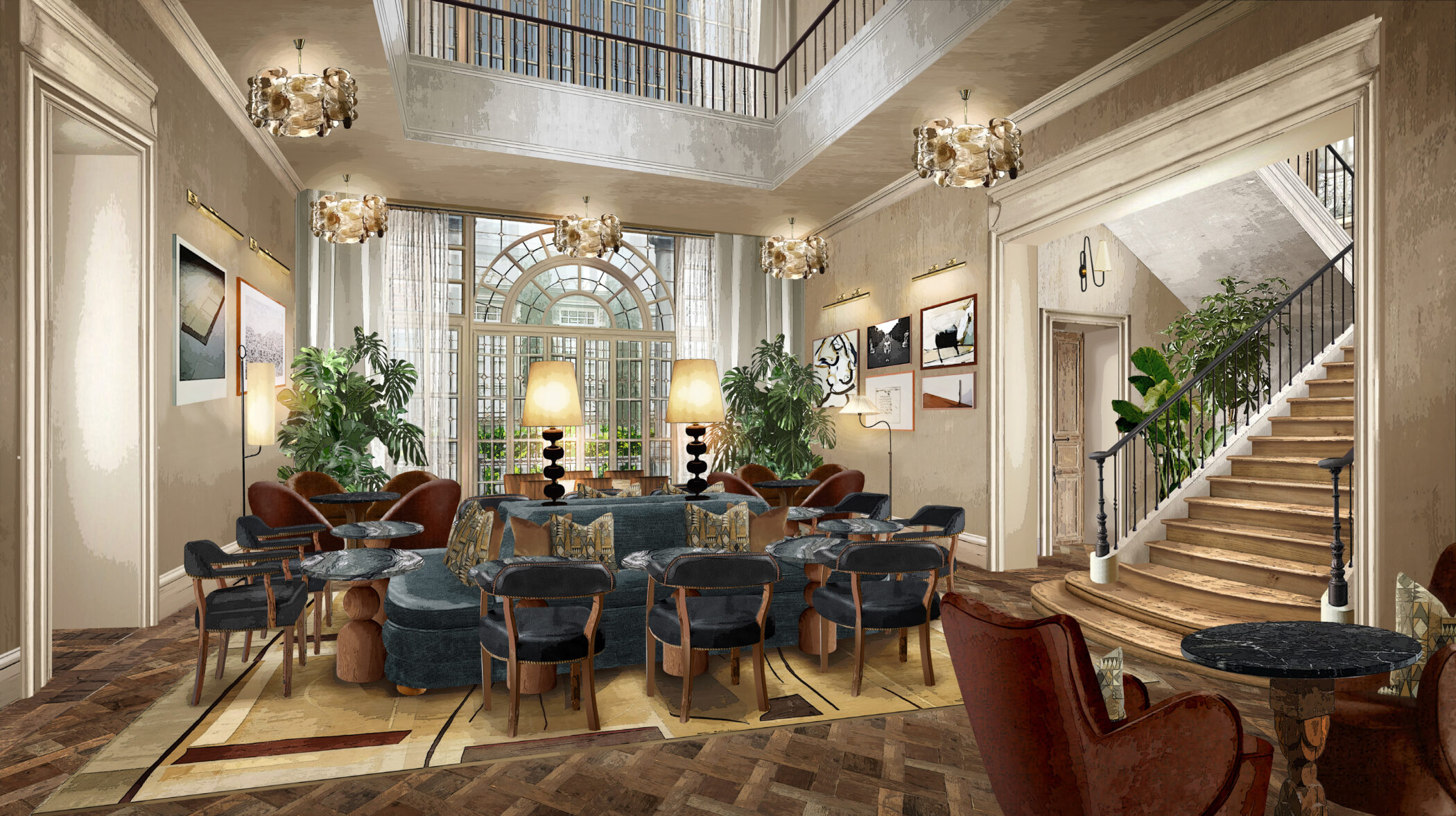 The property will also include a Casa and Annex housing three bars and lounges, a restaurant, and a courtyard with outdoor dining.

The Soho House Design team has furnished the spaces with a mix of local-made custom furniture and vintage pieces from Mexican designers and abroad.

The grounds will be anchored by an outdoor pool with a Pool House bar and dining room that “evokes the romanticism of a European greenhouse”, with a bright interior filled with greenery. 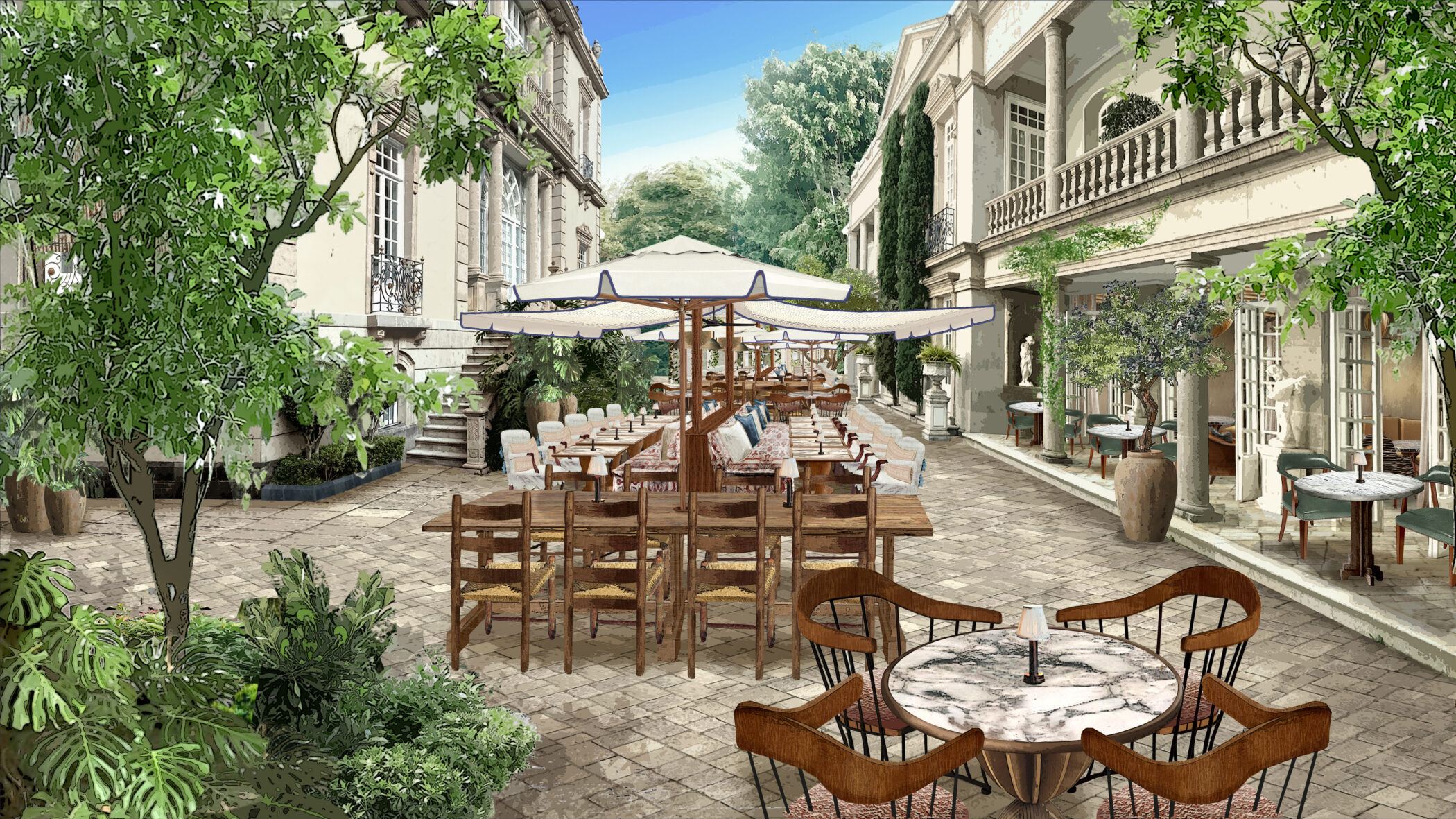 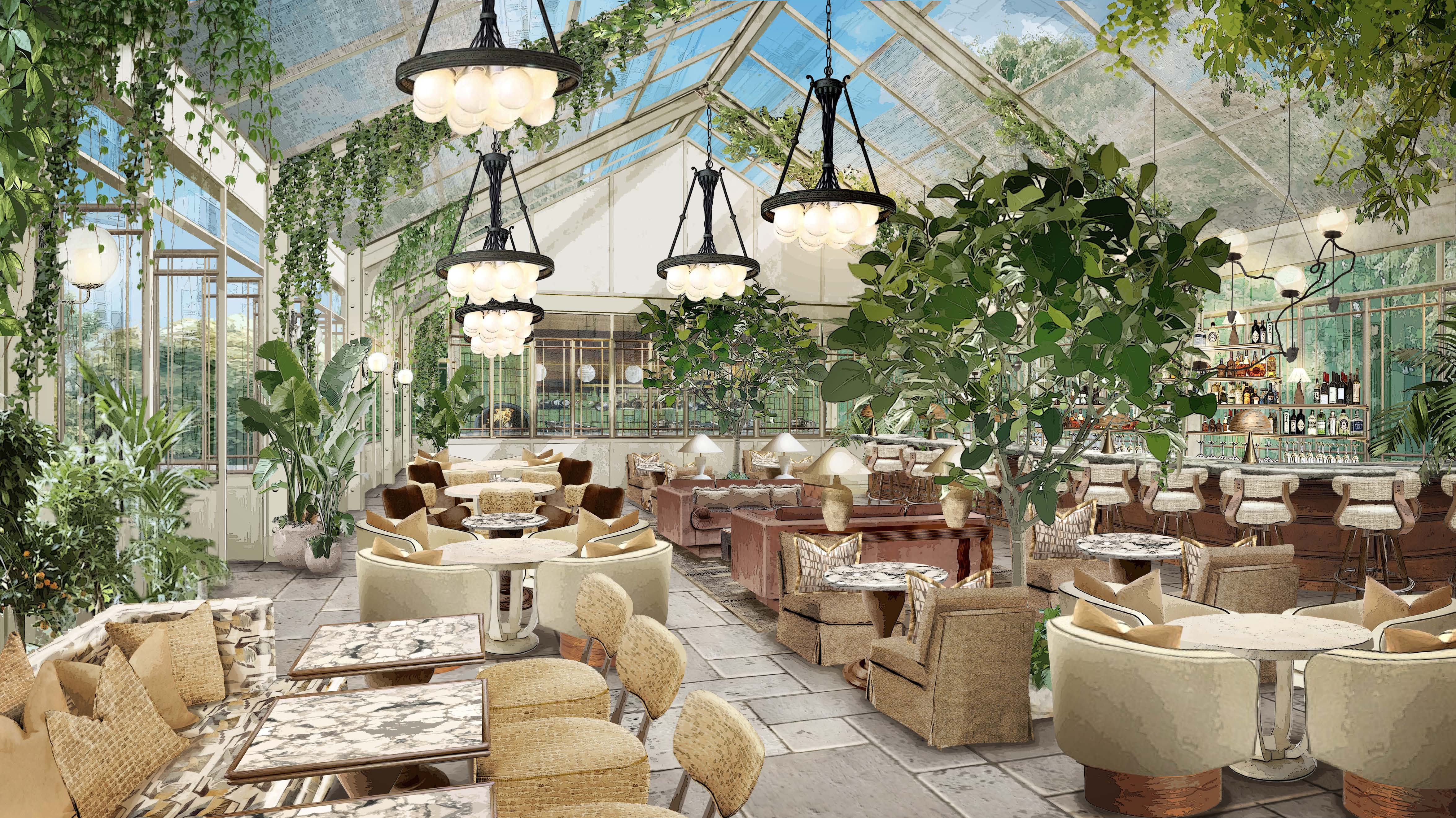 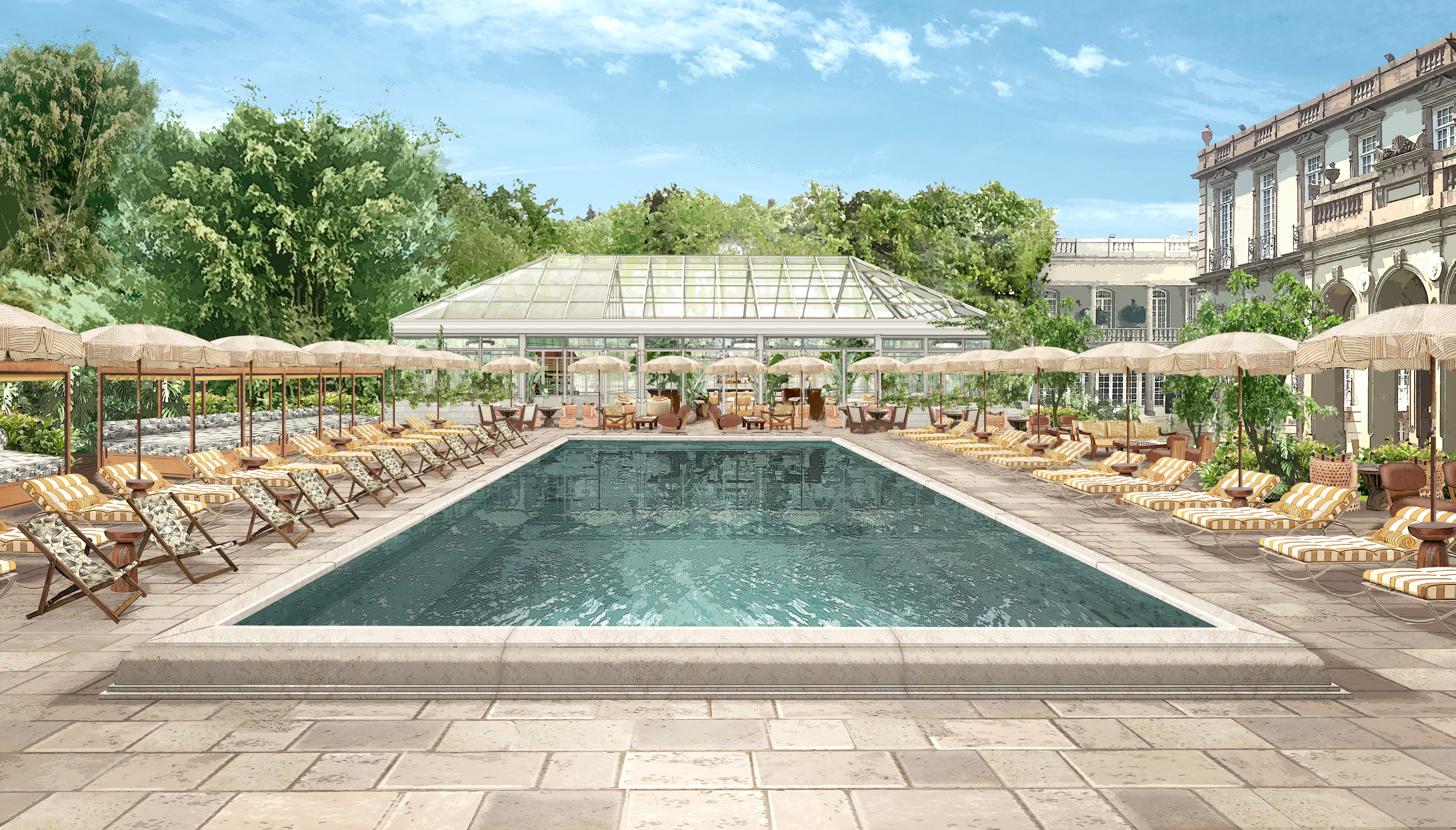 Jarrett Stuhl, chief operating officer for Soho House the Americas, says: “Mexico City is an exciting opening for Soho House as it marks our first location in Latin America. We’ve had a presence in the city since 2017 through our Cities Without Houses programme, and we are delighted to bring a physical space that is both historic and grand.

“This House is one of our most ambitious design projects, and we look forward to welcoming our members and future members to experience the rich and vibrant culture of Mexico City.”

The Soho House club concept first emerged in London but now has venues all over the world, all with co-working spaces, gyms, bars and restaurants, and some with dedicated hotel rooms.