NASA has unveiled 17 incredible research proposals for innovations in aeronautic technology, and announced it will be investing US$5.1 million to the research teams and institutions behind them.

The NASA Innovative Advanced Concepts (NIAC) programme supports breakthroughs in space exploration by funding early-stage studies to evaluate technologies that could shape the future of aeronautics (the projects are not considered official NASA missions.)

“As we set our sights on ever more challenging destinations for exploration with humans and robots, innovative ideas and future thinking will be critical to helping us reach new milestones,” says Pam Melroy, NASA’s deputy administrator. “Concepts like those being studied with this new round of NIAC funding are helping us expand the scope of the possible so we can make it reality.” 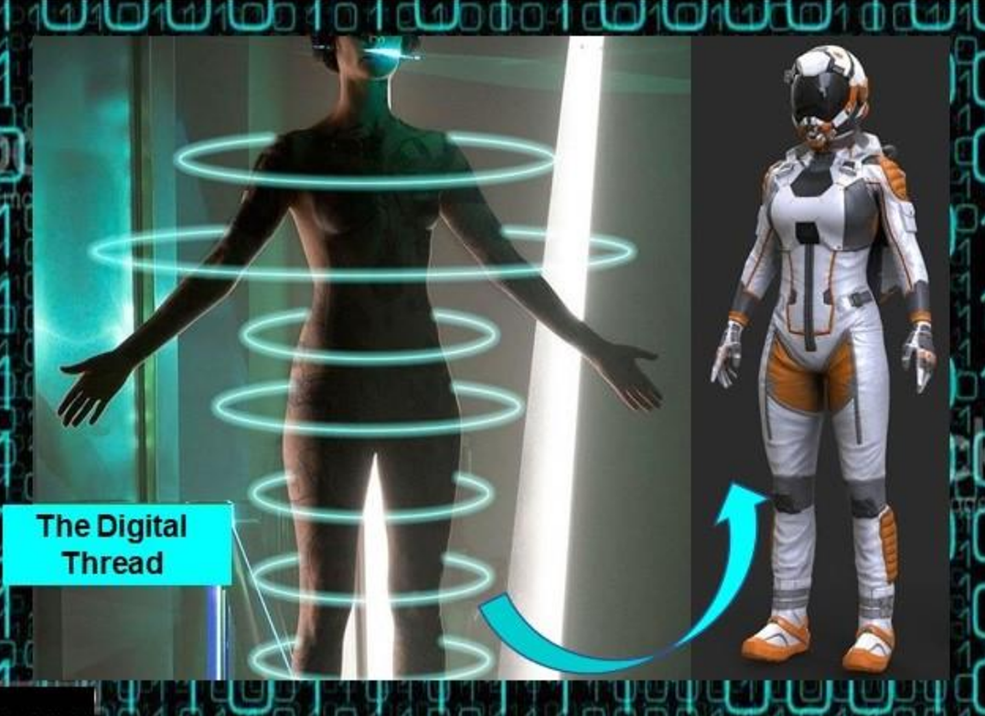 Among the successful Phase One NIAC proposals is a spacesuit where an astronaut steps onto a body scanner and, hours later, receives a suit that has been digitally designed and custom-made by robots to be tailored both to their individual physique and to the specific environment on Mars.

The Spacesuit Digital Thread concept, developed by Bonnie Dunbar and the Texas A&M University in College Station, aims to tackle the logistical challenge of repairing spacesuits during missions.

A concept proposed by Sara Seager of the Massachusetts Institute of Technology would help scientists study life on Venus by sending a parachute into the planet’s atmosphere to capture a sample of gas and clouds to be brought back to earth.

A football field-sized “starshade” in space would align with telescopes back on Earth, blocking out light from distant stars and allowing astronomers to search for signs of life in the atmospheres of planets in other star systems. 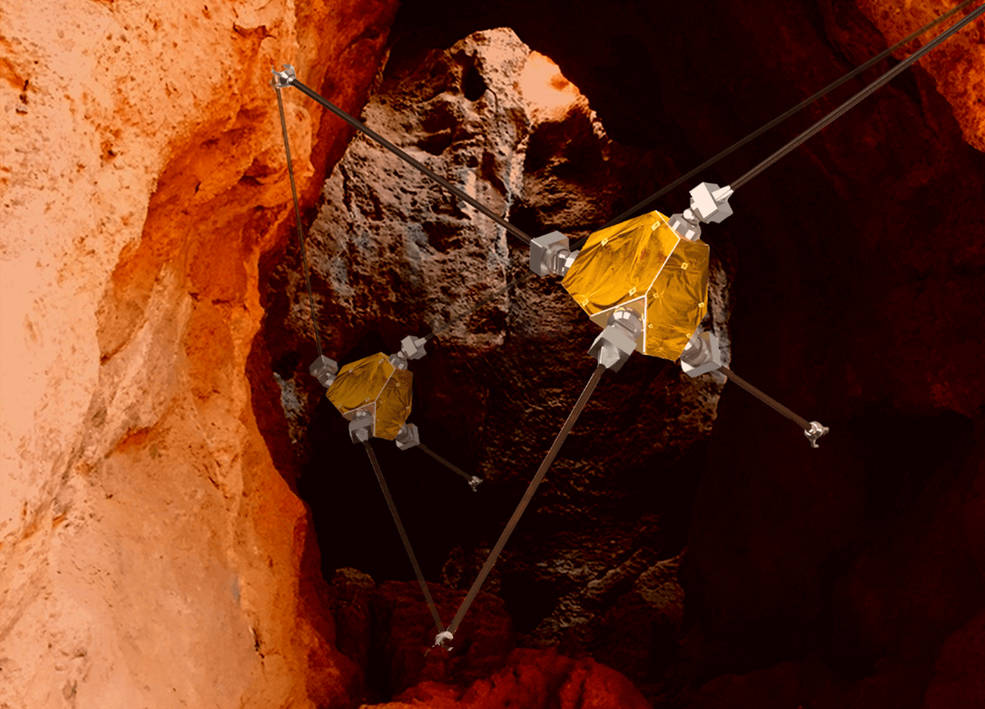 The selected Phase Two-funded projects include a design for small climbing robots that could explore subsurface caves on Mars (pictured above), and a concept for a swarm of 3D-printed swimming micro-robots (pictured below) that could explore ocean worlds like the planetary moons Enceladus, Europa and Titan. 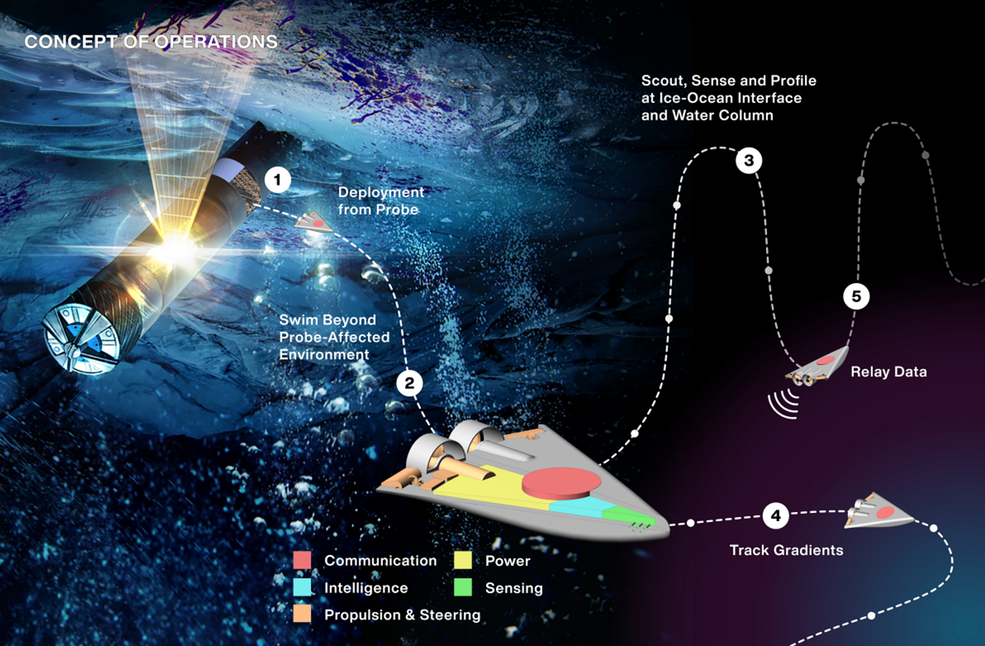 Meanwhile, Zac Manchester of Carnegie Mellon University will continue his work on a concept for artificial gravity in space using a 1km-sized rotating structure. After launching on a single rocket, the proposed structure would deploy to 150 times its original size, becoming a huge rotating habitat that would provide artificial gravity equal to Earth’s gravity in some parts of the structure.

And Javid Bayandor from State University fo New York at Buffalo will forge ahead with BREEZE, an airship concept inspired by the shape of a ray, designed to explore extreme environments, such as the atmosphere on Venus.
Michael LaPointe, acting programme executive for the NIAC programme, says: “As in year past, our new group of NIAC fellows showcases the creativity and vision of the space community at large.”

See each of the selected NIAC proposals here