For the first time ever, four people with zero professional astronaut training will be sent into space aboard Elon Musk’s Space X Dragon capsule – and there’s still time to win a golden ticket to join the crew. Rose Dykins reports

This year will mark the first-ever space mission for non-professional astronauts, as four civilians embark on a galactic voyage with Space X – billionaire Elon Musk’s space exploration company. Not only that but anyone can win the chance of becoming one of the four.

American billionaire Jared Isaacman – founder of credit card processing company Shift4Payments – will be among the passengers on the mission, named Inspiration 4. While he has not publicly stated how much his ticket to space has cost him, he confirmed he has committed to donating US$100 million to fund the Space X voyage.

Isaacman has also said he will donate three seats on the mission to members of the public. One seat has been given to a member of staff at St Judes Research Hospital in Memphis. 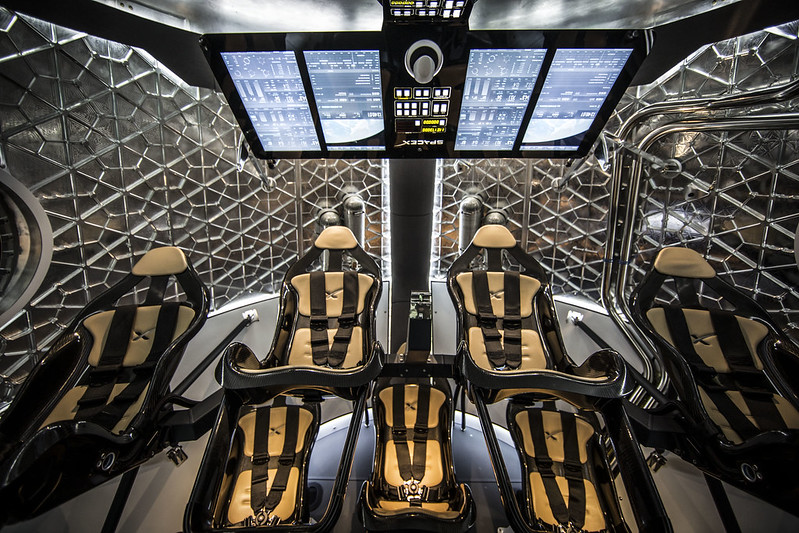 Another will be a raffle prize to raise money for the same hospital, which anyone can enter by making a donation. The winner will be picked at random, but you can improve your chances by donating more – every US$1 counts as ten entries (up to 10,000 entries).

Finally, to decide the fourth winner, Shift4Payments will host a Dragon’s Den-style contest between customers who have opened a Shift4Shop.

The final three crew members joining Isaacson in orbit are set to be chosen in a month’s time.

In an interview with The New York Times, Isaacson says: “If you’re going to accomplish all those great things out in space, all that progress, then you have an obligation to do some considerable good here on Earth, like making sure you conquer childhood cancer along the way.”

Once the passenger line-up is finalised, the four civilians will undergo training to prepare for their mission to the Earth’s orbit, which is set to launch in the final three months of 2021.

They will travel inside the Dragon capsule from Space X, which is designed to transport astronauts to and from the International Space Station. 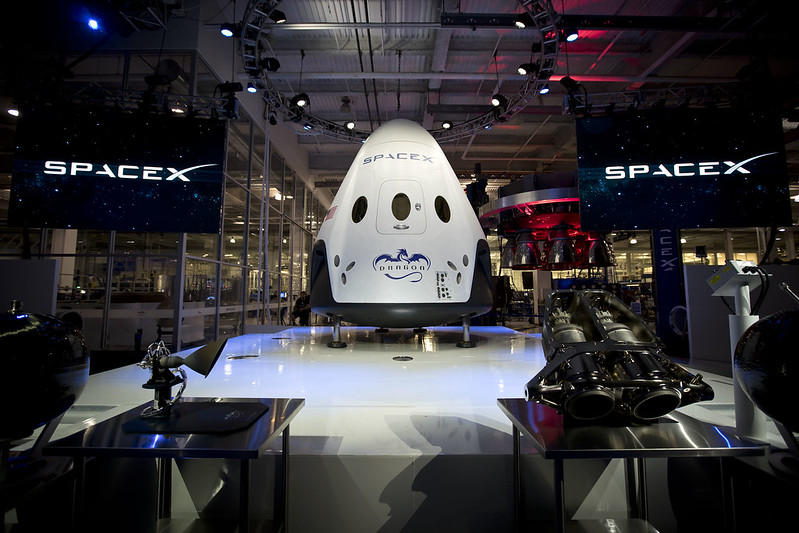 The first private spacecraft to take humans to the International Space Station, the Dragon has already completed 22 visits there. The 9.3 sqm capsule of the spacecraft has the capacity to carry seven passengers at a time to and from Earth orbit and beyond.

2021 is shaping up to the year where civilian space travel will finally become a reality, with Virgin Galactic also confident that its first scheduled flights will launch this year (despite failed test flights of its VSS Unity spacecraft at the end of 2020).

Around 600 people have already booked their place on a Virgin Galactic Voyage, including Justin Bieber and Leonardo DiCaprio. A third – and final –  test flight for the VSS Unity Spacecraft will feature the company’s founder Richard Branson on board.

According to Professor Loizos Heracleous of Warwick Business School, who has written extensively on the business of space, commercial companies now account for about 80 per cent of the US$424 billion global space industry.