London’s experimental food lab, Kitchen Theory, is bringing a Mexican twist to insect cuisine, with a series of special dinners between October and December.

The “Mexico by Kitchen Theory” experience has been created by founder, chef and gastronaut Jozef Youssef, a man who has been exploring and promoting the concept of “entomophagy”, the eating of insects. 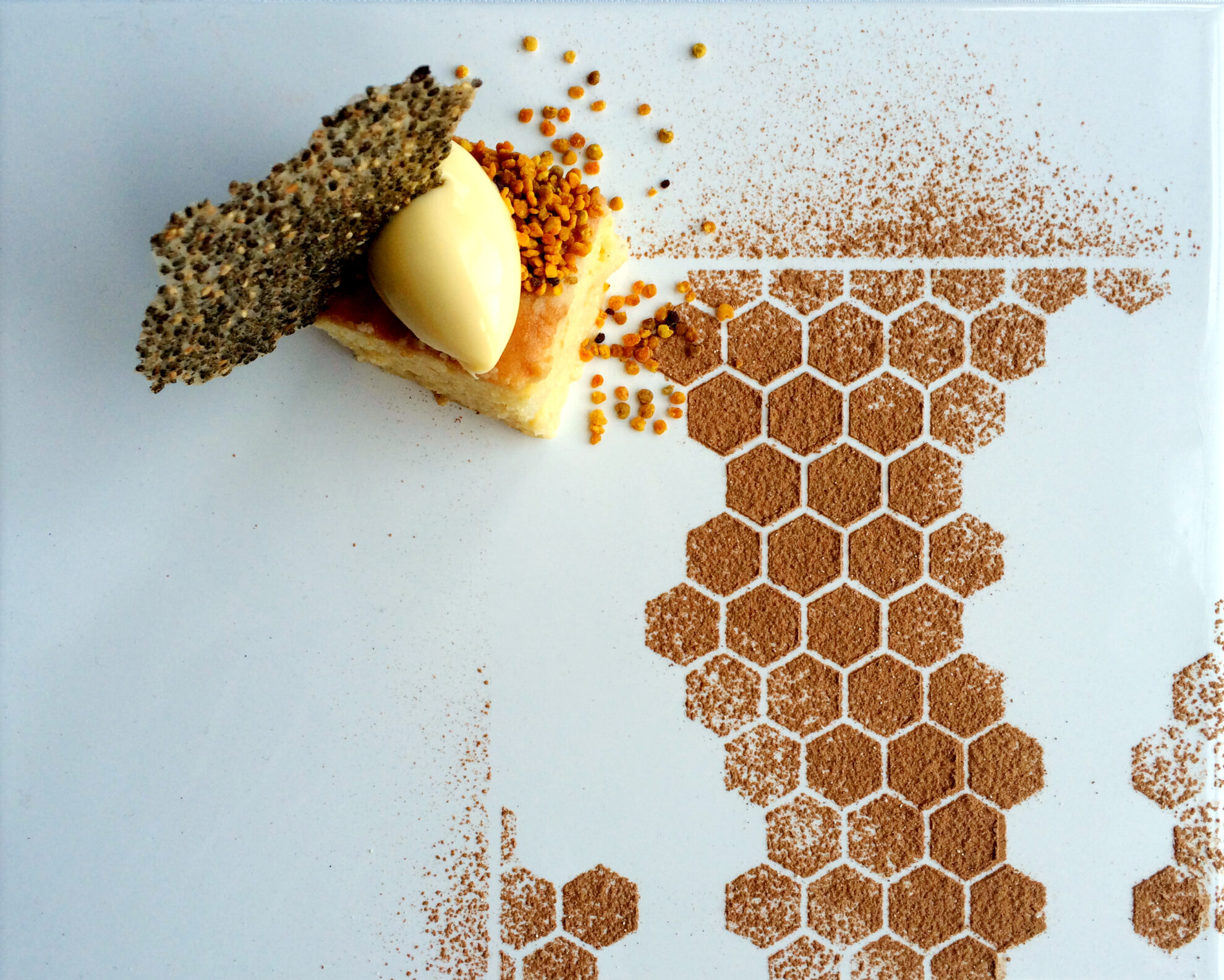 In countries such as Thailand, Korea and China, you only have to visit a local market or pass by a street-food vendor to see insects play a big part in local cuisine.

Here, you can snack on crispy grasshoppers, deep-fried worms, centipedes, larvae and (although not strictly insects) spiders and scorpions. There is no disguising them – they are frequently enjoyed roasted on sticks.

In other cultures, they aren’t nearly so popular. However, in 2013, the Food and Agricultural Organization published a book promoting the nutritional value of bugs: Edible Insects: Future Prospects for Food and Feed Security. You can read it here.

At the time, the United Nations wrote: “Insects are high in protein, fat and mineral contents. They can be eaten whole or ground into a powder or paste, and incorporated into other foods.

“Although they are not staples of Western cuisine, insects currently supplement the diets of some two billion people and have always been part of human diets in Asia, Africa and Latin America.

“Of the one million known insect species, 1900 are consumed by humans. Some of the most consumed insects include beetles, caterpillars, bees, wasps, ants, grasshoppers, locusts and crickets.”

With global populations on the rise (by 2030, it is predicted there will be 8.5 billion people, up from 7.3 billion now) the problem of feeding not only humans but animals will increase.

Afton Halloran, a consultant for the FAO Edible Insects Programme, was reported by the UN as saying: “Farming insects has a huge global potential for both animal feed and food production. And development is occurring around the world in order to incorporate insects into menus and processed foods.”

Meanwhile, Eva Muller, the director of FAO’s Forest Economics, Policy and Products Division, observed: “We have already seen cookbooks show up that offer recipes on edible insects, and there are a few restaurants in capital European cities that actually offer edible insects on their menus.

“I don’t expect it to be something that happens very quickly, but if we remember that 20 years ago nobody in Europe would think of eating raw fish, and everybody now loves sushi, things can change, so even the cultures that are not used to eating insects may eventually develop a taste for them.”

It seems that this trend is gathering momentum. Well-known early adopters include Denmark’s Rene Redzepi of “best restaurant in the world” Noma, a chef that has been experimenting with serving insects for some time. (Click here to read more.)

Two years ago, Redzepi’s Nordic Food Lab received 3.6 million Danish Kroner (£357,000) from the Velux Foundation’s programme for environment and sustainability to expand its research into insect cuisine for the West. The projects is called: “Discerning Taste: Deliciousness as an Argument for Entomophagy.”

Back in London, Kitchen Theory’s Youssef has already started dishing up. “Our chefs [use] insects to subtly enhance dishes in a way that’s easy on the eye yet seriously appealing to the taste buds,” he says.

Kitchen Theory is located at Maida Hill Place in north-west London. The dinner series launched on October 1 and will run every weekend until the end of December. 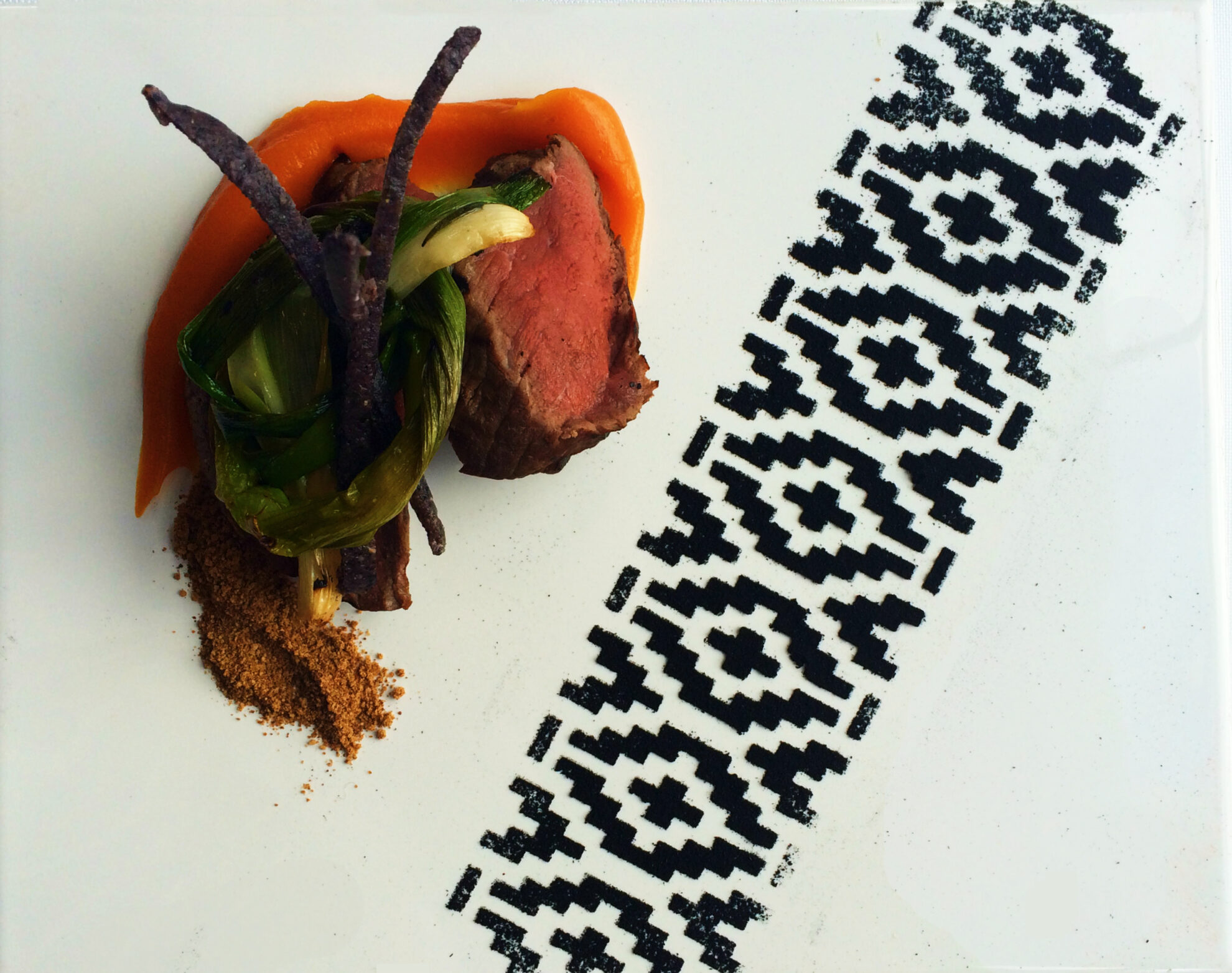 A seven-course tasting menu is £65, while a three-course lunch is £32.