This winter, Cookson Adventures is giving intrepid One Percenters a ‘world-first opportunity’ to charter 126-metre explorer yacht, Octopus, on a voyage around Antarctica. Jenny Southan reports

Cookson Adventures is giving wealthy travellers the chance to be among the first to explore one of the planet’s most remote destinations on Octopus, which is widely considered to be the most complex and cutting-edge superyacht ever built.

Having organised some of the most ambitious dual yacht and helicopter expeditions to Antarctica of modern times, Cookson Adventures says it is “perfectly placed to design an ultra-personalised itinerary as well as source the very best ice pilots and expedition guides”.

Octopus was previously owned by Microsoft founder, Paul Allen, and only came onto the charter market for the first time in 2021. 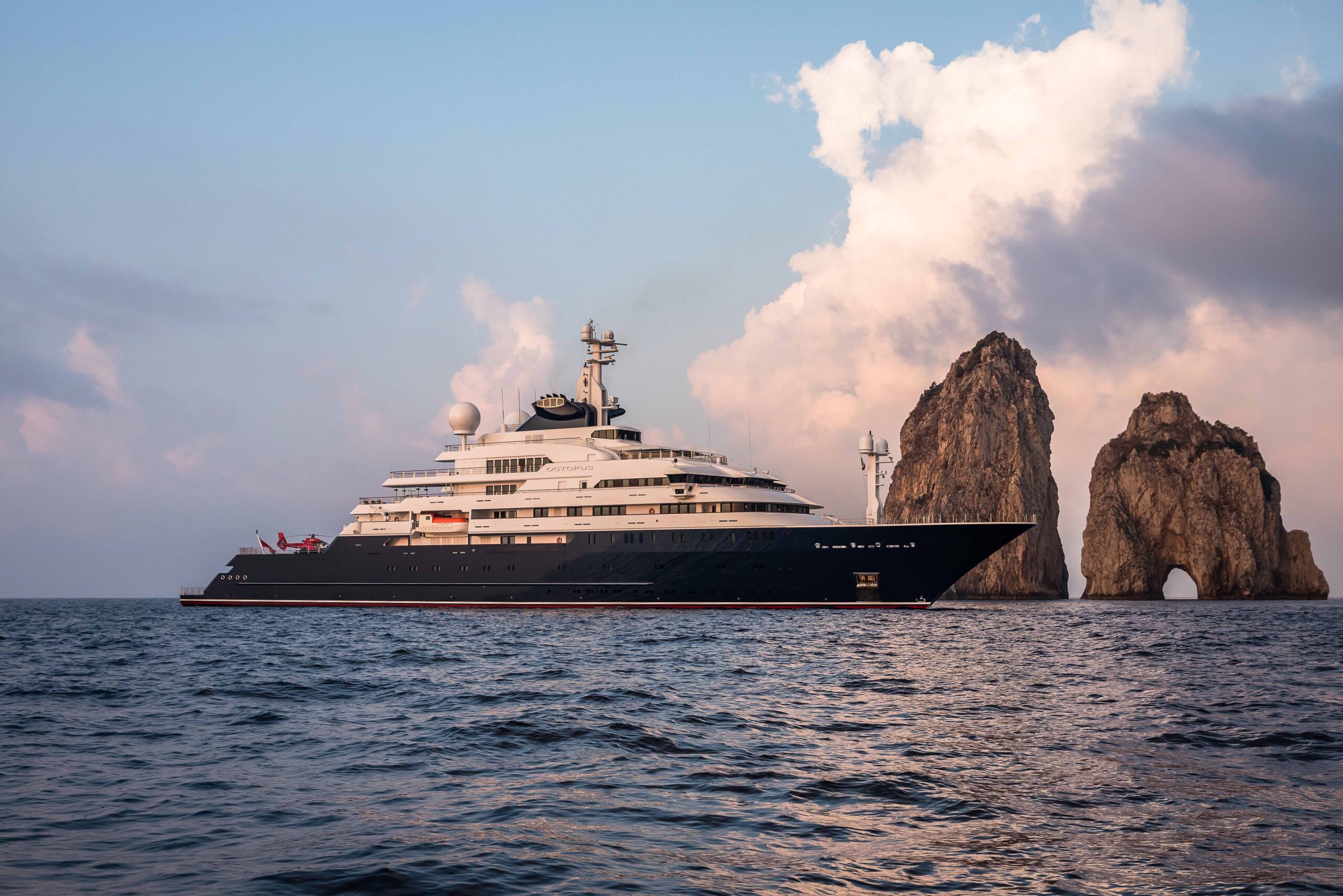 Cookson says it is “a true global cruiser” with an ice-class hull that has seen her navigate everywhere from the Kimberley’s in north-western Australia to the Northwest Passage, and even discovered WWII wrecks in the Philippines.

Features include a sail-in garage with seven tenders – including a Delta 55’ – and the option to have a submersible and two helicopters onboard. There’s even a fully fitted dive centre with a hyperbaric chamber and nitrox capabilities. 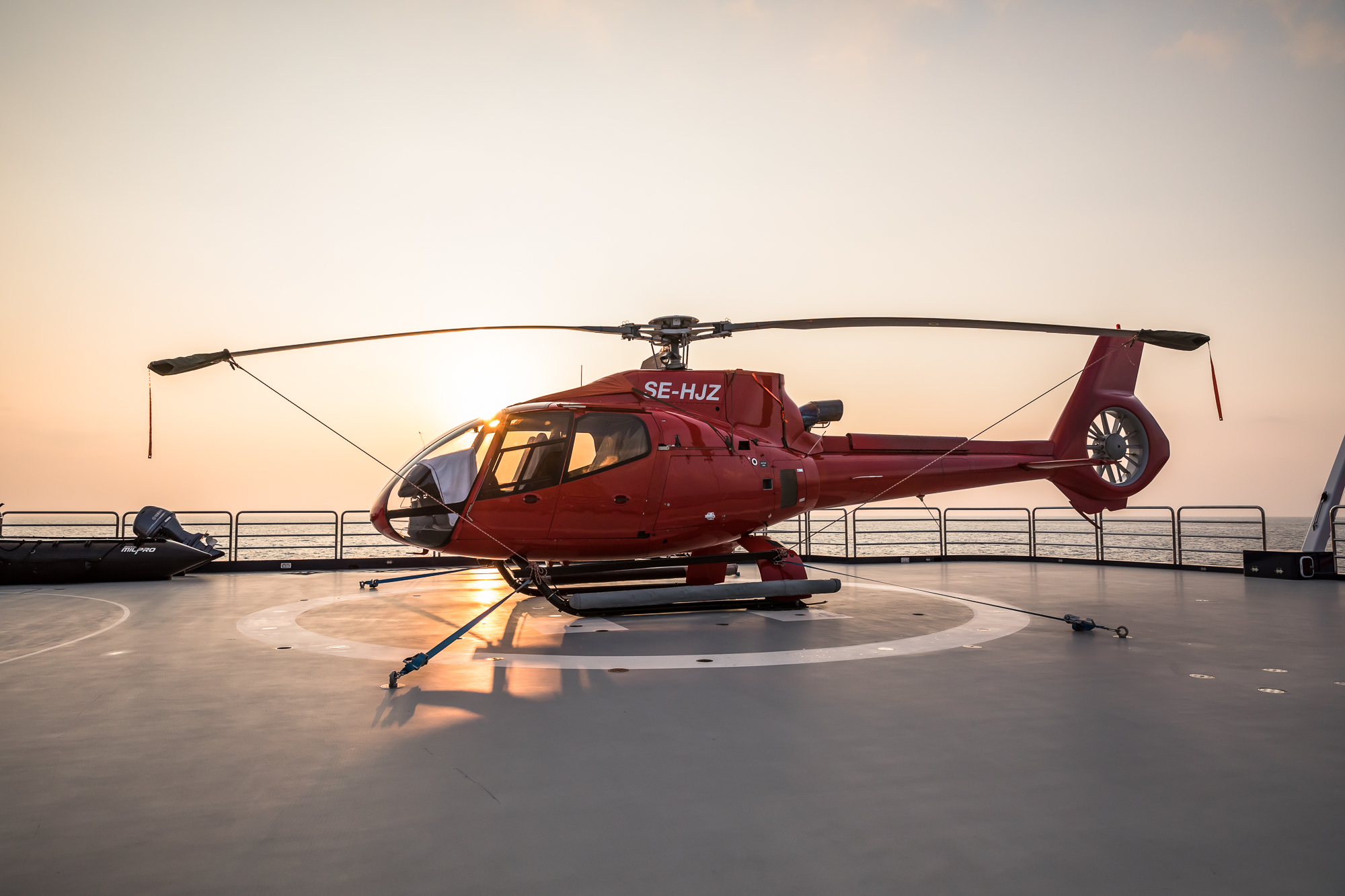 Inside there are 13 guestrooms, a basketball court, a 15-seat cinema, a spa, a glass-bottomed observation lounge and a heated freshwater swimming pool with a retractable glass floor that raises to deck level to provide an extended area for entertaining. 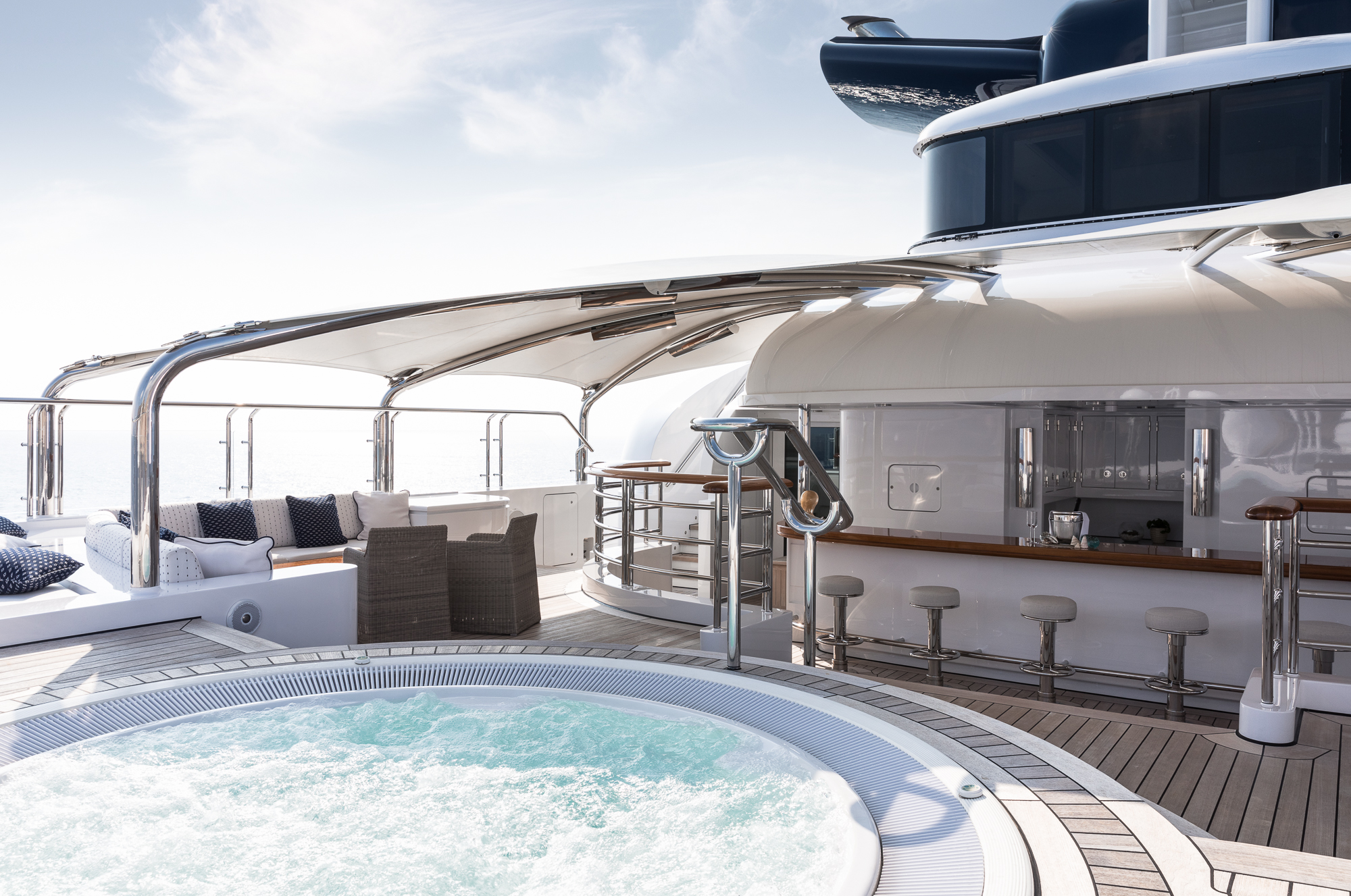 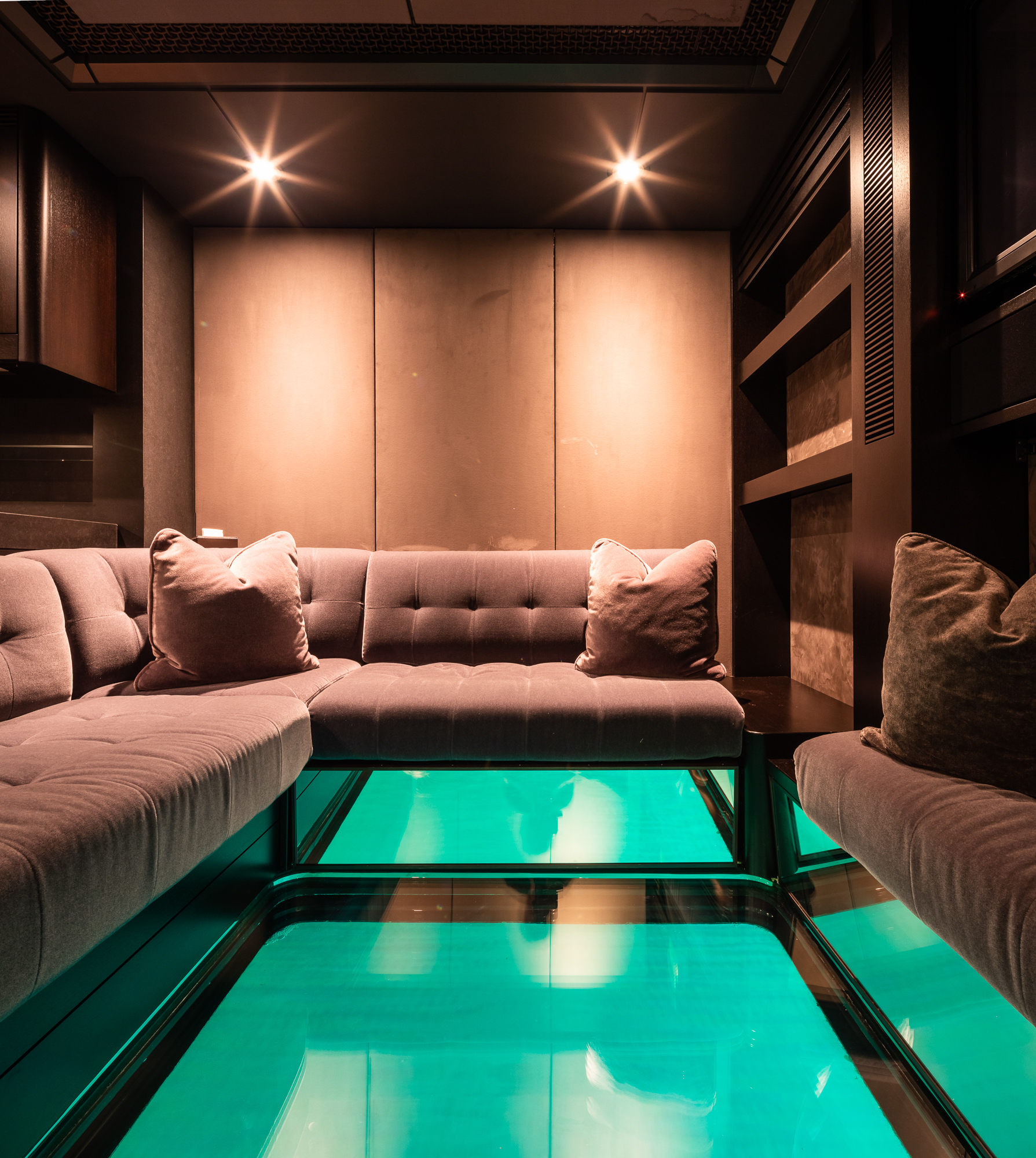 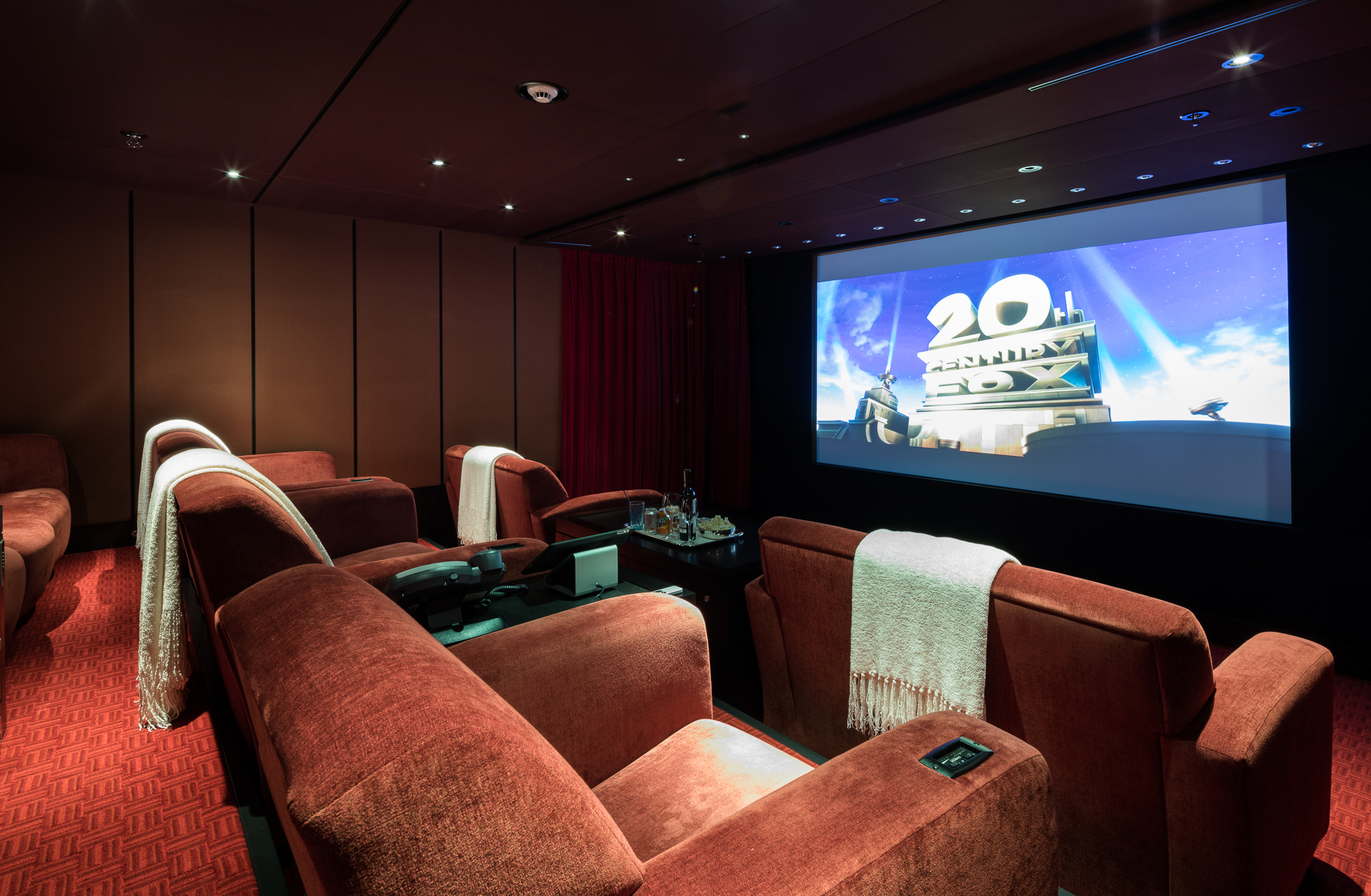 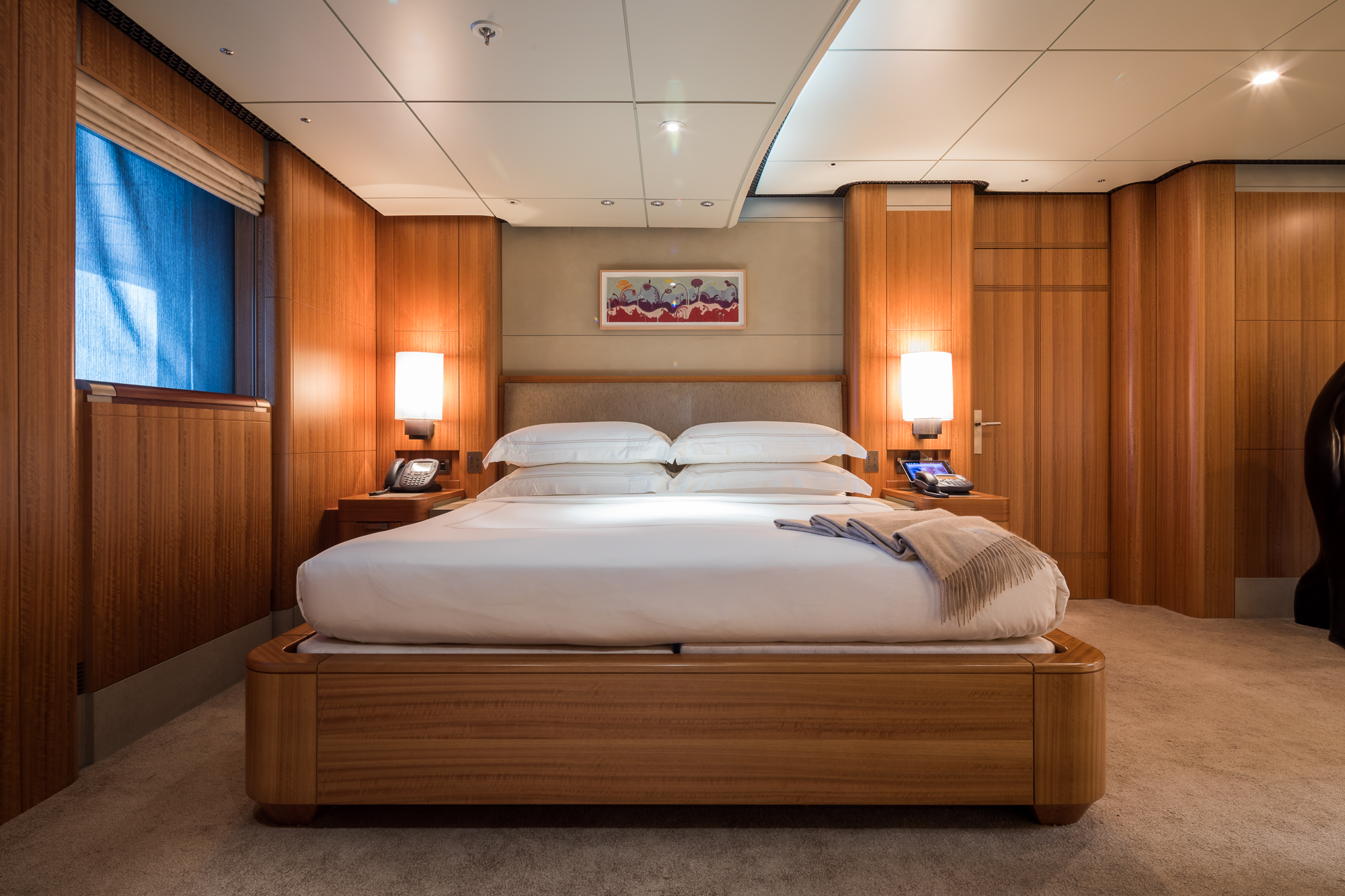 Henry Cookson, founder of Cookson Adventures, says: “Octopus is an infamous superyacht, capable of exploring Antarctica’s furthest reaches, without compromising on comfort and elegance. We can open up a different world to guests, which is normally only afforded to the world’s leading documentary makers and scientific researchers.

“We were the first private travel company to launch a submersible in Antarctica’s waters in 2012 and are looking forward to continuing that pioneering legacy by working with Octopus’s captain and crew to create innovative new adventures and conservation focused experiences for our intrepid clients this winter.”

The adventure will begin with a flight from Chile to King George Island, off the coast of Antarctica, where guests will be welcomed onboard. Octopus will then sail south to visit penguin colonies, spend a night sleeping on the ice in a bespoke camp and sea kayak or stand-up paddle board between icebergs.

From Octopus’s private observation deck, it will be possible to see breaching humpback whales, leopard seals and albatrosses soaring above. Ice climbing, scuba diving, ski touring and polar plunges will also be on the itinerary. 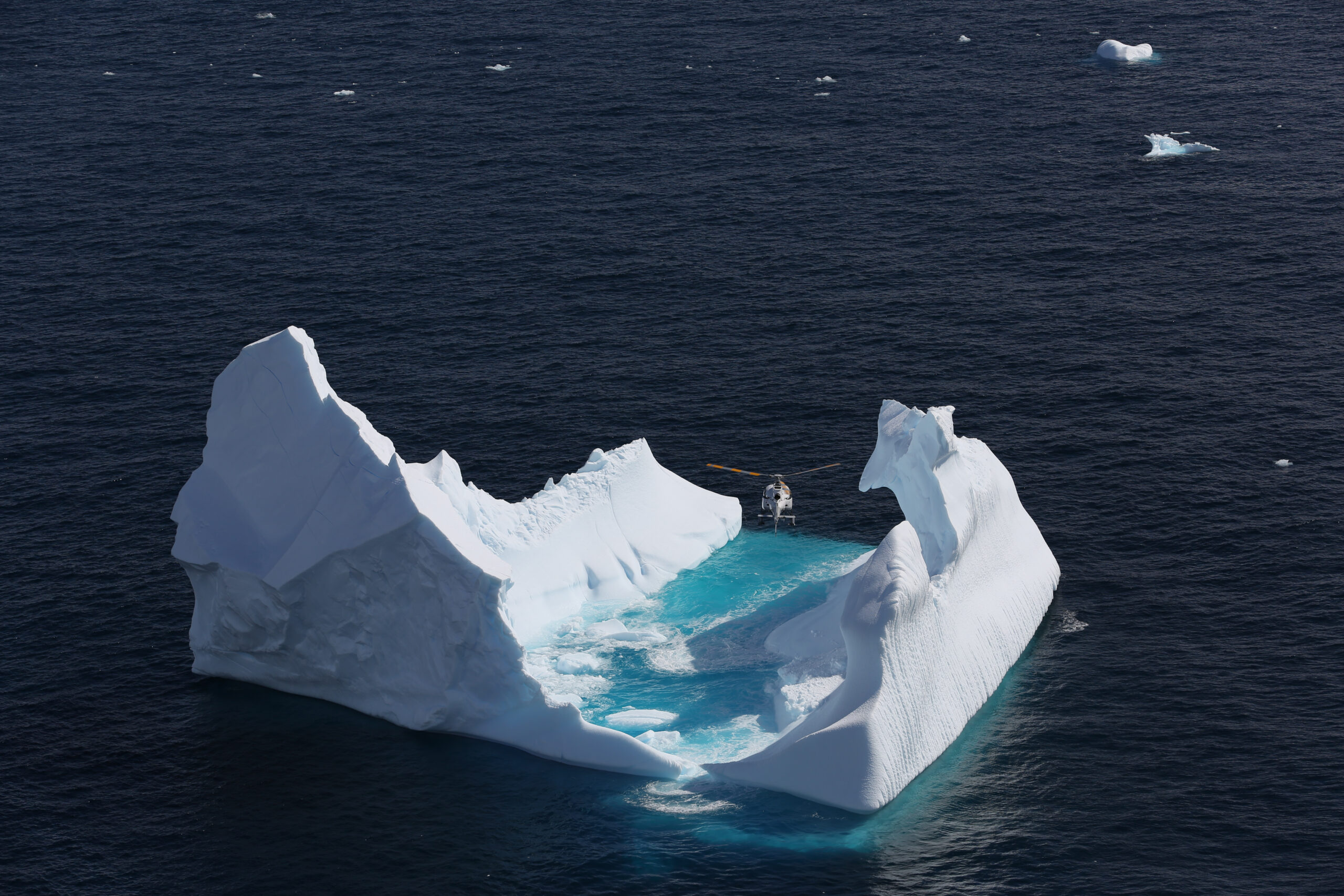 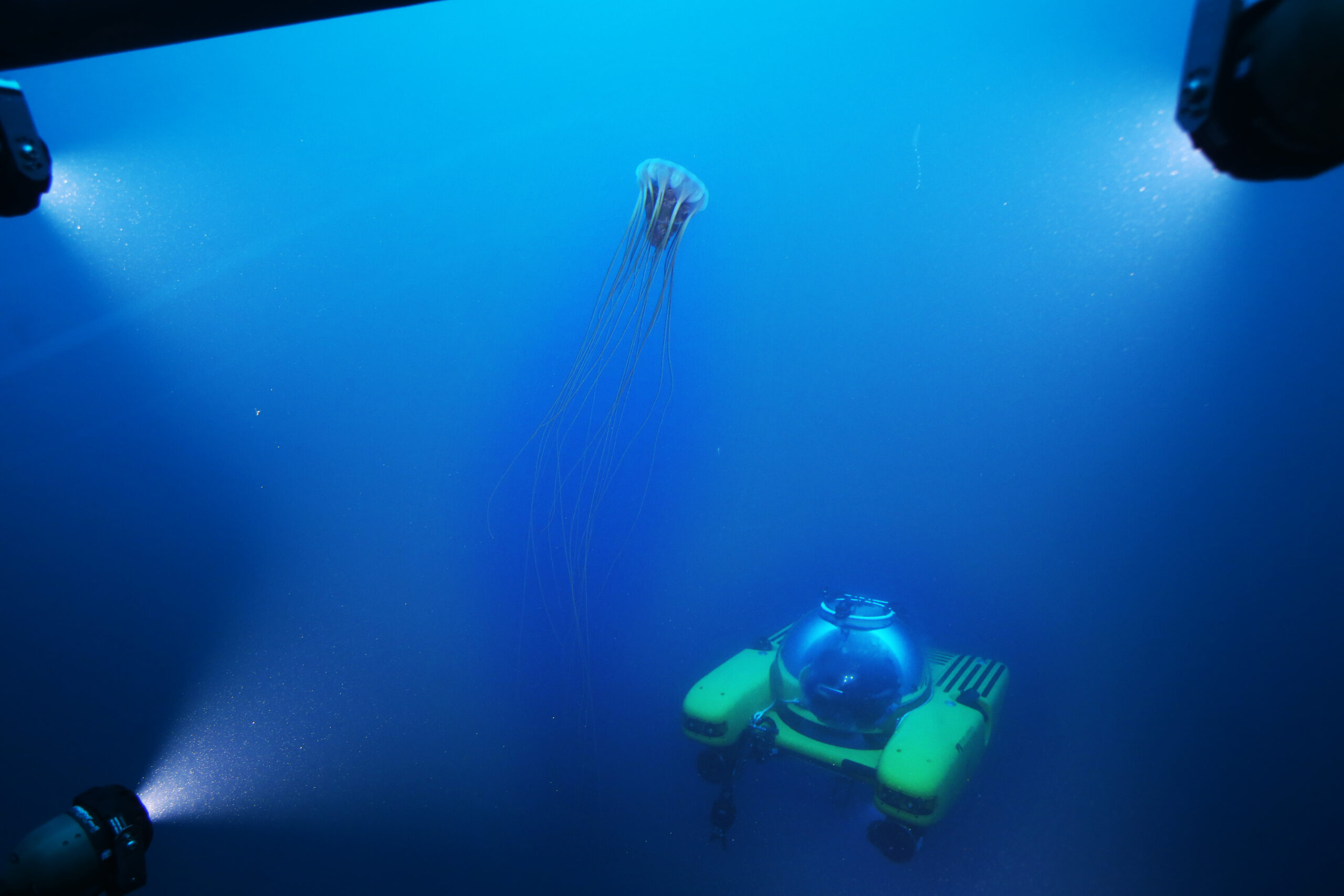 Taking to the skies from the yacht’s own helipad, guests will be able to soar over an extinct caldera on Deception Island. An expertly piloted submersible will take explorers under the waves to spot otherworldly jellyfish, rarely seen invertebrates and seals through an ultra-clear acrylic hull.

There will also be the chance to join leading historians, conservationists and scientists in climate and wildlife research to learn more about a continent that has changed the way we view our evolving world. This may involve helping to gather data about different wildlife species to visiting climatologists in remote research stations.

For keen conservationists, Cookson Adventures can facilitate an ambitious new project to tag fin and blue whales alongside a world-class team of scientists. An extremely rare aggregation of over a 1,000 fin whales has been spotted in Antarctica and collecting new data is vital to determine where they feed and travel to after leaving Antarctica.

Blue whales were nearly eliminated in the 20th century but there are now positive signs they may be just starting to repopulate the area. Now is the perfect time for scientists to step in and monitor their recovery.

All Cookson Adventures expeditions are fully carbon offset. The winter season in Antarctica runs from December 2022 to the end of February 2023. A seven-night charter expedition aboard Octopus to Antarctica starts from US$2.6 million (excluding submersible and heli charters).