It may seem like science fiction, but designers are working on Transformer-style luxury yachts that can take to the air.

Russian businessman and futurist Vasily Klyukin has come up with the Monaco 2050 superyacht that comes with its own detachable space-age jet that takes off vertically from the roof. 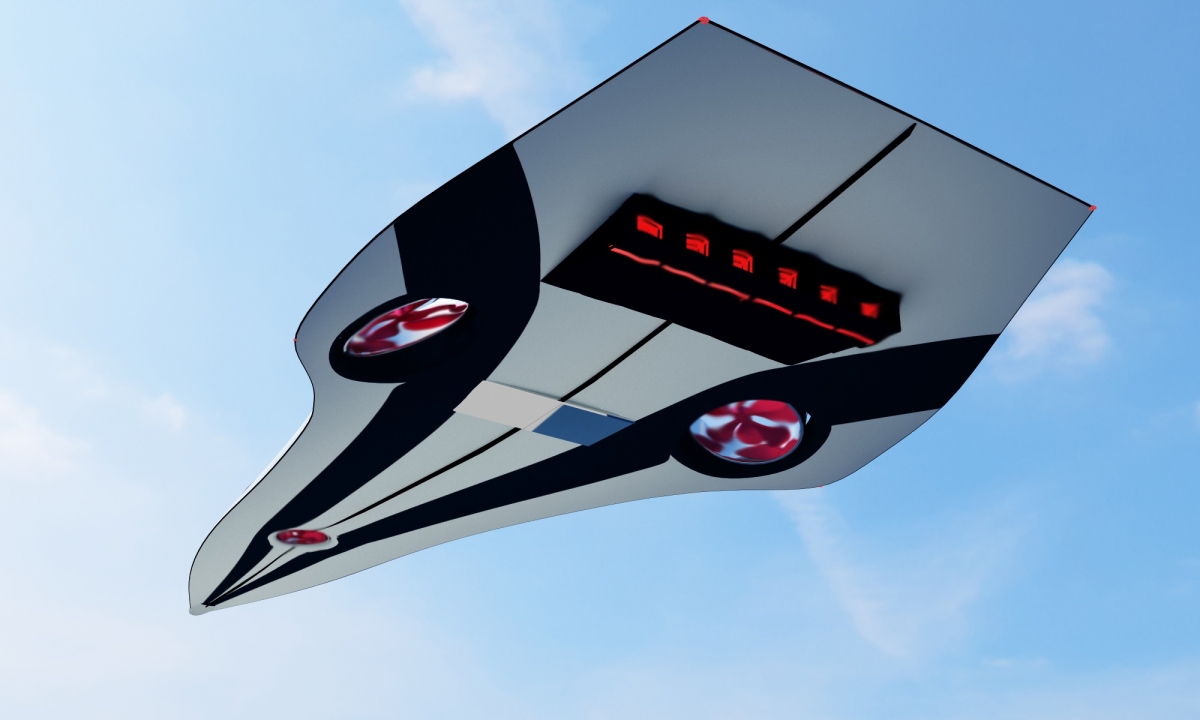 It is a vessel he says he would like to own, and is going about turning his dream into reality.

He has already bought a ticket for one of the first Virgin Galactic sub-orbital flights so the guy has serious ambitions.

Klyukin has dubbed the project Monaco 2050 as this is what he believes billionaires will be demanding in 35 years’ time. However, there are no plans to actually build it yet.

Meanwhile, with wings that can emerge from the hull, the Flying Cruiser concept yacht can levitate above the water before racing across the ocean at more than 100 mph.

Designed by British firm Pauley, it is part of the Cruiser series – for both commercial and private use, there would also be the Yacht Cruiser, Sub Cruiser and Power Cruiser.

Of the Flying Cruiser, Pauley says: “At the touch of a button your marine experience goes into fly mode and lifts you from the plain and into free air.”

Pauley adds: “Unfortunately, if you are looking for an understated marine experience, these luxurious machines are not for you. These are head turning, crowd pleasing, bespoke works of art.”

In 2010, Airbus designer Yelken Octuri conceived of the Flying Yacht – a 46-metre boat that would transform into a plane when the masts are lowered to create wings and the sails drawn in. It would have four dual propellers at the back to power it.

For the time being, this will probably remain a figment of his imagination, though.