Camaraderie in London’s hospitality industry is flourishing with collaborations. Joining the likes of Crispin, The Sea The Sea and Lyles in welcoming fellow cooks to its kitchens, Aegean-inspired bar and restaurant Hovarda is bringing some of the most influential and up-and-coming chefs from around the world to its Soho space every Tuesday.

Known as “House of Hovarda”, this series will champion a melting pot of different cuisines and cultures via a weekly rotating roster of chefs, each of whom will create a set menu of four courses for £50 per head.

Chef Luke French from JÖRO, Sheffield’s first ever Michelin recognised restaurant, kicked off the series on April 19, bringing his sustainably led, locally sourced, high impact international flavours to Hovarda for one night only. 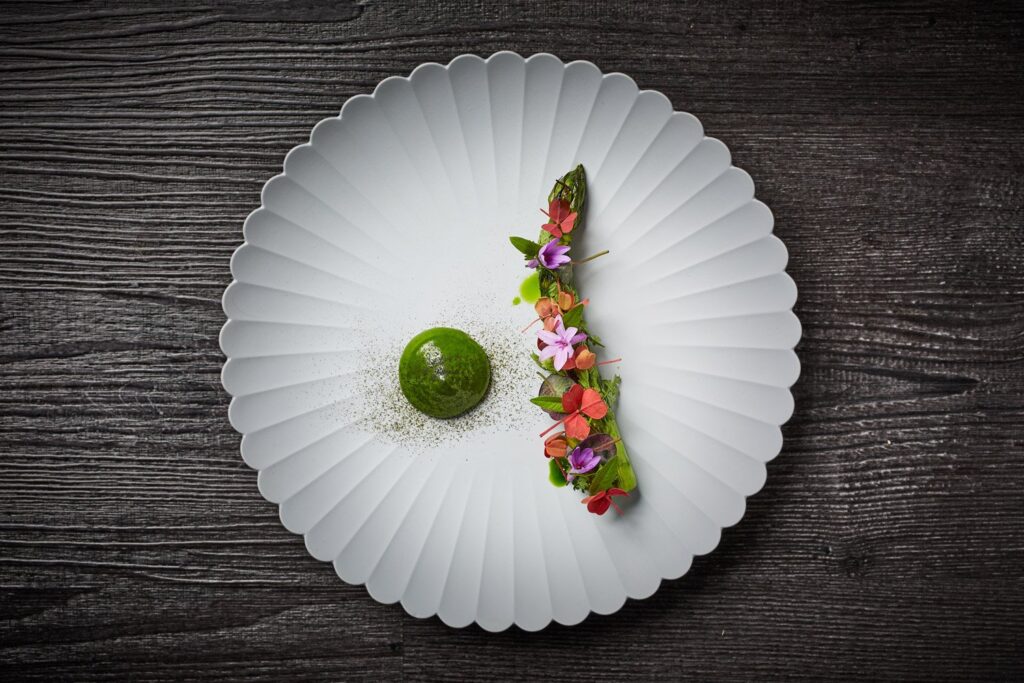 In March 2022, Luke got to the finals of the BBC’s Great British Menu competition, winning the Northeast and Yorkshire region with his combination of high quality ingredients and cooking techniques from around the world.

Next up on April 26 is Jackson Bistrow, from the 100-acre organic Nancarrow Farm in Cornwall. Farmed by the same family since 1782, the property produces its own Red Devon Beef, Suffolk Lamb and Tamworth Pork, along with fruit and vegetables, and is renowned for its nose-to-tail, wood-fired annual feasts.

Opening on May 3 is Michelin-starred Paul Foster of Midlands restaurant, Salt, followed by Ana Da Costa and Emily Yeoh from hot sauce brand Two Hot Asians, who will cook on May 10.

London’s original guest chef permanent residency is Carousel, a restaurant that only showcases an ever-changing line-up of chefs – now standing at some 250 and counting, from more than 50 different cities and 30 different countries around the world.