The UK outpost of Dead Rabbit, which won the top spot in the World’s 50 Best Bars ranking in 2016, will bring its “mid 19th-centry Irish drinking tavern” concept to the elegant surrounds of luxurious Mayfair, in a takeover of Claridge’s Champagne bar.

The Parlor, as it will be known between August 15 and 22, will be transformed into an old fashioned drinking den just like the one in Manhattan, complete with cosy pub-style banquettes, bar stools and shelves stocked with the Rabbit’s eclectic spirits and bitters, as chosen by beverage director Jillian Vose. 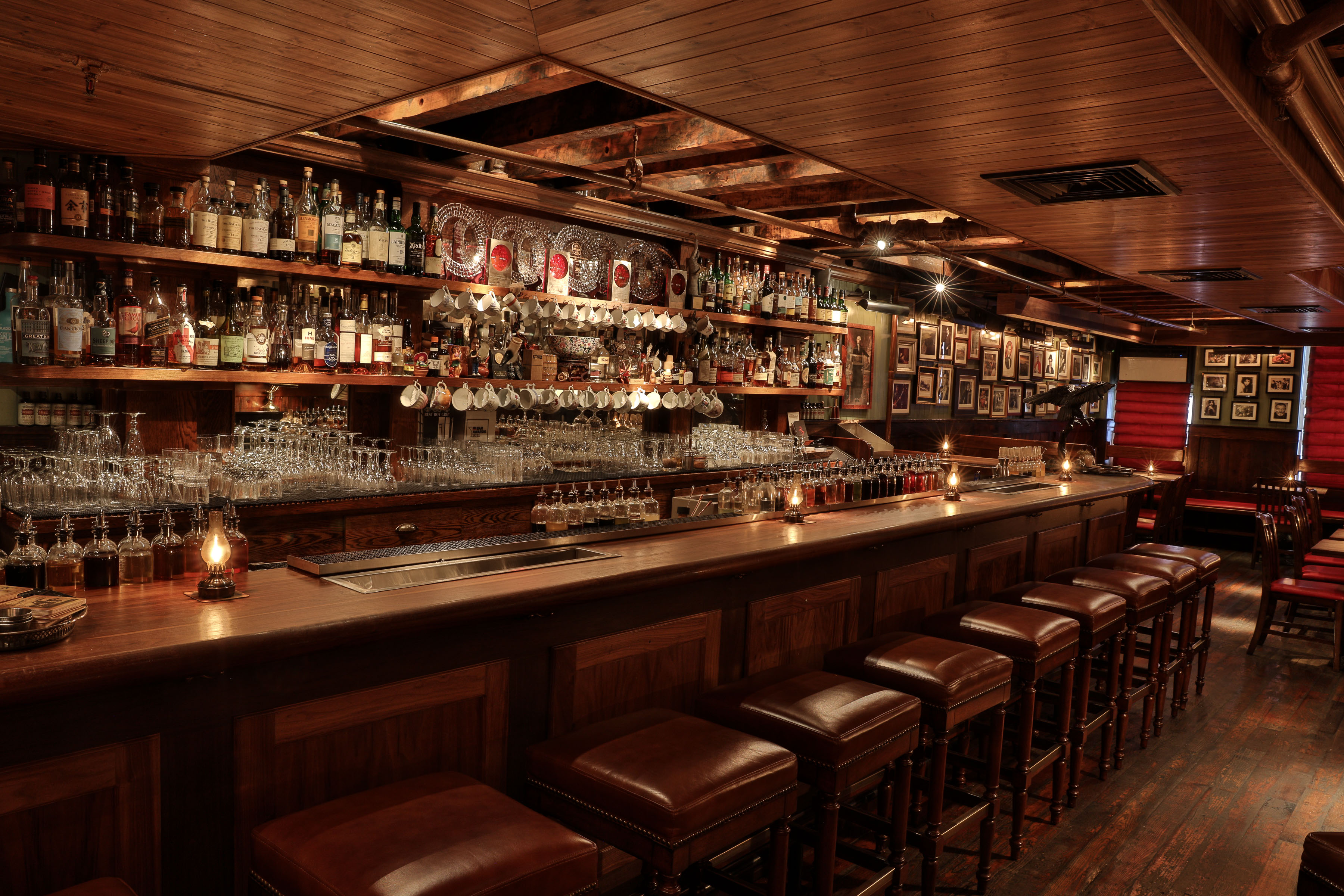 Claridge’s adjacent lounge (known as the Snuggery), will be turned into the Taproom, serving Guinness and whiskey from Dead Rabbit’s private collection (the largest in the US, apparently).

Morphing from a menu of fine champagne and wine, the team at Dead Rabbit, which was founded by Sean Muldoon and Jack McGarry, will introduce 12 of their signature cocktails. 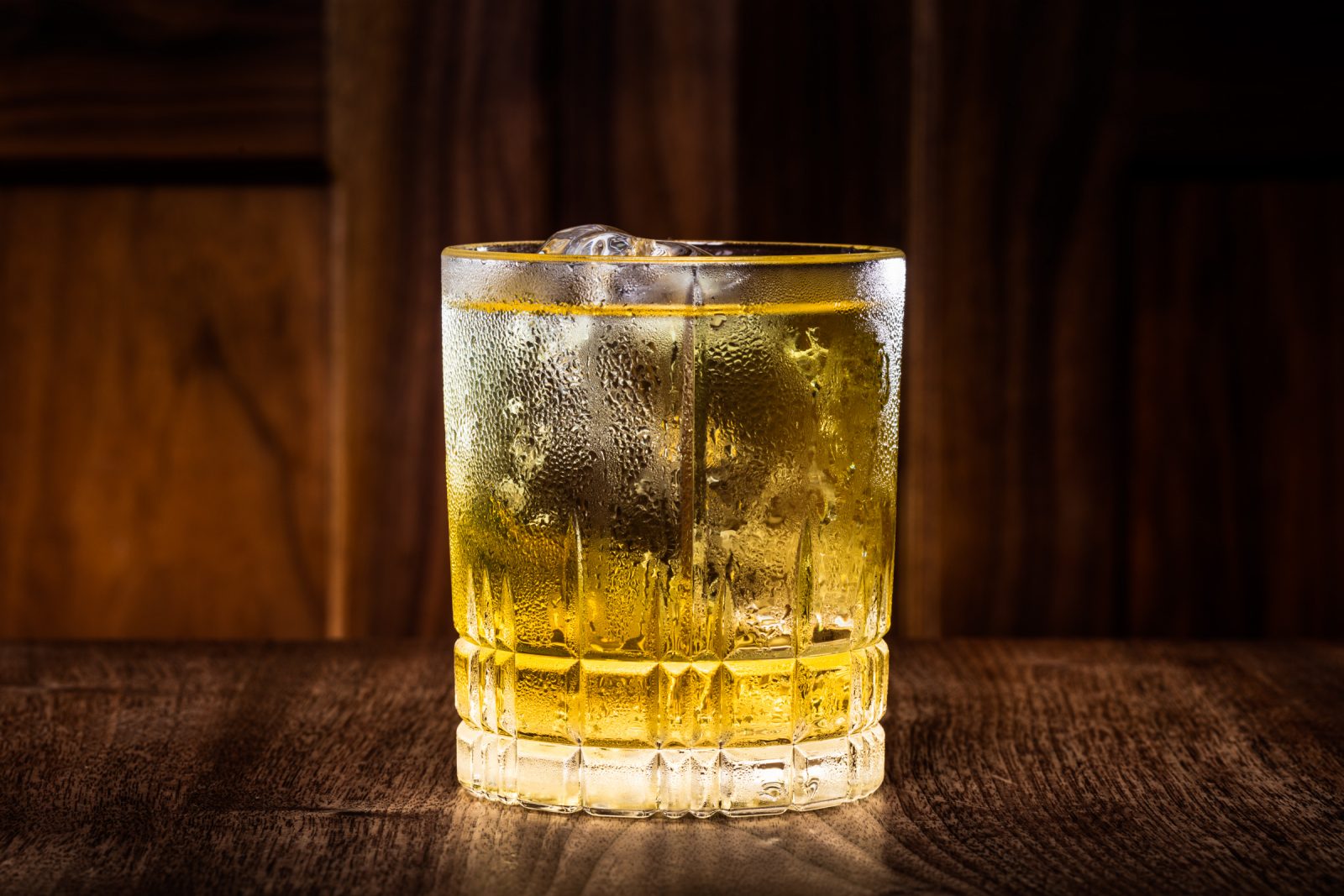 According to the website: “The Dead Rabbit is named after a notorious Irish street gang that patrolled Lower Manhattan during the 1850s. The story of leader and prize fighter John Morissey is told through the bar’s graphic comic-style cocktail menu, which is also being replicated for the Claridge’s pop-up.”

If you want to experience the Dead Rabbit at Claridge’s, you can either make a reservation or chance a walk-in. Sittings are 90 minutes. 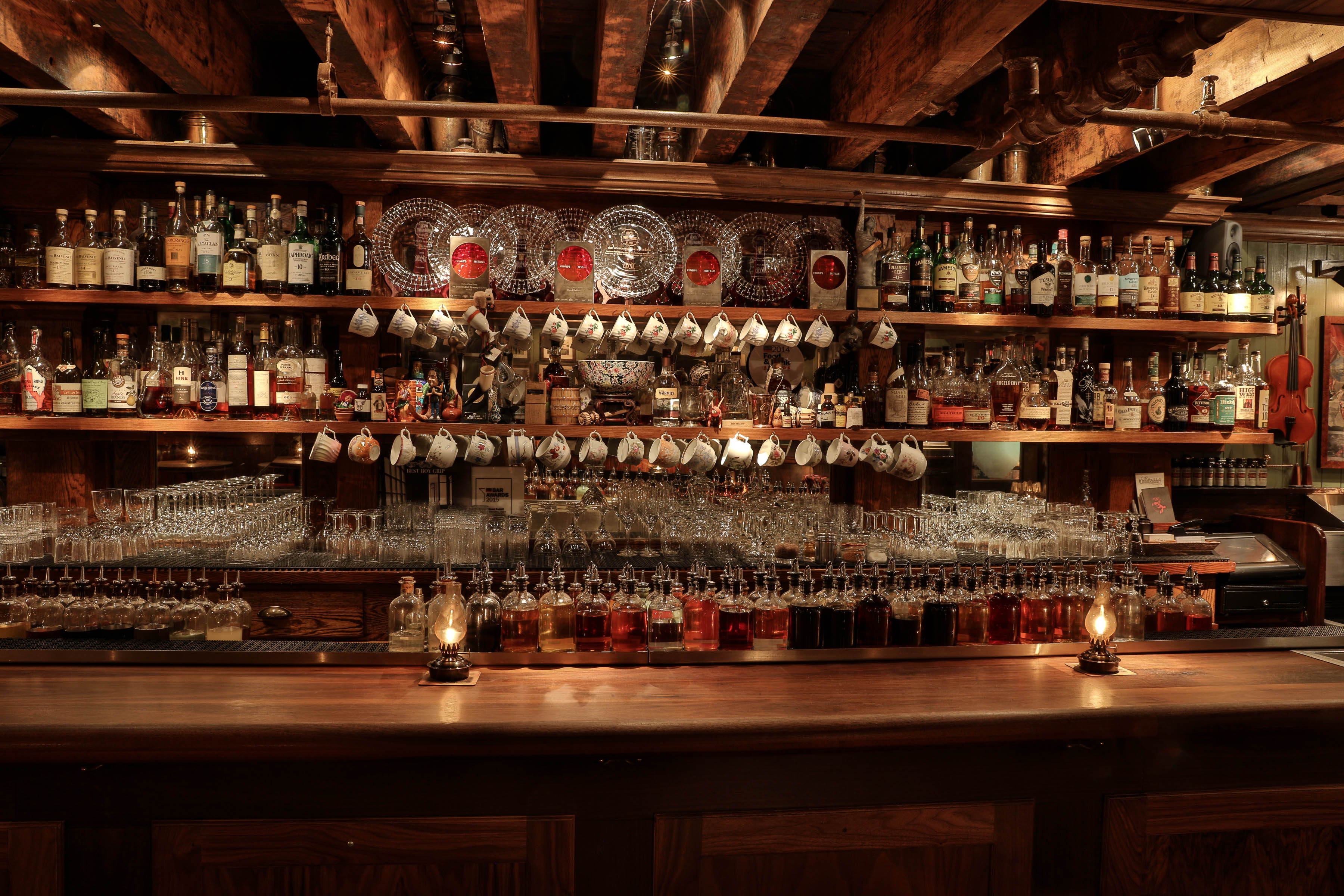 Globetrender thinks this is an ambitious, mind-expanding brand collaboration, providing Claridge’s with the chance to attract a younger, trendier segment of drinkers, and lending the Rabbit a new level of kudos and international awareness.

Commenting on their imminent venture in London, McGarry said: “We used to work at the Merchant hotel in Belfast, so hotel life is in our blood. We are both looking forward to taking up residence in London and bringing some of the Dead Rabbit craic to such a prestigious address as Claridge’s.”

Denis Broci, Director of Bars at Claridge’s said: “We are honoured to be welcoming Sean and Jack and the Dead Rabbit team. We are sure they will create their own distinct level of excitement and New York edginess not often seen here in Mayfair.”