The Italian government is introducing visas that allow foreigners to spend a year working from Italy, an initiative that could be particularly appealing for Brits post-Brexit. Rose Dykins reports

Italy has joined the likes of Portugal, Germany, Malta, Croatia, Estonia and Norway in opening its doors to non-EU digital nomads with a one-year working visa, but they will need to be “highly specialised” professionals.

This will likely be especially attractive to British people who can now only spend three out of every six months in Europe thanks to Brexit rules.

The idea is to attract remote workers to Italy who are able to contribute to diversifying the nation’s economy. According to Italy’s Il Sole 24 newspaper, the scheme will be open to those who are highly specialised in their field: “From university professors to circus employees, seafarers and professional nurses”. (Globetrender is not sure how any of these people can be digital nomads, though.) 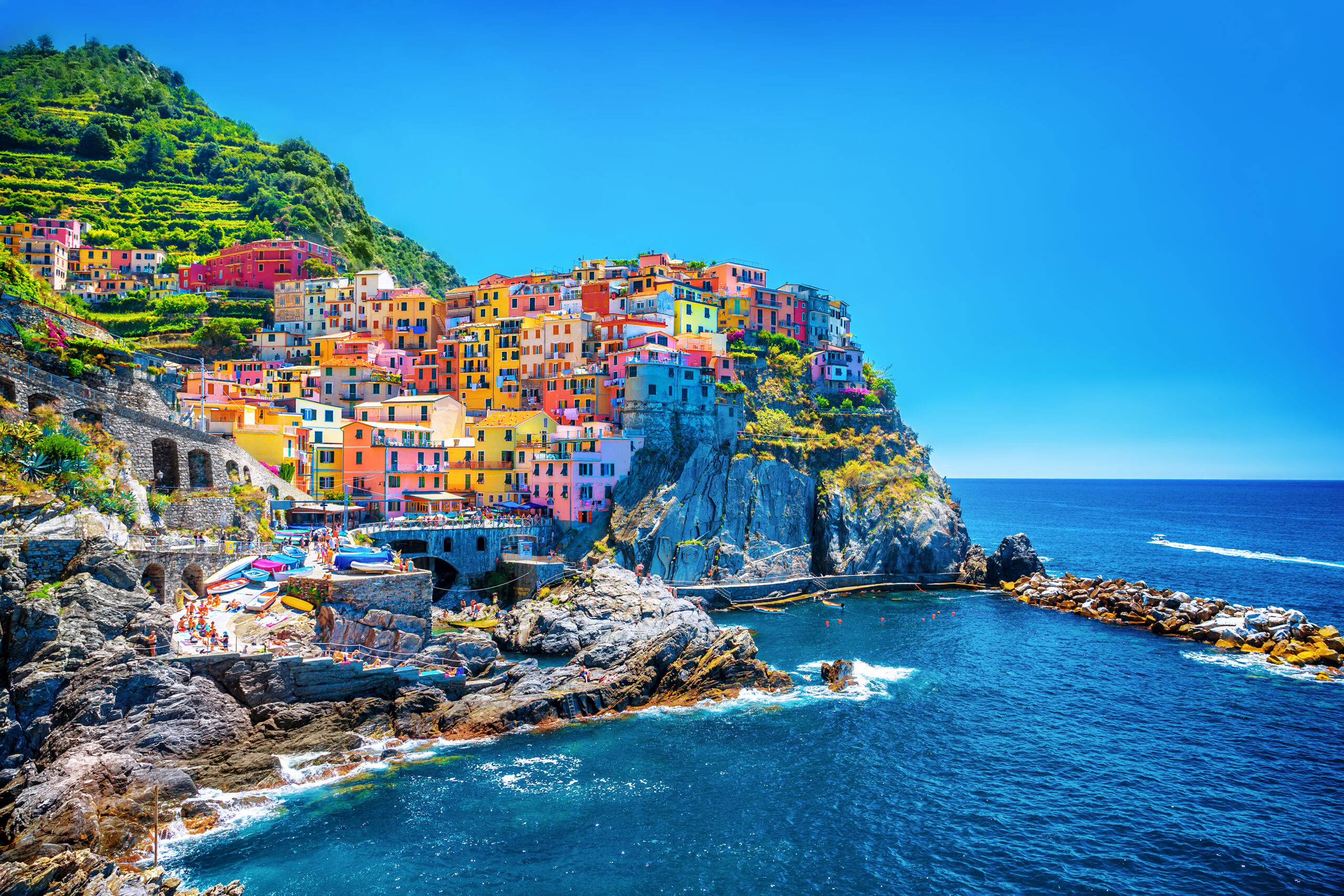 Speaking to The Local, MP Luca Carabetta, who promoted the digital nomad visa on behalf of Italy’s Five Star Movement party, said: “We are happy to have approved the proposal but we are also aware of the next steps. The government has to work on a new bill to implement the law, defining all the procedures and details. We worked all along with the Ministry of Foreign Affairs on this and we are sure they will lead this process.”

While the details are still to be confirmed, the proposed visa should include: “The establishment of a dedicated visa and permit lasting one year, which can be extended for a further year and can be extended to the family unit of the remote worker.”

If Italy’s digital nomad visa scheme mirrors those of other nations, applicants could need to show proof of earnings. For example, Estonia’s visa scheme requires applicants to earn at least €3,504 per month.

Meanwhile, Malta’s nomad residence permit requires applicants to earn €2,700 per month. However, other nations with long-stay digital nomad visas have chosen not to enforce this, and there is no minimum earning threshold for digital nomad visa applicants hoping to up sticks and work from Mauritius or Germany, for example.

According to The Times, Italy’s digital nomad visa proposal could also see the renovation of some historic buildings set in inspiring locations, so they are adapted for a digital nomad workforce – such as hilltop hamlets in desirable rural destinations. This would help distribute workers outside of Italy’s cities and help stimulate local economies across the country.