World View’s forthcoming stratospheric balloon capsule will take passengers to the edge of space – in complete silence – on a six to 12-hour voyage. Jenny Southan reports

“Be among the first to soar to the upper stratosphere aboard World View Explorer. Gaze upon the stars and our planet like never before. And feel profoundly moved long after touchdown,” says American near space exploration and technology company World View on its website.

Unlike the thrill rides offered by Virgin Galactic and Blue Origin, World View is selling a form of “slow space tourism”. Instead of shooting up in a rocket, passengers aboard the eight-seat Explorer 12 capsule will be attached to a giant balloon that silently lifts them into the stratosphere, where they can look down on Earth. 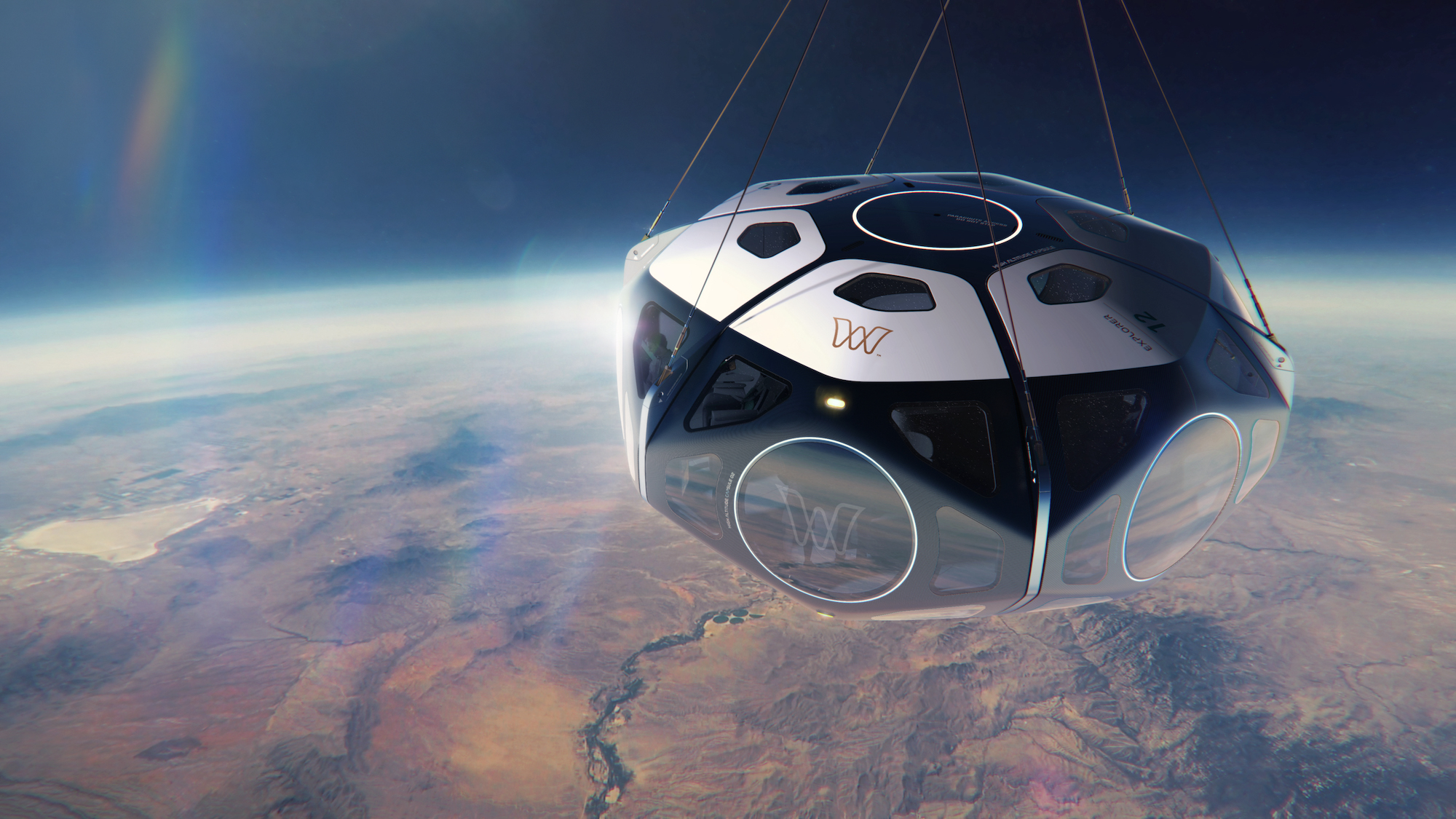 Instead of taking a few minutes to ascend and descend, the trip will last hours. Even more incredible is that idea that journeys will be paired with a ground-based adventure too, with lift-offs from wonderous locations such as the Amazon rainforest, the pyramids of Giza, the Grand Canyon, the Great Barrier Reef, the Great Wall of China and the Serengeti. Passengers would even be able to fly right into the Northern Lights in Norway. 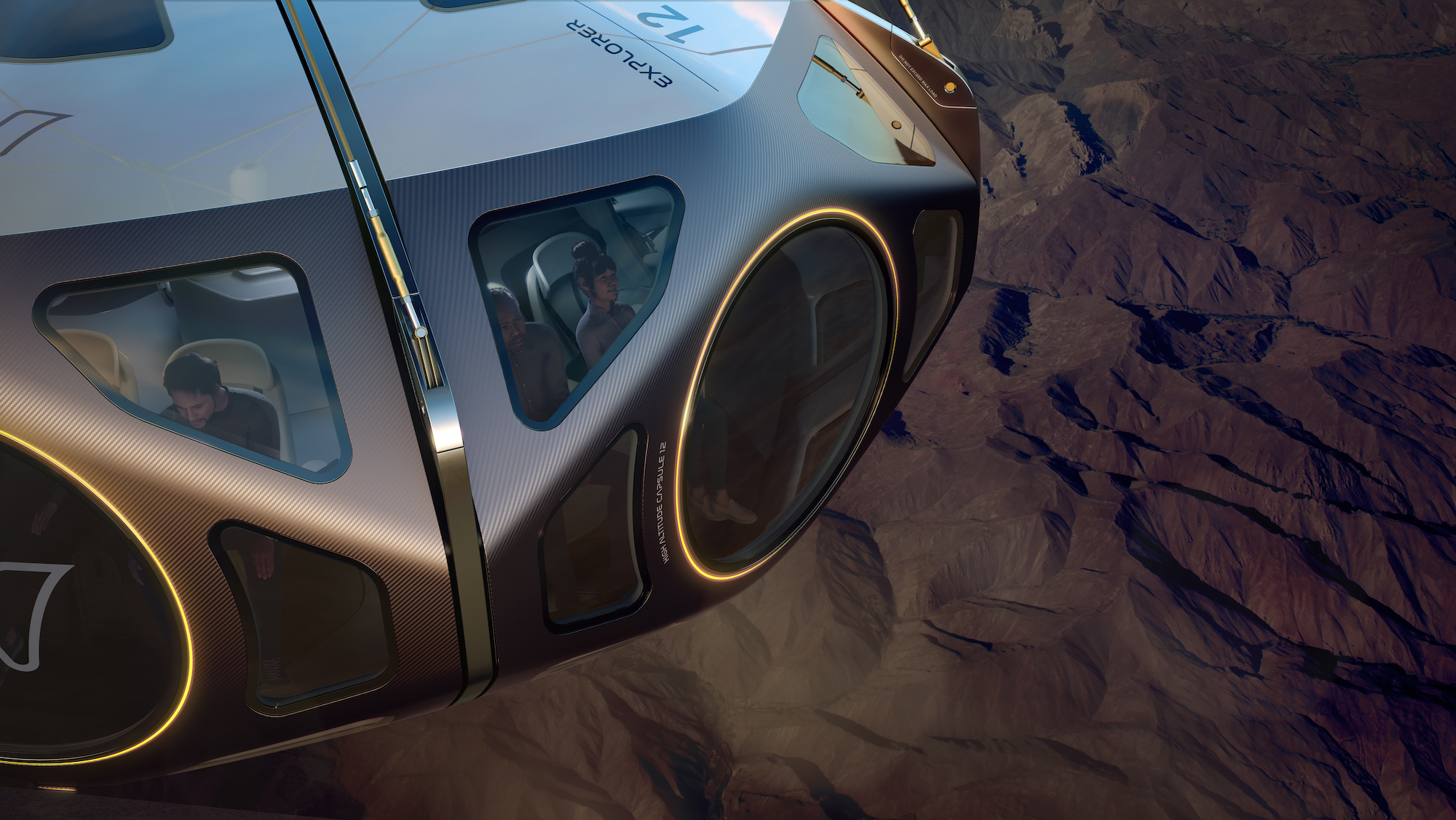 World View says on its website that being on location for a number of days also allows more time to find a safe “flight window” for the ascent. “We have designed our space tourism business around our belief that space tourism is about place and about time. When we talk about place, we want for our customers to fully immerse themselves in the environment where their flight will originate – and thus a World View experience is five days long. 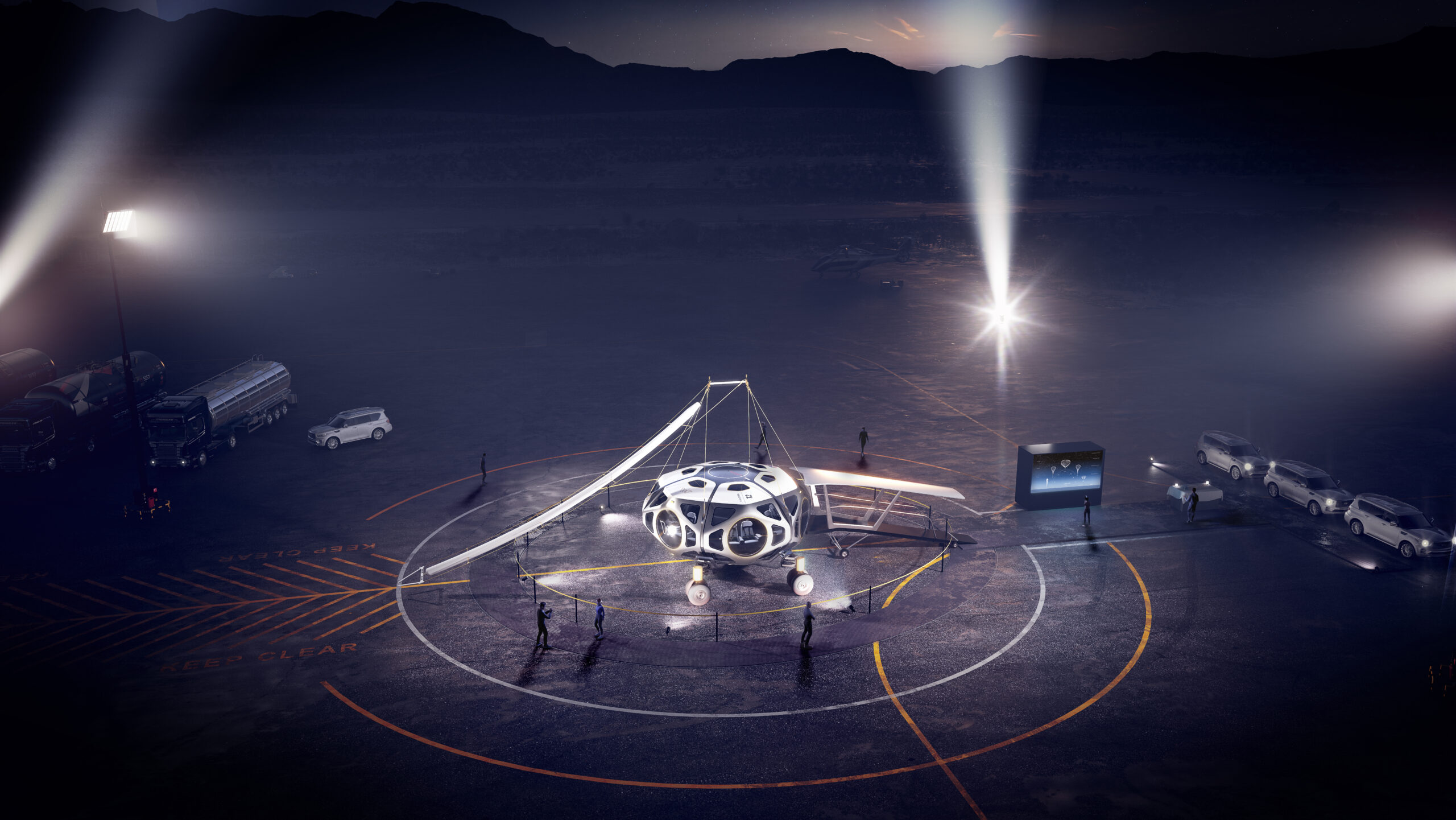 “This five-day experience provides an opportunity for customers to learn about the area, while taking tours and excursions. Just like any other space flight, launches have a somewhat fluid launch window to allow for any inclement weather. In stratospheric ballooning, we monitor weather conditions very closely before each launch. 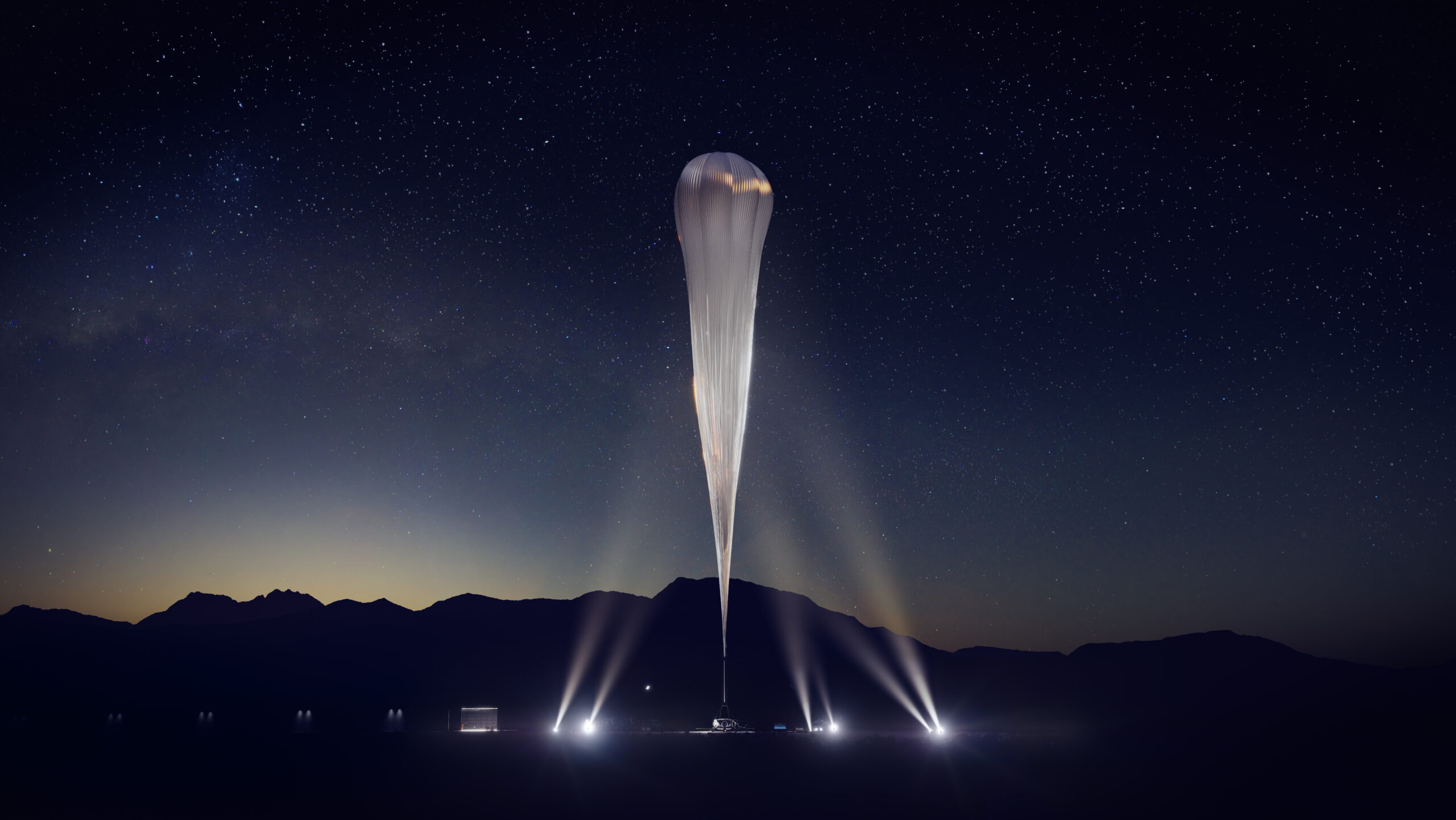 “Our experience has taught us that within any given five-day window that the weather conditions will be favorable during at least one of those days. So, we ask that participants plan to spend five days at and around the spaceport to be ready when a launch window opens. But that does not mean you would be sitting around and waiting. 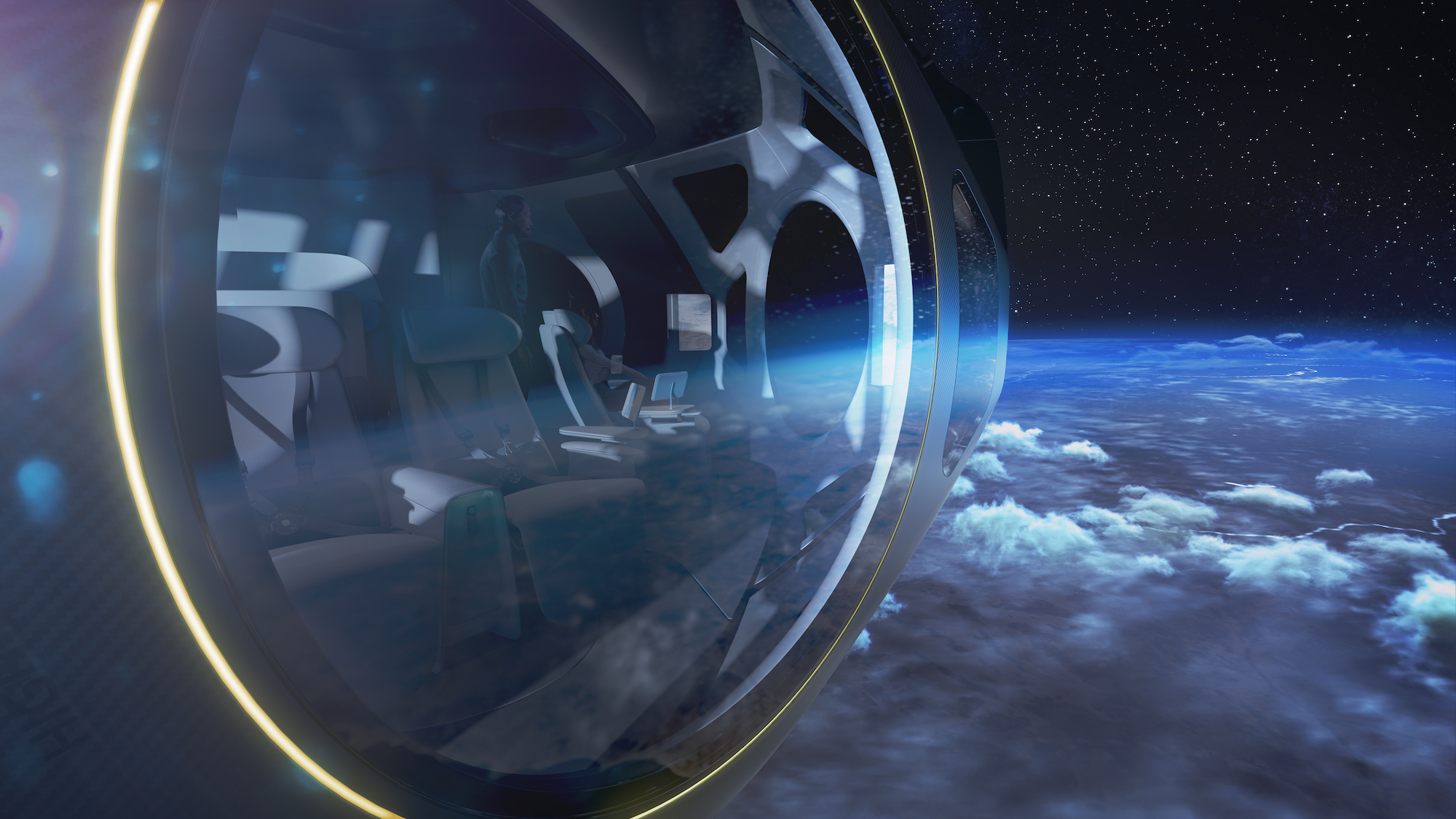 “We will encourage you to take advantage of a wide variety of excursions to explore the areas surrounding the spaceports. This will be a great opportunity to fully immerse yourself in the area you are about to view from above.” 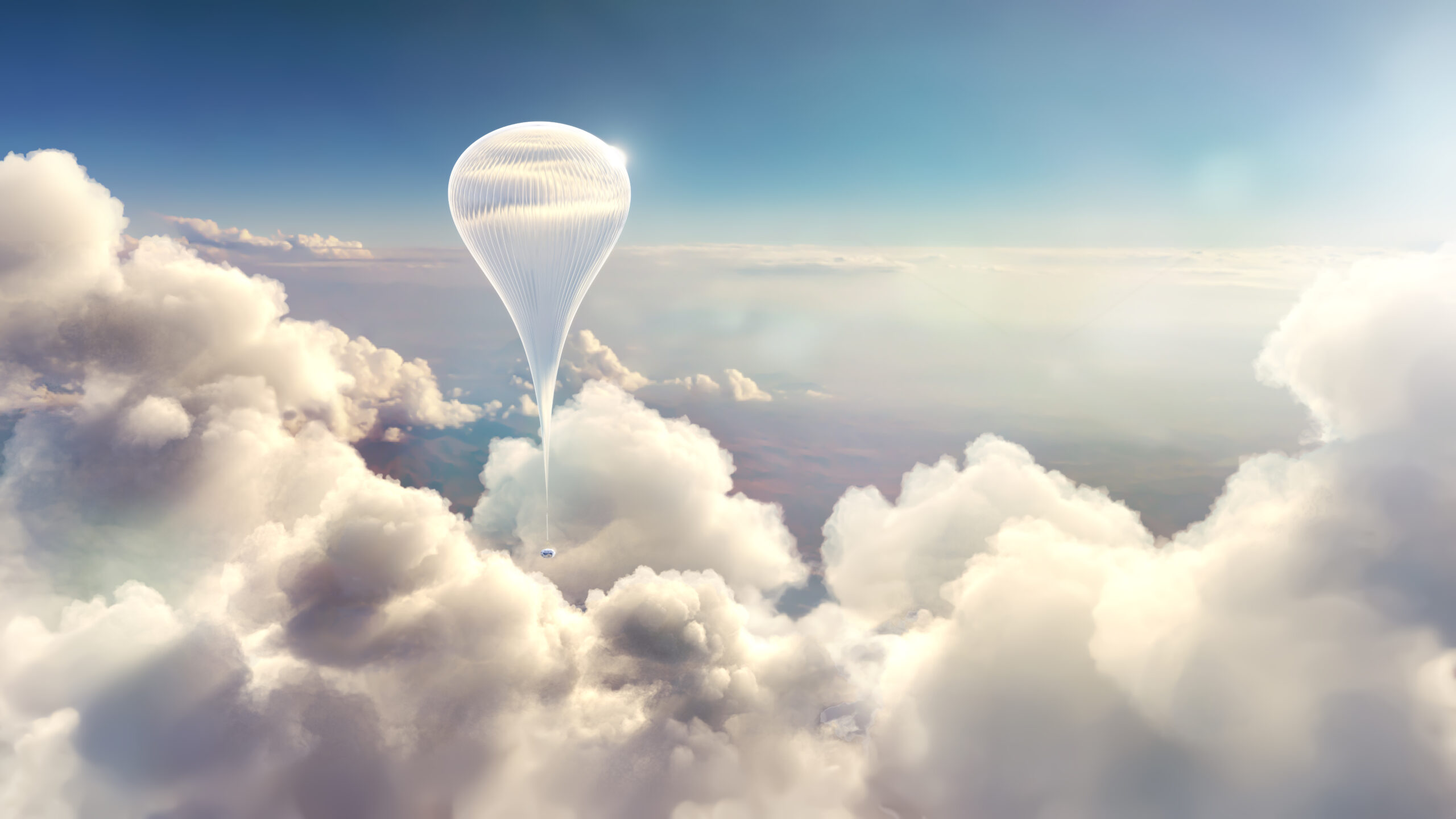 Dedicated to making space tourism accessible to more people, World View is selling tickets for its Explorer-class flights for US$50,000 per seat. That’s much cheaper than US$450,000 for Virgin Galactic. Not only that but there are pay-monthly financing options for those who “cannot (or do not want to) write a lump-sum check” for their trip. 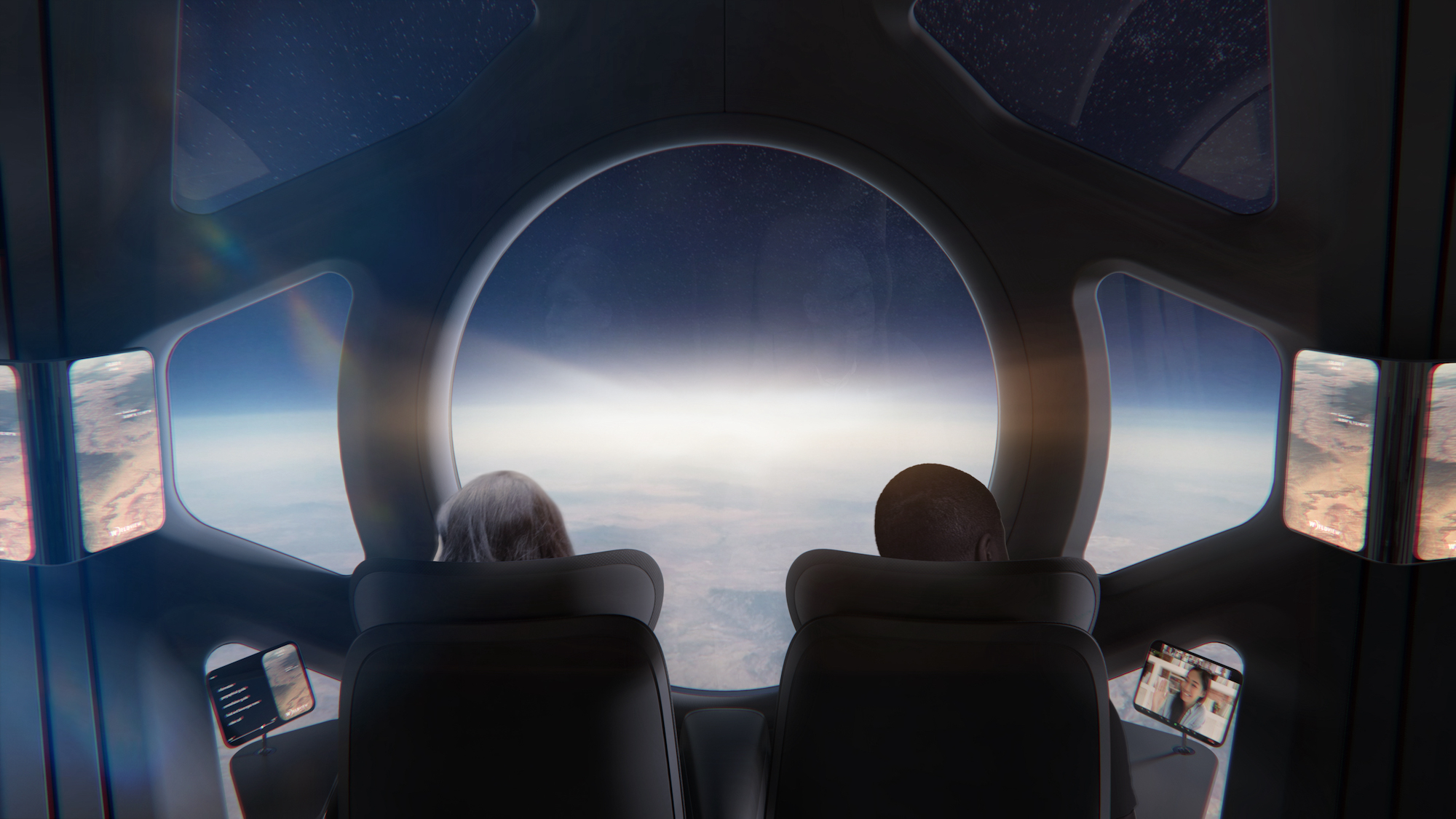 As mentioned before, World View flights are significantly longer (six to 12 hours, not minutes), providing travellers with the time needed to truly appreciate what professionals astronauts call the “Overview Effect”, a cognitive shift that can only come from seeing Earth from space and results in a deeper appreciation for the fragility of our planet and transcendent connection to humanity. 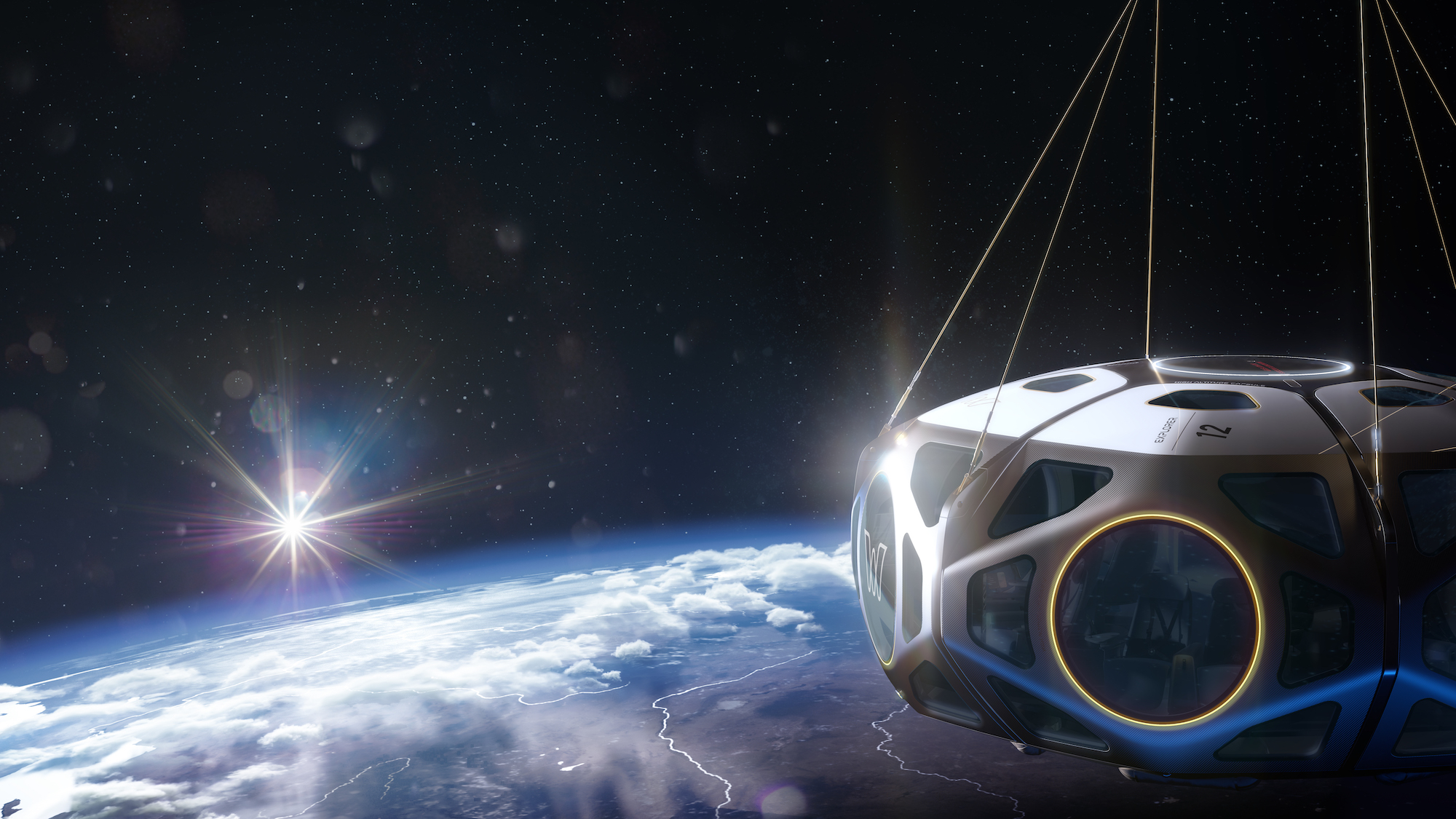 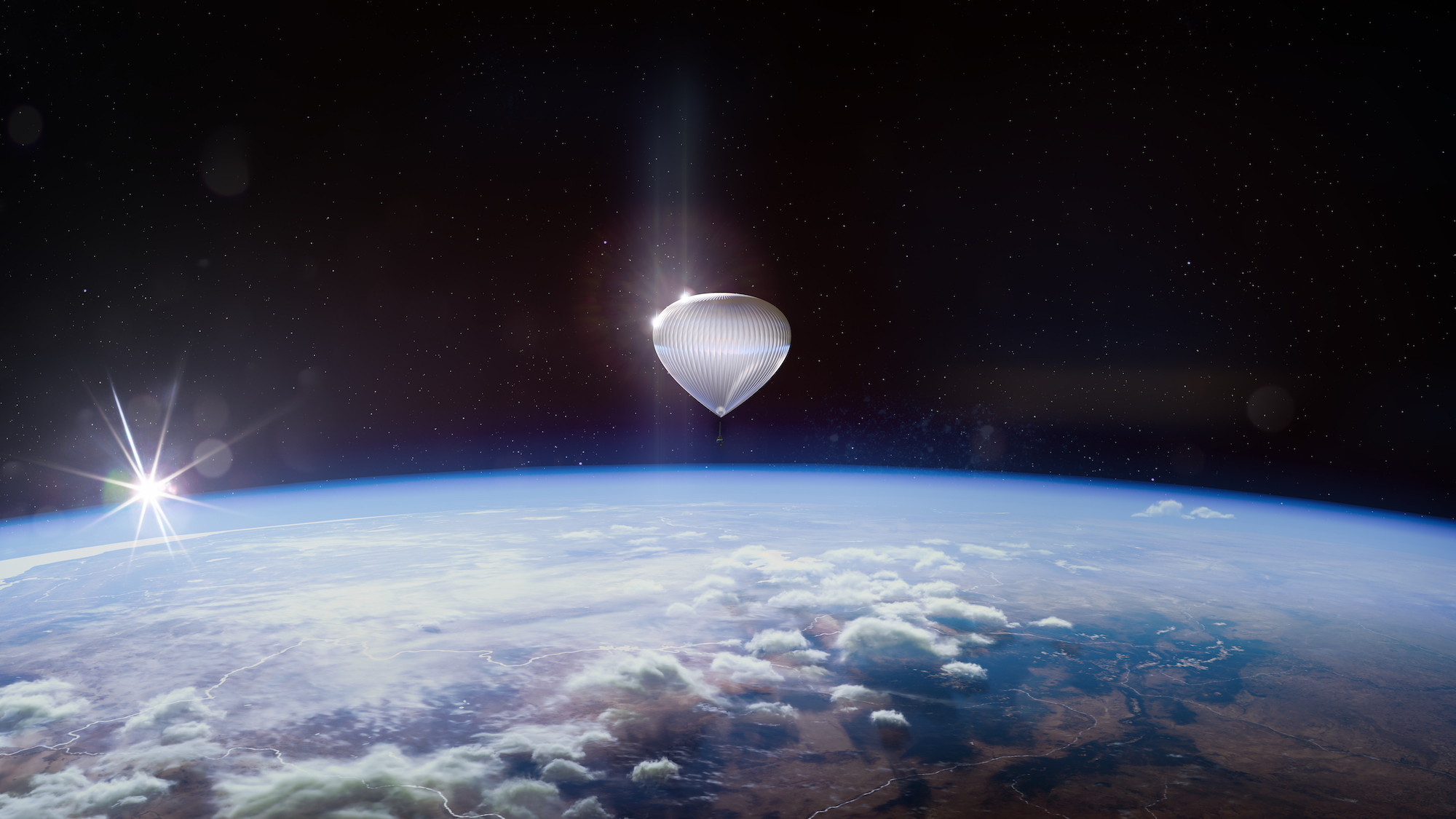 World View says: “You will ascend from the spaceport early in the morning when the winds are calm. 15 minutes after take-off you will begin to see the curvature of Earth. Then, when you reach apogee (the highest point in your flight), World View’s proprietary stratospheric navigation system will keep you hovering high above Earth, at over 100,000 feet, for six to eight hours before slowly starting your descent. 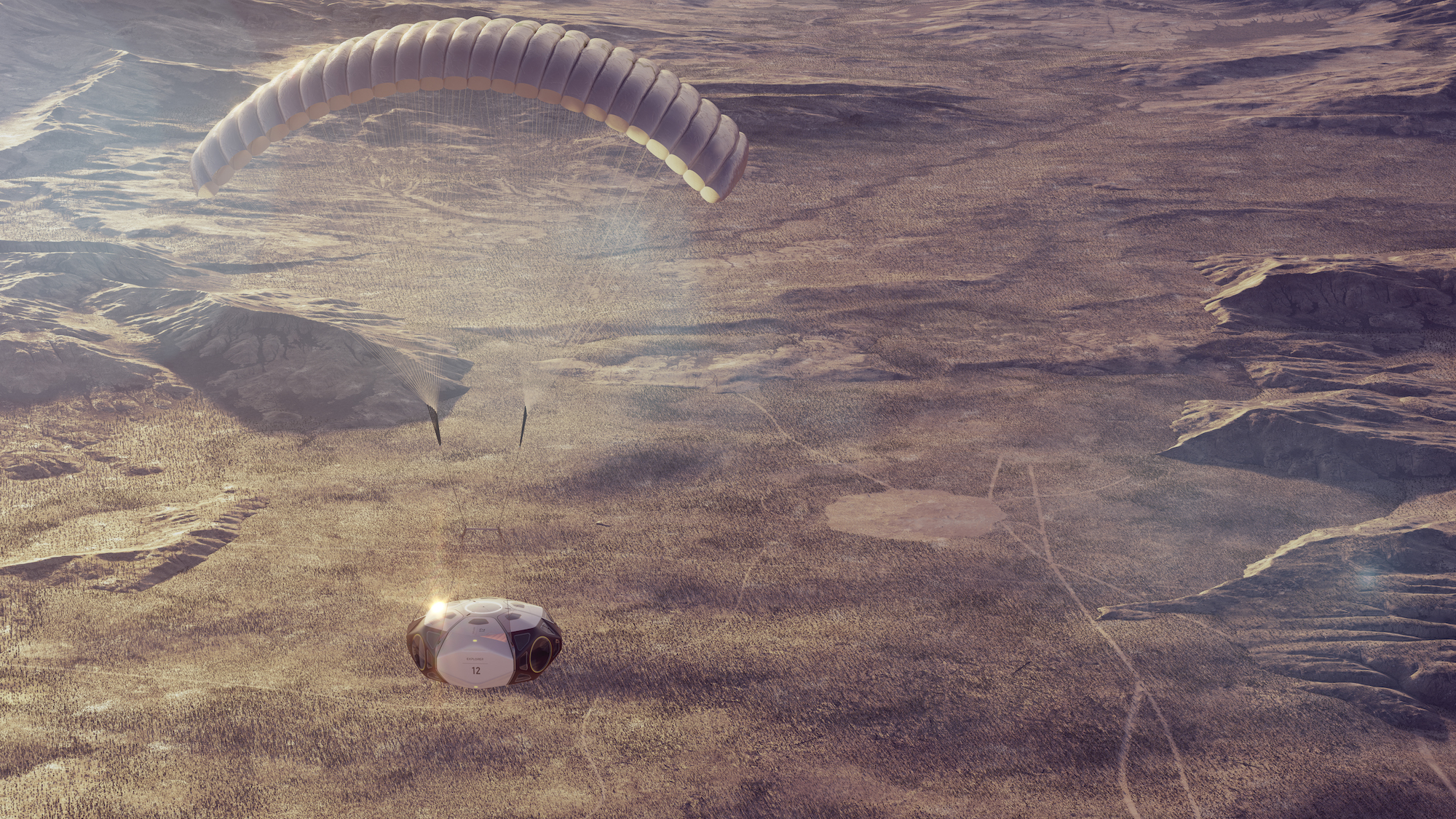 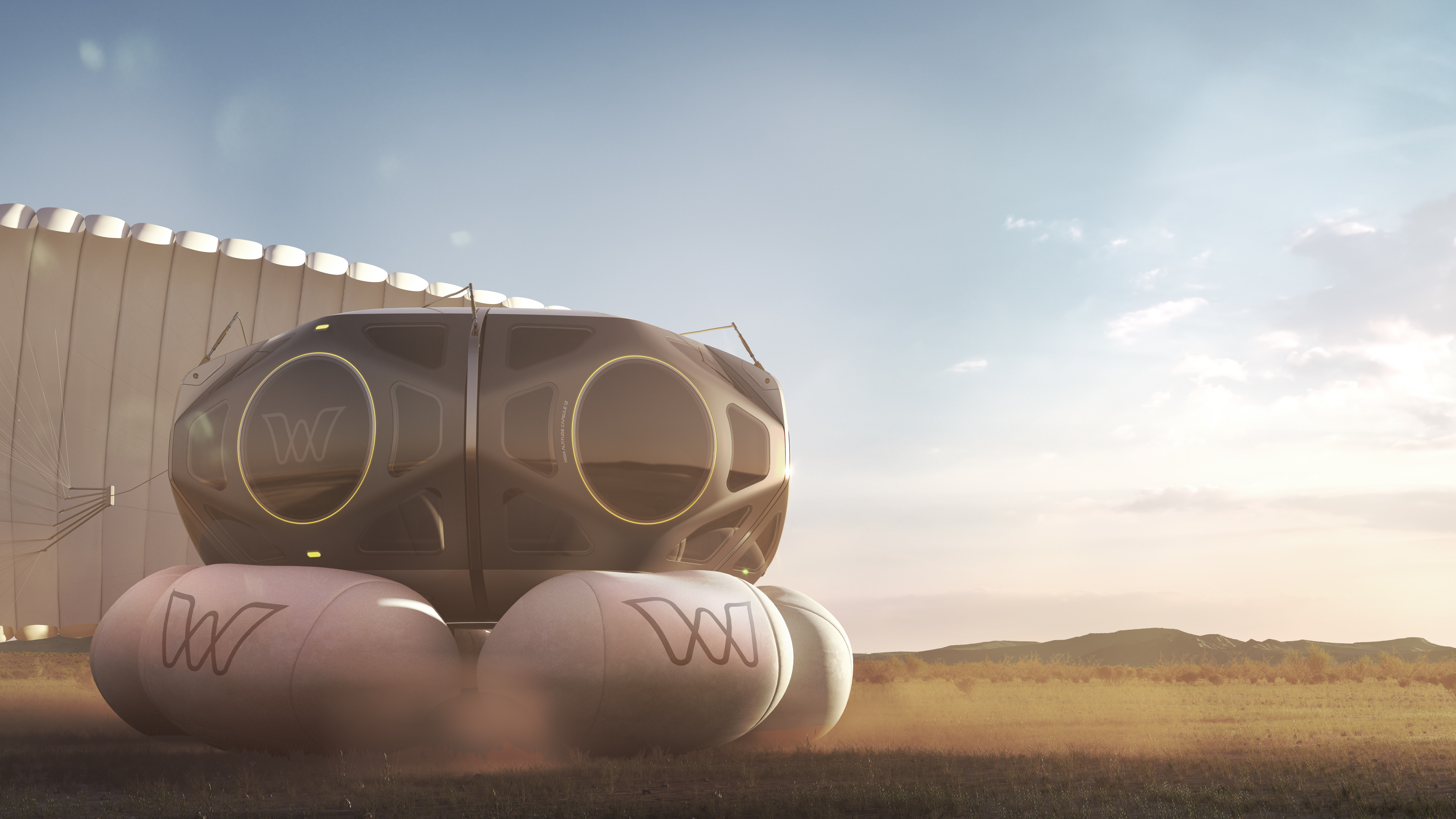 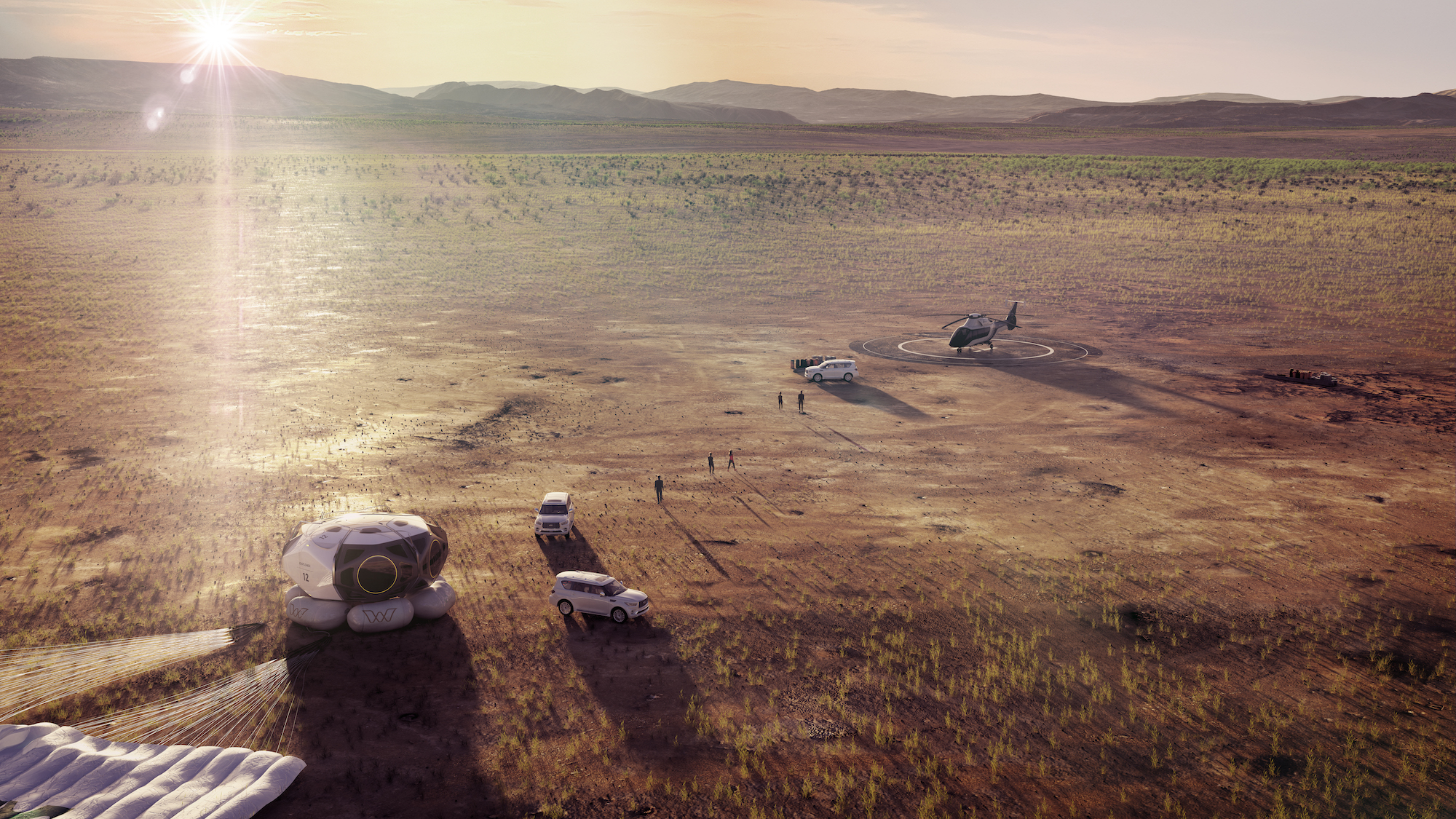 “Once the atmosphere gets thicker on your gentle descent, the capsule will deploy our patented parafoil system and separate from the balloon. The parafoil system is navigated to steer the capsule to a pre-designated landing zone near the spaceport.”

Unlike on Virgin Galactic and Blue Origin, there will be no period of weightless for passengers. No training or spacesuits will be necessary for a World View flight and the capsule will be pressurised, much like a commercial airplane cabin. There will even be a meal served on board. Now that’s our kind of space travel…