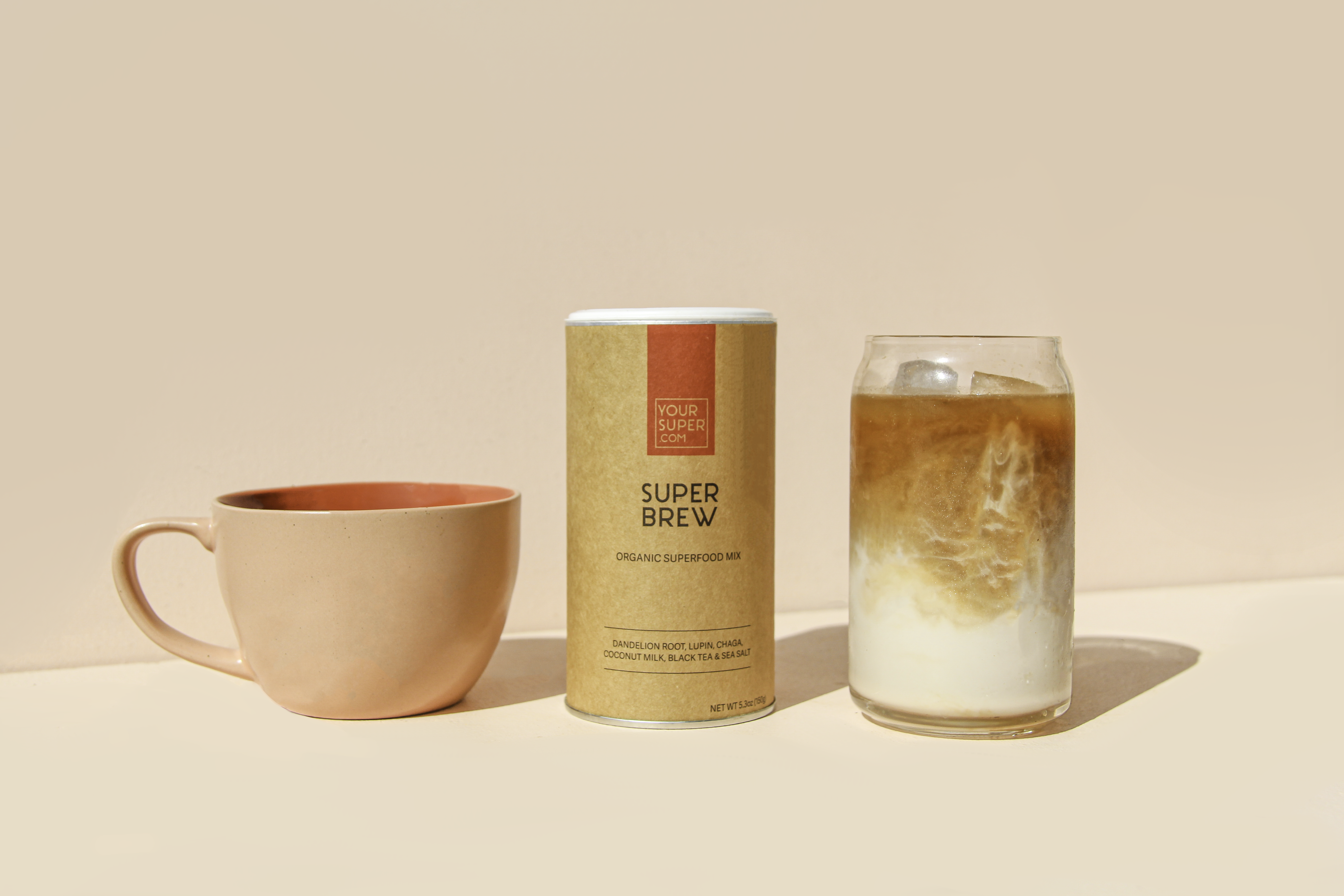 With immunity-boosting front of mind for consumers, Your Super’s range of superfood powders provides an easy way to super-charge smoothies, lattes, porridge and shakes with added nutrition. Jenny Southan reports

Founded in 2015 by Michael Kuech and Kristel De Groot, Your Super is a B Corp company that sells blends of naturally dried ingredients in powder form. The idea is that a spoonful can then be added to meals or drinks throughout the day for an extra blast of nutrition, whether you are at home or travelling.

Born in the Netherlands but now based in LA with European and US distribution, the company has developed a range of products that are designed to appeal to certain people and benefits. For example, there is an Detox Bundle and a Superwoman Bundle, as well as £24.90 mixes such as Energy Bomb, Moon Balance  and Gut Feeling.

Ingredients are wide-ranging and ethically sourced from all over the world. For example: Acai and Guarana from Brazil, Maca and Lucuma from Peru, Turmeric from India, Chia Seeds from Paraguay and Maqui berries from Chile.

Your Super mixes contain a combination of five to six of these naturally dried superfoods, and every ingredient is certified organic, non-GMO certified, Glyphosate-Free, plant-based and gluten-free. 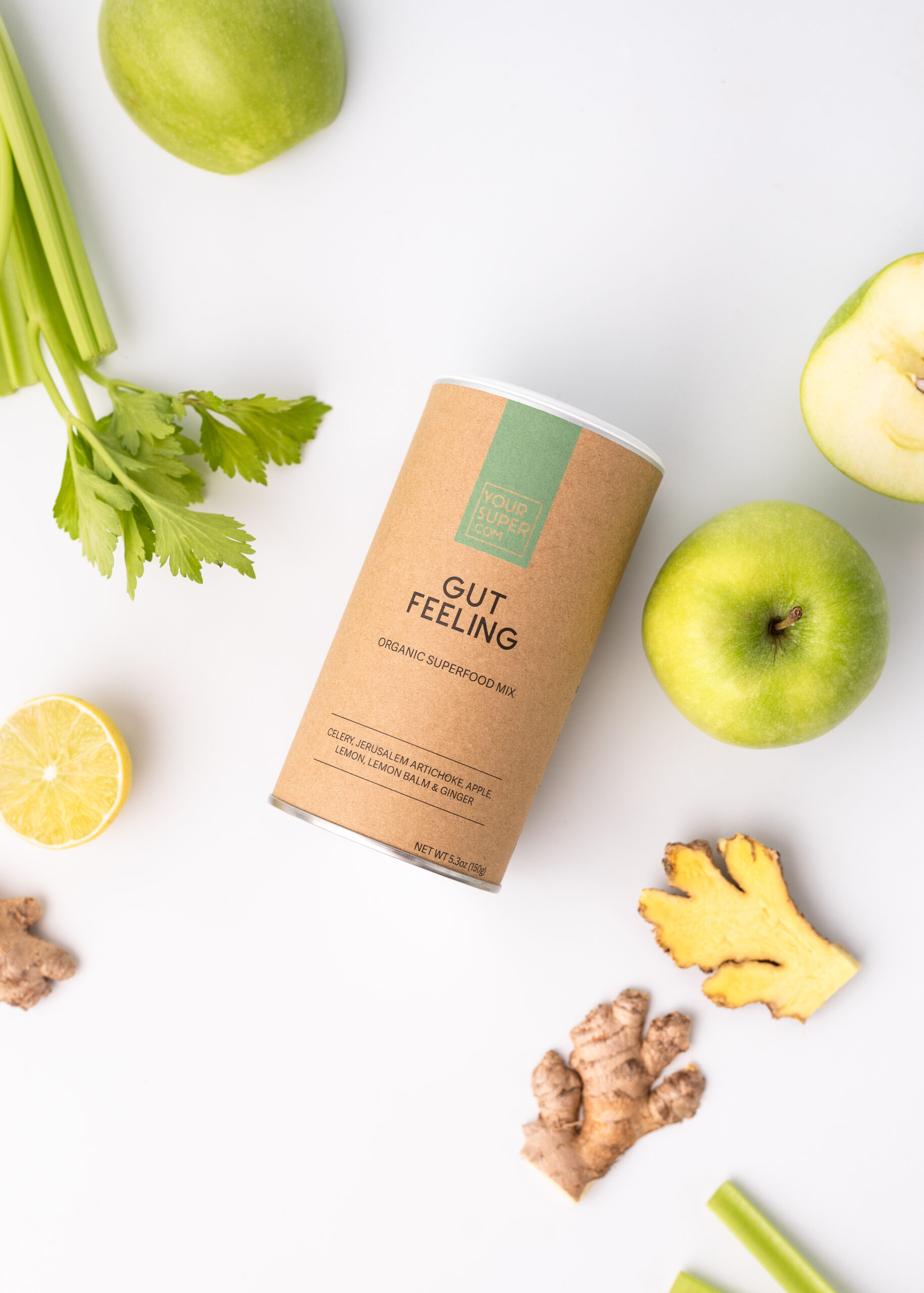 After having a cold for almost a month (it wasn’t Covid, I did multiple tests), I was fed up. So ordered the Immunity Bundle to try and improve my health. Priced at £85.90 for four tubs, the bundle includes:

What are the benefits of Your Super?

I can’t attest to them curing me but I certainly enjoyed adding them to my morning smoothies and felt like they were doing me good.

According to Forbes, Your Super was founded on the idea of food having the ability to improve our mental and physical wellbeing. Keuch developed testicular cancer a number of years ago and underwent surgery and chemotherapy in 2013.

Forbes says that once cancer-free, the couple decided to bring their recovery mix to the masses, developing superfood powders in their Amsterdam apartment before launching Your Super as a company. 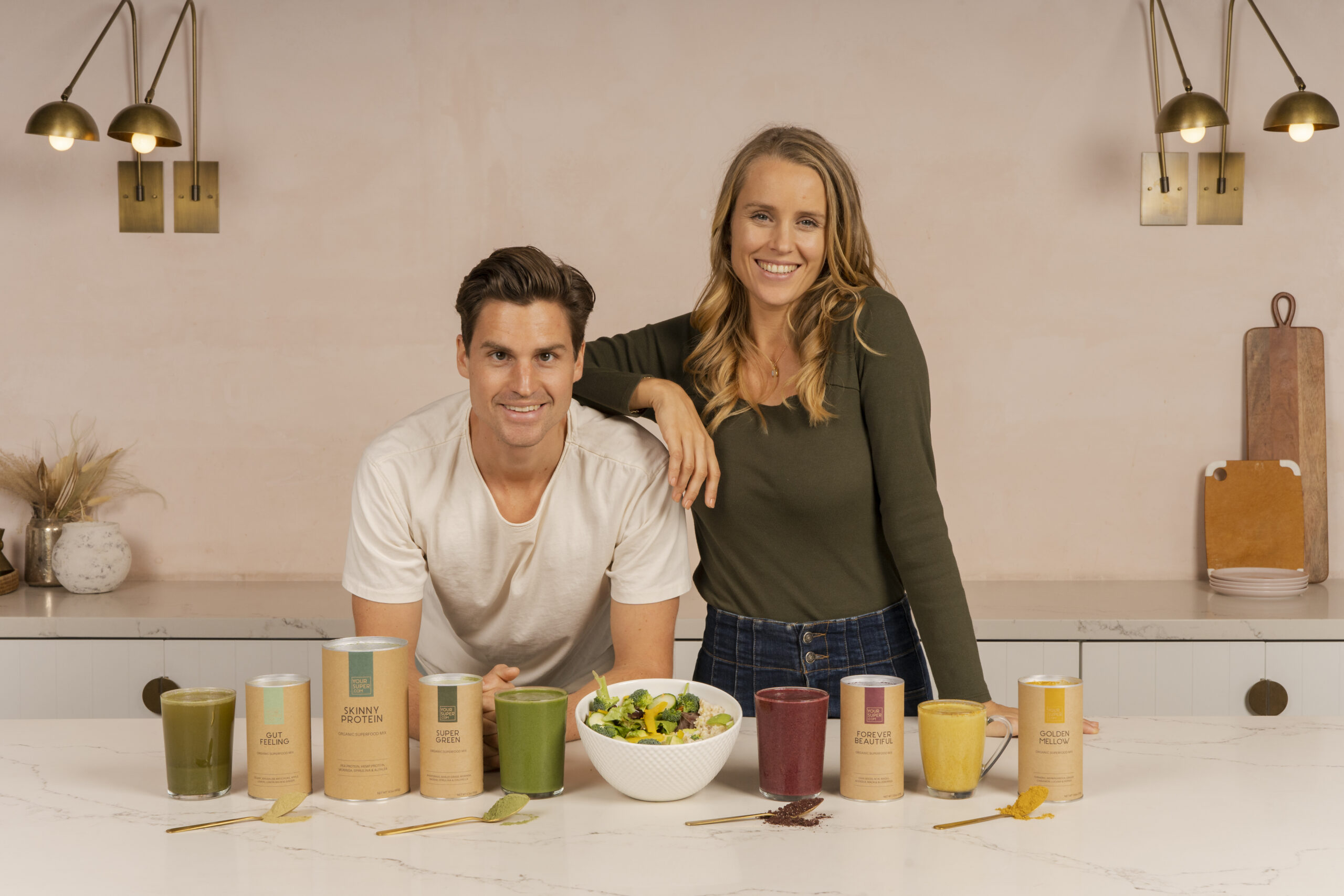 According to Research and Markets, the freeze dried foods market is expected to grow at a compound annual rate of 9% from 2021 to 2025 to US$31.2 billion.

Globetrender predicts that demand for direct-to-consumer products from Your Super will continue to grow in the years ahead as people strive to maintain good health and strong immune systems during the pandemic. Blendtopia is another company to look at – it offers an organic smoothie delivery service.

According to a Bupa Global survey of 252 UK-based people with assets/income of £1 million or more, the UK’s wealthiest people are striving to remain “at their peak” for longer as they aim to stave off illness and old age.

Spending an average of £120,000 on health over the past 18 months, they are aiming to lengthen their lifespans by up to ten years. Read more here.