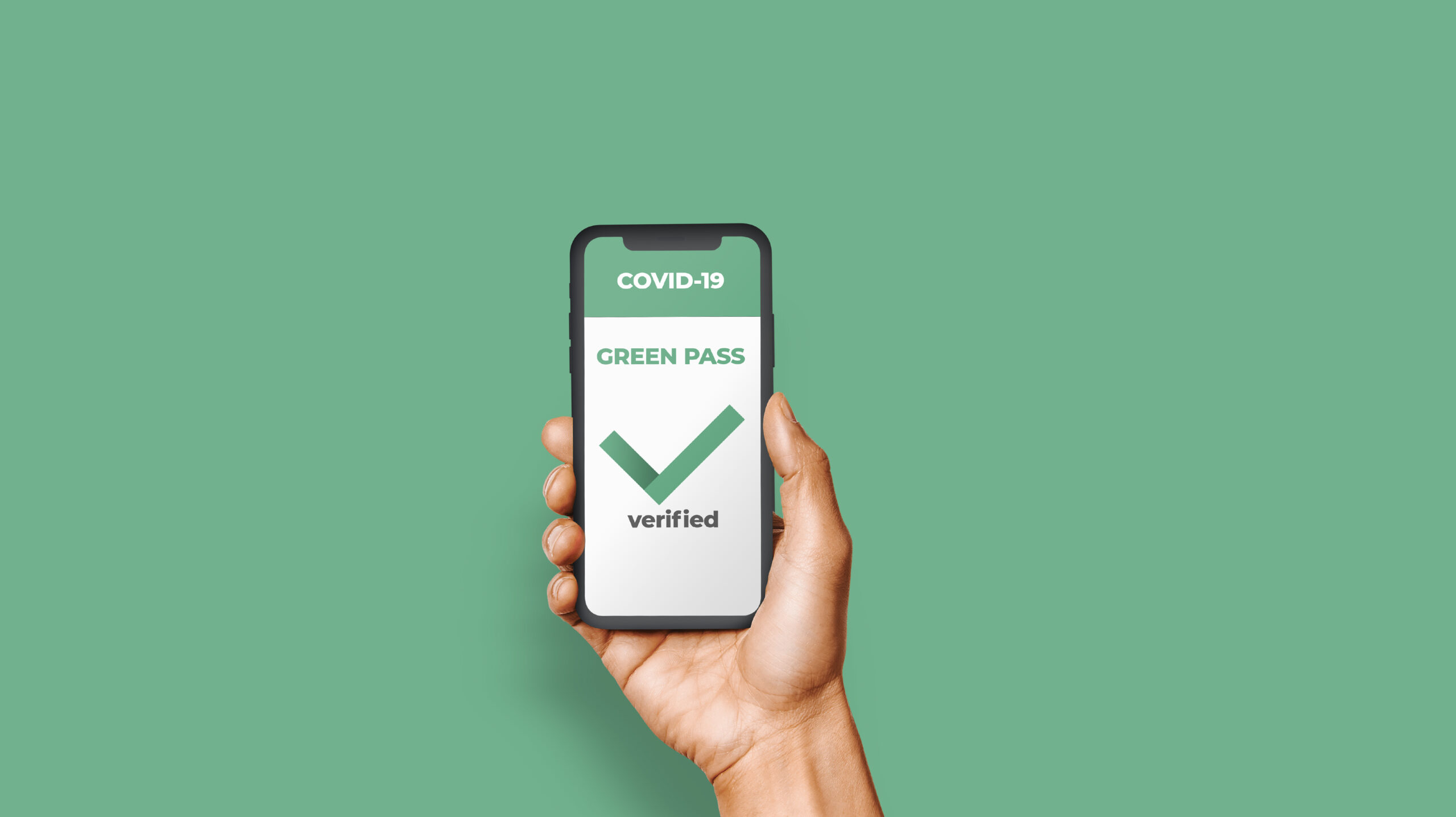 The European Union is planning to introduce expiry dates on Covid passports meaning that unless travellers have had a booster shot, they will no longer be considered ‘fully vaccinated’. Jenny Southan reports

For “Vaccine VIPs”, as we call them at Globetrender, international travel is far easier – there is very little testing required and no quarantines enforced (unless you happen to test positive).

However, with the efficacy of the Covid vaccine waning over time, a third booster shot will likely be needed to retain one’s status and privileges.

The EU is about to update its Covid passes with booster vaccine information, for example, so this will mean that people from the UK, especially those over 65, wanting to travel to Europe in 2022 will need proof of their third jab as early as Easter. In short, people’s vaccine status will only last for about a year.

The good news is that in the UK, about 16 million people have had a booster jab so far, which is about three times as many as in Germany, France and Italy, for example.

Crucially, vaccine status will also become more essential for visiting public places such as restaurants, bars and museums, especially in Europe. So although tourists might be let into a country with a couple of Covid tests and a quarantine, they may not be able to do anything fun on the ground once there unless they have been fully jabbed.

Stella Kyriakides, the European health commissioner, said: “The European Commission is working with the utmost urgency to strengthen the co-ordination of free movement, including the length of validity and the role of boosters in the vaccination campaign.”

According to The Times, “the rate of booster rollouts will now become critical to whether non-EU countries, such as the UK or the US, are added to the European ‘red list’ banning non-essential travel”.

As usual, there is no universal agreement on immunity passport expiration rules. Austria has set a 270-day lifespan on first doses, while French people over 65 will lose their immunity privileges unless they have had boosters by December 15, 2021. Croatia and Israel have also introduced vaccine passport expiry dates, at 270 and 180 days respectively.

The Times says that European countries also have different methods of recording booster shots, potentially creating new barriers to free movement within the EU. “If border checks and quarantines are reintroduced for all Europeans, tourism-dependent countries such as Spain, Italy, Greece and Portugal will suffer most, despite having some of the highest vaccination rates.”

The World Health Organisation says that half a million more deaths could be recorded by early 2022 if measures are not taken to stem the spread of Covid.

However, “vaccine hesitancy” in many European countries has compelled Austria to take a hardline stance, with a plan to make not getting vaccinated illegal from February 2022. Germany and Belgium could follow suit.

Very few other countries around the world (such as Indonesia) have “vaccine mandates” but historically they have proved very effective at eliminating diseases such as small pox.

In 1853, smallpox vaccination became compulsory in England. One of history’s deadliest diseases, smallpox is estimated to have killed more than 300 million people in the 20th century alone. A massive global vaccination campaign put an end to it in 1977 – making it the first disease ever eradicated.

Austria has also introduced temporary lockdown that will likely be in effect until December 13.

The authorities have said: “Travel to Austria for touristic purposes will only be possible again after this period. Travel is permitted for specific reasons, but even if someone is able to enter the country they will find themselves having to follow a nationwide curfew with all facilities such as hotels, restaurants, bars and leisure centres closed for both residents and tourists.”

What’s happening from a UK perspective?

Since November 19, UK travellers have been able to show proof of a booster vaccination within the NHS Covid Pass for international travel.

Booster vaccination and third doses automatically appear in the pass for people in England within five days of receiving the jab.

The Pass shows a 2D barcode for people’s full course of vaccinations in addition to the booster vaccination, with the most recent jab appearing first.

The government advises that travellers download an updated PDF version of their NHS Covid Pass, or store an updated version in their Apple Wallet, if they’re about to travel.

The government says that the proof of a booster will not be immediately available in letter format, but that this will be “updated in due course”.

Health Secretary Sajid Javid says: “We want to make it as easy as possible for people to show their vaccine status if they are travelling abroad. This update to the NHS COVID Pass will mean people can have their complete medical picture at their fingertips if they are going on holiday or seeing loved ones overseas.”