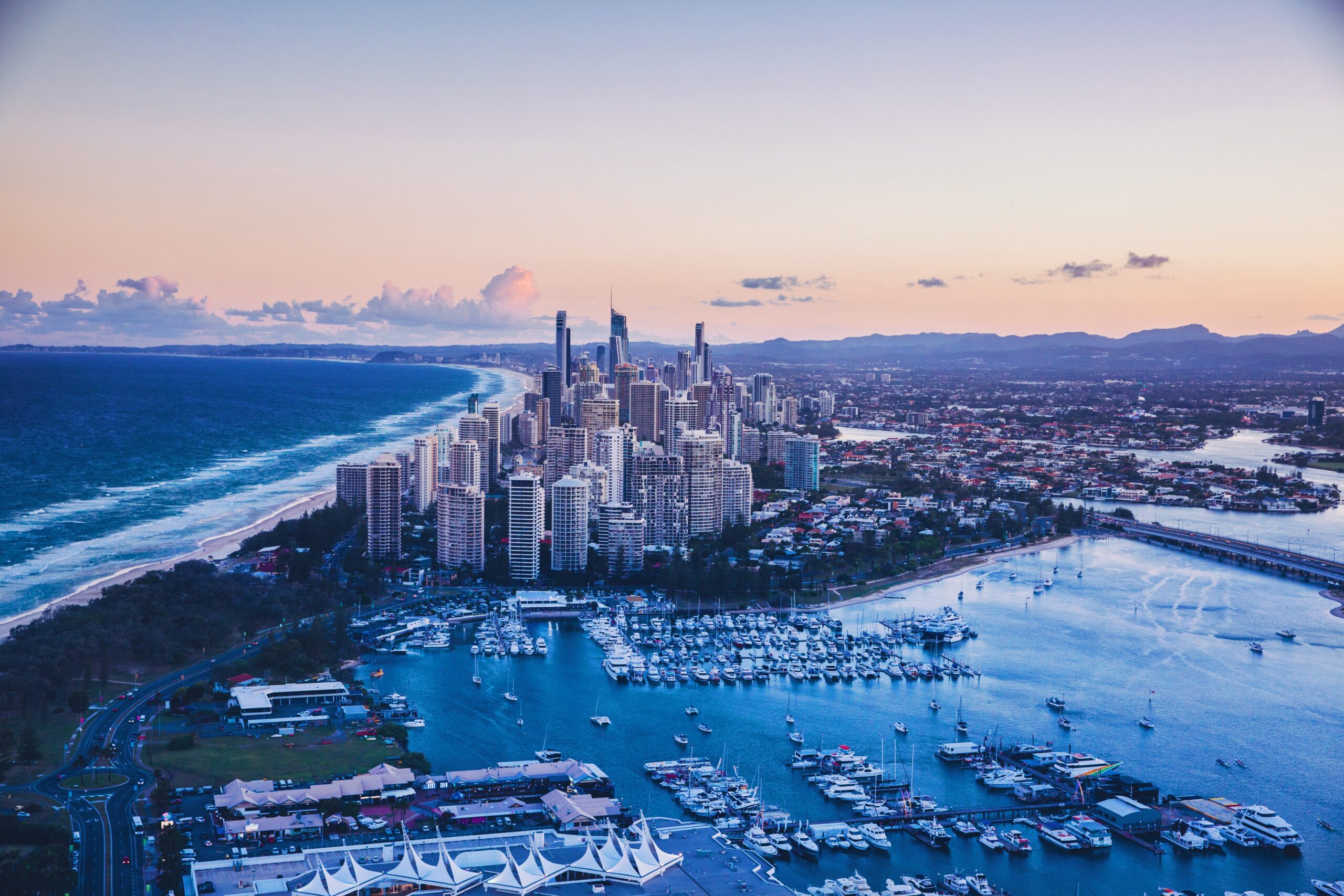 For the first time since March 2020, Australia is starting to allow exemption-free travel into the country from the rest of the world, boding well for tourism in 2022. Jenny Southan reports

On November 1, after being banned from their own country for almost two years, Australian nationals and permanent residents began to be able to enter the country.

Australia’s mandatory 14-day hotel quarantine – which costs each traveller A$3,000 (£1,600) – has been replaced by seven days of home quarantine for vaccinated Australians or permanent residents. Unvaccinated travellers must still quarantine for 14 days in hotels.

From December 1, inoculated skilled workers, international students, holders of family visas and people taking working holidays will be allowed entry to Australia without being required to seek exemptions.

Prime minister Scott Morrison has called the step a “major milestone” for the country returning to normal.

A travel bubble with Singapore will also be extended to Japan and South Korea, allowing quarantine-free travel for people from these countries, including tourists, subject to a negative Covid test before departure.

The restarting of Australia’s temporary migration programme is good news for sectors that  have become reliant on workers from overseas.

Government figures show that there are about 235,000 eligible visa holders who would be eligible to travel to Australia under the new protocols, including 162,000 international students.

According to the BBC, the international education sector earned Australia an estimated A$40bn (£21 billion) in 2019, making it the country’s fourth-biggest export after iron ore, coal and gas.

Fully vaccinated tourists will hopefully be allowed in at some point in early 2022. Travel journalist Simon Calder has even gone so far as naming Australia as “Destination of the Week” in The Independent.

He wrote in his newsletter: “Ambitious, I agree, to nominate a nation which is currently closed to UK visitors. But two developments make me optimistic that parts of Australia may open up more quickly that we thought.

“First, the decision this week by the government in Canberra to allow in long-stay visa holders (including working holidaymakers) from 1 December; second, the announcement from New Zealand that it will allow international arrivals to resume from 30 April.

“Trans-Tasman competition is such that this move from NZ may accelerate the reopening of eastern Australia – including New South Wales, Victoria and Queensland (which I inadvertently said earlier this week could remain closed until 2023). My prediction is now no later than February 2022 – though given the prevalence of Covid variants, don’t book just yet.”

Morrison said. “I think Australians are very keen to see us take this step-by-step approach. They’ve been through a lot and have sacrificed a lot to ensure that we can open safely so we can stay safely open, and that’s what we’ll continue to do.”

Australia’s vaccination roll-out has also accelerated, with a double-jab rate of 85 per cent for people over the age of 16.