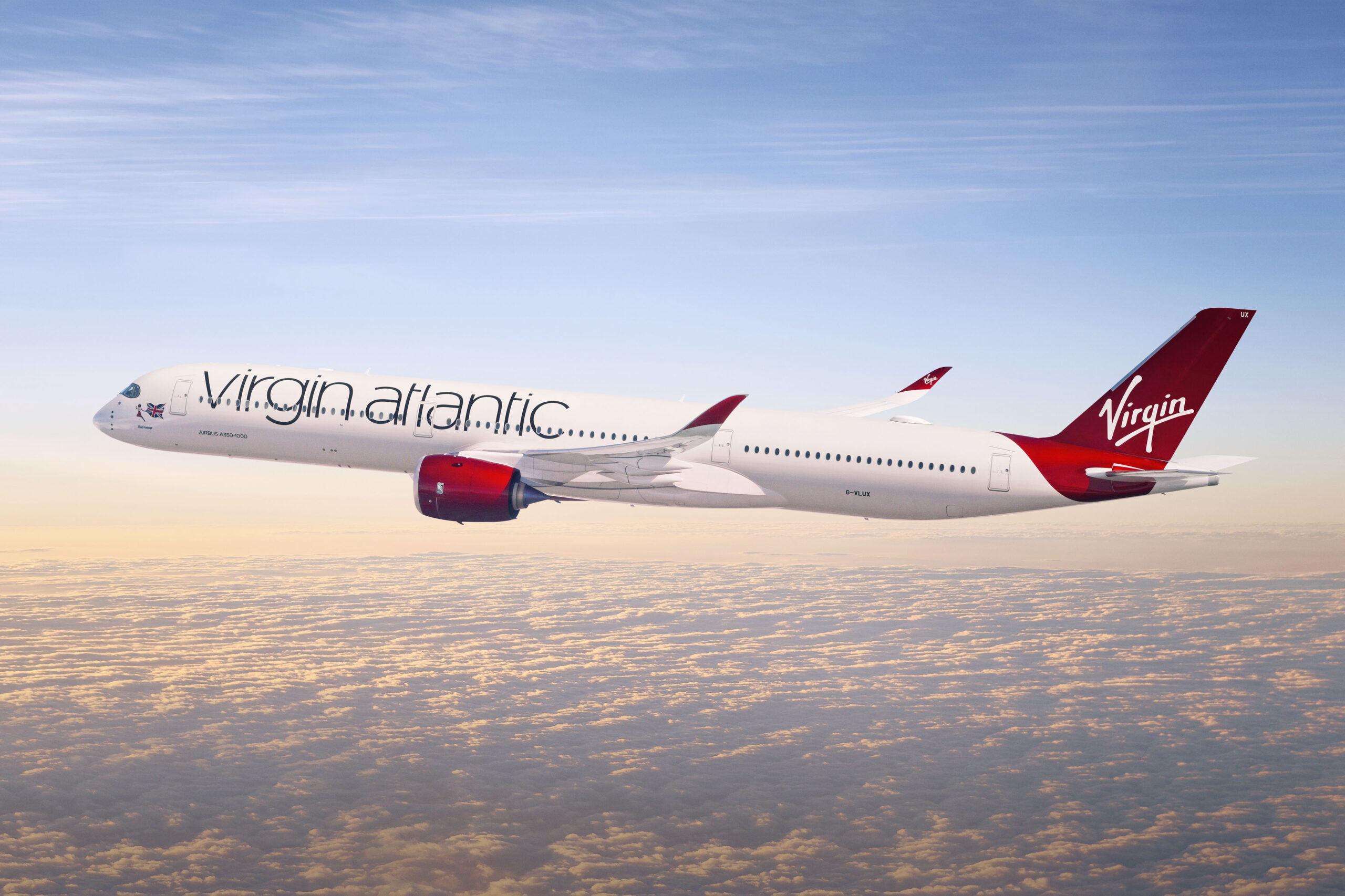 Ahead of the US border opening to vaccinated travellers from the UK on November 8, a survey from Virgin Atlantic reveals that 52 per cent of Brits say they want to visit places in the US they have never been before. Jenny Southan reports

Following the initial announcement on September 20 that the US border would be reopening, Virgin Atlantic reported a 600 per cent increase in bookings to the US.

Unsurprisingly, a YouGov survey commissioned by Virgin Atlantic of more than 2,000 British adults has revealed that 40 per cent of Brits have missed being able to visit the US, with over a third (39 per cent) saying New York will be the first place they want to visit when the border opens this week.

That said, 52 per cent of Brits want to visit places they’ve never seen before in the US, while 40 per cent are also keen to explore a national park such as Yosemite or Joshua Tree. Over a quarter (27 per cent) are feeling nostalgic and keen to revisit their favourite US haunts having missed them over the past 18 months.

It comes as no surprise that the biggest inspiration for wanderlust comes from lockdown binge watching, with viewing US TV shows and movies topping the list of US travel inspirations (13 per cent), closely followed by reminiscing and sharing travel experiences with friends and family (13 per cent).

New York is the most coveted destination. The city landed the most bookings of any US city following the initial reopening news, with popular Big Apple activities including eating a hot dog in Times Square (16 per cent), visiting the Empire State Building (25 per cent), the Statue of Liberty (29 per cent) and Central Park (33 per cent) topping survey respondent’s lists.

Virgin Atlantic’s leisure destinations have also been strong performers, suggesting holidaymakers are ready for a much-needed break, with Orlando flights up 120 per cent on the night of the announcement and over a quarter (26 per cent) of respondents wanting to visit Walt Disney World Resort and/or Universal Studios in Orlando.

Top 10 things UK travellers would like to do in the US:

Its seems that people in the US have also missed travelling to the UK, as Virgin Atlantic experienced a 70 per cent increase in bookings from the US to the UK, following the July 28 announcement that vaccinated US passengers entering the UK would no longer need to quarantine.

Juha Jarvinen, chief commercial officer of Virgin Atlantic, says: “After 18 months of travel restrictions between the UK and US, it’s clear from the demand in our bookings and our research that customers are more excited than ever to return Stateside to explore, relax or reconnect with loved ones. We’re so delighted that fully vaccinated UK travellers can enjoy the US once again.

“The US has been our heartland for more than 37 years since our first flight to New York City in 1984. We’ve greatly missed flying our customers to the USA and we can’t wait to welcome them back on board to help make their American dreams come true.

“We are currently flying from London Heathrow to New York-JFK, Los Angeles, San Francisco, Miami, Atlanta and Boston and can’t wait to restart services to Orlando and Las Vegas, as well as our Orlando and New York services from Manchester Airport, our home in the North, on November 8.”