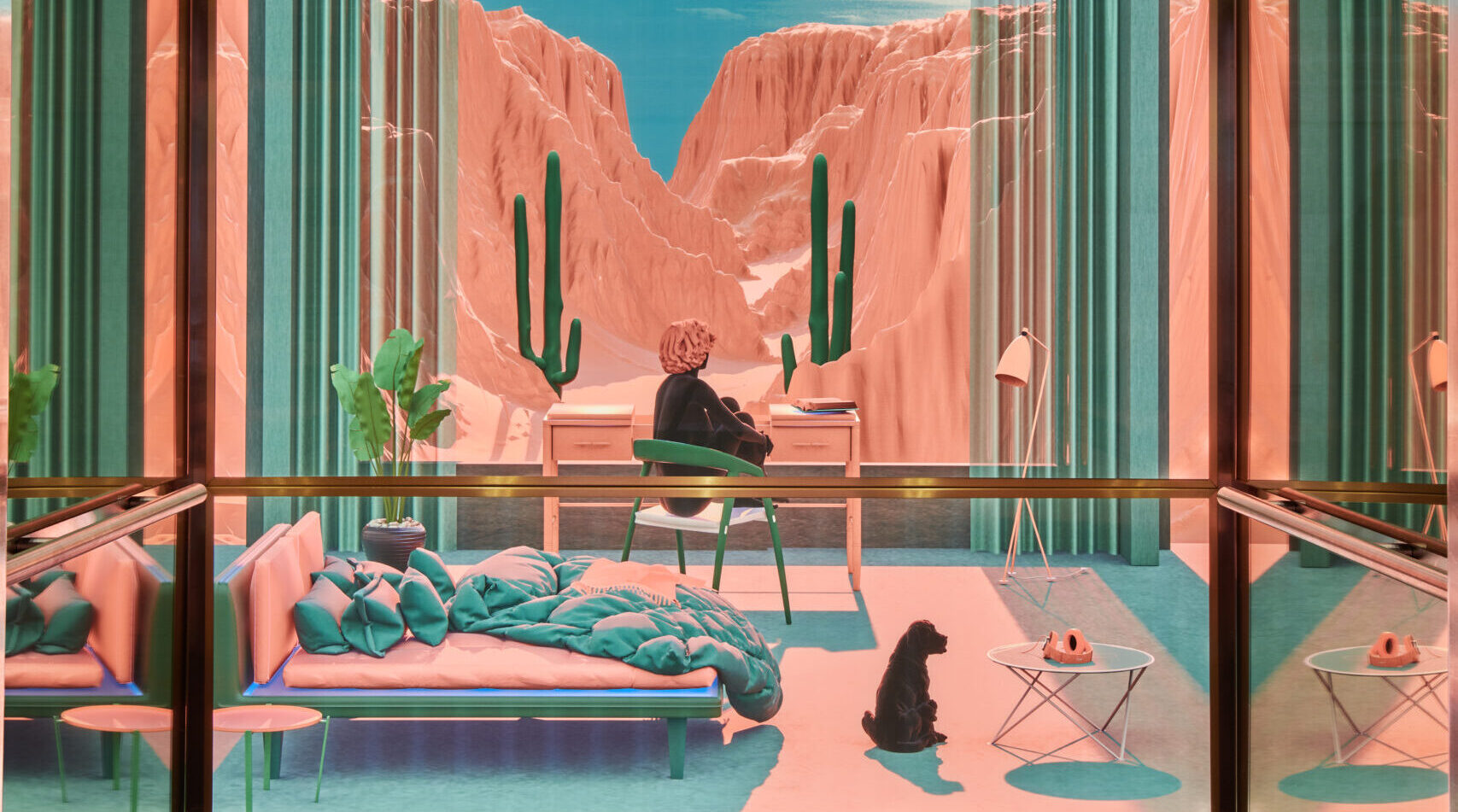 This year, Virgin Hotels is expanding across America, bringing its signature fun style to three major cities – each one reflecting its locale. Rose Dykins reports

Virgin Hotels is expanding its presence across the US throughout 2021, welcoming three landmark properties in Las Vegas, New Orleans and New York.

Virgin Hotels Las Vegas launched in early June. Part of the Curio Collection by Hilton, the casino resort is set across three hotel towers at 4,455 Paradise Road, off the Las Vegas strip.

The property has more than 1,500 rooms and suites, and a 5,574 sqm casino, Mohegan Sun Casino, which is run by Mohegan Gaming. 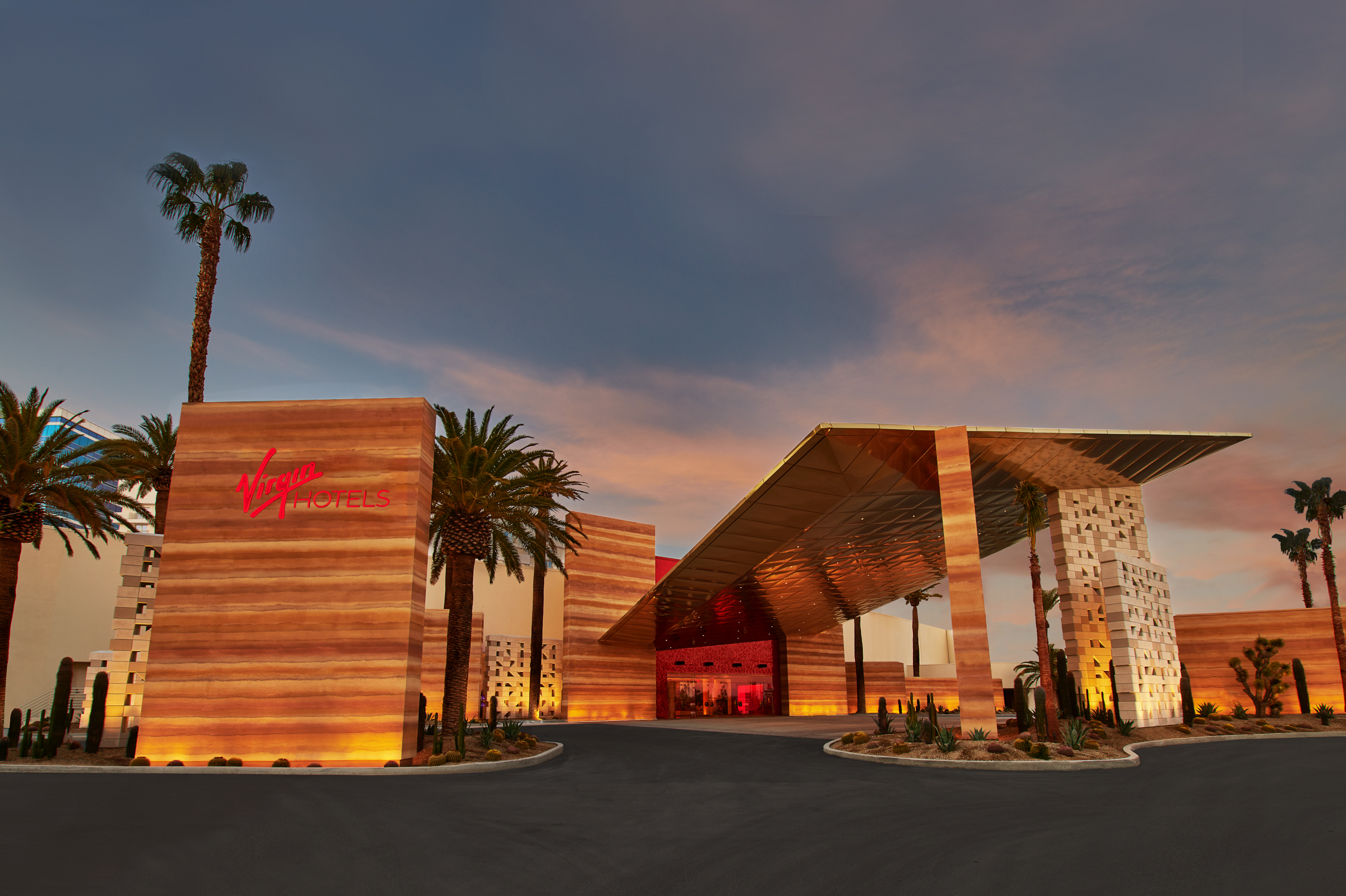 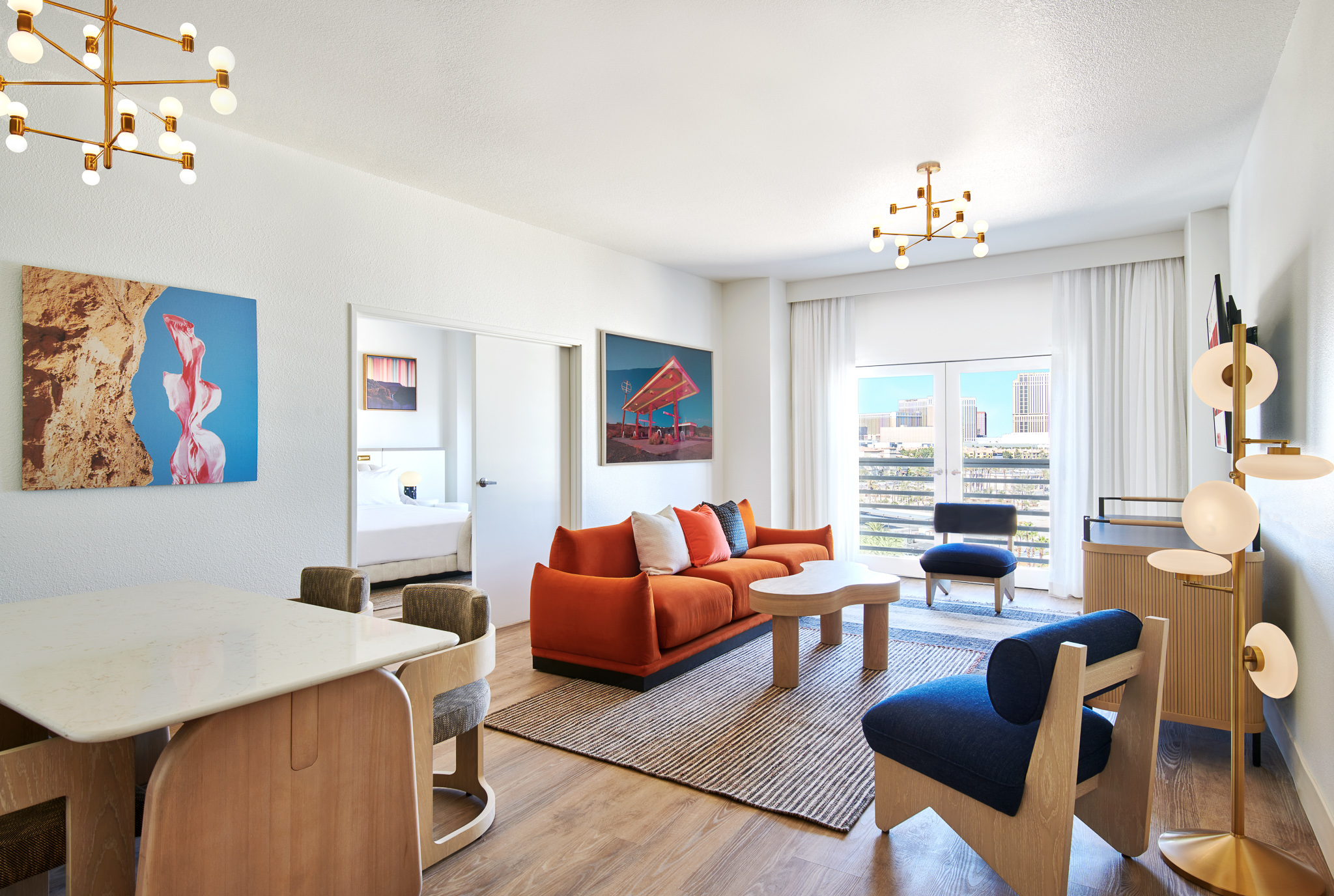 It also as a five-acre desert pool with an Elia Beach Club, plus an event lawn, a 4,500-person capacity entertainment and live music theatre, and 12 restaurants and bars. 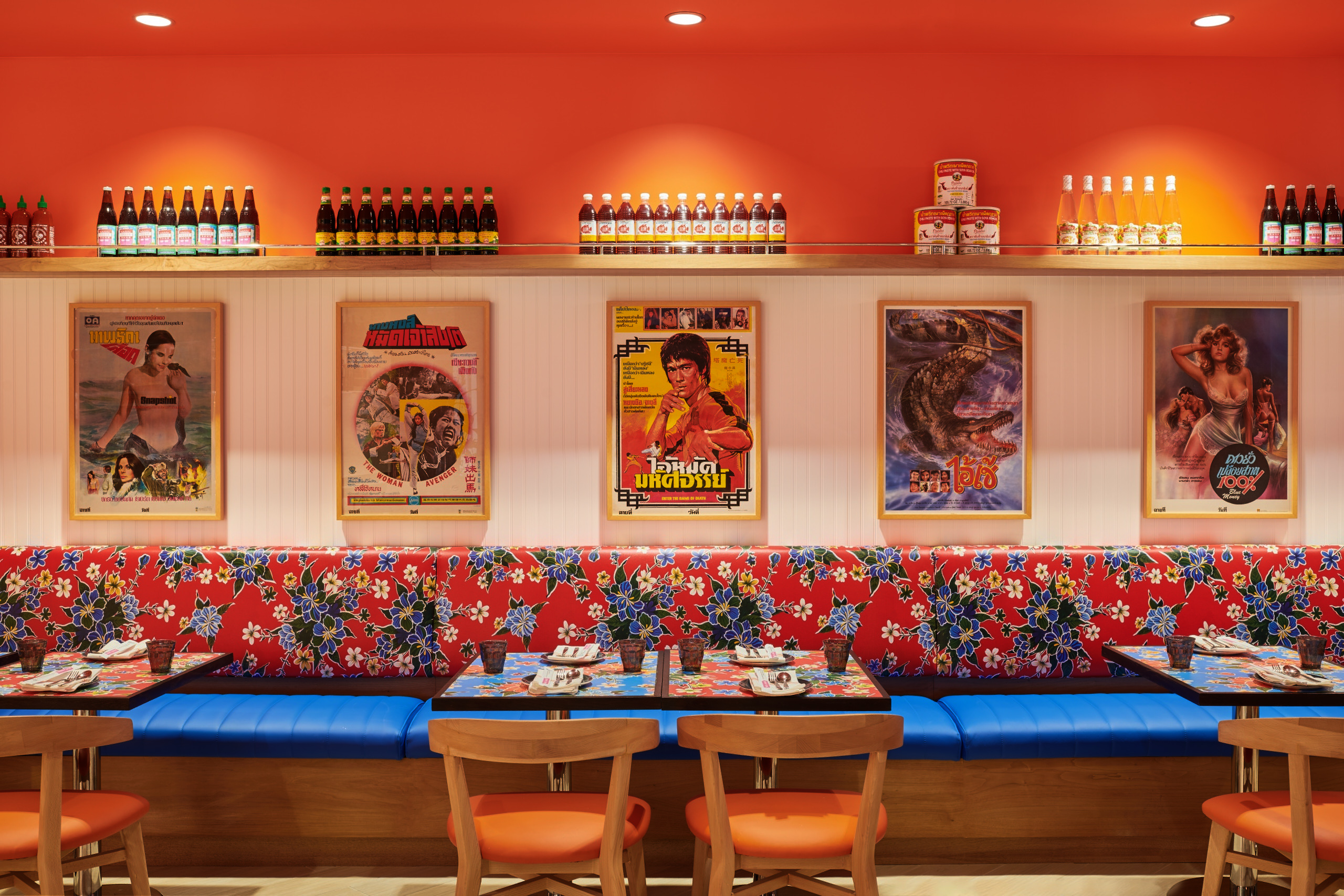 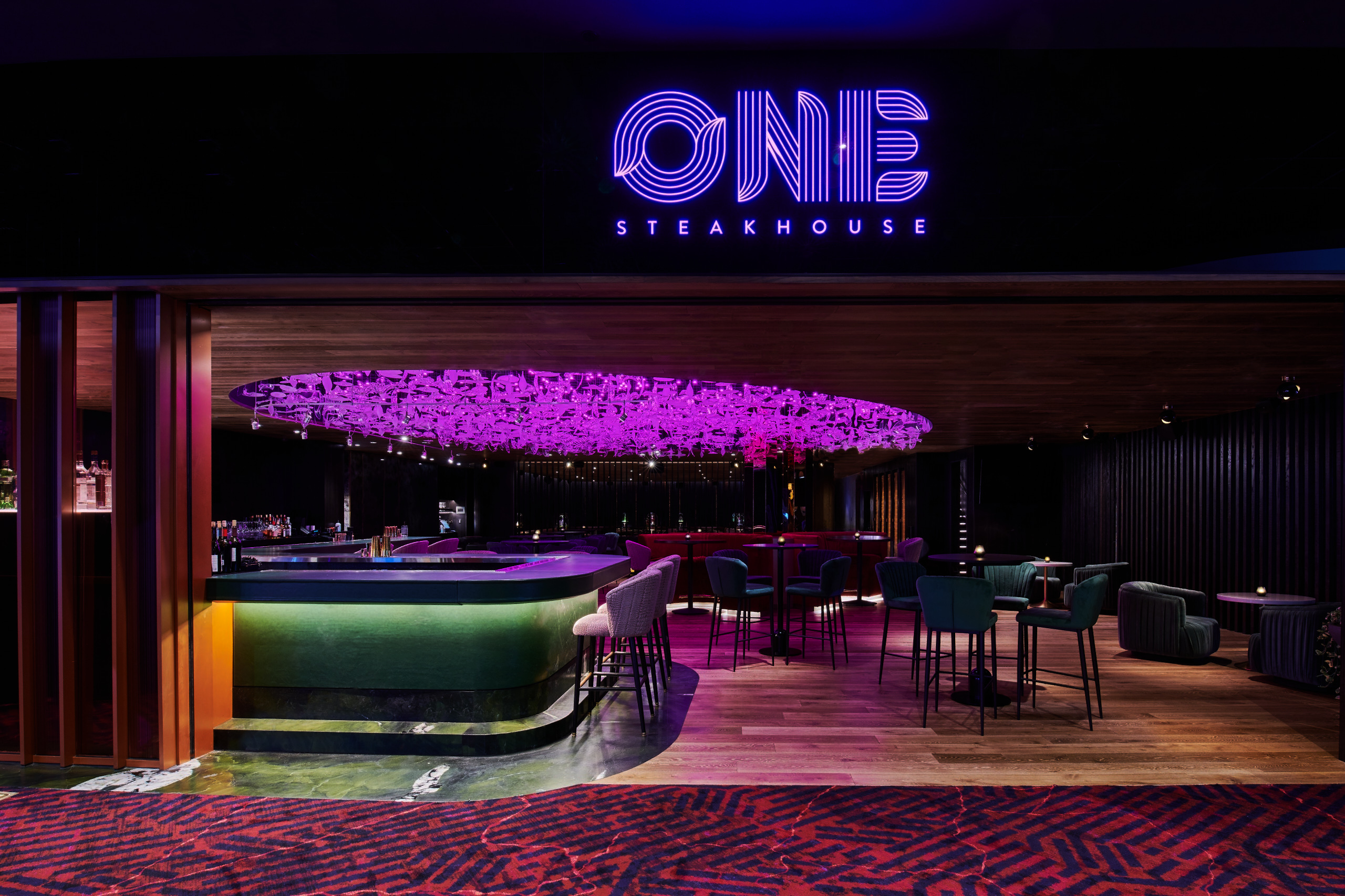 There are also outposts of Money, Baby! (sports entertainment, daylife and nightlife brand), Afters Ice Cream and Pizza Forte by the Ferraro Family. Signature Virgin Hotels restaurants and bars also feature,  including The Kitchen at Commons Club, The Bar at Commons Club, The Shag Room and Funny Library Coffee Shop. 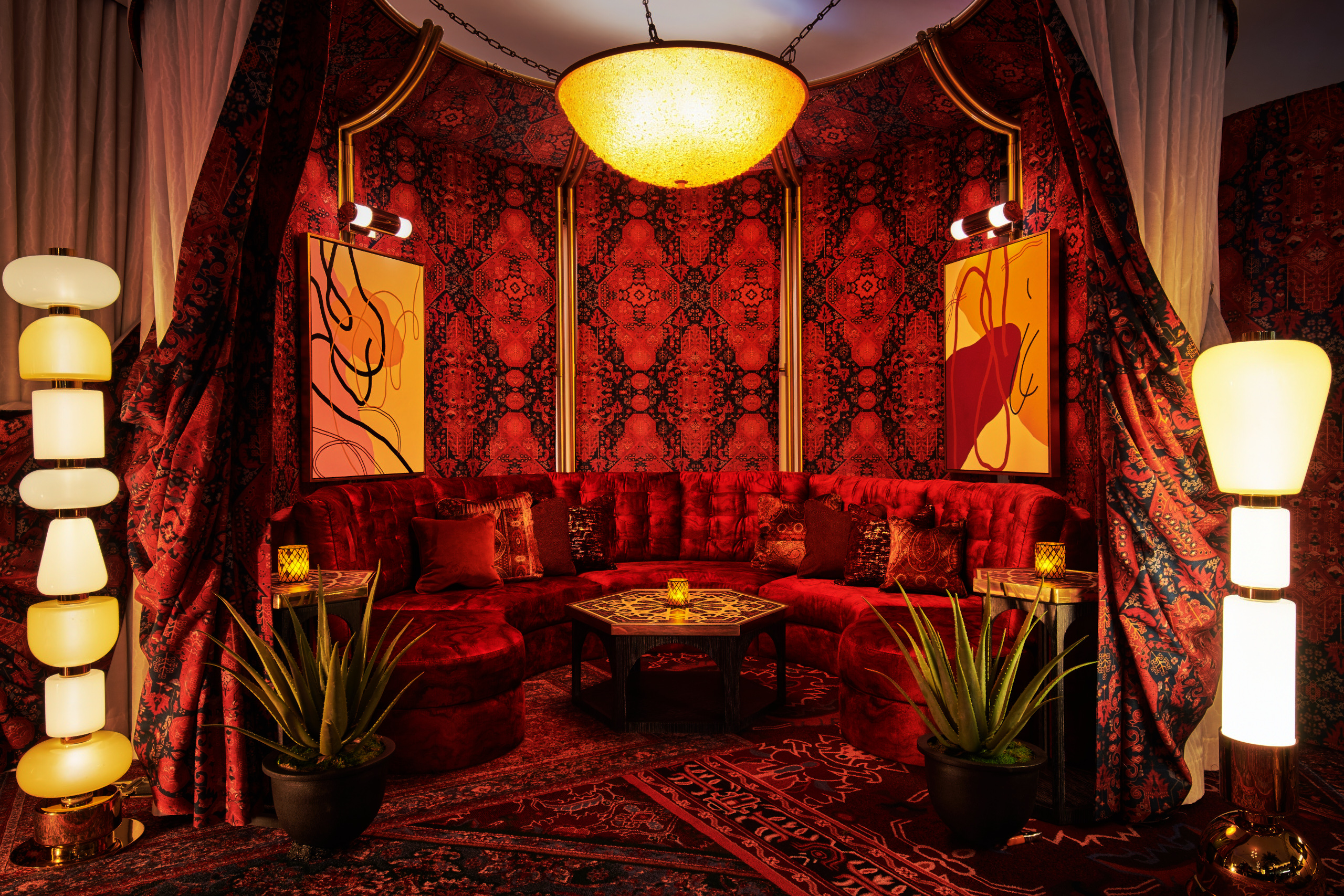 Meanwhile, Virgin Hotels New Orleans is due to launch imminently. Located at 550 Baronne Street, in the city’s Warehouse district, it has 238 rooms, including two suites and two penthouses. 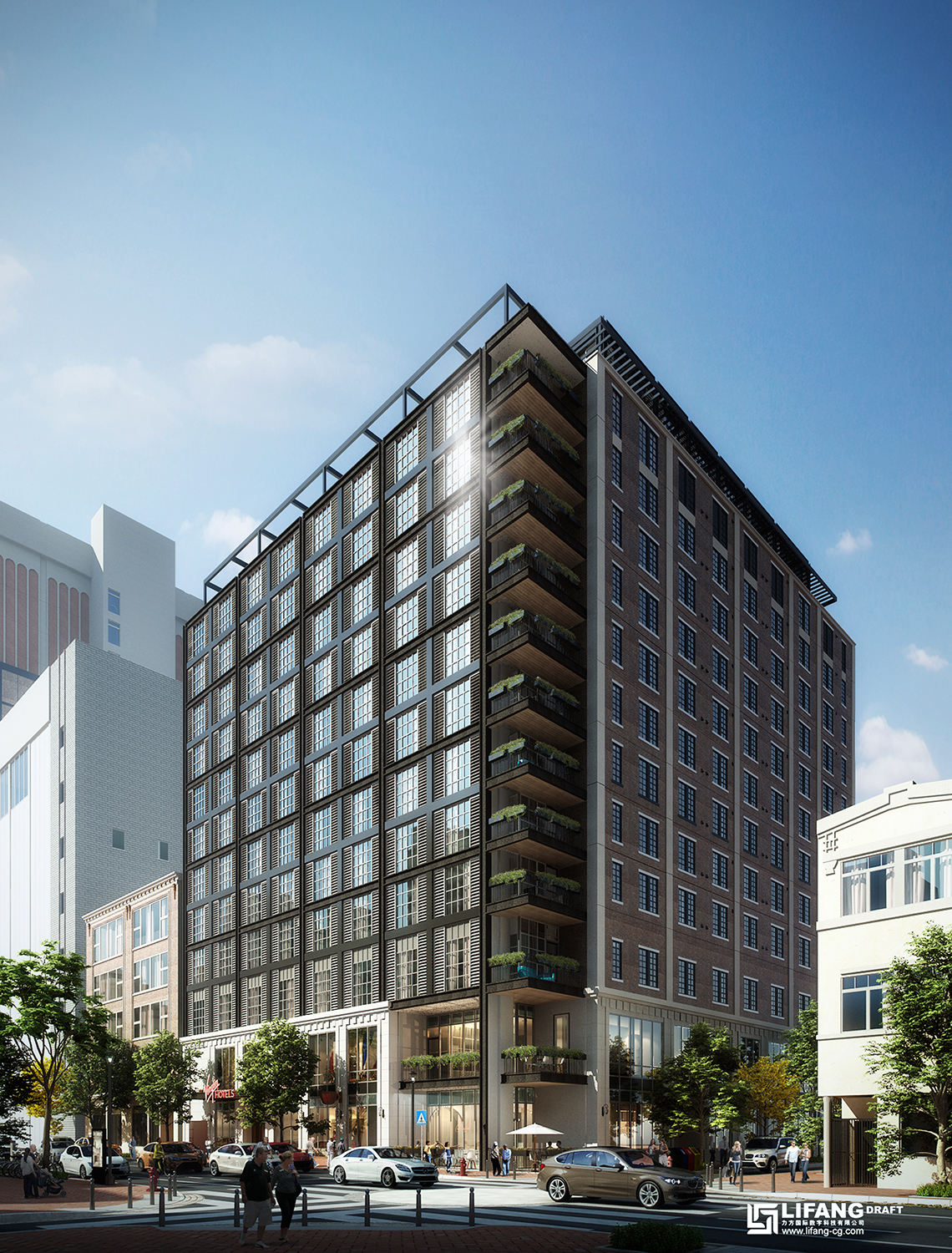 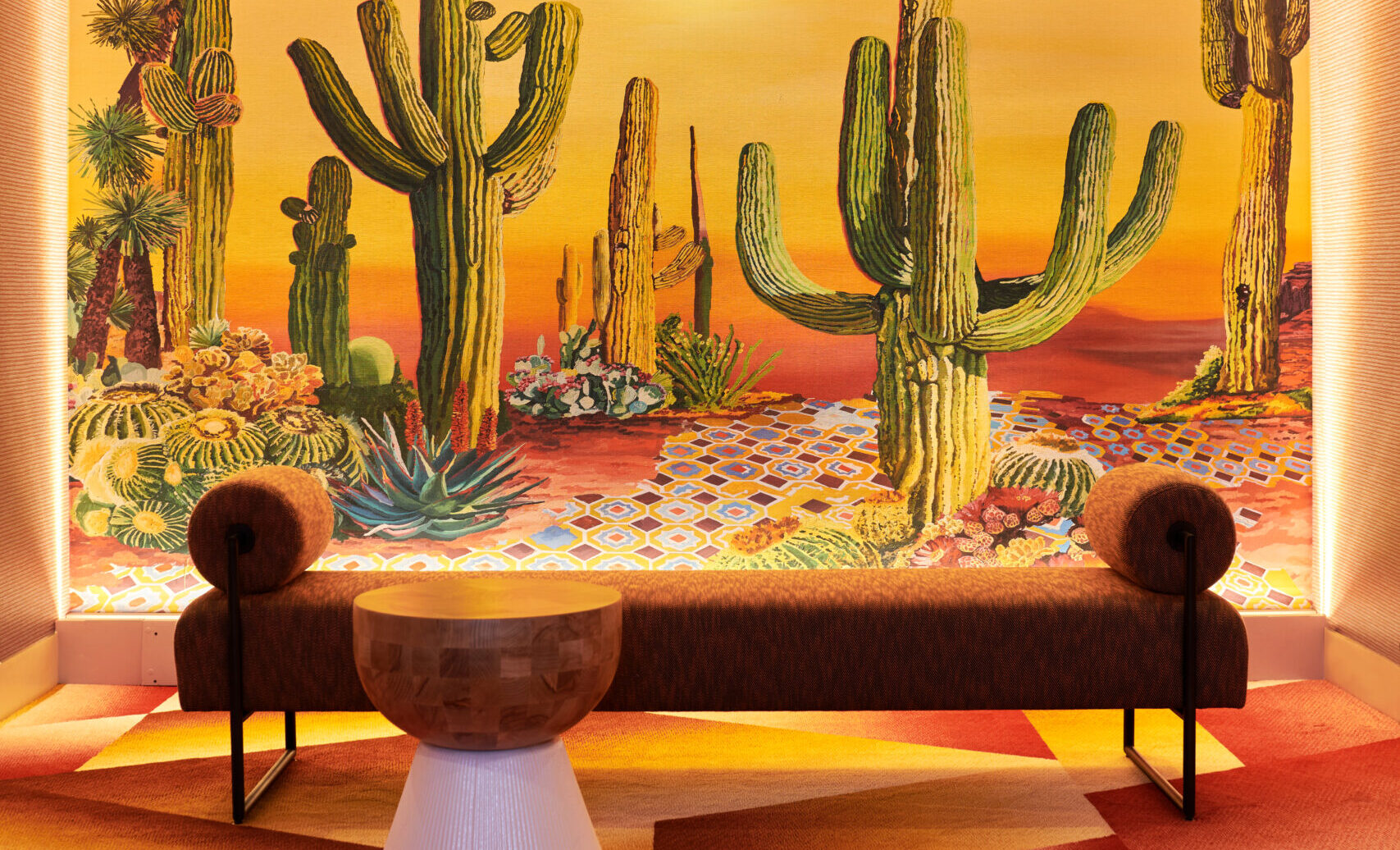 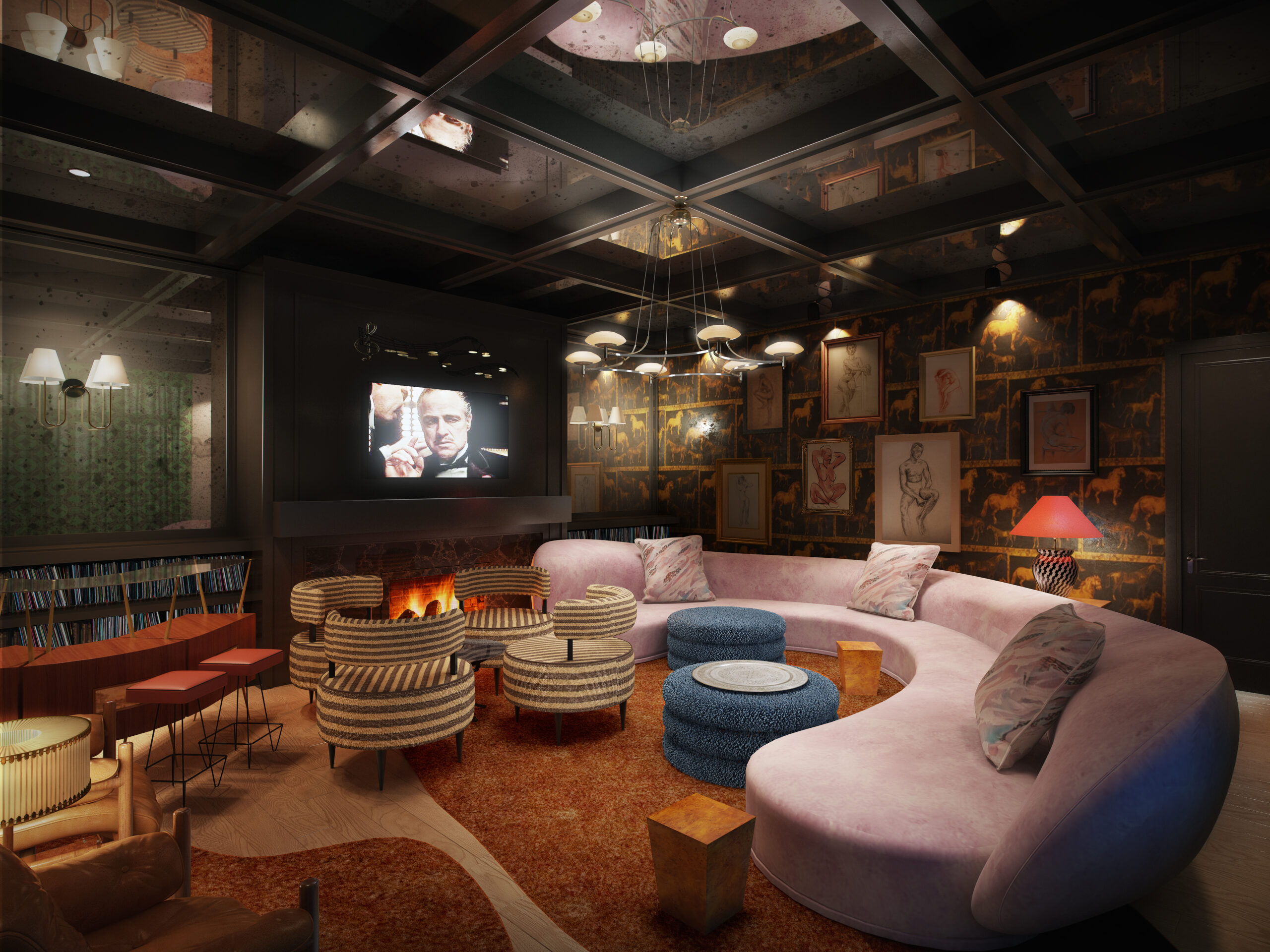 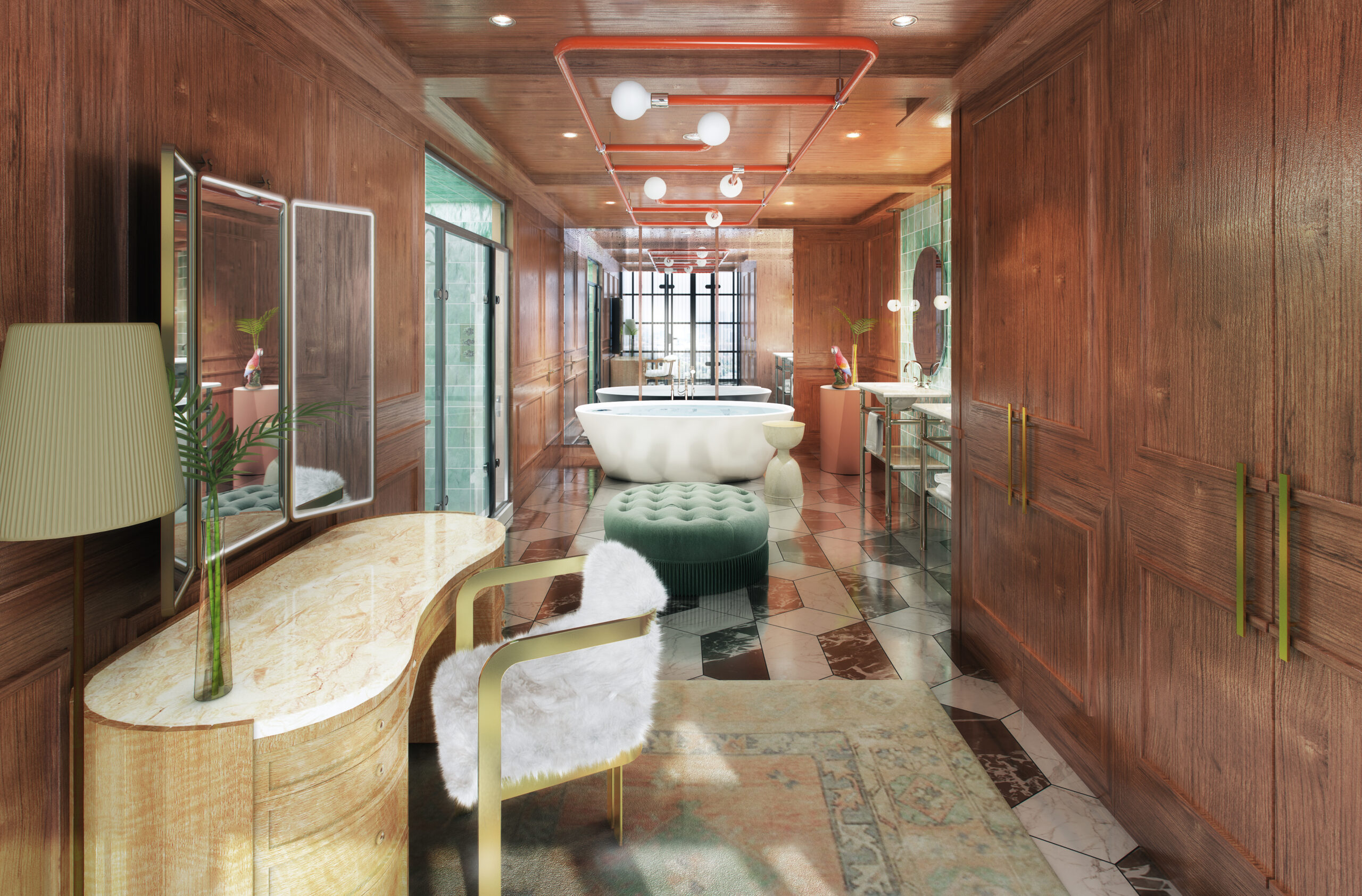 Virgin Hotels New Orleans will have several restaurants and bars, including a Commons Club bar and lounge, a 13th-floor lounge, and a Funny Library Coffee Shop.

Finally, Virgin Hotels New York City is set to open this winter in the Big Apple’s NOMAD neighbourhood at 1,227 Broadway, between 29th and 30th Street.

The first and second floors of the building will be occupied by retail outlets, while Virgin Hotels will take over the floors above. The building itself is designed by Stantec New York and MARKZEFF Design interiors, developed by the Lam Group.

Virgin Hotels New York City will aim to offer a welcoming, relaxing atmosphere, a “calming yet lively sensation” that feels sophisticated yet inviting, in line with the Virgin Hotels brand.

It will have 462 rooms – including concept suites – a rooftop pool and a number of dining options. These will include a Commons Club, a restaurant, bar and a bar on the roof. 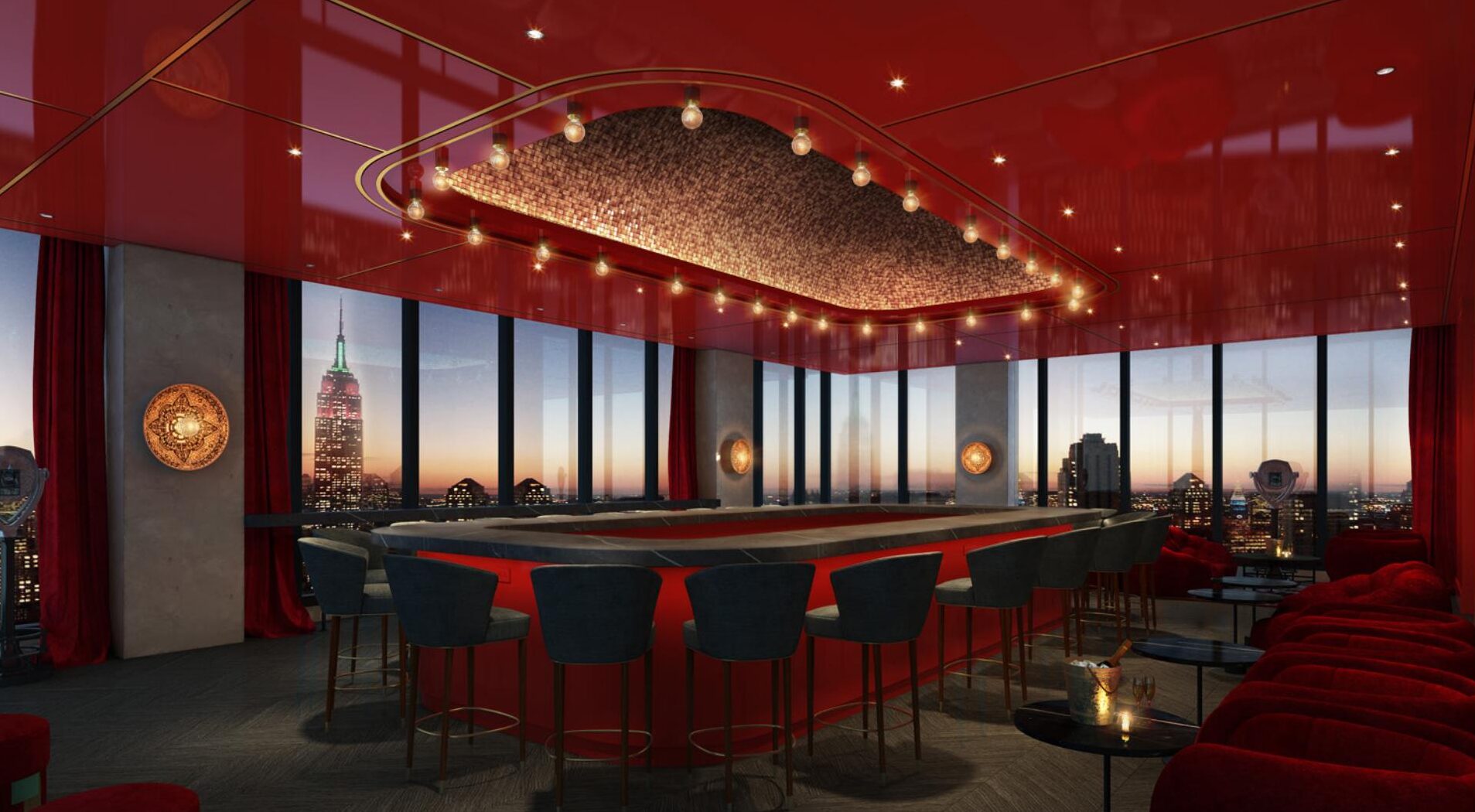 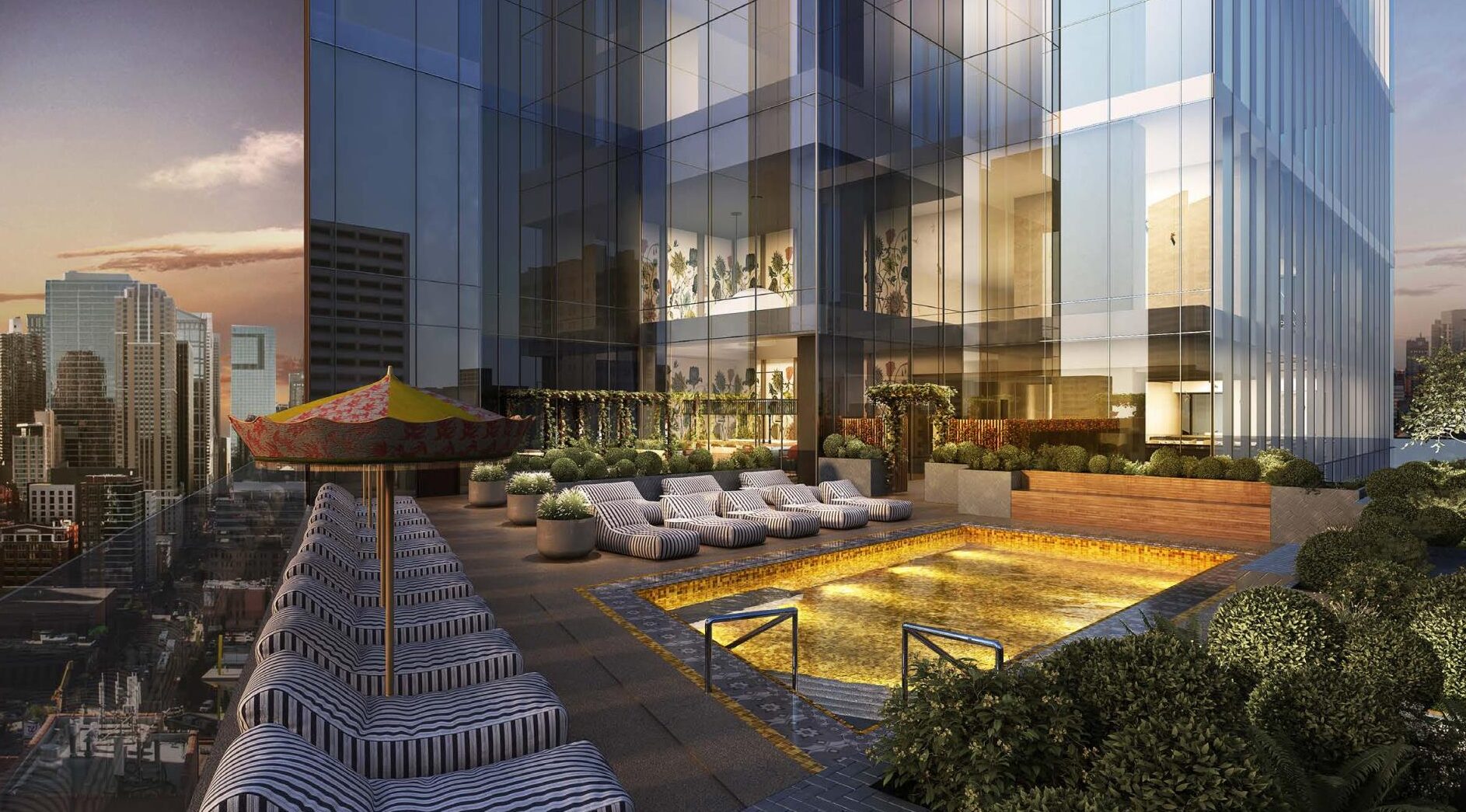 The Kitchen at Commons Club – located on the fourth floor – will have high ceilings and a tree at the centre of the restaurant, a nod to the foliage of Madison Square Park, which is located steps away from the hotel.

“Bringing the destination into all the design details creates a vibrant and inclusive space,” says Virgin Hotels. “Plus, we wanted to ensure that this property – and all Virgin Hotels – are rooted in the local community through design and programming.”