Where does wealth, high-end retail and luxury lifestyle combine to create the richest city on earth? The Wealth-X Global Luxury City Index 2020 has the latest. Olivia Palamountain reports

New York leads the Wealth-X Global Luxury City Index with more wealthy individuals than any other city in the world – and the highest number of five-star hotels and luxury casinos.

These findings form part of the Wealth-X Global Luxury Outlook 2020: A World of Changing Preferences report, which explores the relationship between wealth growth and the development of the luxury goods and services industry, and how this relationship is changing in the face of Covid-19 (think increased premiums on privacy and flexibility, such as the growing trend for private jet travel).

Thanks to New York’s strong luxury retail footprint and abundance of luxury lifestyle opportunities, its wealthy population is forecast to grow steadily over the next five years, in spite of political and economic uncertainty in the US.

However, it’s Asia that dominates the full index (below) with eight of the top 15 cities located within the region, including Tokyo in second place, followed by Hong Kong.

The huge expansion of the luxury sector in China and other emerging markets over the past decade shows the inextricable relationship between the demand for luxury items and the trajectory of wealth. 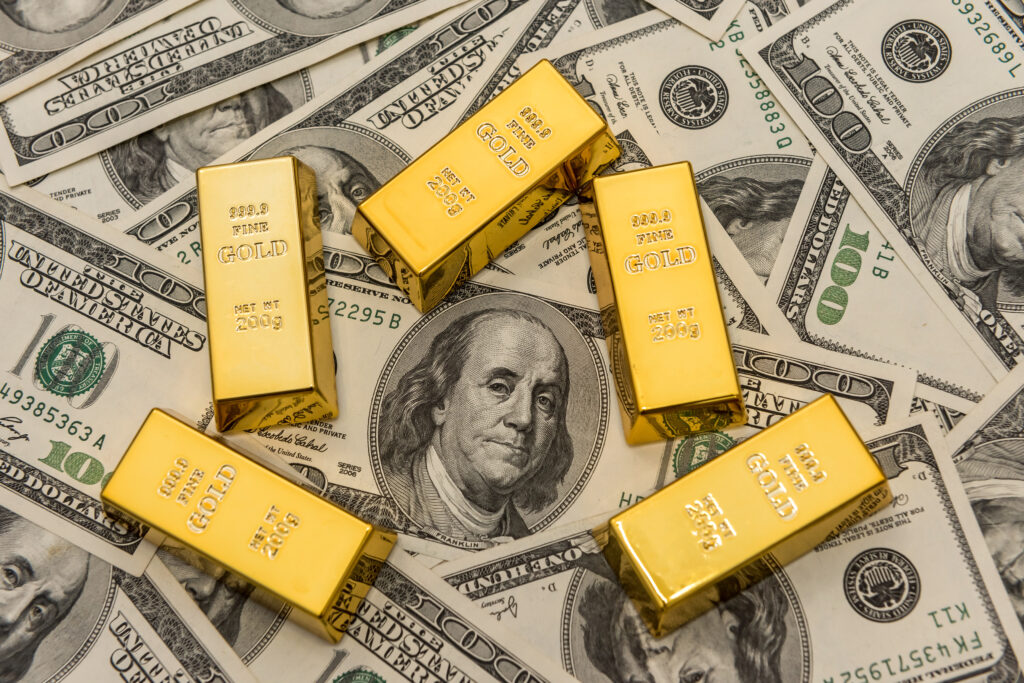 In order to understand how ultra-wealthy populations view and consume luxury around the world, the Global Luxury City Index examines “high” and “medium” affinity for luxury across two tiers of wealth: US$30 million to US$100 million in net worth and US$100+ million.

The insight into how the level of propensity to own luxury assets varies among cities and is graded according to certain key characteristics such as wealth source, gender and age.

The biggest luxury spenders? Ultra-wealthy people between the ages of 50 and 70, who also account for the largest group size.

Another interesting variable addressed in the report is whether the source of a person’s wealth affects their affinity for luxury.

Indeed, UHNW individuals with inherited wealth are more likely to show a high affinity for luxury. This could reflect two forces at work. First, many of those with self-made wealth may still be devoting much of their time to running their businesses, and second, inheritance tends to be a more common source of wealth among women who show a greater propensity for a high affinity for luxury than men.

While the global luxury market has ballooned in size and diversity over the past 15 years – expanding from an estimated €147 billion in 2005 to €1.3 trillion in 2019 – the coronavirus pandemic has brought years of industry growth to a halt.

The ultra wealthy have continued to spend on luxury during 2020, however, they have been doing so differently. Luxury services are increasingly being offered to the wealthy in their own homes, real-estate agents are seeing demand spiral for high-end properties that are closer to nature and offer security and safety, and interest has grown in securing additional passports for – or residency of – countries considered more secure.

Sienna Charles CEO Jaclyn Sienna India, says: “The wealthy’s mindset around what luxury is has changed – their priorities have shifted towards their families. Luxury now includes a second passport, access to healthcare and the freedom to go when and where they feel safe and secure.”

In the process of adjusting to this new normal, the wealthy’s preferences and demands are altering in ways that will influence on the luxury industry for many years to come.