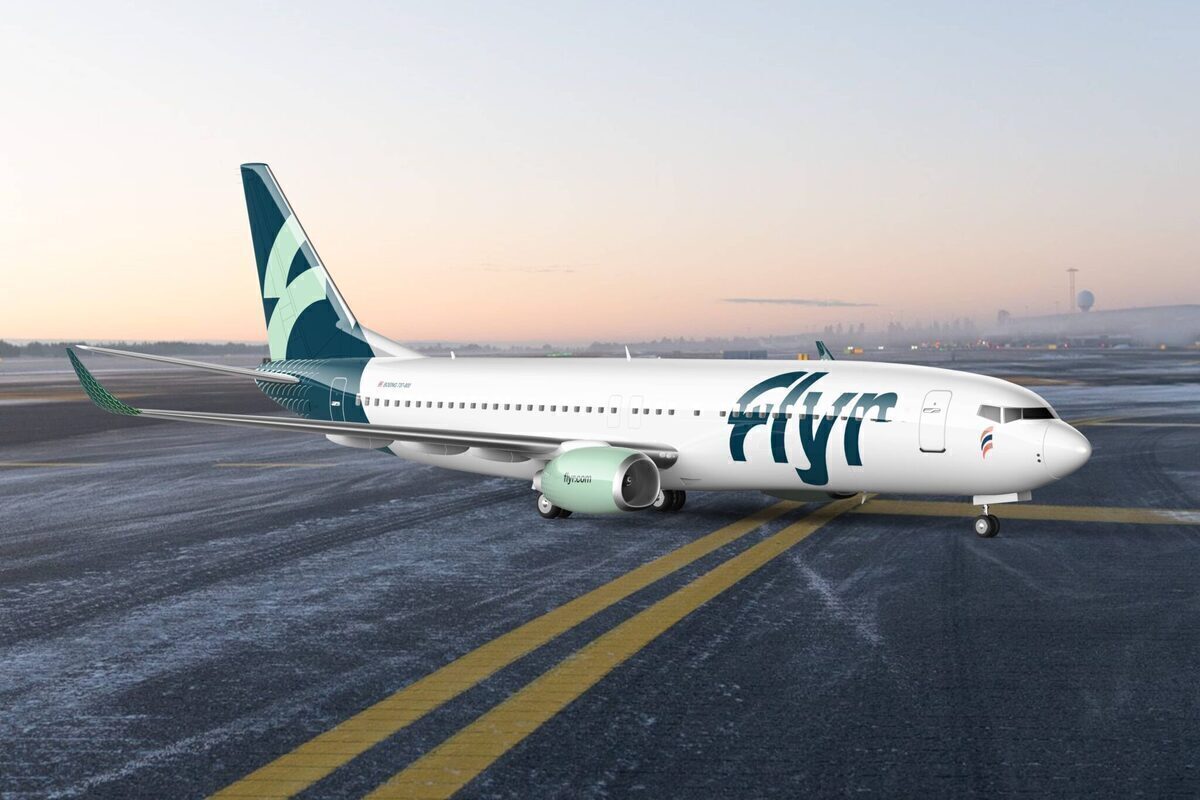 Brave start-up airlines Flyr and Breeze Airways are launching during the pandemic, seeing opportunity where others are in crisis. Olivia Palamountain reports

You’ve got admire the resolve of Norwegian airline start-up Flyr. The enterprising carrier is aiming to get its inaugural flight from Oslo to Tromso off the ground on June 30, 2021, at a time when billions of dollars have been wiped off global airline stocks and most of us still won’t be able to fly easily – if at all.

That said, at the outset, no-frills Flyr said it intended to focus on the Norwegian domestic market (which should make things at least a little less complicated) before branching out to select European leisure destinations.

Flyr intends to increase its operations from two B737 aircraft in June to five in July and six to eight in the autumn, enabling it to operate from Oslo to six destinations within Norway plus Nice, Malaga and Alicante.

CH-Aviation reports that domestic flights will be from Flyr’s main base at Oslo Gardermoen to Tromsø (up to 19x weekly), Bodø (daily), and Harstad-Narvik (up to 12x weekly). Then, starting August 16, it will also connect the Norwegian capital with Trondheim (29x weekly) and Bergen (30x weekly).

A digital-first company, all processes will be enabled via an app, including bookings, flight changes and customer services. Alternatively, the website can be used but it sounds like making arrangements over the phone won’t be a possibility.

According to Life in Norway, founder Erik G Braathen said the company aims to make air travel as simple as possible: “Flying is what we do best, and that is the only thing we plan to be doing.”

Launching an airline now is bound to provoke questions. Which is why the Flyr has outlined its manifesto on group website – and in typically straightforward Scandi style, under the heading: “Why start an airline now?”

“Flyr was created for the Norwegian market after the corona pandemic. Norway is an elongated country with fjords and mountains which means that we need to fly in the years ahead, but probably a little less than we have done before.

“Therefore, we build an airline from scratch, based on many years of experience, with a size, organization and business model that is adapted to this future. 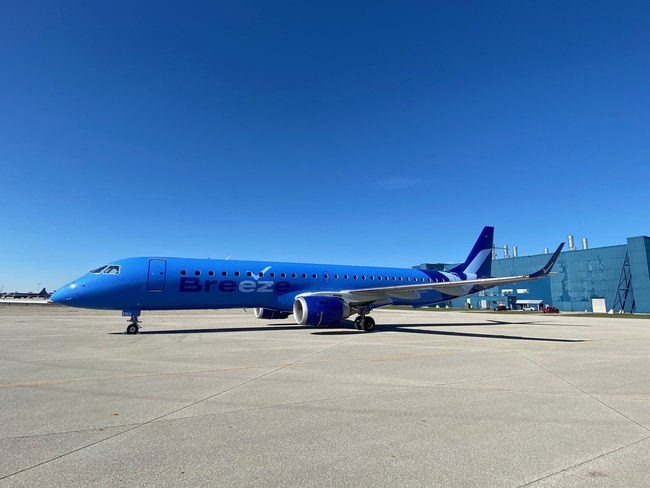 Another carrier newly launched (at the end of May) against the odds is Breeze Airways, the latest of five airlines from JetBlue founder David Neeleman.

The initial network will cover 39 nonstop routes from 16 US cities, mainly focused from Tampa, Charleston, New Orleans and Norfolk, with new destinations being added each week until July 22, 2021.

Breeze is another no-frills carrier – fares start from US$39 each way for the most basic ‘Nice’ option and include a personal bag, with seat assignment and additional baggage available for purchase.

Flights will be operated in a fleet of 13 Embraer E190 and E195 aircraft until October, when 60 new Airbus A220 aircraft join the group – and with them wifi and a new ‘Nicest’ premium cabin. .

Commenting on the launch Neeleman, said: “Together, we created Breeze as a new airline merging technology with kindness. Breeze provides nonstop service between underserved routes across the US at affordable fares. A staggering 95 per cent of Breeze routes currently have no airline serving them nonstop.

“With seamless booking, no change or cancellation fees, up to 24-months of reusable flight credit and customized flight features delivered via a sleek and simple app, Breeze makes it easy to buy and easy to fly.

“These 16 cities are just the beginning for Breeze. The effects of the Covid-19 pandemic on the nation’s air service has meant many secondary markets and smaller cities have seen a significant reduction in flights.

“There are so many city pairs needing nonstop service around the country, we have a further 100 cities under consideration. Flying nonstop, Breeze will get you there in half the time, but also for about half the price.”

US carrier Avelo also launched in the spring with domestic fares from just US$19. Based out of Hollywood Burbank, it serves destinations such as Ogden-Salt Lake in Utah and Grand Junction in Colorado.