Airbnb reveals summer travel trends for 2021 and beyond

A new report from Airbnb suggests that more of us than ever before will be escaping to the countryside this summer, especially families. Olivia Palamountain reports

Airbnb is ready to meet the new era in travel armed with research from its Travel & Living Report, a comprehensive crunch of Airbnb booking data and consumer analysis that reveals who’s travelling, where they’re going and for how long this summer. (For both 2019 and 2021, “summer” activity on the Airbnb platform is defined as June 1 through August 31).

One of more than 100 upgrades and initiatives to refine and improve Airbnb’s service in anticipation of the travel rebound, there are plenty of interesting takeaways for hosts and travellers alike.

As Globetrender predicted in its report on Travel in the Age of Covid-19, Wilderness Seeking (or “the great escape to rural” as defined by Airbnb) is a big trend for summer 2021, observed across all groups and locations.

This data is supported by a study by QYResearch, which found that nature tourism (also known as agri-ecotourism) is worth around US$13 billion globally – and that was before the pandemic, which will no doubt boost demand for spending time in the outdoors. 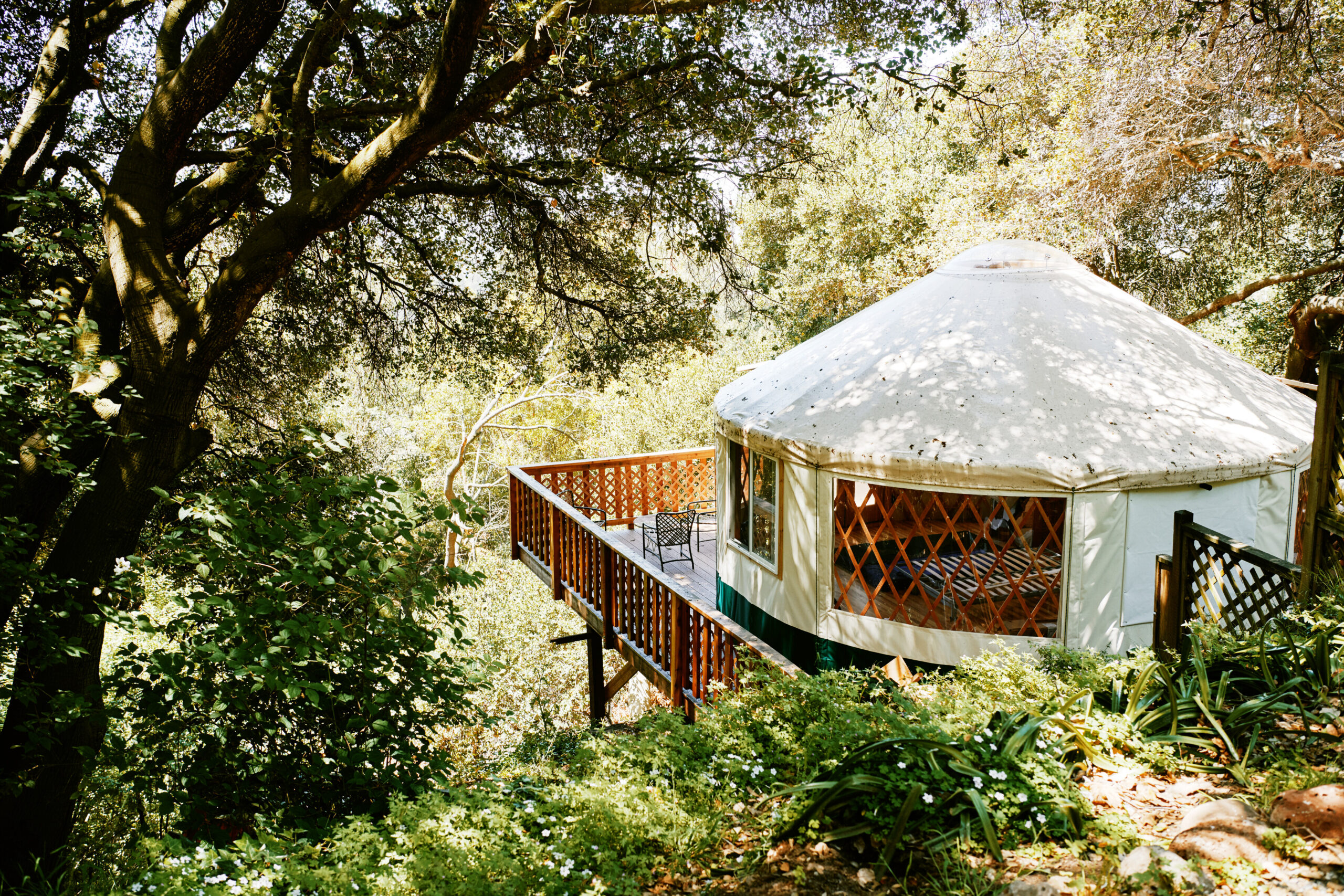 Internationally, top destinations are typically cities but locations beyond the world’s favourite cities are now taking the top spots this summer. These include:

Based on US guest bookings, rural stays near national and state parks, the Great Lakes and white sand beaches are exploding compared with summer 2019. The most popular are: 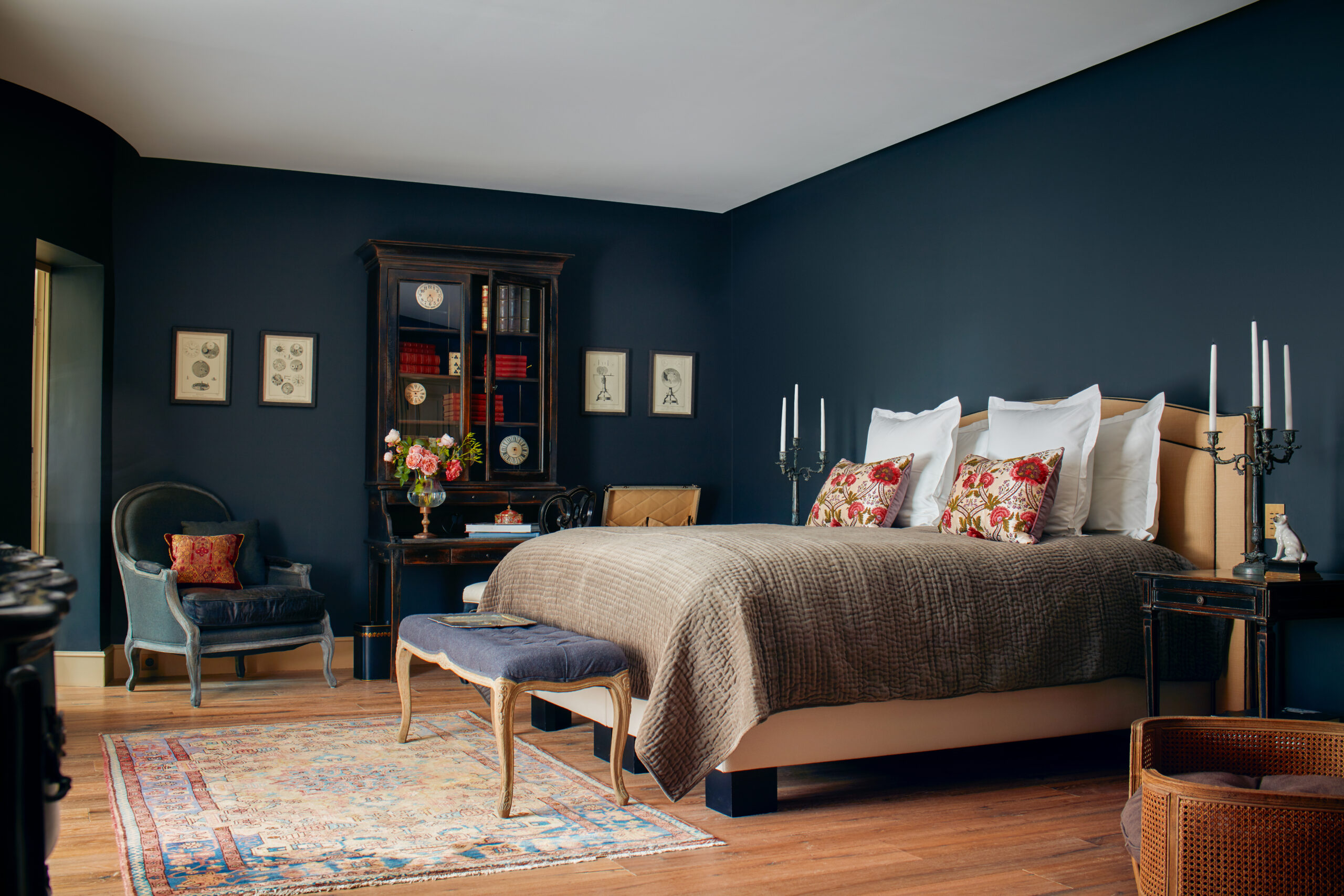 Summer travel on Airbnb used to be largely smaller groups visiting big cities. But this season, the most popular type of travel is families flocking to remote destinations from their city homes.

42 per cent of these family nights booked are in rural destinations, up from 32 per cent the summer of 2019.

Not all of us are heading for the hills. However, the travellers still keen on urban exploration are changing their attitudes and staying for extended periods of time: the top three destinations for long-term stays on Airbnb are all cities.

*“Family travel” on Airbnb is defined as any reservation that includes an infant or a child, so the actual extent of family travel described in this post and in the Airbnb Report on Travel & Living may be underestimated.