Blue Origin will be the first of its rivals to power non-professional astronauts into space if the New Shepard rocket lifts off as planned. Olivia Palamountain reports

The heat is on in the competition to launch paying passengers into space with the news that Blue Origin has pencilled in July 20 as the date for its inaugural flight. 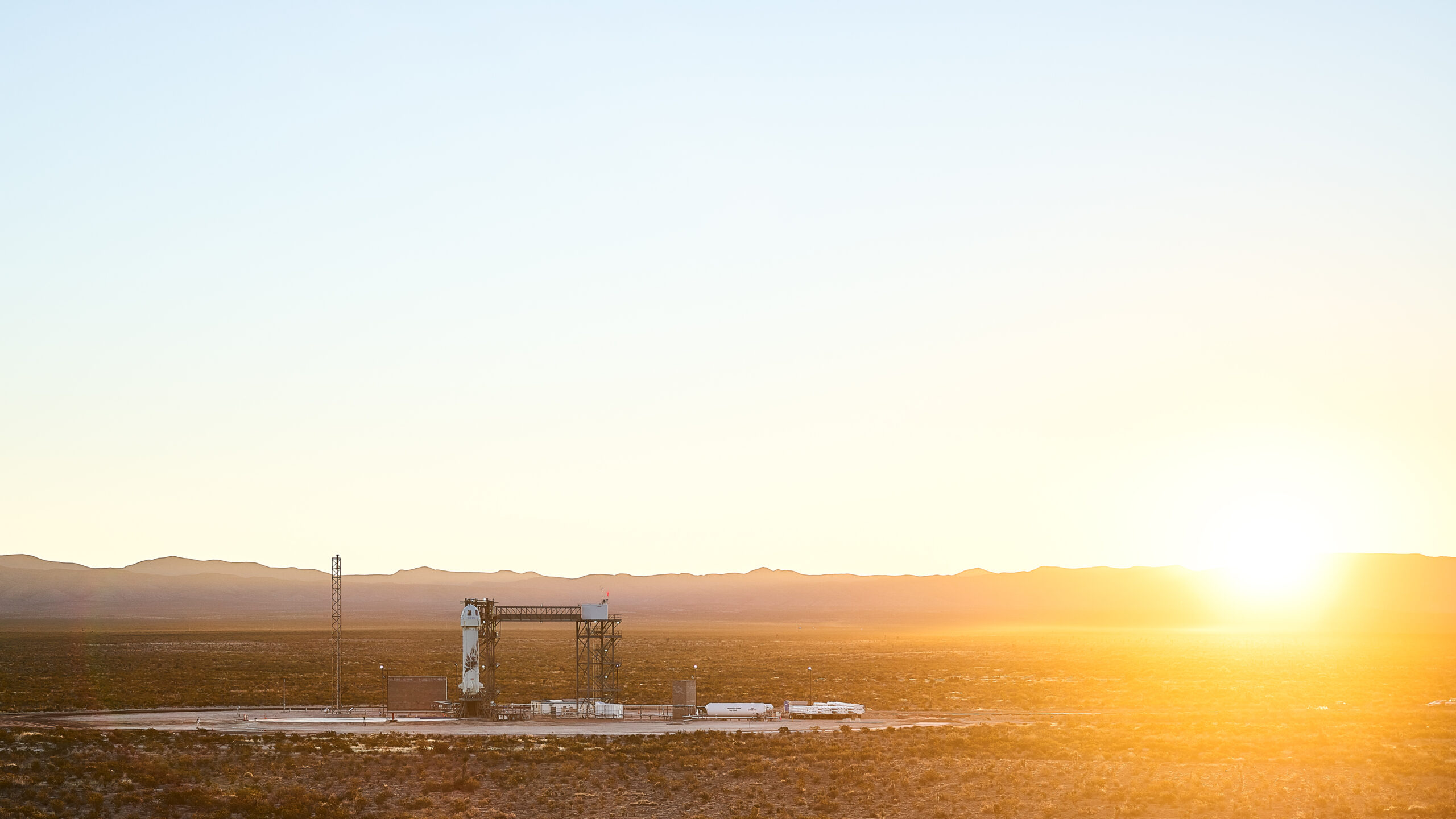 There’s just one seat available to buy on the six-passenger New Shepard rocket (named after Alan Shepard, the first American in space) as the remaining five are reserved for crew – and it’s being delivered via an auction. 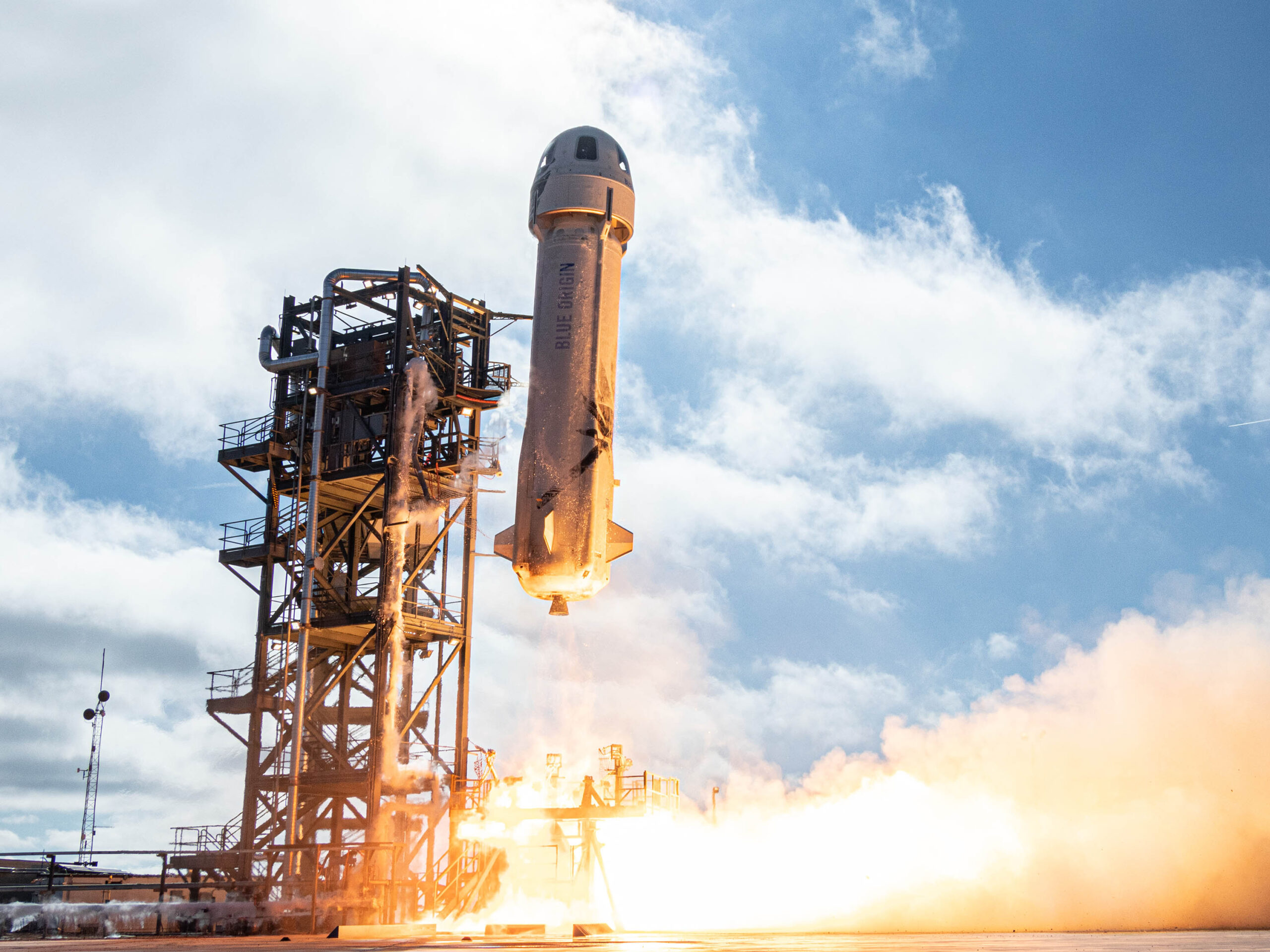 A quirky move, all proceeds will benefit Club for the Future, Blue Origin’s foundation that seeks to inspire careers in STEM and to push for the creation of a future lived-in space.

Interested? At last count, bids were nudging US$3 million, however, this figure is expected to climb higher. The bidding will conclude with a live online auction on June 12. 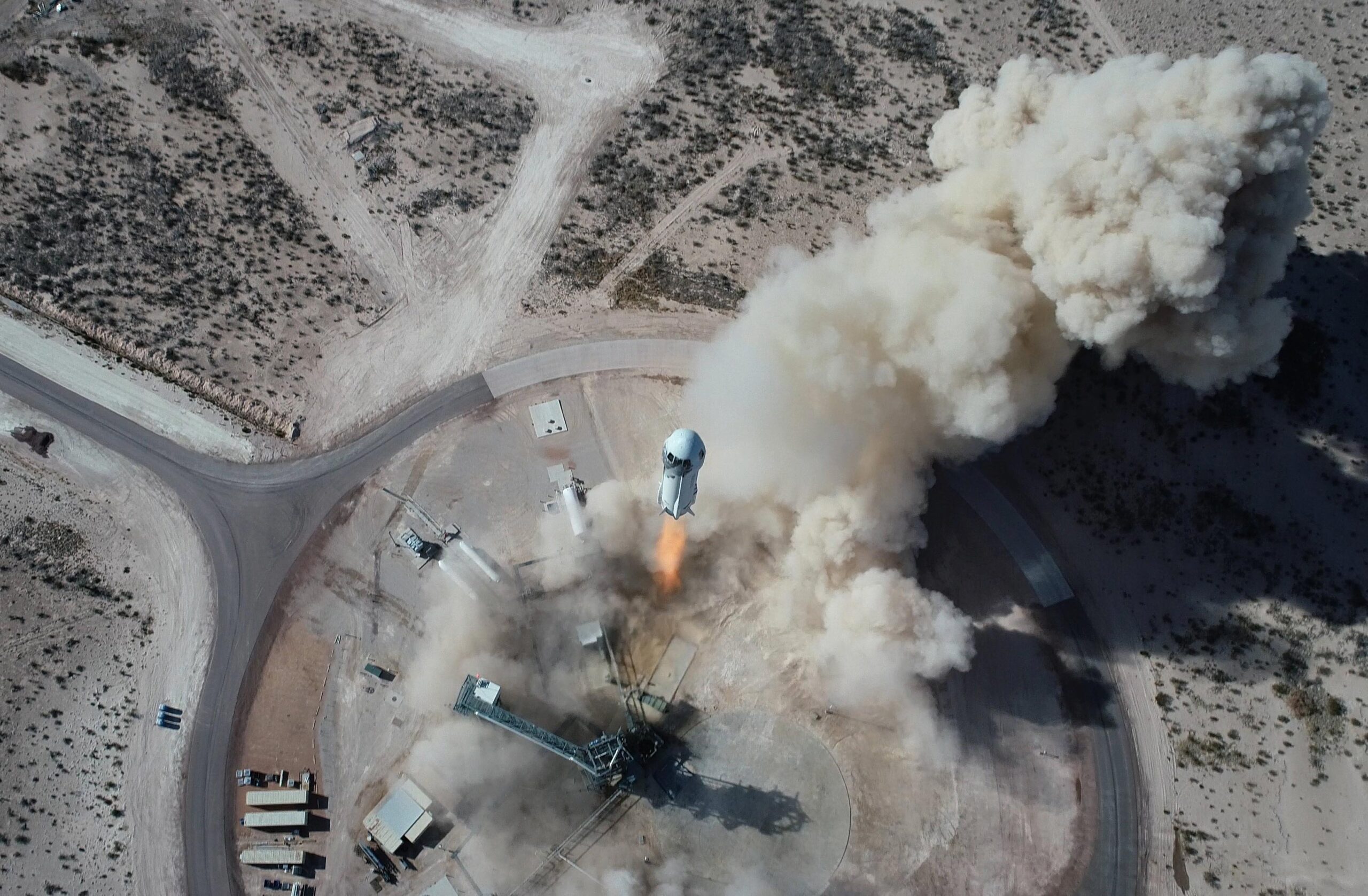 Considering the thrill ride lasts just ten-minutes, break down the cost and the trip could cost an eye-watering US$8,000 per second.

So what can the lucky winner expect from the experience 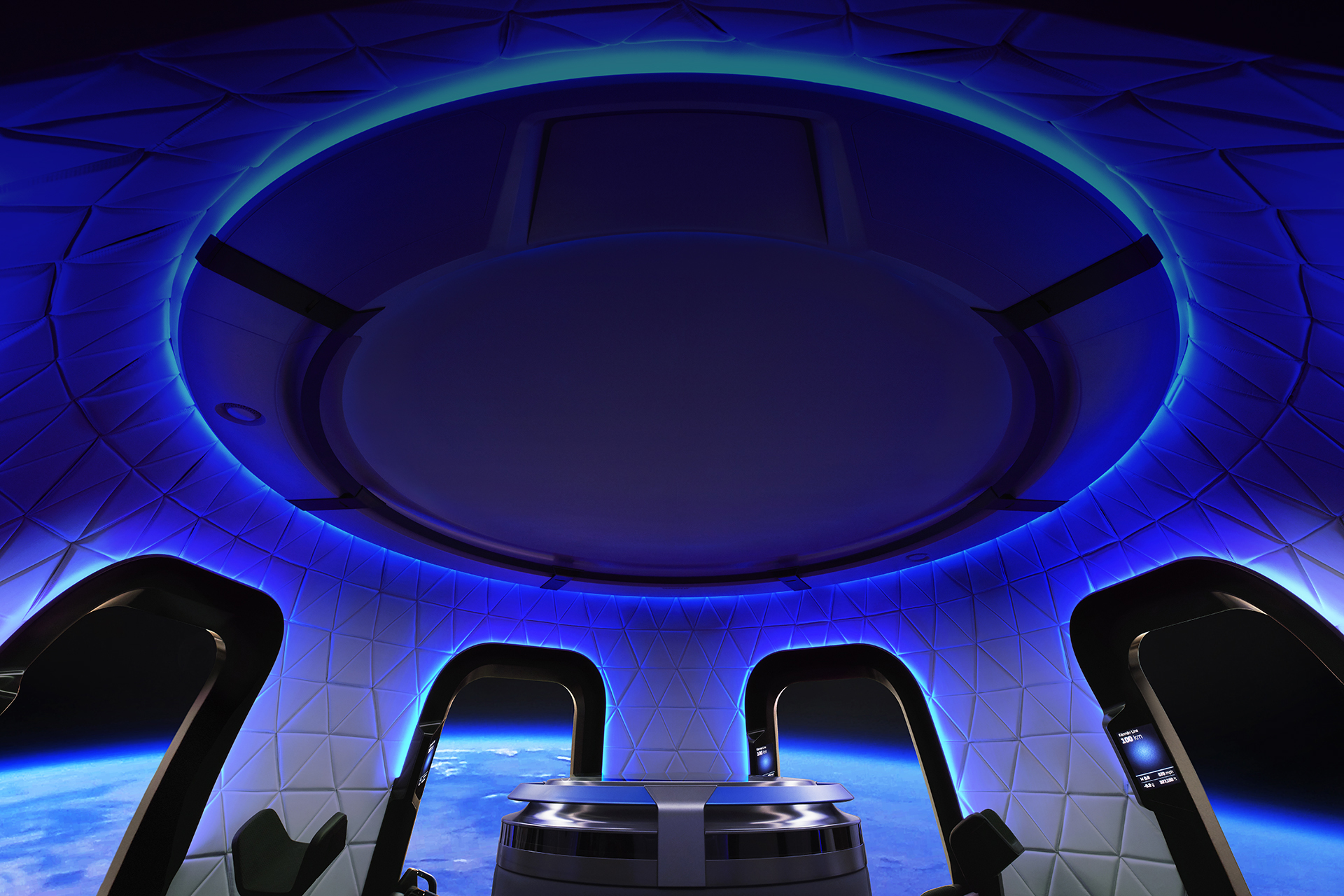 After two days of training from Blue Origin’s base in in the Guadelupe mountains, east of El Paso, Texas, the team will board the New Shepard rocket for the flight of a lifetime, dressed in bespoke suits “for a bit of swagger”, Ariane Cornell, Blue Origin’s director of astronaut sales, told Robb Report. 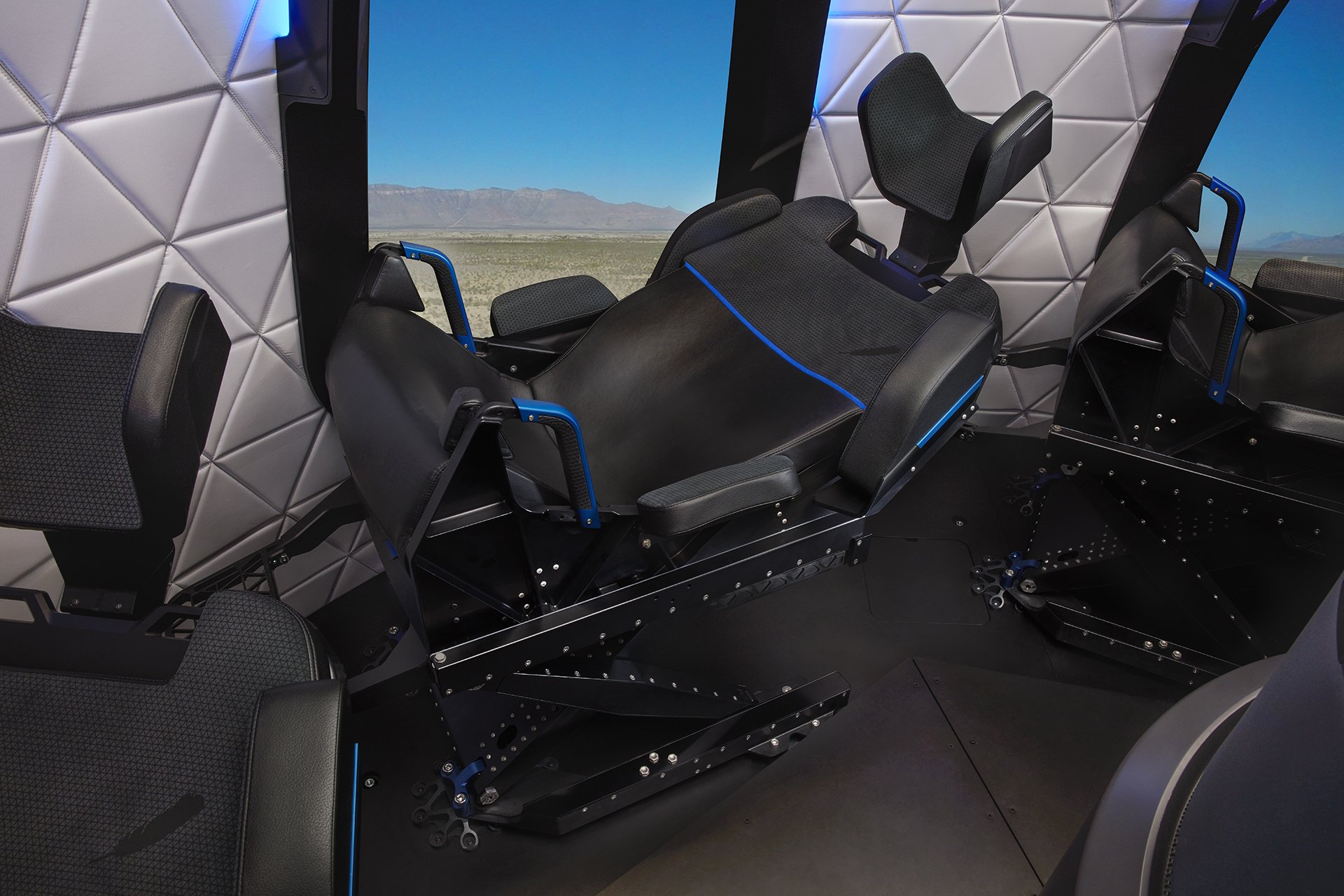 Once they have travelled 62 miles above the earth and into suborbital space, extraordinary views of the planet and space will be possible via the vast observation windows that cover a third of the capsule. 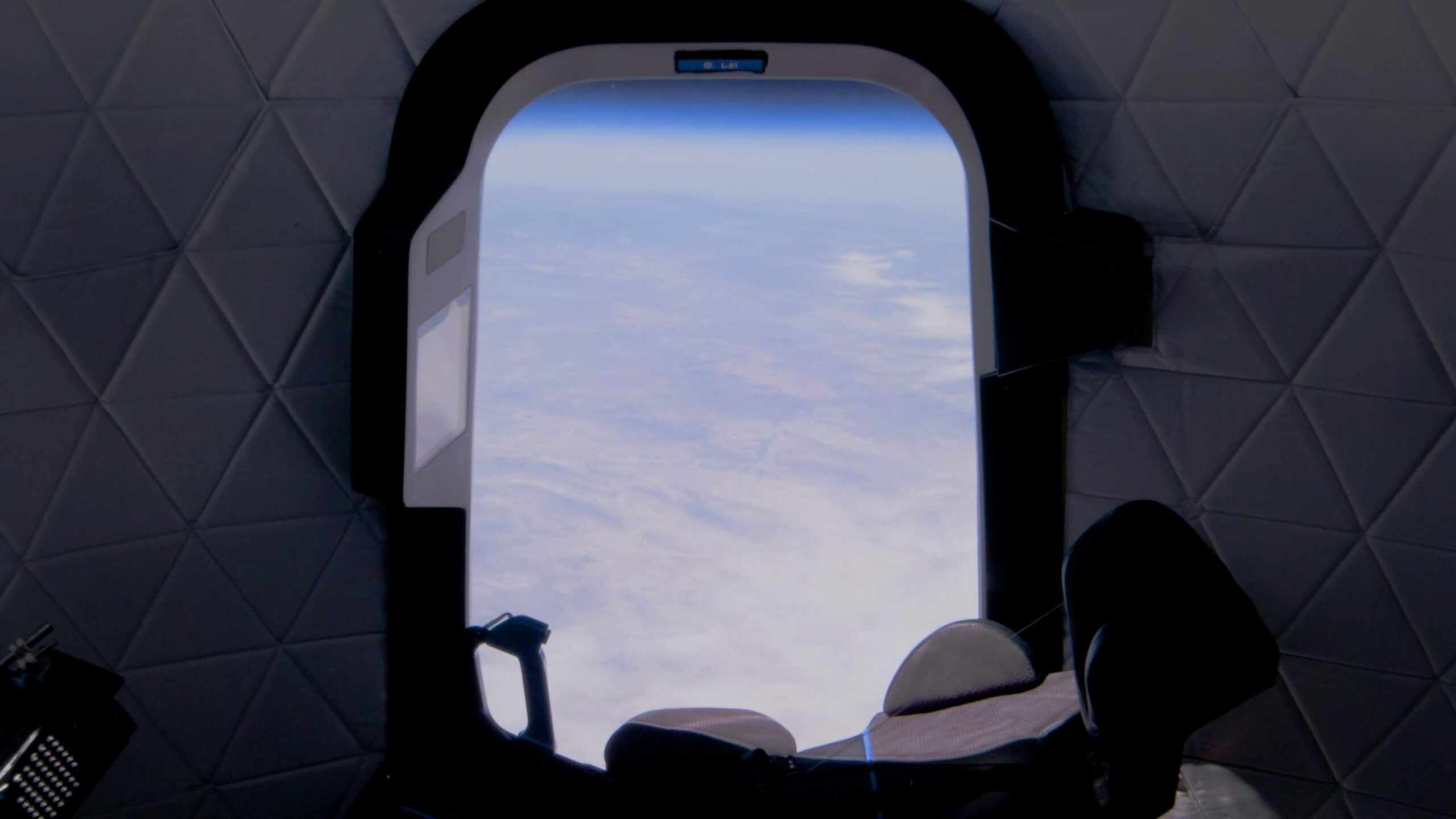 Yes, that’s pretty exciting, but let’s face it, we’ve all seen Earth from that perspective, albeit on TV. The trump card here is that the trip will facilitate what is perhaps the most surreal part of space travel – weightlessness. 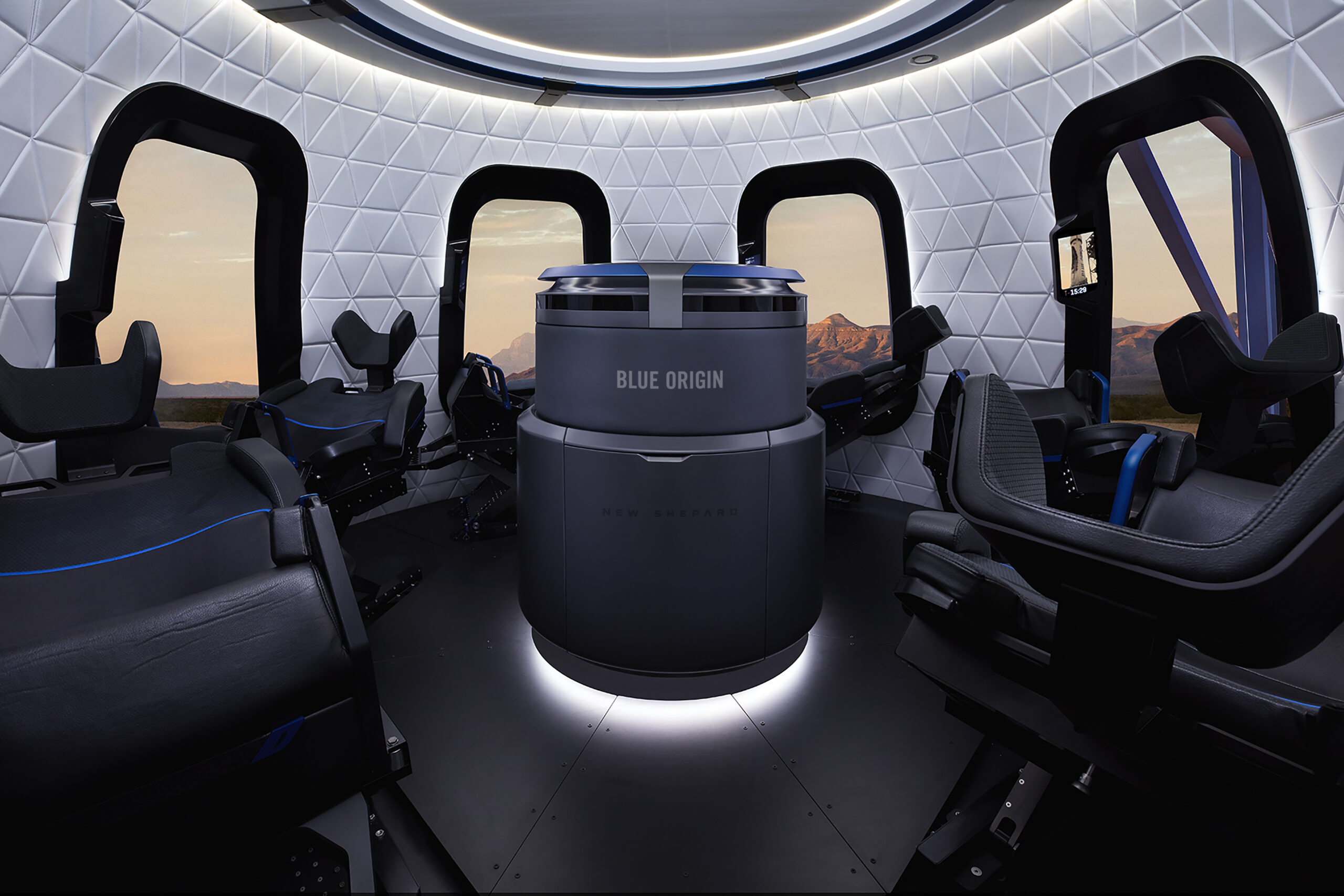 Passengers will float inside the ship for several glorious minutes before the pressurised capsule returns to Earth via three parachutes, landing not far from the space station. 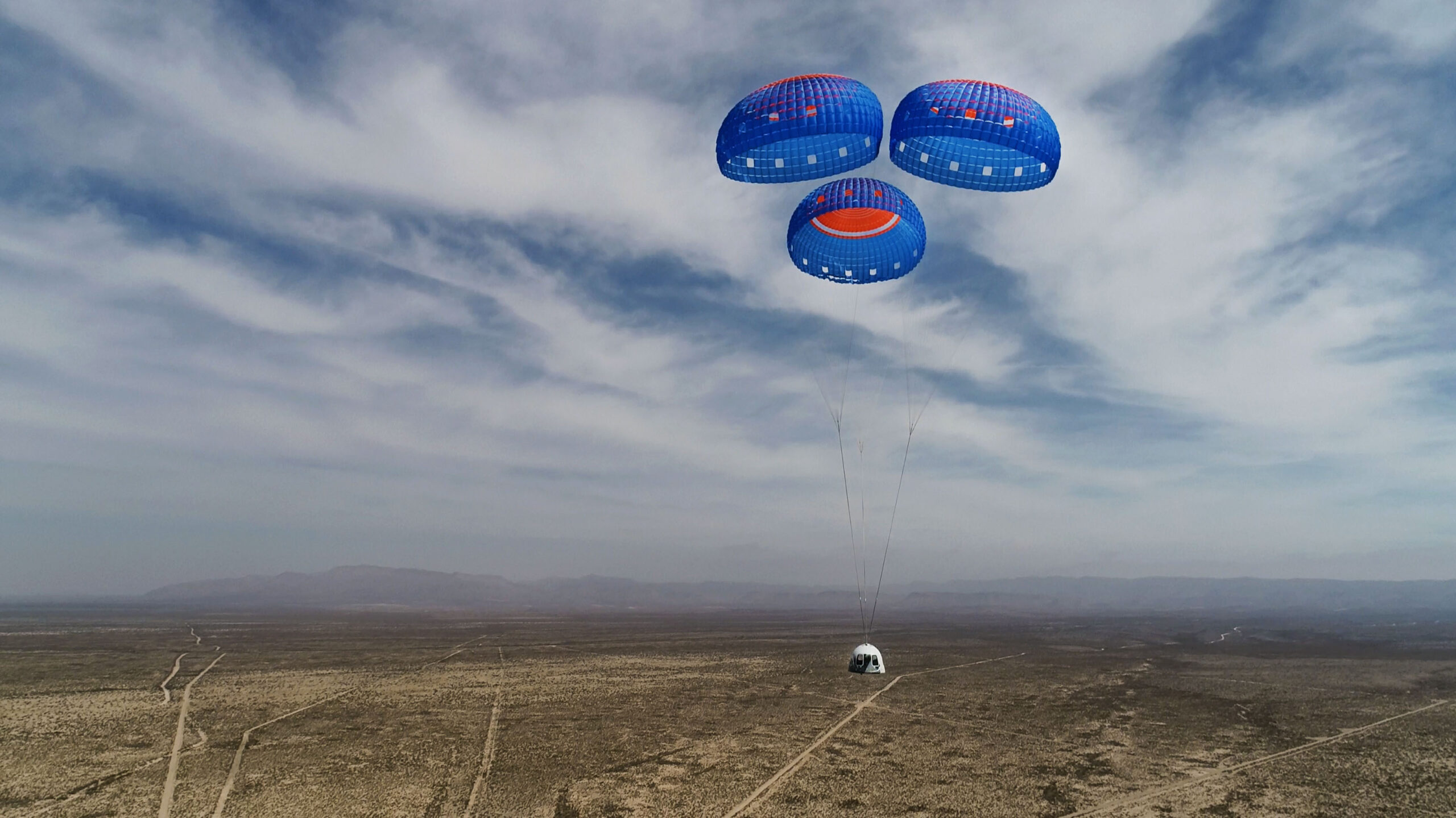 In terms of safety, things are looking watertight. As of April 14, Blue Origin’s astronaut crew had already made 15 successful trips in the reusable rocket and capsule, zooming above the Karman Line (that’s the official altitude where space begins) and back, with no issues.