Airbnb is sharpening its focus on experiential travel by investing US$20 million in far-out travel and exploration specialist Atlas Obscura, which offers experiences such as night photography in the Californian desert and the chance to see Turkmenistan’s Gates of Hell. Emily Eastman reports

When Joshua Foer and Dylan Thuras founded Atlas Obscura in 2009, they had identified a global appetite for original content about the weird and wonderful places and experiences of the world.

Ten years later, the digital magazine and travel company is set to build on its USP – a global community of explorers who share their discoveries in a comprehensive database and a source of quality journalism, local experiences and trips to non-traditional destinations – with US$20 million of investment from Airbnb.

The home-sharing juggernaut has turned its focus to experiences and excursions in recent years. This latest move – the largest investment ever raised by Atlas Obscura – means Airbnb users can now book Atlas Obscura trips and events via Airbnb’s website and mobile app.

These range from photographing scorpions at night in the Californian desert and the chance to see Mexico’s great butterfly migration, to visiting the Gates of Hell in Turkmenistan and exploring abandoned, underground spaces in the bowels of Berlin.

It’s a huge opportunity for Atlas Obscura to tap into a global audience. The company says its trips and experiences comprise more than half of its business, and the investment will be funnelled into expanding its offerings in these areas.

For Airbnb, it’s another profit stream as the company continues to diversify its revenue sources. The pressure to do so has intensified in the face of global regulatory pressures on home rentals. 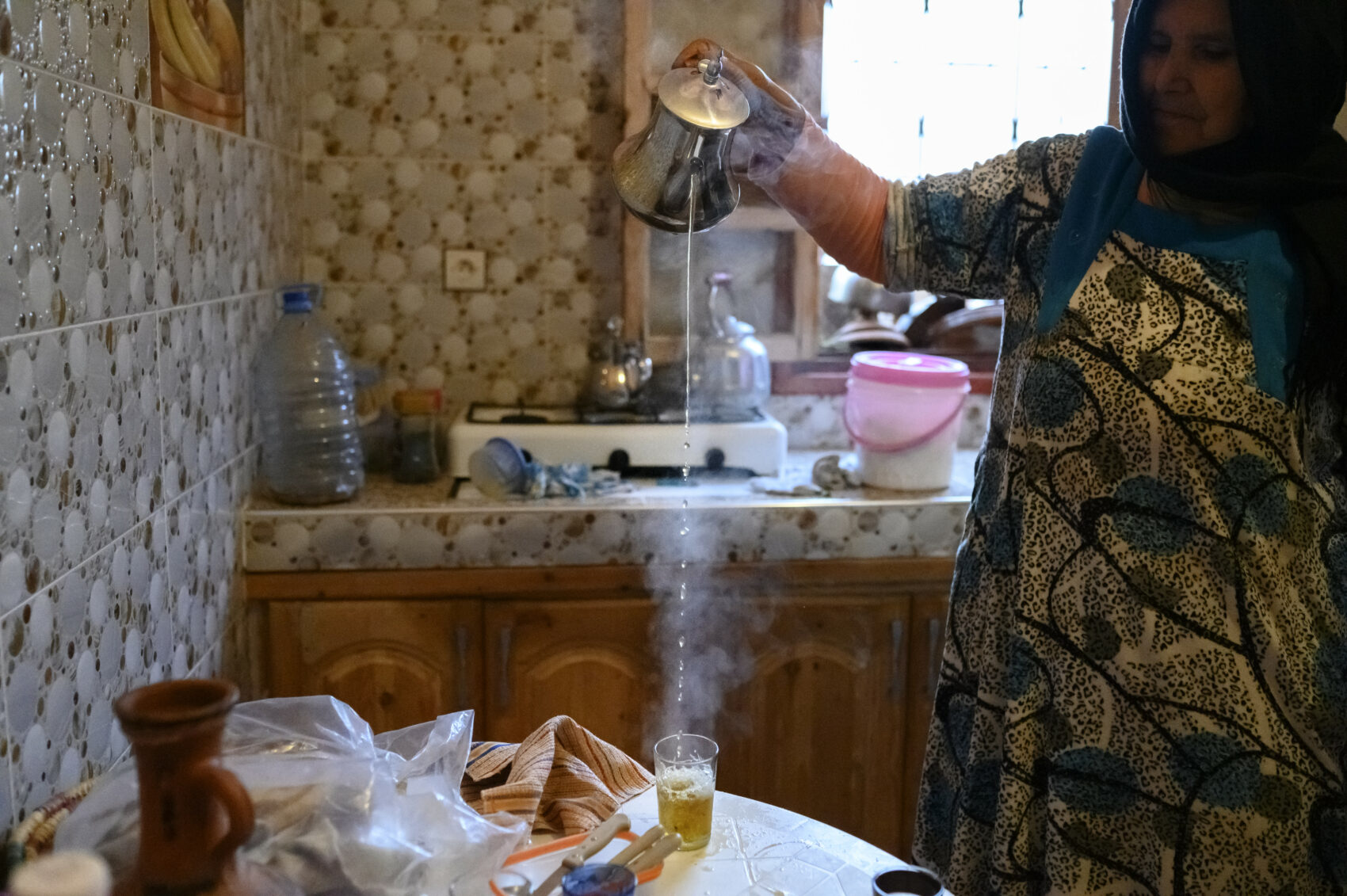 “As we grow, it’s important that we maintain unique, high-quality supply,” Airbnb told The Wall Street Journal (WSJ). “With Atlas Obscura specialising in unusual and obscure travel destinations, this relationship continues to build on our intention to offer something more authentic and less mass-produced.”

The demand is certainly there. Between 2014 and 2018, the amount spent by travellers on tours, attractions, events and activities rose 21 per cent to US$159 billion, reports WSJ.

As the peak travel season drew to a close in 2018, TripAdvisor crunched its data from around the world. Compared with 2017, 67 per cent more travellers in 2018 chose to book an outdoor activity such as scuba diving, bungee jumping or glacier hiking. Cooking and painting classes jumped 61 per cent, while food, wine and nightlife experiences were up 45 per cent. 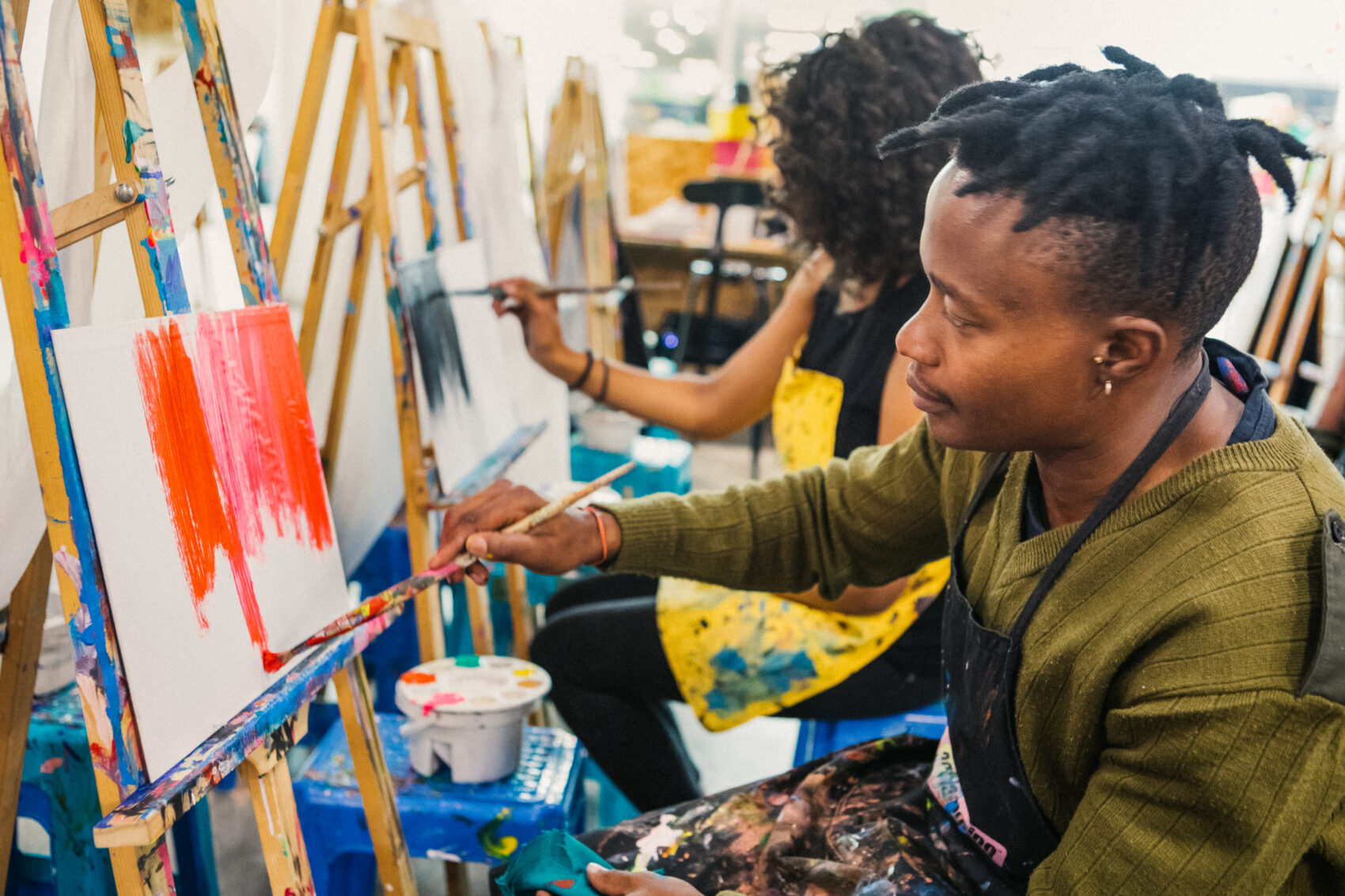 Given the figures, Airbnb’s investment comes as little surprise. Atlas Obscura has built a niche focus around unusual experiences and curious places. From small-group trips to Chernobyl’s Forbidden Zone and local experiences like “Cooking with critters in LA”, the website attracted 4.3 million unique visitors in July – up 17 per cent on last year.

With the investment, Atlas Obscura plans to expand these offerings. Outgoing CEO David Plotz told WSJ: “What we have is a very powerful brand that is not dependent on the traditional lines of revenue that digital media has depended on.”

And its offbeat approach extends to recruitment. In October, Plotz announced in a note to readers that he is stepping down and, in lieu of traditional recruitment, the company has put out a call for site users to help select a new CEO.

Plotz told The Daily Beast that the move was in keeping with Atlas Obscura’s decade-long focus on drawing from its community of users.

“We hope that there will be someone in our community, someone who already understands us, who knows us, who will put themselves forward, or maybe they know somebody who seems like they have the perfect sensibility,” he said.

The company’s founders acknowledge the enormous evolution Atlas Obscura has gone through. With a new CEO at the helm and a huge cash injection, everyone will be watching to see where it goes next.