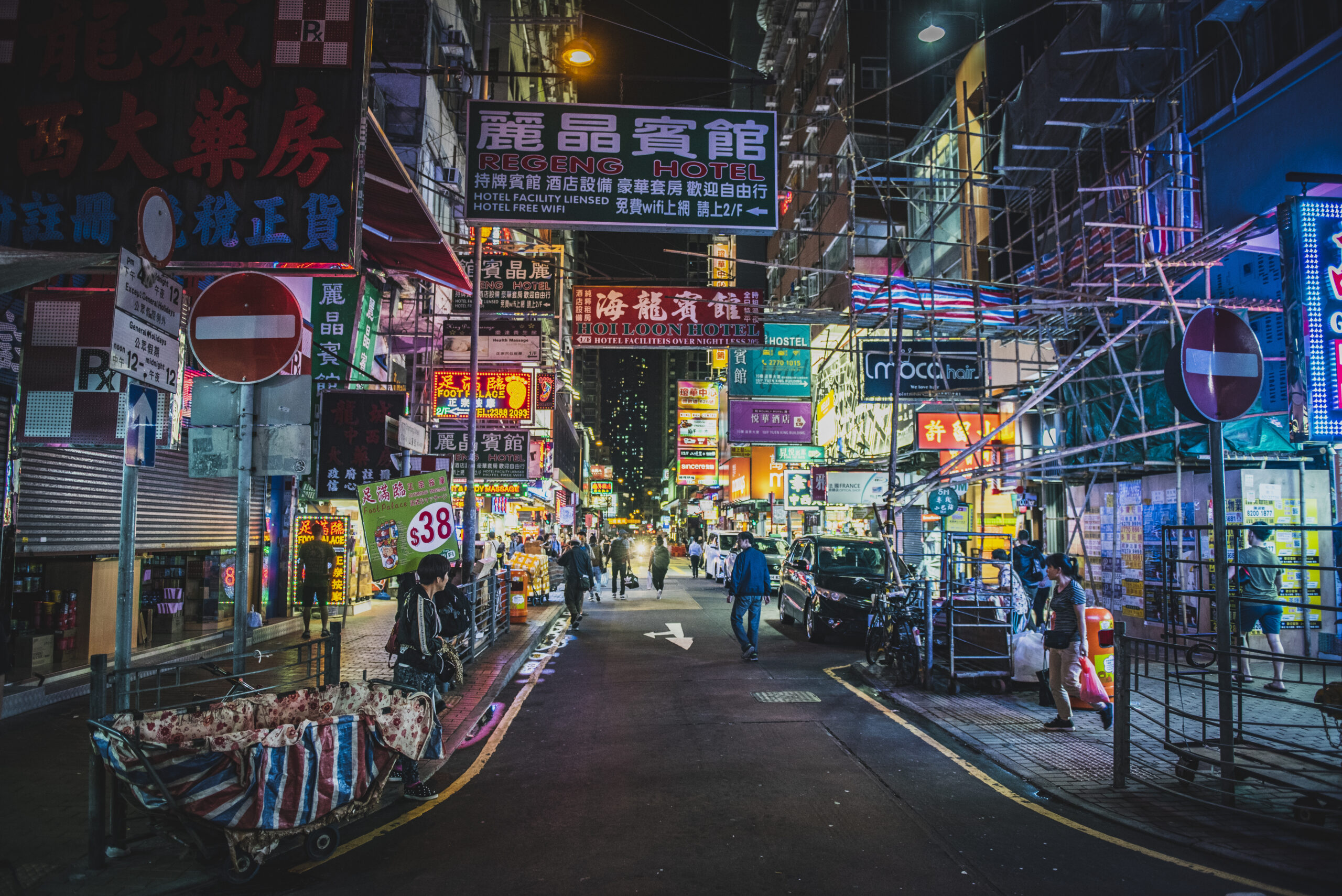 How has the pandemic affected the cost of living in cities around the world?

The global response to Covid-19 has made the cost of living in cities around the world fluctuate – with Paris, Zurich and Hong Kong now the most expensive. Rose Dykins reports

According to research from the Economist Intelligence Unit (EIU), the three most expensive cities in the world are Hong Kong, Paris and Zurich.

The EIU recently released its 30th World Cost of Living Index (WCOL), demonstrating how the Covid-19 pandemic has impacted the cost of living in cities around the world since the start of 2020.

Paris and Zurich have overtaken Osaka and Singapore, which were joint-first in the 2019 World Cost of Living Index, along with Hong Kong (they are now fourth and fifth, respectively).

“Prices in Singapore fell as the pandemic led to an exodus of foreign workers. With the city state’s overall population contracting for the first time since 2003, demand has declined and deflation has set in,” the EIU report states.

“Osaka has seen similar trends, with consumer prices stagnating and the Japanese government subsidising costs such as public transport.”

The top ten most expensive cities for 2020 are:

The EIU identifies several reasons for the shift in consumer price goods this year, which affects the cost of living in each city.

These include the weakening of currencies against the US dollar – in particular, Rio de Janeiro and Sao Paulo saw the biggest price drops due to the weakened Brazilian Real and the cities’ rising poverty levels.

The 2020 World Cost of Living Index was also affected by supply chain difficulties this year – with shortages of goods, such as toilet roll, fuelling the price surges in some categories.

This is also the reason why Tehran climbed 30 places in 2020 – more than any other city – from 106th to 79th. US sanctions imposed against Iran impacted the supply of goods to the nation, causing prices to increase.

Panic buying also led to some countries enforcing new price controls (such as Argentina), while others raised taxes to offset revenue shortfalls (as Saudi Arabia did in response to the slump in oil prices).

The fall in global consumers’ disposable incomes has meant consumers have slashed their spending and focused on cautionary saving, which has also had an impact.

Finally, lifestyle changes brought on by the pandemic have impacted the price of consumer goods. When shopping from home, for example, consumers have a different perspective on which goods and services they perceive as essential, so are less likely to make impulse purchases.

“With many shops closed during lockdowns, the prices of essential products have been more resilient than those of non-essential goods, while prices for products that appeal as impulse purchases to shoppers browsing retailers’ shelves have been hard-hit,” the EIU report reads.

“What consumers see as essential has also shifted. Bottled water is not a surprise, but meal-preparation kits have replaced restaurant meals for many middle-class families.

“Amid the pandemic, price-conscious consumers have also opted for cheaper products in many countries, increasing price competition for less-expensive goods. Low demand has had a particular impact on clothing prices, for example. On the other hand, high-earning consumers have been comparatively unaffected by the pandemic. While they are likely to shop less, prices of premium products have remained resilient.

“Supply-chain problems have also had differing impacts on different goods, pushing up the price of high-demand products such as computers in some cities.”