Inside the hyper-sensory Museum of Ice Cream in Miami

The Museum of Ice Cream opened its fourth US day-glo outpost in Miami two months ago, serving Instagrammers and foodies a sugar-sweet, bubblegum pink playground to let loose in. Jenny Southan reports

The Museum of Ice Cream is found in a four-storey building designed by OMA in the hip Faena District on Miami Beach.

Highlights include Bunns Shake, a diner where milkshakes are delivered on a conveyor belt and visitors can play retro computer games; a jungle room with pink palm trees and chocolate covered frozen bananas; and the famous Sprinkle Pool, filled with a hundred million sprinkles made out of antimicrobial plastics. 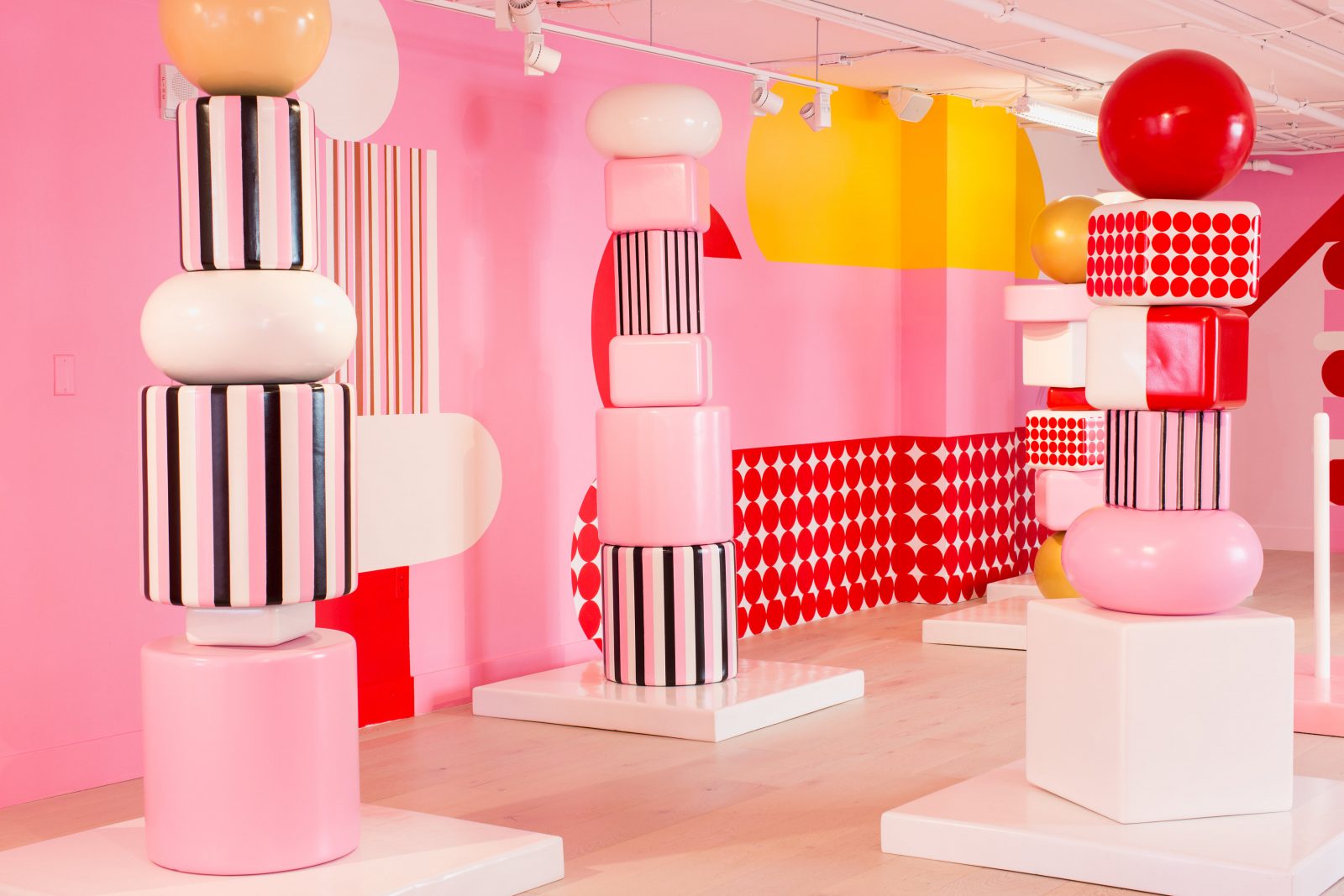 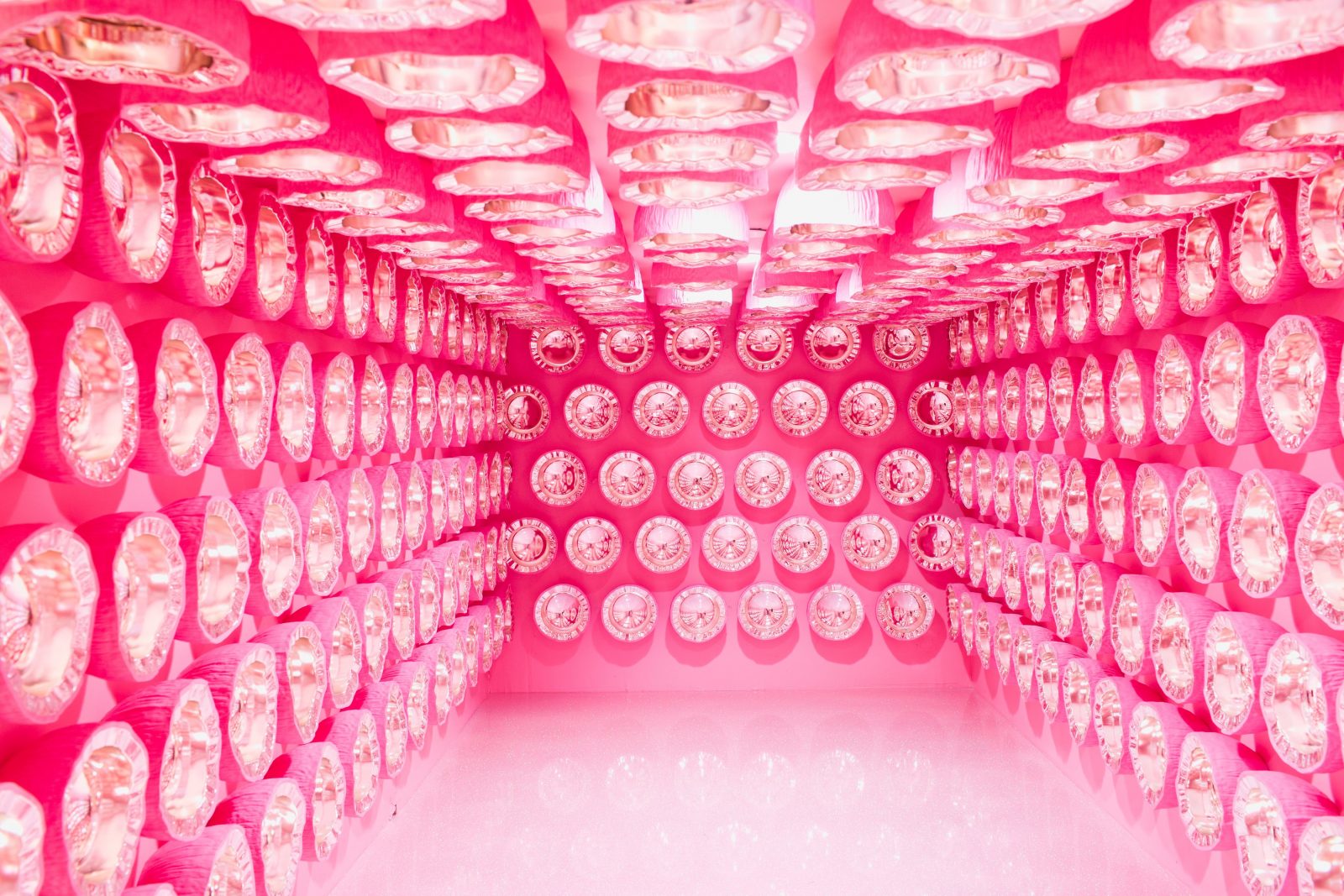 Founder and creative Director, Maryellis Bunn, said she chose this Florida beach city to host the next Ice Cream Museum “to celebrate its diverse and culturally inclusive environment in which she immersed herself to source the inspiration”. 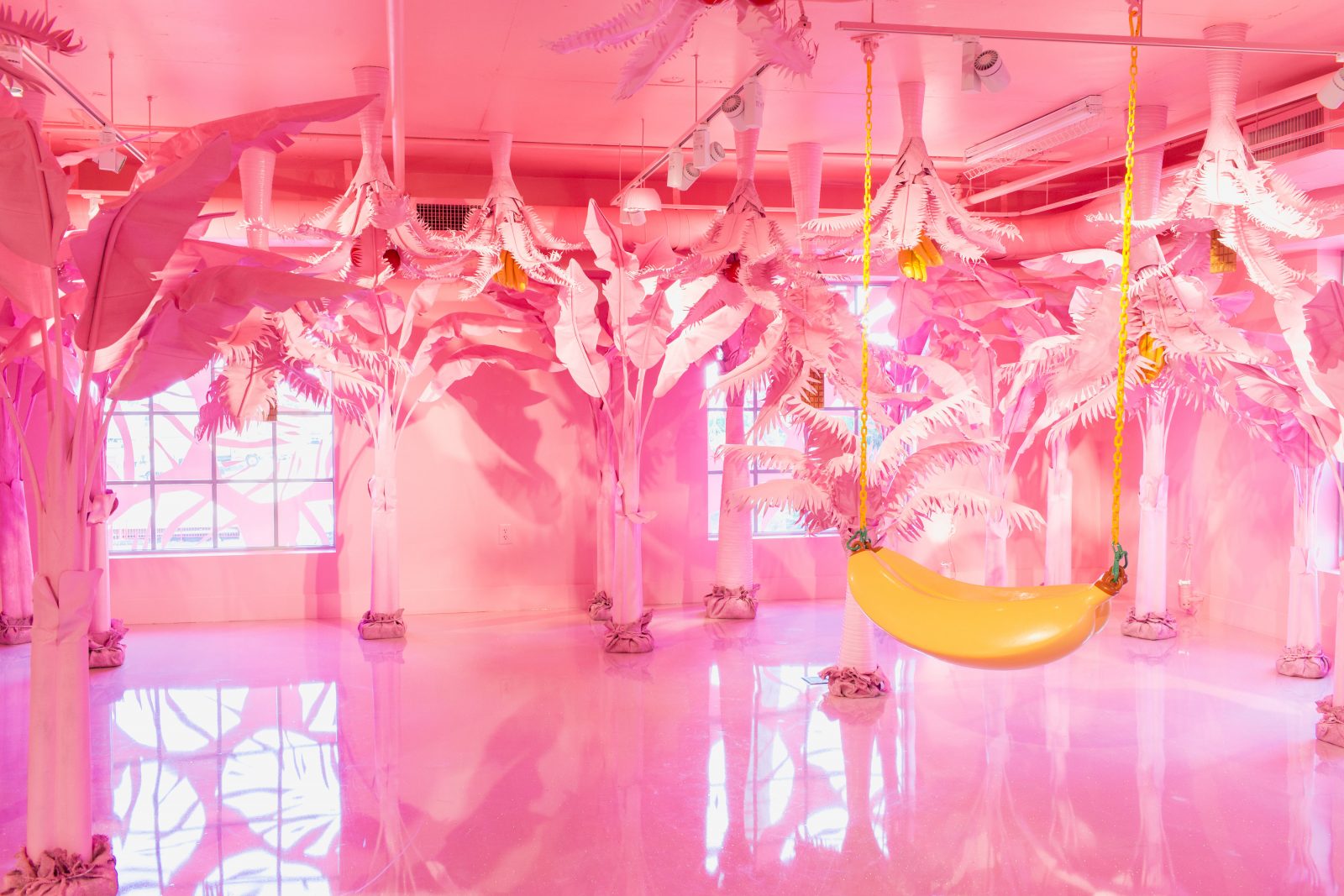 The Museum of Ice Cream made its debut in New York in 2016 (this has now closed) and, since then, has opened locations in Los Angeles and San Francisco, with people fighting to book tickets. (Note that the LA branch is currently relocating.) 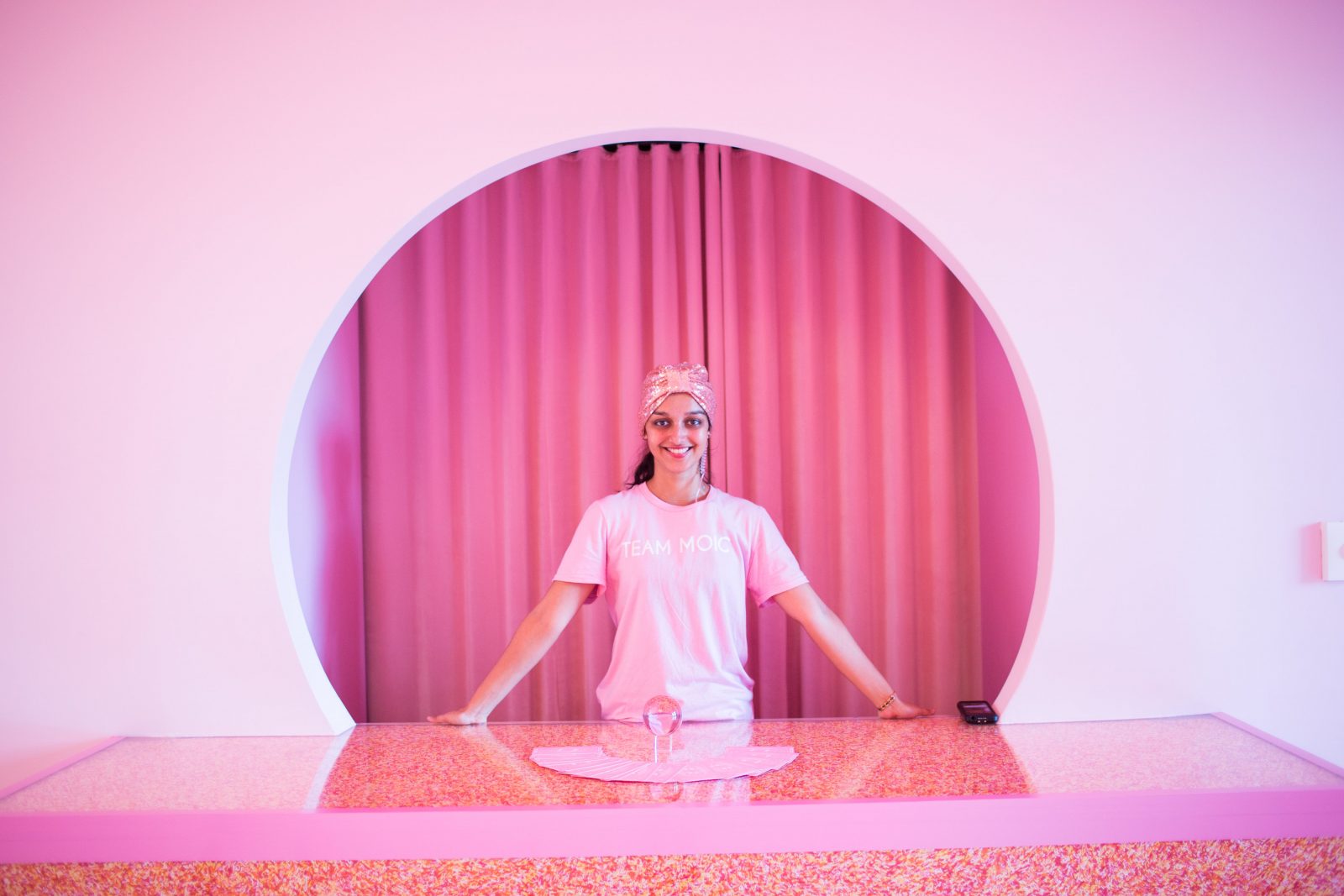 A statement says: “The design of each location is reflective of the city in which it exists and engages all five senses through physical, digital and experiential dialogues.” 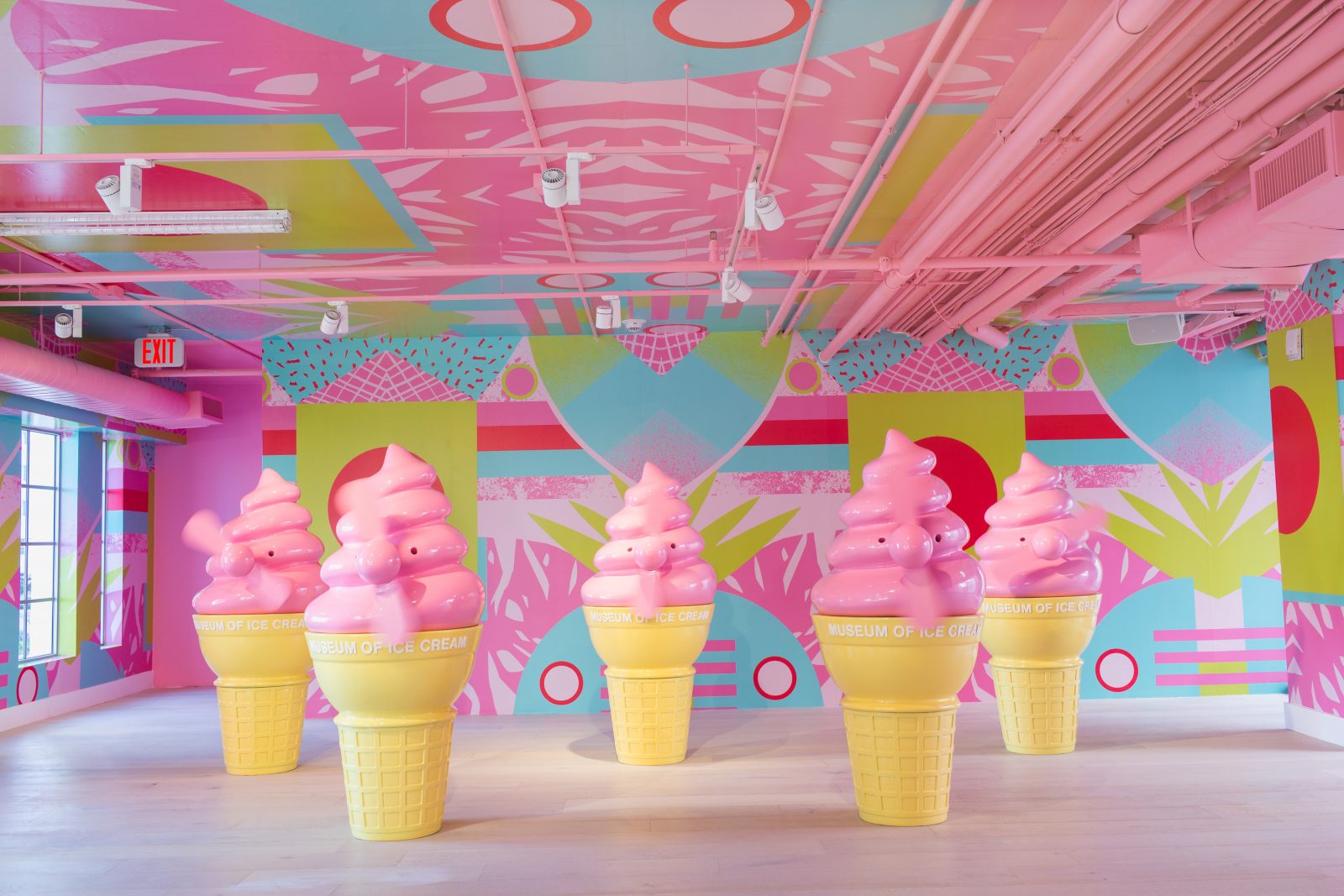 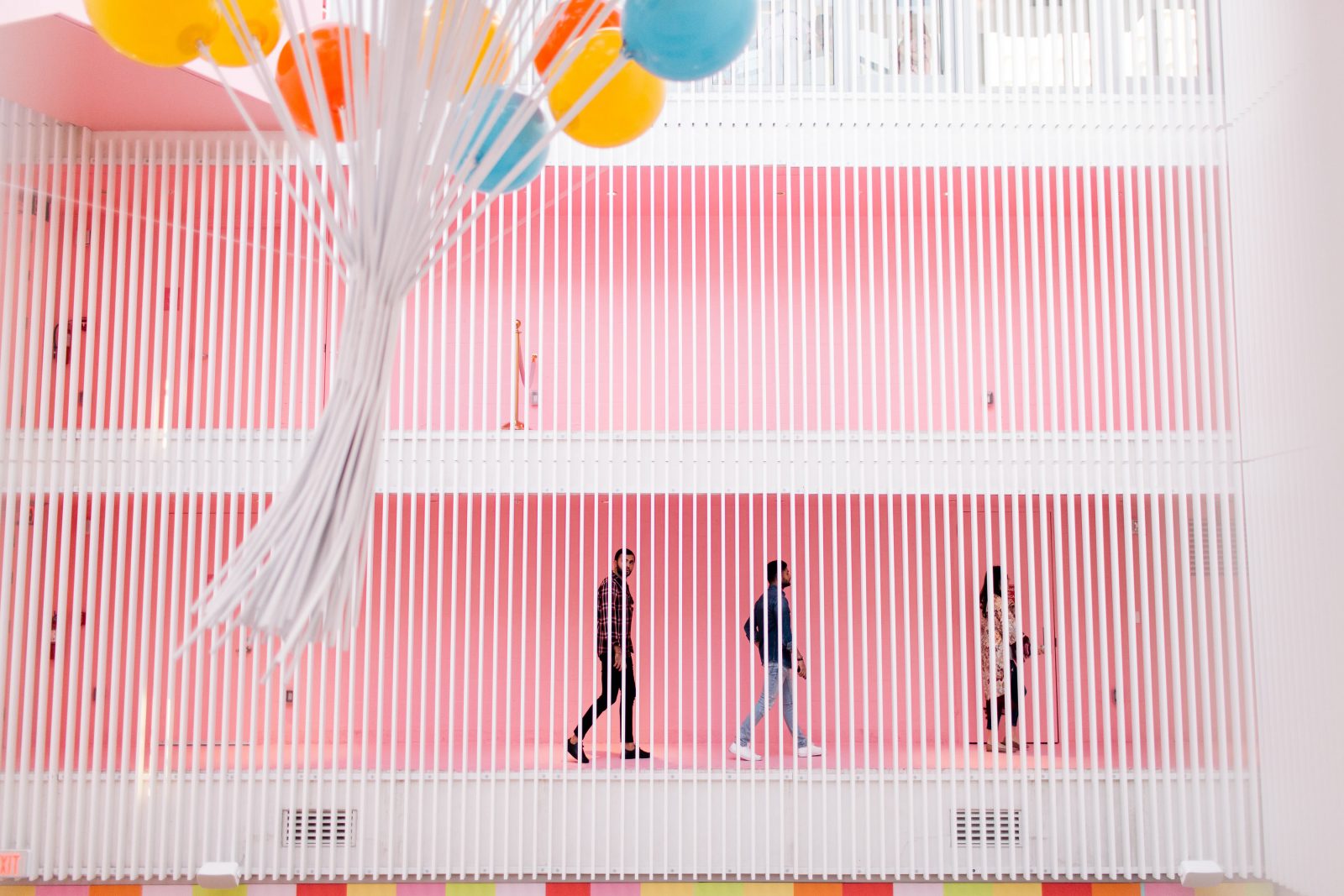 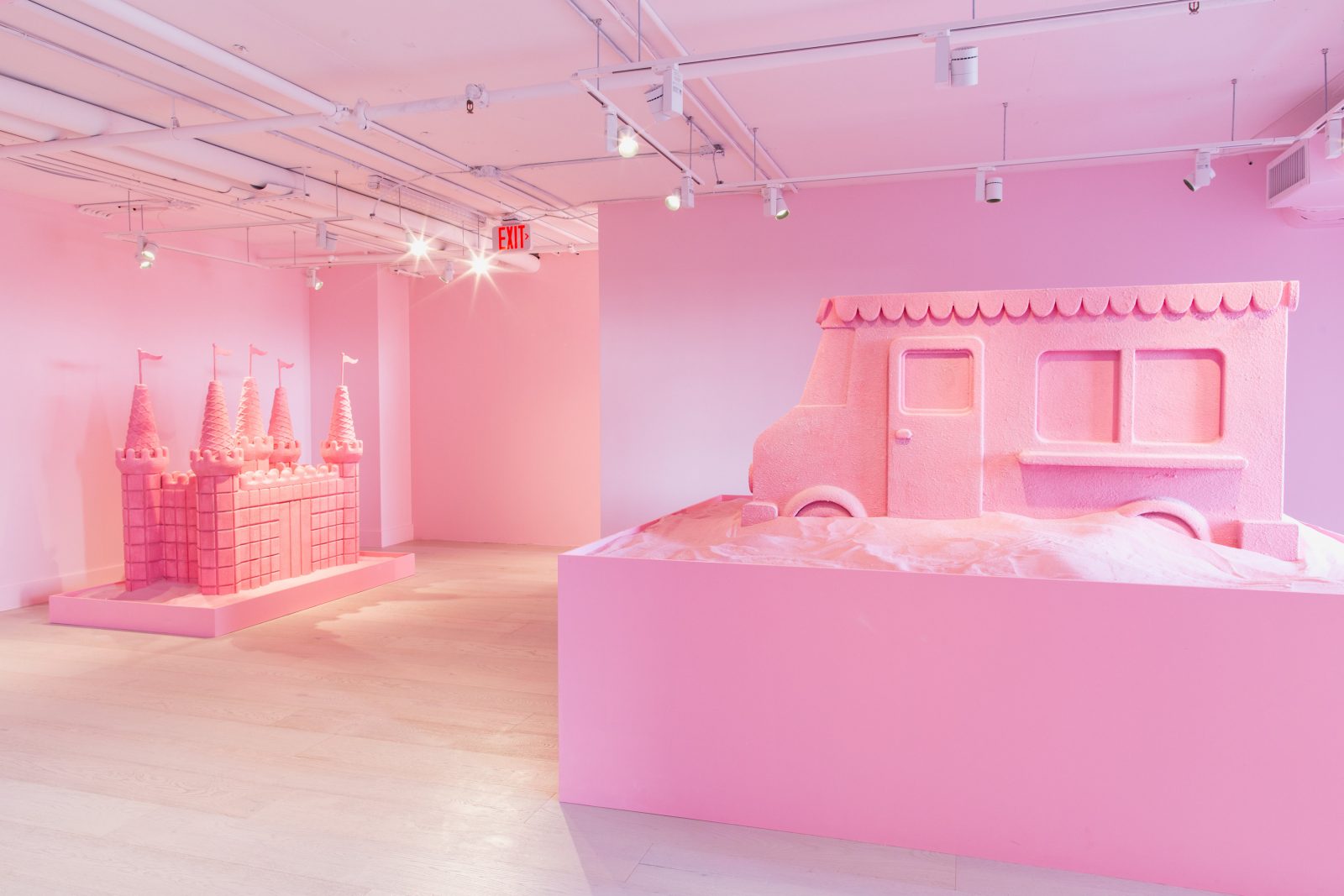 The most important question is – do you get free ice cream? The answer is “yes, multiple delicious treats are included with admission”. And in Miami, you get to try key lime pie flavour ice cream. 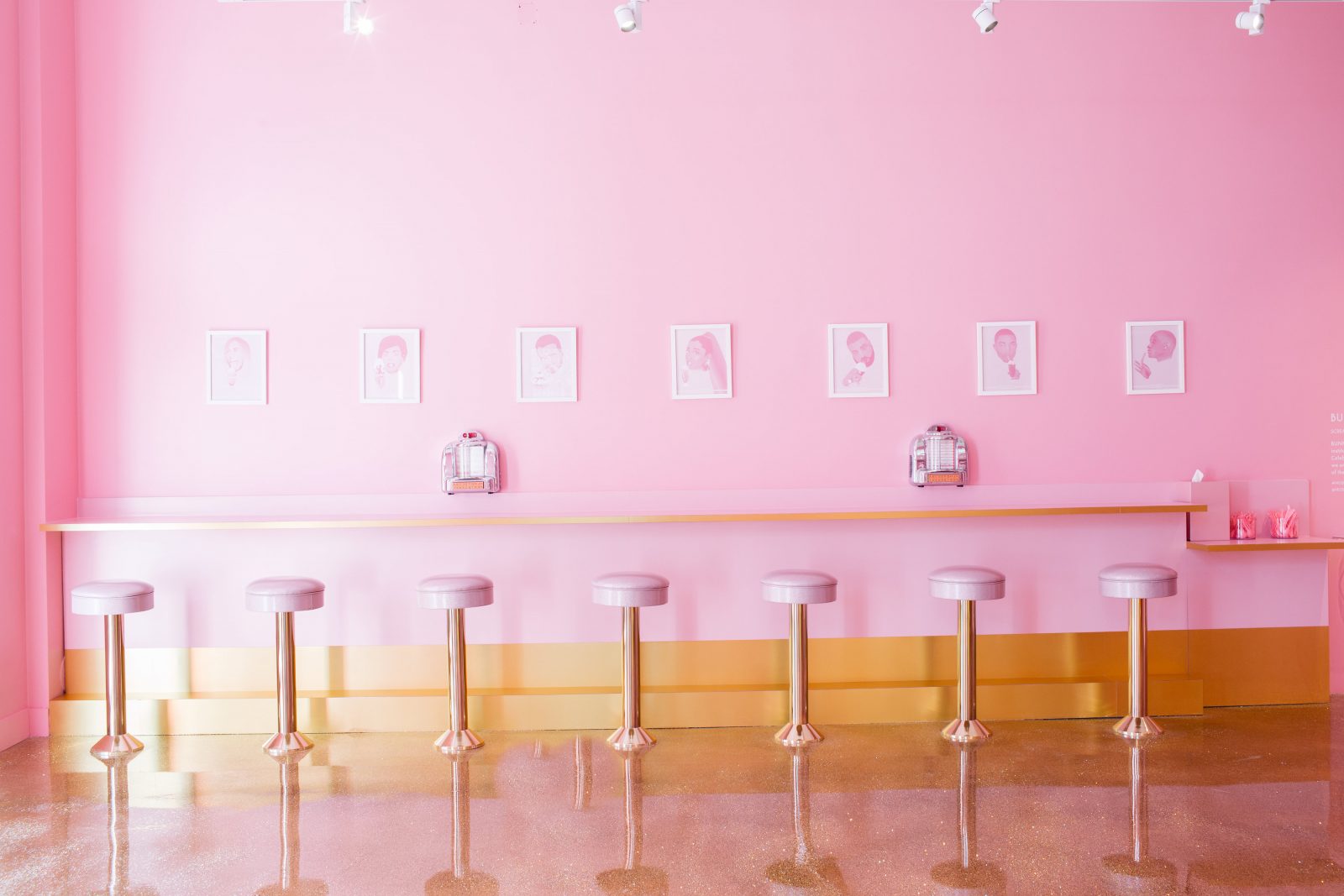 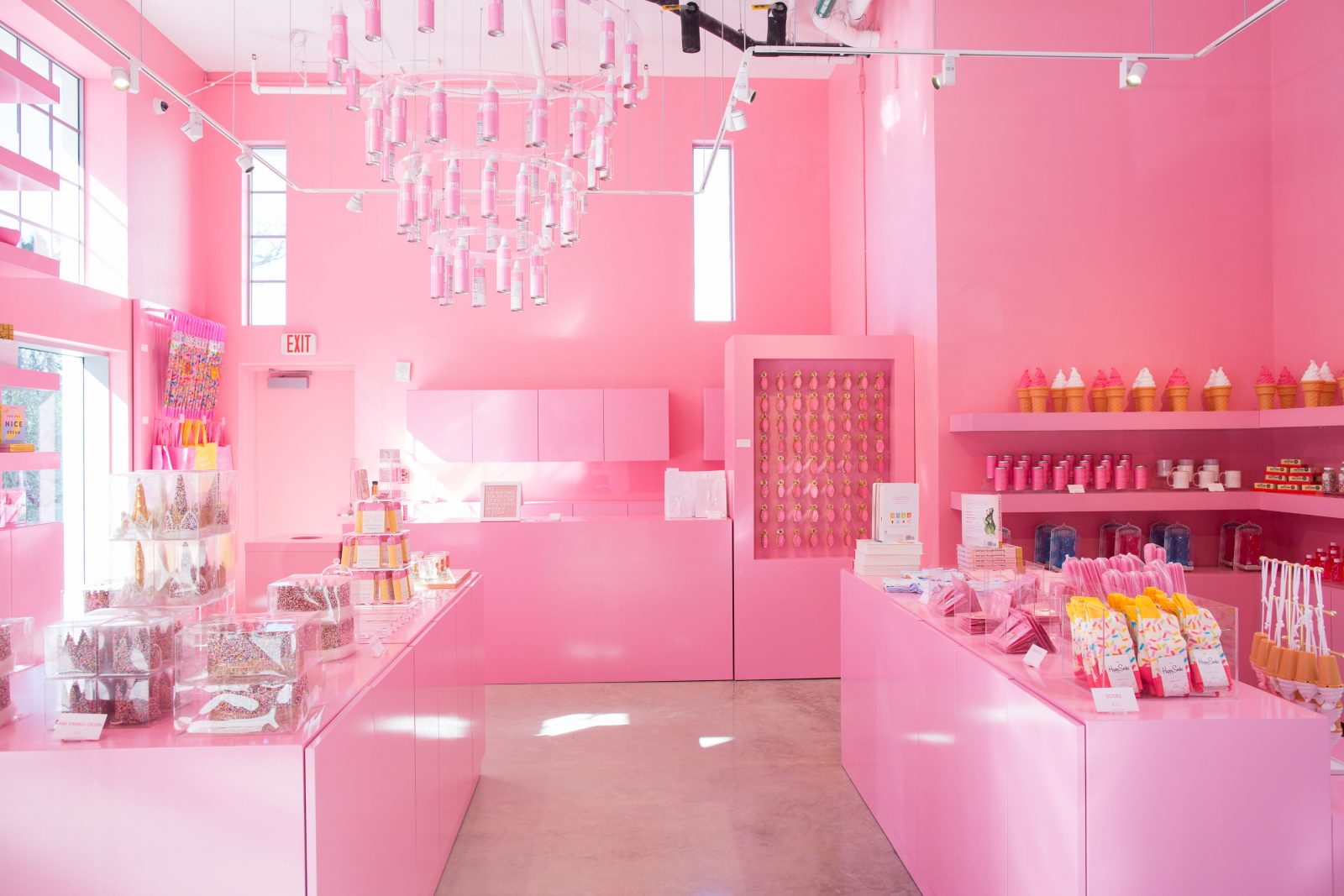 If this isn’t proof enough that museums for Instagram are taking off, the Museum of Selfies is opening as a pop-up in LA this April to May 2018.

What’s the point? The museum says: “Over a million selfies are uploaded to social media every day. Whether you think they’re the most amazing thing ever or the low point of human culture, selfies have a firmly-cemented place in our modern society, but also have roots going back to the most ancient and primal aspects of our species. That seems worthy of a museum, no?”