Deep dive: How will Brexit change the future of travel?

When travel between the UK and EU countries picks up again, holidaymakers and business travellers alike will face post-Brexit changes – some small, some significant. Rose Dykins reports

The freedom to travel, work, study and live between the UK and EU countries with relatively few restrictions has been our normality for decades. But now that Brexit rules apply, travelling between the two will require more pre-planning and bureaucracy than before, and certain aspects of the door-to-door journey have shape-shifted.

Here’s a breakdown of what Brexit means for the near-future of travel: 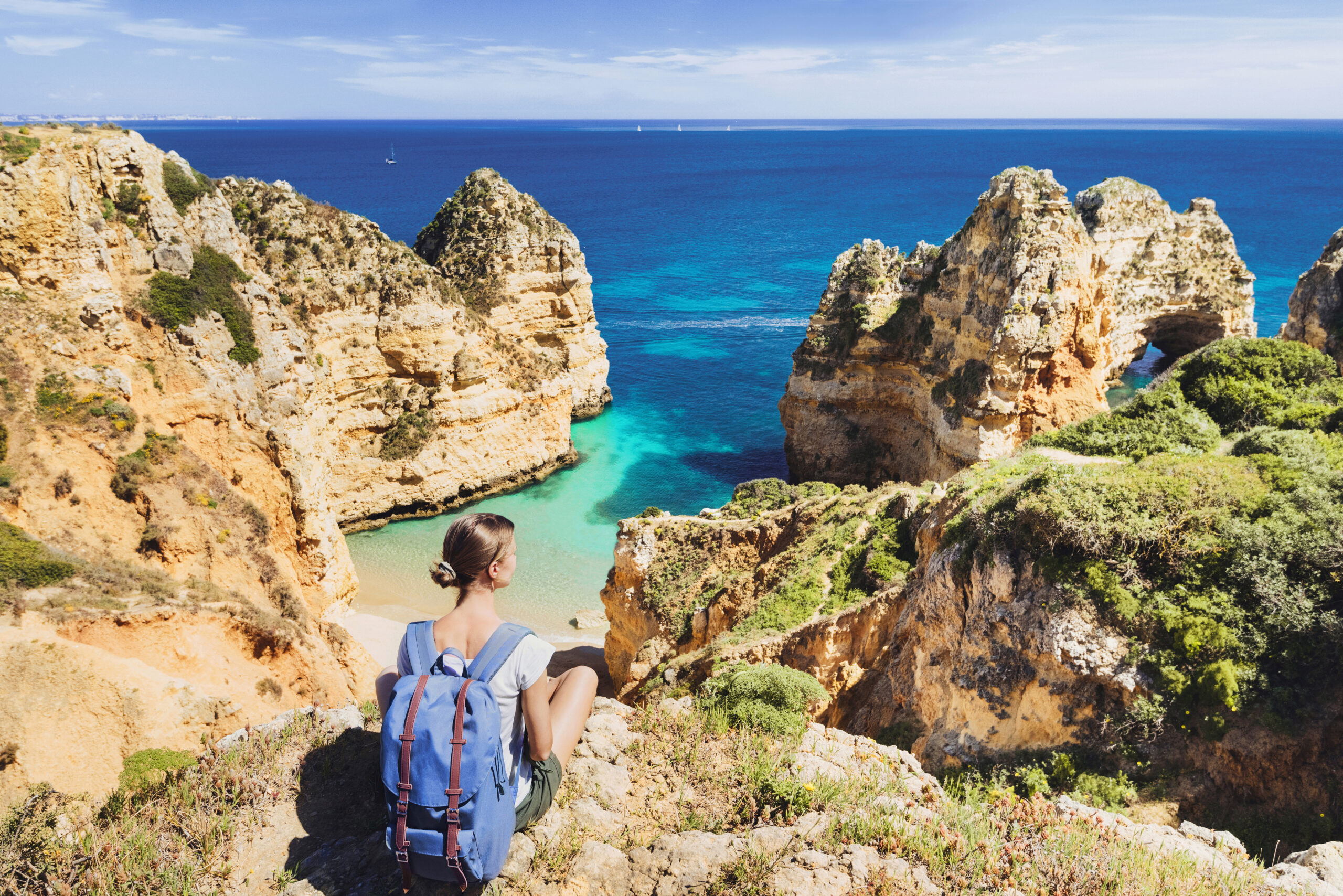 For British passport holders, stays in most EU countries will be limited to 90 days within any 180-day period. This 90-day allowance can be divided into short visits or one continuous 90-day stay.

For example. if a British passport holder travelled to Rome for a weekend, then back for a week-long holiday in Portugal straight afterwards, this would be completely fine, and within the 90-day limit.

They could also stay two months in Italy and one month in Portugal within the same six-month block, but no longer than that. They would have to wait until the second half of the year to go to Europe again. The same rules apply to British people who own holiday homes in the EU.

Non-Schengen countries – Bulgaria, Croatia, Cyprus and Romania – have not introduced the 90-day allowance, so Brits can stay for longer. Neither has Ireland, which is still allowing unrestricted travel for UK passport holders.

Meanwhile, EU passport holders can visit the UK for up to six months at a time.

2. Permits may be needed for business travel 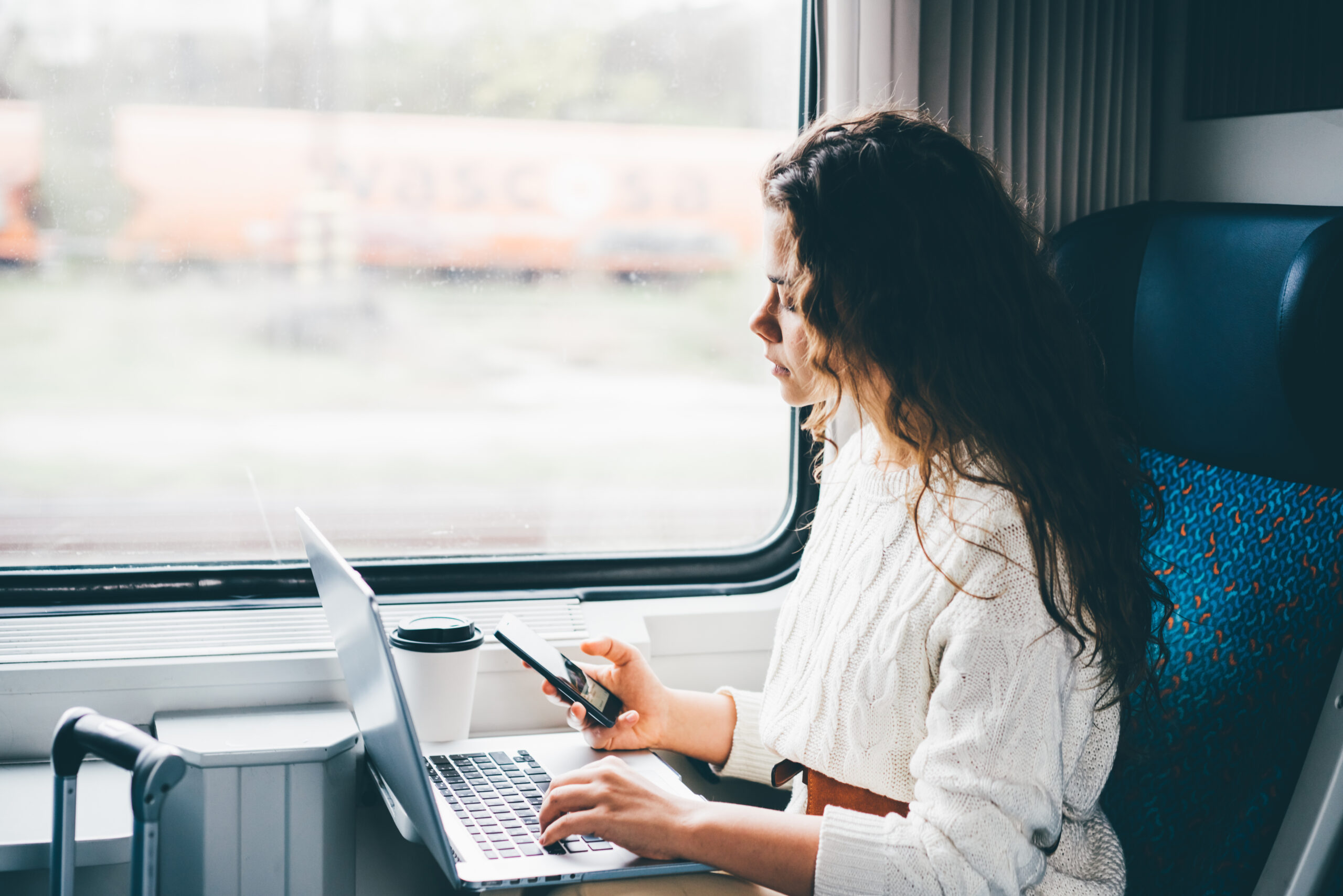 Depending on the country and the type of business activity, passport holders from both the UK and EU countries may need to apply for business permits or visas.

Certain business activities are exempt from this and will remain visa-free. These include:

The list of activities that will require visas still needs clarifying, but so far includes any kind of artistic performance (including supporting artists or road crew), which has huge implications for UK artists touring Europe, who may now need multiple permits – a major barrier to British musicians and performers participating in festivals or going on tour in EU countries.

For 2021, visa-free travel between the UK and EU countries will continue.

However, from 2022 (the exact date is yet to be confirmed), British holidaymakers will need to apply online and pay for a €7 visa waiver before travelling to an EU country, issued by the European Travel Information and Authorisation System (ETIAS).

This will be valid for three years, so there’s no need to pay for a new visa with each trip. ETIAS says the visa should only take a few minutes to approve.

The UK Home Office has suggested it will also eventually introduce an ETA visa-waiver for passport holders from EU nations. 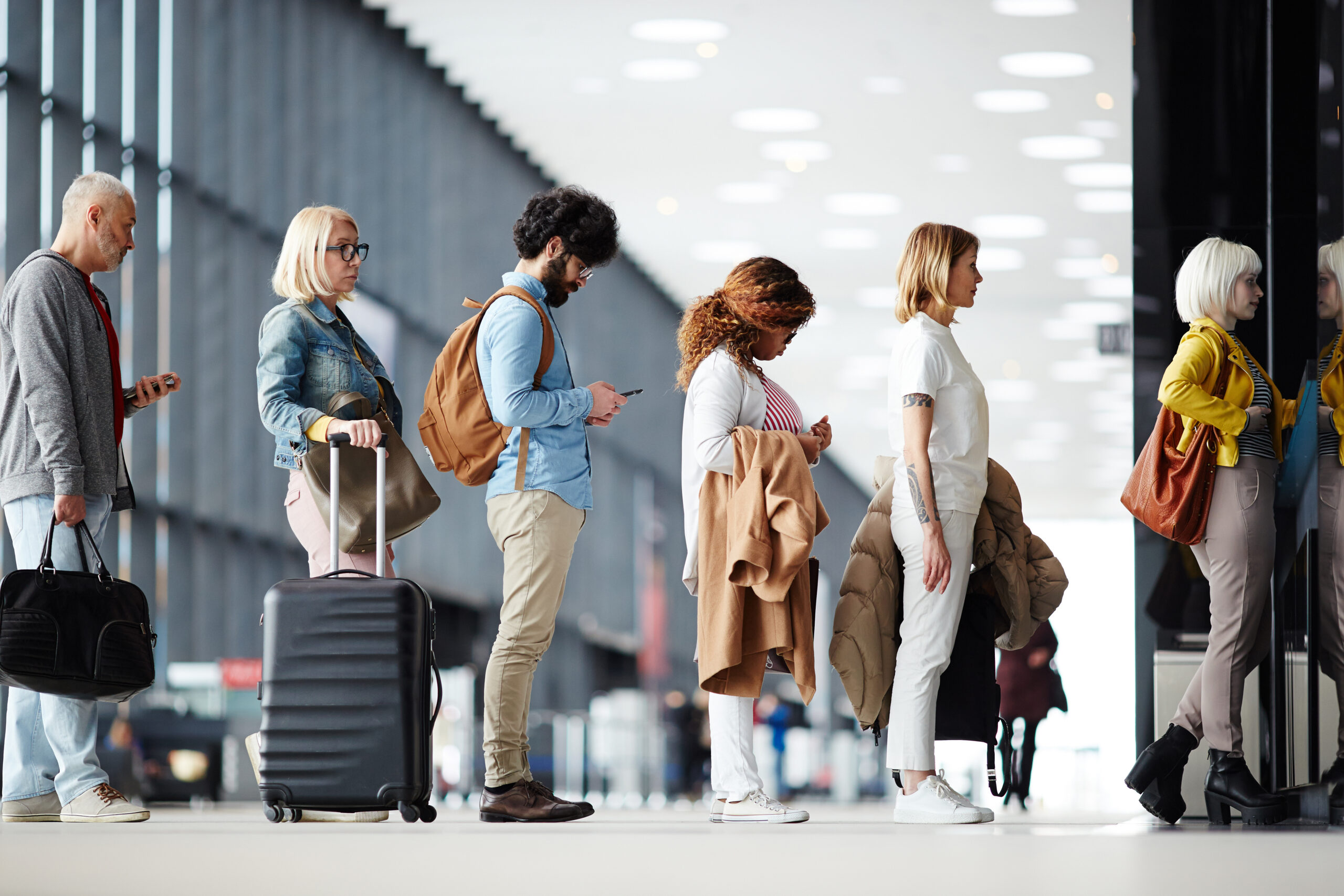 UK passport holders will no longer be able to join the EU fast-track airport queue when they enter an EU member state.

According to research from Which? Travel, this could mean an extra hour spent in the queue at arrivals for popular British holiday destinations, including Faro and Alicante, where UK passport holders account for 50 per cent and and 43 per cent of arrivals, respectively.

Meanwhile, British airports have removed their EU fast-track passport control lanes for arrivals. Passport holders from EU nations must now queue with arrivals from the rest of the world.

Gone are the days of British passport holders having an automatic right to move to EU nations for work. Instead, Brits will have to research each destination’s individual immigration rules.

There’s also no agreed mutual recognition of professional qualifications between UK and EU nations, which complicates matters for those who qualify in the UK but want to move to an EU nation.

If, however, UK citizens moved to an EU member state before December 1, 2020, they can continue living and working there – but must register as a resident there before June 30, 2021.

For UK students, again, those already studying in an EU nation on December 1, 2020 can continue to do so and pay the same fees as before, receiving the same access to loan support. Unfortunately, those applying to study from September 2021 will have to pay the much higher fees that apply for EU students, and will not benefit from the same loans as their predecessors.

UK passport holders can say goodbye to automatically free data roaming when visiting the EU country, which could limit their ability to connect while on the move. It is now up to phone operators themselves whether they decide to reintroduce roaming charges or not.

Initially, it looks like this won’t lead to eye-wateringly expensive bills for those who accidentally leave their data roaming setting on. Not only have Vodafone, Three, EE and 02 said they have no plans to introduce roaming charges for customers, but the UK government has passed legislation to safeguard consumers.

This includes a £45 monthly limit on the amount customers can be charged for mobile date abroad before having to opt in to use more. It also requires operators to tell customers when they have reached 80 per cent and then 100 per cent of their data allowance.

Time will tell whether UK phone operators eventually decide to bring in roaming charges, and, without EU rules in place, the amount of this would depend on agreements between their counterparts in EU countries.

Savvy travellers from the UK should check their operator’s roaming charges before each trip, and consider investing in data bundles – as has been the case for years for trips outside of the EU.

7. Passports need at least six months left on them

If you don’t normally check how long you have left on your passport, get into the habit. Passengers travelling between the UK and the EU (plus Iceland, Liechtenstein, Norway or Switzerland) will need at least another six months left on their passport before it expires rather than just validity for the length of their stay. (There is a government tool to show if you need to renew it here.)

Since March 2020, new British passports have been dark blue instead of burgundy.

Owners of pet dogs, cats and ferrets can no longer use a pet passport issued in Great Britain for travel to an EU country or Northern Ireland. They will also need a microchip and rabies vaccine, among other things, which are listed here.

UK residents’ European Health Insurance (EHIC) cards will still be valid in EU countries until each card expires. A new UK Global Health Insurance Card (GHIC) is set to be introduced instead, though details about this are yet to be announced. The GHIC is expected to cover travel to EU countries, but not Switzerland, Iceland or Liechtenstein.

As with the EHIC, travel insurance will be required alongside the GHIC to cover things beyond in-destination medical treatment (such as repatriation, for example).

For UK drivers arriving into an EU nation in their own car, a driving license alone will not be enough. They’ll also need to present a green card which is confirmation from their insurance provider that they are covered (which their provider may charge an admin fee for).

On December 24, 2020, the UK and the EU had reached agreement in principle in setting out their future relationship – and it was agreed that the UK will most likely continue to follow the EU’s approach on aviation passengers’ rights.

This means that The Flight Compensation Regulation 261/2004 will be upheld by the UK government for the forseeable future, which entitles passengers to compensation from the airline if their flight is delayed for longer than three hours, or if it is cancelled.

12. A new frontier for European tourism

As well as the above changes for travellers, which will impact future travel between the EU and the UK, the tourism industry is set for a shake-up. For example, before Brexit, the UK benefitted from €57 million in funding for its cultural and tourism sector.

What’s more, the UK tourism sector has been traditionally heavily reliant on migrant workers from EU nations. And some 70 per cent of tourists to the UK come from the EU, while 59 million tourists from the UK visit EU nations every year.

In the short-term, some of the changes outlined above suggest that steps have been taken to minimise bureaucracy where possible to maintain the flow of tourism and business travel between the UK and the EU. Meanwhile, other areas – such as higher education, creative businesses and long-term overseas business travellers – find themselves under-served, and still seeking resolution.

As the grip of the pandemic lessens over time, and inter EU-UK travel picks up momentum, Globetrender will be monitoring shifting Brexit regulations and reporting on the knock-on effects for travellers and the travel industry alike.