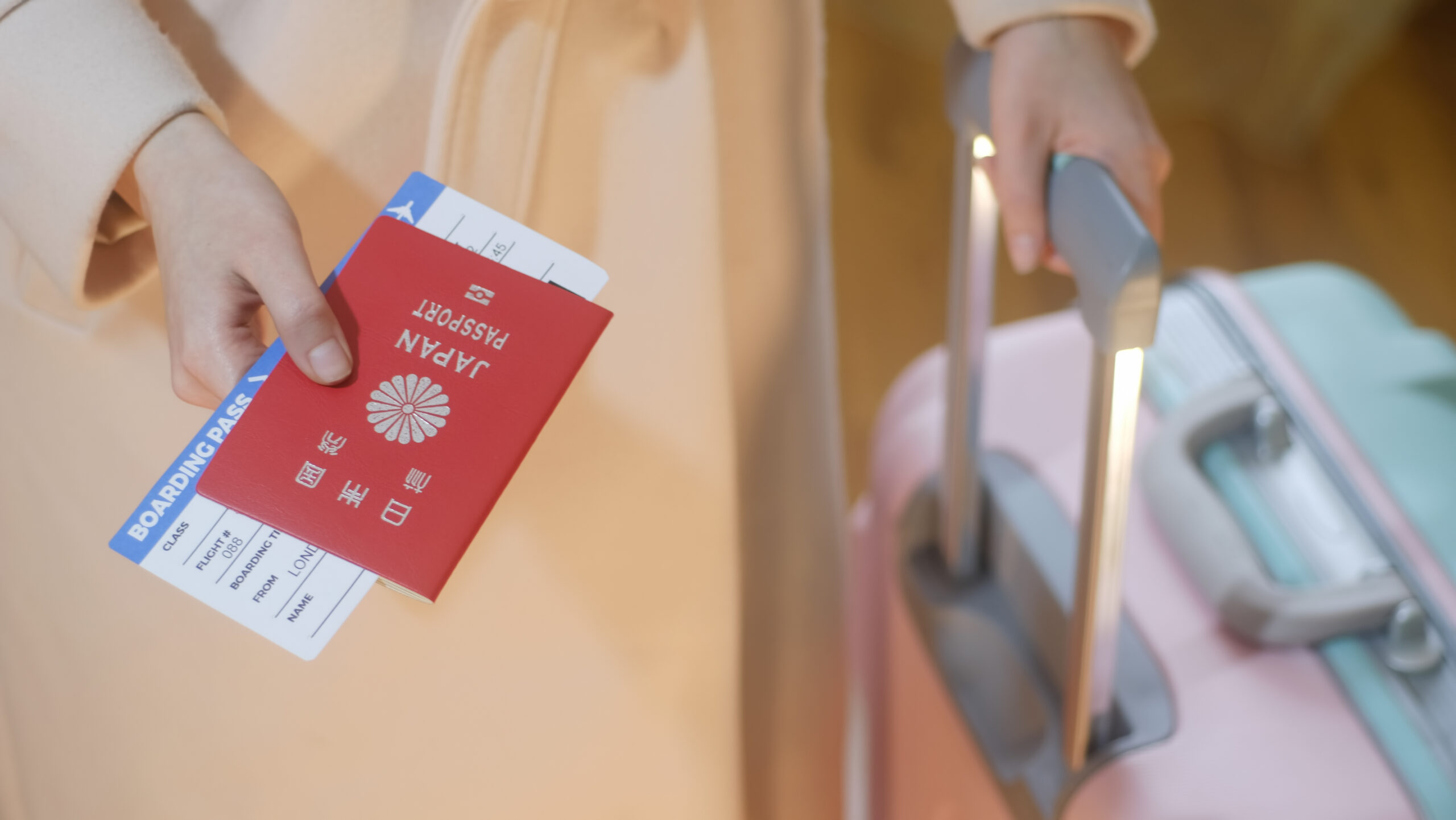 Most powerful passports in the world revealed for 2020

Japan has proved to be the destination with the most powerful passport in the world, giving citizens easy access to 191 countries. Meanwhile, the UK and US have slipped down the rankings. Jenny Southan reports

According to the Henley Passport Index, which provides a ranking of 199 passports around the world based on the number of countries holders can travel to visa-free (or with a visa on arrival), the Japanese passport is the most travel-friendly in the world.

For the third year in a row, Japan has held the top spot in Henley’s Passport Index, which is based on data from the International Air Transport Association.

In second place is Singapore, giving holders visa-free access to 190 countries, while South Korea is in third place (alongside Germany), with 189 countries demanding no visas either in advance or on arrival.

Back in 2015, the US and UK were both in joint first place but this year have slid all the way down to eighth position, providing open-door access to 184 countries.

Discussing the future of mobility between Britain and the EU, Madeleine Sumption, director of the Migration Observatory at the University of Oxford, says: “The newly elected Conservative government have promised an ‘Australian-style’ points-based system that would be more liberal than current policies towards non-EU citizens, though still much more restrictive than free movement.” She adds that net EU migration to the UK fell by 59 per cent between 2015 and 2018 because of Brexit.

The index’s historic success story remains the UAE, which has climbed a remarkable 47 places over the past decade and now sits in 18th place, with a visa-free/visa-on-arrival score of 171.

Global travel is hardest for those with passports from Afghanistan, which remains at the bottom of the index, giving access to only 26 destinations worldwide.

Christian H Kaelin, chairman of Henley and Partners, says: “Japanese passport holders are able to access 165 more destinations than Afghan nationals. Analysis of our historical data reveals that this extraordinary global mobility gap is the starkest it’s been since the index’s inception in 2006.”

He adds: “Asian countries’ dominance of the top spots is a clear argument for the benefits of open-door policies and the introduction of mutually beneficial trade agreements. Over the past few years, we have seen the world adapt to mobility as a permanent condition of global life.”

Looking at historical data, political science researchers Ugur Altundal and Omer Zarpli, of Syracuse University and the University of Pittsburgh respectively, found a strong positive correlation between travel freedom and other kinds of liberties – from the economic to the political, and even individual or human freedoms.

They say: “There’s a distinct correlation between visa freedom and investment freedom, for instance. Similar to trade freedom, European states such as Austria, Malta, and Switzerland that have a business-friendly environment, tend to rank highly when it comes to passport power. Likewise, by using the Human Freedom Index, we have found a strong correlation between personal freedoms such as identity, association and expression, and travel freedom.”

Another interesting observation comes from Juerg Steffen, CEO of Henley and Partners, who says countries with citizenship-by-investment programs continue to consolidate their positions on the index. He says: “Demand is accelerating, just as the supply has grown globally, with both nations and wealthy individuals viewing these programs as an absolute requirement in a volatile world where competition for capital is fierce.

“Malta currently sits in ninth place, with access to 183 destinations, while Montenegro holds on to 46th place, with a visa-free/visa-on-arrival score of 124. In the Caribbean, St. Kitts and Nevis and Antigua and Barbuda have secured 27th and 30th spots, respectively.”

Most powerful passports in the world 2020

Least powerful passports in the world 2020